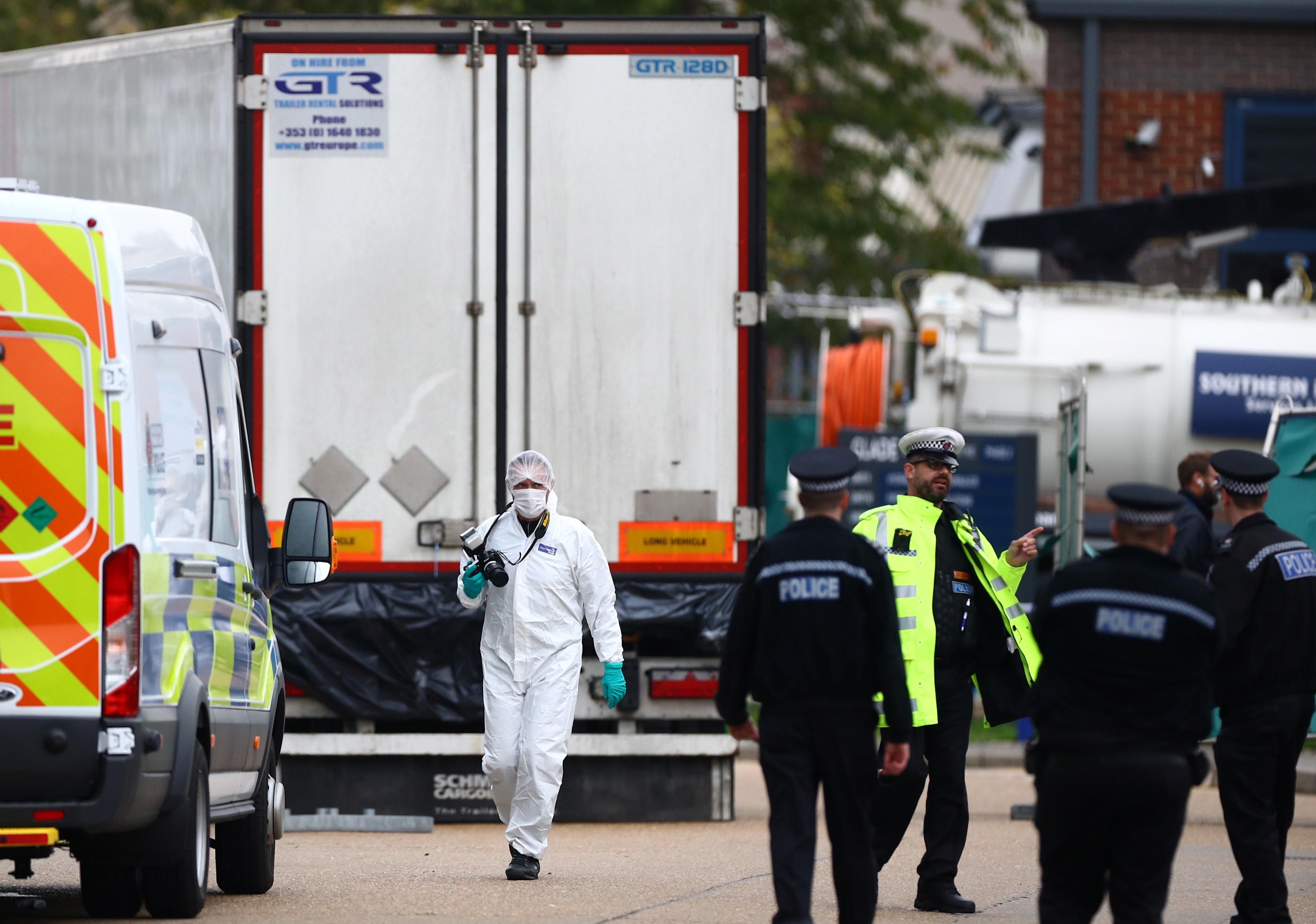 HANOI (Reuters) – Vietnamese police said on Thursday all 39 people found dead in the back of a truck near London last month were Vietnamese.

The victims came from six provinces – Haiphong, Hai Duong, Nghe An, Ha Tinh, Quang Binh and Hue – the Ministry of Public Security said in a statement.

“As of 20:00 p.m. on November 7, Vietnam’s Ministry of Public Security and British authorities had been able to confirm that all of the 39 victims found dead in Essex on October 23 were Vietnamese,” the ministry said in a statement.