Darya Dugina, daughter of Russian ultranationalist Aleksandr Dugin, was killed by a car bomb near Moscow on Saturday, August 20. Her father is a political philosopher with fascist views who wishes to unite all Russian speaking peoples into a single nation which could rival the West. His daughter shared many of those views.

Putin offered his condolences to the family of Darya Dugina in a statement on the Kremlin’s Telegram channel.

“A journalist, scientist, philosopher, war correspondent, she honestly served the people, the Fatherland, she proved by deed what it means to be a patriot of Russia.”

Ms Dugina’s father, Aleksandr Dugin, also made his first public comments about his daughter’s death through a statement on his friend Konstantin Malofeev’s Telegram channel. 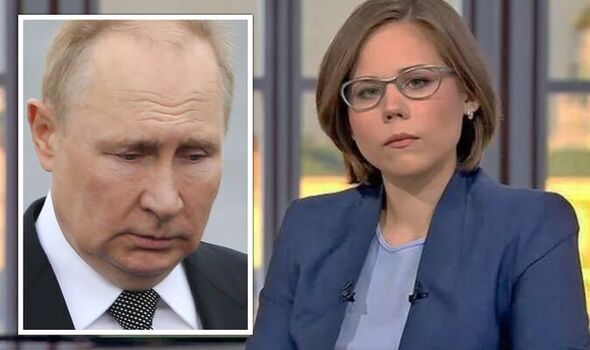 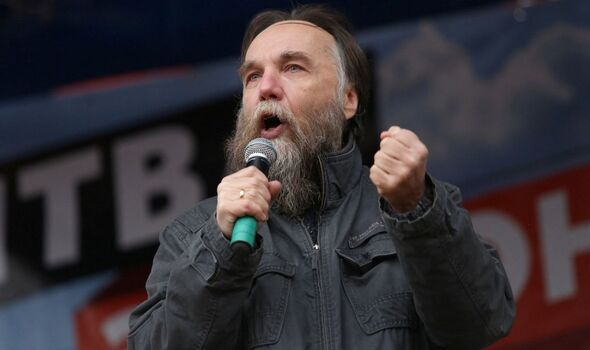 He said: “She was a beautiful Orthodox girl, a patriot, a military correspondent, an expert on central channels, and a philosopher.

“Her speeches and reporting have always been profound, grounded and restrained. She never called for violence and war.

“She was a rising star at the beginning of her journey. The enemies of Russia meanly, stealthily killed her.”

He called for a Russian victory in the Ukraine in the wake of her death.

He added: “But we, our people, cannot be broken even by such unbearable blows. Our hearts yearn for more than just revenge or retribution. It’s too small, not the Russian way.

“We only need our Victory. My daughter laid her maiden life on her altar. So win, please!” 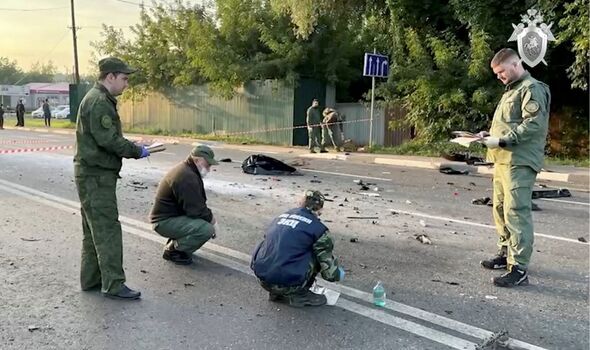 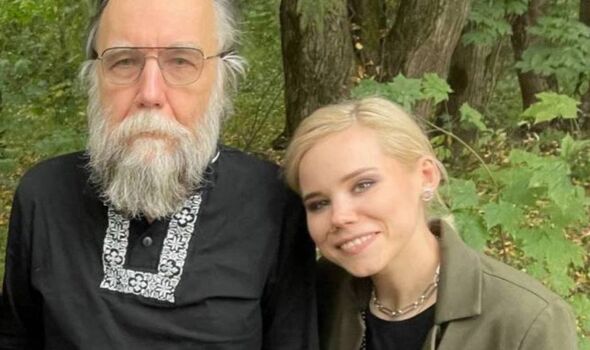 Russian investigators have said Ms Dugina was killed when a bomb blew up the Toyota Land Cruiser she was driving in an elite Moscow suburb.

It said: “It has been established the crime was prepared and committed by the Ukrainian special services.”

Ukraine has vehemently denied any involvement in the killing. 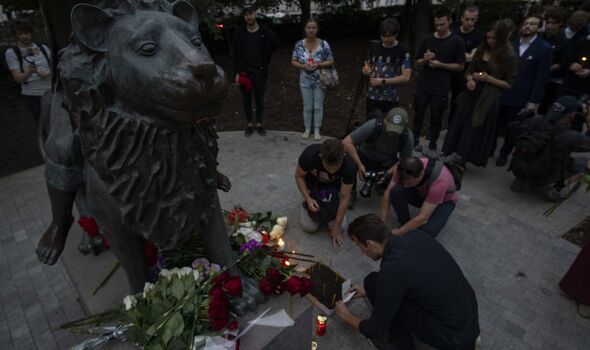 Mykhailo Podolyak, advisor to Ukrainian President Volodymyr Zelensky, said Ukraine would not carry out such a strike because it was not a “criminal state”.

He said: “Ukraine, of course, had nothing to do with this because we are not a criminal state, like the Russian Federation, and moreover we are not a terrorist state.”

Ukraine’s independence day is August 24 and President Zelensky had warned during his nightly video address on Saturday, August 20, that Russia could do something “particularly nasty” this week.