Russian military tested S-400 air defence systems of in which a missile regiment in the Eastern Military District carried out test launches against high-speed manoeuvrable targets of a new type at the Telemba proving ground in Buryatia, the Eastern Military District’s press-service said on Monday. A press release stated: “During the live firing phase the most complex situation was created at the proving ground to simulate an enemy air attack. New types of targets were added. S-400 crews carried out ten launches of guided air defence missiles to hit all targets, including high-speed and manoeuvrable ones flying at extremely low altitudes.” The missile and artillery systems Pantsir providing protection for the S-400 performed well.

The success of the tests provide a stark contrast to the recent failings of American Patriot defence systems in Saudi Arabia.

The systems were breached by Iranian missiles during the Saudi oil attack leaving two oil plants decimated and the oil markets in chaos.

US Secretary of State Mike Pompeo discussed this in an embarrassing admission for the Trump administration, he said that US missiles can have “mixed success” to the Department of State Press.

He added: “Some of the finest in the world don’t always pick things up. 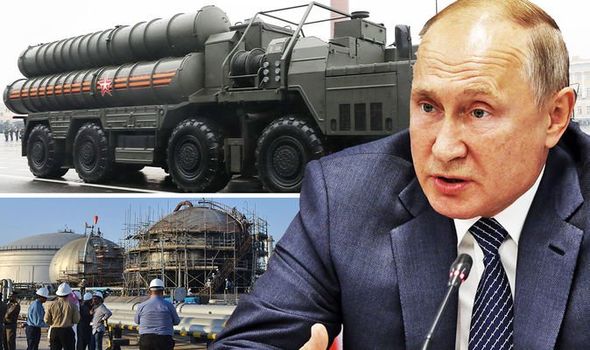 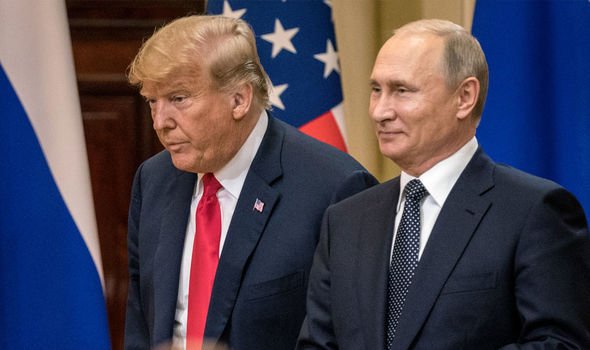 “We want to work to make sure that infrastructure and resources are put in place such that attacks like this would be less successful than this one appears to have been.”

The failure of US defence systems to thwart the Tehran attack has left the door wide open for Russia to swoop in on another Trump ally.

The Russian President said: “It is enough to take a wise government decision, as the leaders of Iran did before, buying the S-300, and as President Erdogan did, buying the latest air defence system, S-400 Triumph.”

He added: “For the defence of one’s country, we are ready to provide help to Saudi Arabia.” 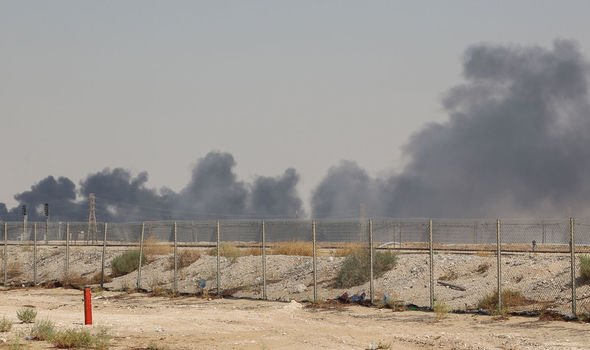 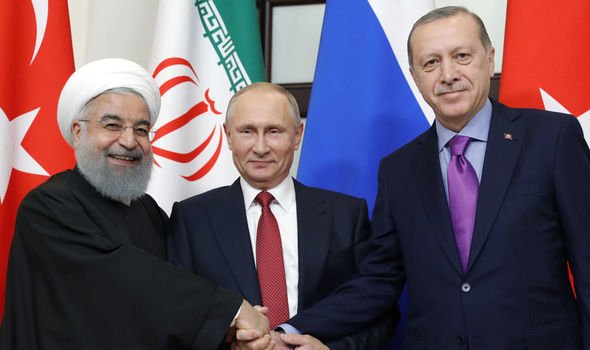 This could lead to more nations looking Russia’s way for defence weapons, with Putin having tested American patience already by selling missiles to a NATO member Turkey.

President Tayyip Erdogan was the beneficiary of Russian S-400’s which are reportedly active in Ankara according to satellite images from ImageSat.

The missiles are causing concern in the West because they can be used to combat NATO F-35 fighter jets. 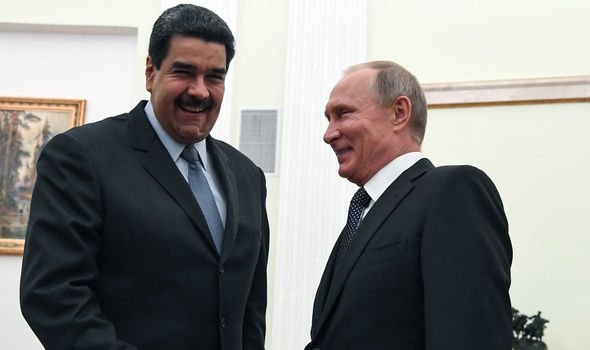 The weapons also represent an opportunity for Putin to gather intelligence on NATO allies.

Putin is struggling domestically after regional elections, but ahead of the UN General Assembly he appears to have the upper hand over Trump from a military standpoint.