As well as fighting out their differences in the court room, Rebekah and Coleen have opened up another front – the fashion front.

On Tuesday, Jamie Vardy’s wife opted a full Duchess style in a trendy midi shirt dress from a from British-Canadian designer Edeline Lee, who marks Kate Middleton among her fans.

Coleen – who has been sporting an air boot on her foot since suffering a fracture after a fall at home in March – wore a stylish black suit with a £1,565 Mugler blazer and navy T-shirt, which she paired with a £615 Gucci loafer. 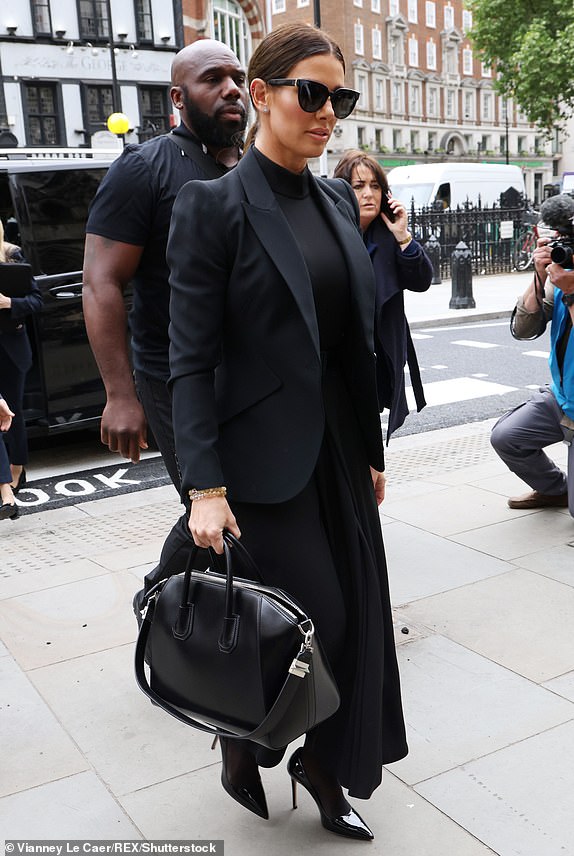 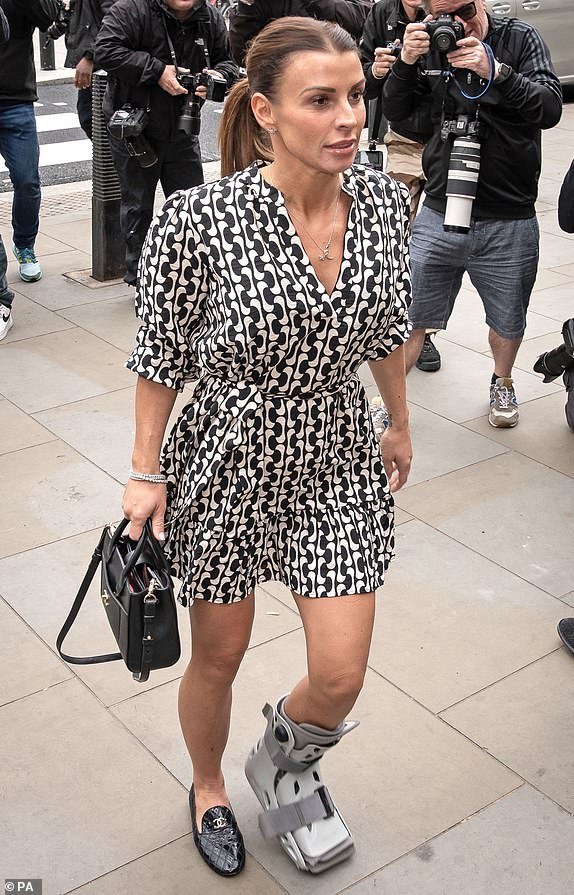 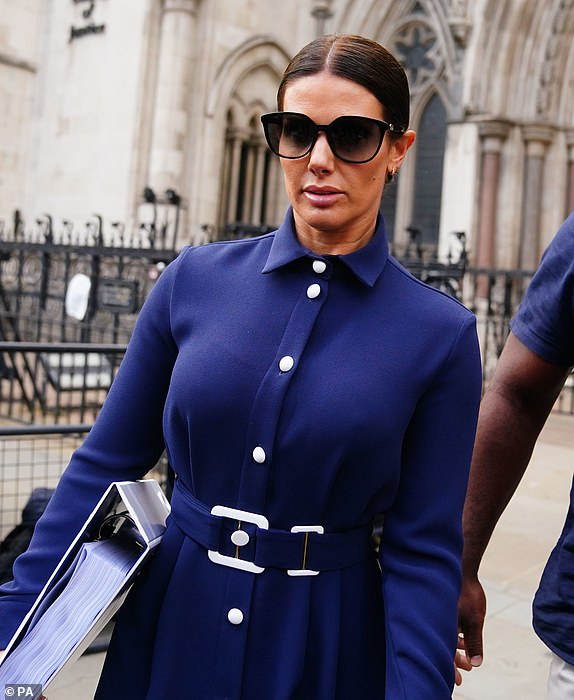 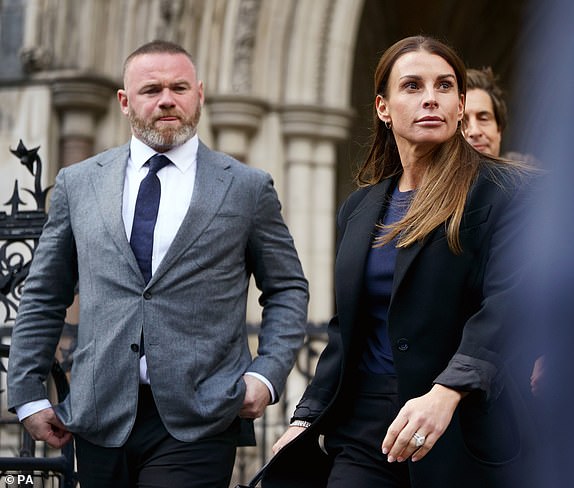 Social media users have been left in stitches by the Wagatha Christie court sketches – with some saying the artists have made Wayne Rooney look like a ‘potato’.

The former Manchester United star and current Derby County manager, 36, was one of those to get the court sketch treatment while attending his wife Coleen Rooney’s High Court libel battle with fellow WAG Rebekah Vardy.

Amid the stunning legal back and forwards between the two WAGS, another element of the case has drawn attention – the court sketches.

Just 100 miles down the M1, Rebekah is suing fellow WAG Coleen Rooney for libel over her ‘Wagatha Christie’ claims.

Coleen has been accompanied by former England star Wayne Rooney on both days of the trial at London’s High Court. 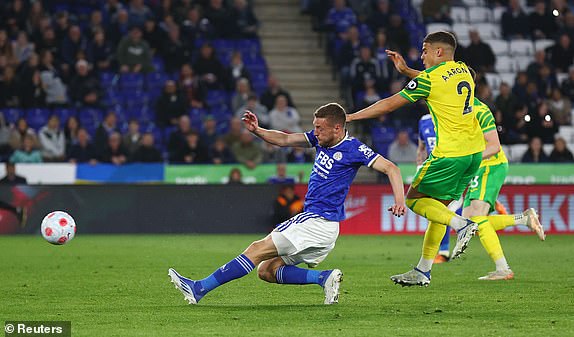 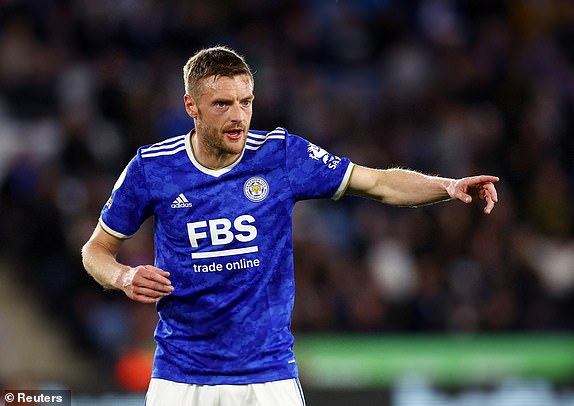 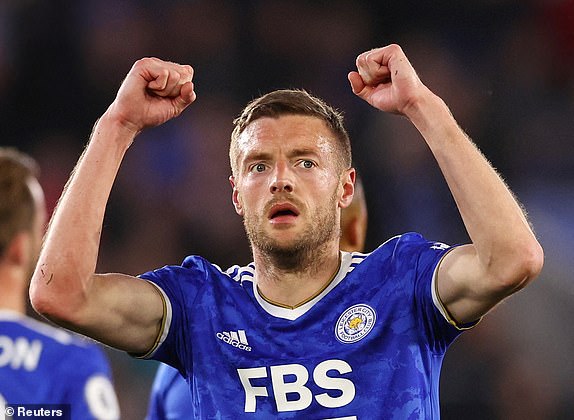 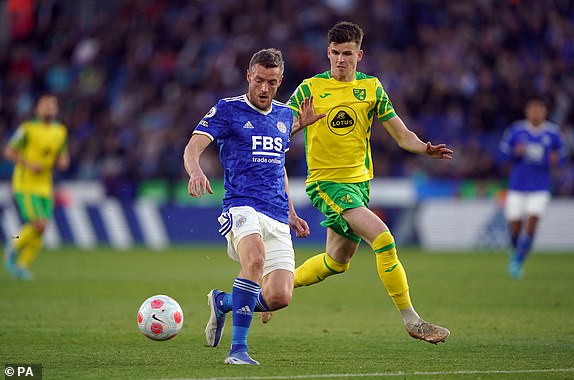 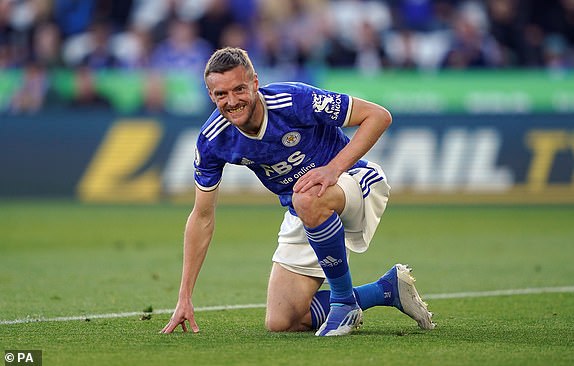 The size of his manhood was raised in the Wagatha Christie trial this week after Rebekah Vardy had likened it to a ‘chipolata.’

And in unearthed quotes, Peter Andre, 49, insisted it is a full eight inches in size – in fact, the same as his Sky+ remote.

Talking to OK! magazine back in 2007, while still married to Katie Price – who famously once referred to it as an ‘acorn,’ he said: I’m proud of it! It’s the size of the Sky remote control – I’ve measured it.’

Katie added: ‘It’s the size of the Sky+ one – the one with the grey bits on – that’s bigger than the normal remote.’

One of the key players in the whole Wagatha Christie drama is Rebekah’s PR agent Caroline Watt.

Yesterday Ms Watt and Rebekah were accused of plotting to leak a series of stories to the Press.

Rebekah denied claims that she had conspired with Ms Watt, but admitted in London’s High Court yesterday that she allowed her publicist to use herInstagram log-in to access Coleen’s private account.

On Tuesday, Rebekah’s lawyer said she thought it was possible that Ms Watt ‘was the source of some or all of the stories’ after the PR agent withdrew a witness statement from the trial in which she said she had not leaked stories.

The court also previously heard how Ms Watt’s phone fell into the North Sea in August 2021 before further information could be extracted from it – a claim which Coleen’s lawyer called ‘improbable’. 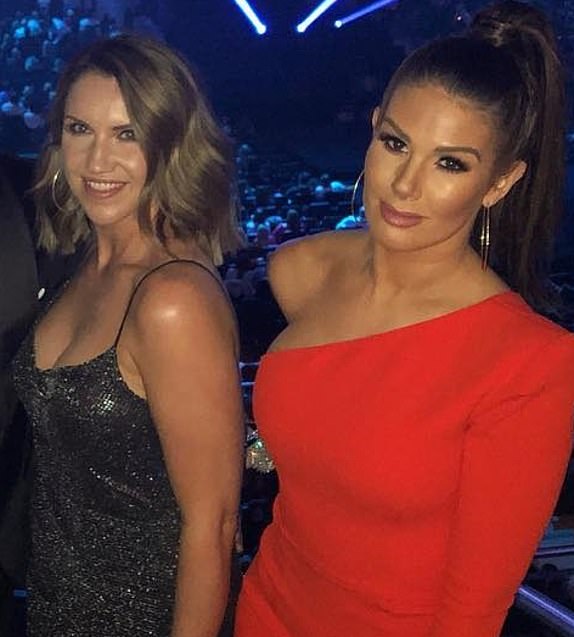 Rebekah and her agent were yesterday accused of plotting to leak information about WAG Danielle Lloyd’s miscarriage and honeymoon in the Maldives.

Coleen’s barrister claimed messages between Rebekah and Ms Watt showed she was trying to leak information about a pregnant woman who was revealed to be Lloyd, the former wife of ex Tottenham Hotspur midfielder Jamie O’Hara.

The court heard Rebekah had a ‘spat on Instagram’ with Lloyd which led to ‘legal correspondence’ between the pair.

Rebekah denied leaking stories and explained  why she sent a message during the exchange saying: ‘She’s gone and done it now.’ 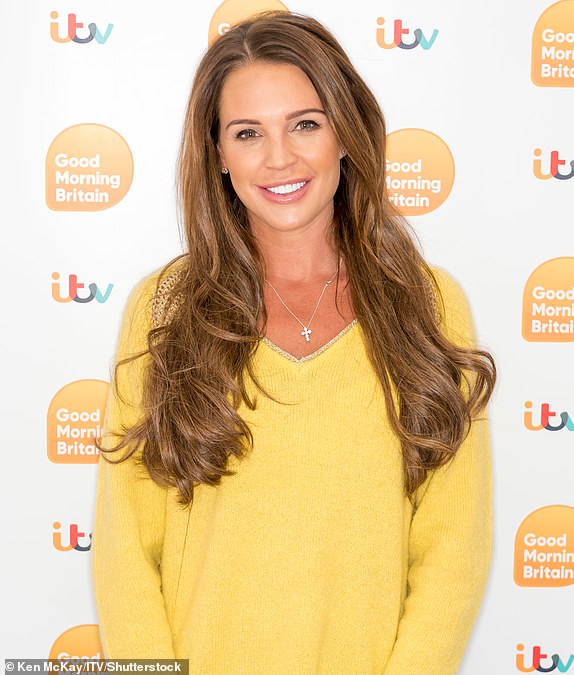 ‘Wagatha Christie’ was the nickname given to Coleen after she accused Rebekah of sharing ‘false’ stories to The Sun newspaper.

Coleen’s apparent sleuthing skills quickly led to her being nicknamed ‘Wagatha Christie’ – a play on the term WAG for footballers’ ‘wives and girlfriends’ and a nod to crime writer Agatha Christie.

In a tweet on October 9, 2019: ‘I have saved and screenshotted all the original stories which clearly show just one person has viewed them. It’s ………. Rebekah Vardy’s account.’

Rebekah has denied the allegations and is suing Coleen for libel.

It’s been a packed two days. Here’s what we’ve heard so far –

– Rebekah Vardy was accused of betraying her friends and her husband’s teammates yesterday;

– She denied encouraging her agent to ‘stalk’ Coleen Rooney’s private Instagram and leak stories about her and other WAGs;

– When Coleen unfollowed Rebekah on Instagram, Jamie Vardy’s wife called the fellow footballer’s wife a ‘c***’ in WhatsApp messages to her publicist;

– She was also accused of staging a photo to help push her column in The Sun, by deliberately sitting behind Coleen at the Euro 2016 tournament;

–  Rebekah wept as she was quizzed by Coleen’s lawyer about vile Twitter trolls who threatened to rape her daughter;

– She was confronted with a newspaper interview in which she gave intimate details of a sexual encounter with pop star Peter Andre and mocked the size of his manhood;

– Jamie Vardy’s wife, who was heavily pregnant when Coleen made her allegations, said she feared she would lose her baby;

– Her barrister claimed she ‘had no choice’ but to bring the libel claim against Coleen to ‘establish her innocence and vindicate her reputation’;

– Coleen’s barrister told the court that if Ms Watt was responsible for leaking the stories ‘she was doing Rebekah’s dirty work like a hitman’ – and accused Rebekah of ‘lying’ for suggesting otherwise.

For a catch-up on yesterday’s hearings, read here.

London’s High Court has heard a series of sensational and lurid claims over the past two days – from WhatsApp ‘gossip’ about a mystery celebrity affair to foul-mouthed texts, ‘staged’ photographs, and even Peter Andre’s alleged ‘chipolata’ manhood.

Yesterday the £3million trial focussed on Rebekah’s relationship with her publicist Caroline Watt, with whom she is accused of plotting to leak a series of stories to the Press including WAG Danielle Lloyd’s miscarriage and footballer Danny Drinkwater’s drink-driving arrest.

Jamie Vardy’s wife is due to take the stand again today, after her session was cut short by a fire alarm going off.

Follow this blog for all the latest updates on the high-profile legal fight.