The First Minister of Wales racked up £13,000 of taxpayers’ money on a trip to watch his national team play in the World Cup, it has been revealed.

Mark Drakeford and economy minister Vaughan Gething travelled to Doha to watch Wales’ match against the US on November 21.

The Labour duo defied the mounting criticism of Qatar’s human rights record in order view the game which ended with a draw.

The cost of Drakeford and Gething’s trip was revealed through a Freedom of Information request. 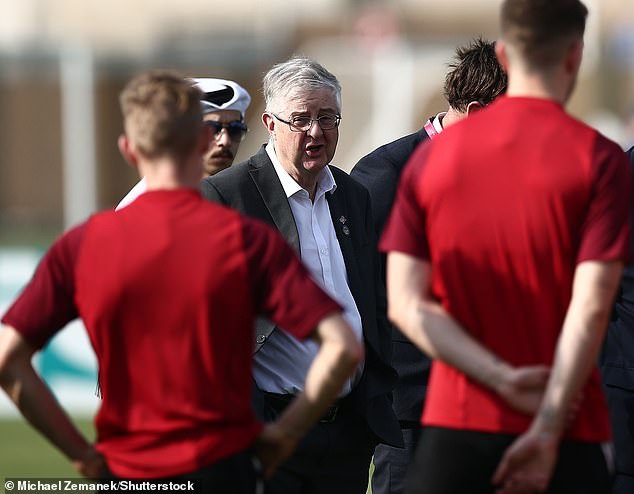 Mark Drakeford (centre), First Minister of Wales, during a training session for the national team in Doha on November 20 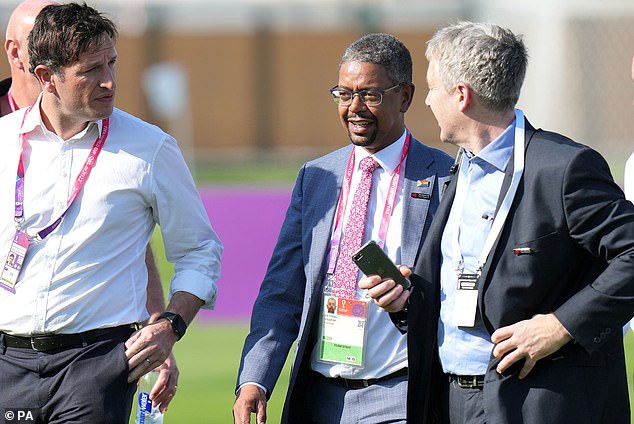 Minister for the Economy of Wales, Vaughan Gething (centre) during a training session at the Al Sadd Sports Club in Doha, Qatar, with chief executive of the football association of Wales Noel Mooney (left)

Welsh Liberal Democrat leader Jane Dodds said: ‘What these Freedom of Information requests show is what we long suspected, human rights have taken a backseat in the Welsh government’s priorities during its engagements with Qatar in favour of investment deals.

‘There is also a question over whether spending £13,000 of taxpayers’ money on a trip for two ministers to Qatar is good value for money, especially in a cost of living crisis.’

Plaid Cymru leader Adam Price criticised Mr Drakeford’s trip and the Welsh Liberal Democrats had called it ‘inappropriate given the country’s record on human rights but also an unnecessary use of public money during the cost-of-living crisis’.

The Liberal Democrats are calling on Welsh Labour to donate £13,000 of its own funds to human rights charities to make up for the cost incurred by the taxpayer.

It also claims the Welsh Government office in Qatar has never been used to promote human rights in the country.

Ms Dodds added: ‘In order to make up for helping to legitimise a tournament built on human rights abuses, I am now calling on the Welsh Labour Party to donate £13,000 of their own party funds to human rights charities that address the various issues faced in Qatar. 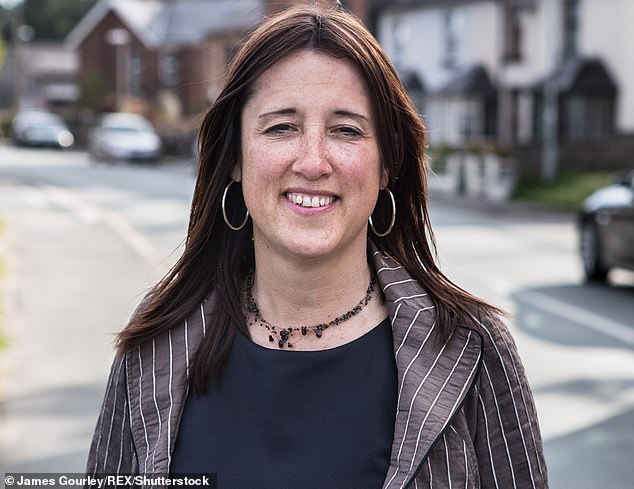 Welsh Liberal Democrat leader Jane Dodds (pictured) said: ‘Human rights have taken a backseat in the Welsh government’s priorities during its engagements with Qatar in favour of investment deals’ 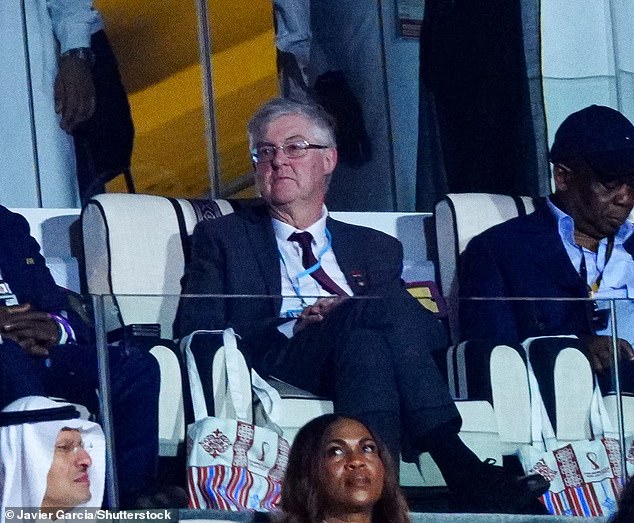 Drakeford (pictured at Al Bayt Stadium in Qatar on November 20) said: ‘It really is a very special opportunity to promote Wales on the world stage’

‘I am also reiterating my party’s calls that the Welsh Government office in Qatar should be shut. If it is unable to promote human rights, including LGBTQ+ rights and the rights of workers, alongside other values of our country, then it shouldn’t be open.’

Mr Drakeford admitted that the decision to attend was ‘finely balanced’.

He said: ‘It’s a closely run thing. The arguments that are made by people who have chosen not to come are absolutely real and to be respected.

‘In the end our conclusion was that people in Wales would not have wanted to see a seat for Wales left empty. It really is a very special opportunity to promote Wales on the world stage.’

UK Labour party leader Keir Starmer has boycotted the tournament – saying he will ‘watch from the sofa.’ 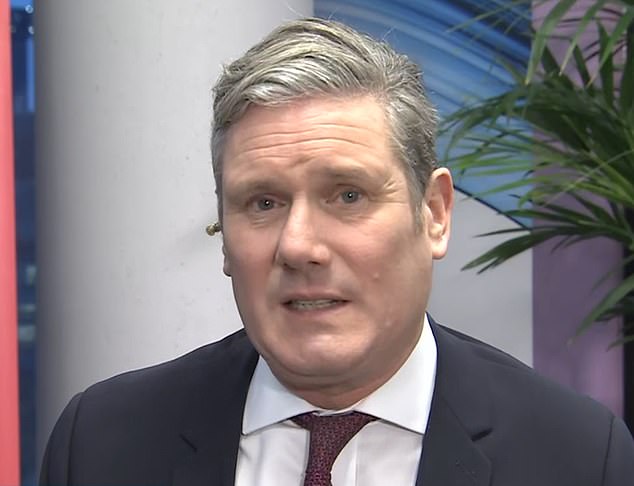 But Labour colleague Drakeford said: ‘There is a difference in the responsibility of someone who is the first minster of a nation who has made it to the World Cup final. That is a different set of responsibilities to those exercised by the leader of the opposition.’

A spokesperson for the Welsh Government said: ‘The First Minister and the economy minister visited Qatar to support the Welsh men’s football team as they took part in their first World Cup in 64 years.

‘This was an opportunity to discuss trade and investment opportunities, meet with members of the Qatar Government and to take part in cultural meetings to strengthen the links between the two countries. The visit also was a chance to share our values on human rights, LGBTQ+ rights, workers’ rights and political and religious freedom.’