A wannabe thief who tried to break in to a Vancouver business earlier this month ended up in an embarrassing situation.

Police were called just after 3:30 p.m. on April 8 to the area of East Pender Street and Gore Street.

The man had broken a window on the store, but had become lodged under the security gate while trying to get in.

Police had to call firefighters to come and help free him.

Nothing was stolen, police said, and the owners did not want to proceed with charges. The cost of fixing

The man was arrested, but released with no charged.

Police tell Global News he is known to its chronic offender team. 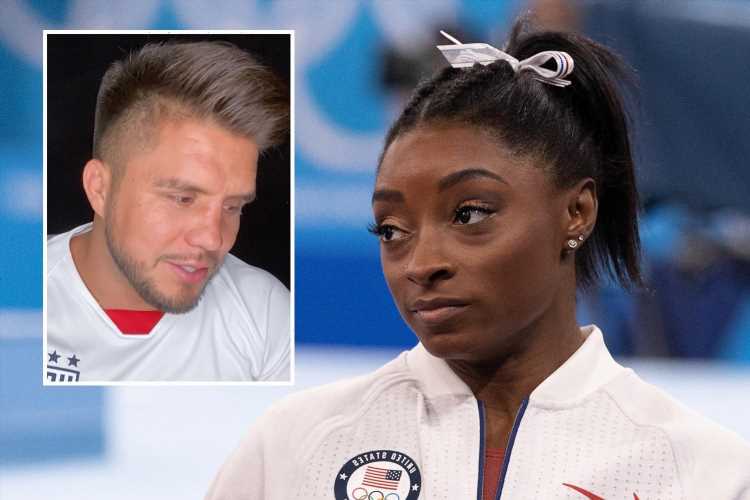 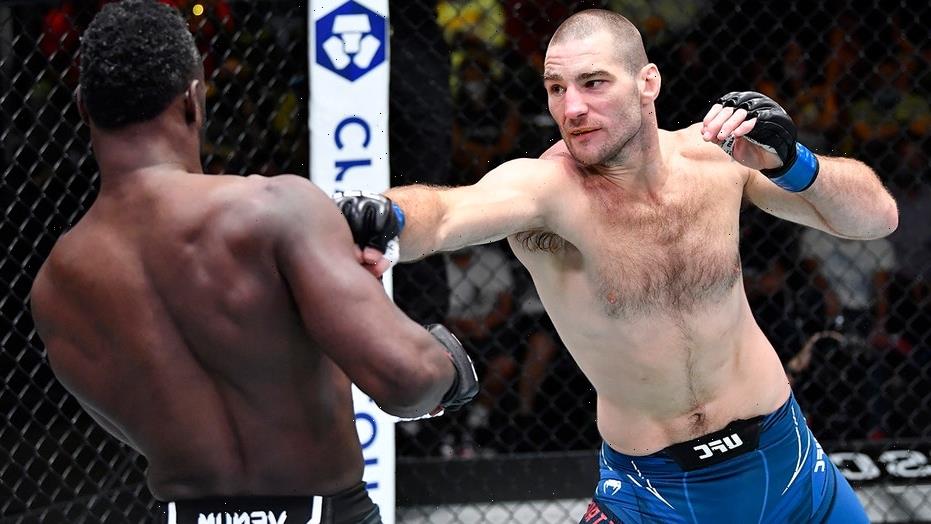