MEGHAN Markle has given birth to a baby boy and Prince Harry is now a proud father for the first time – but was he present at the birth?

There was much speculation about where the Duchess of Sussex would give birth, but all has now been revealed. 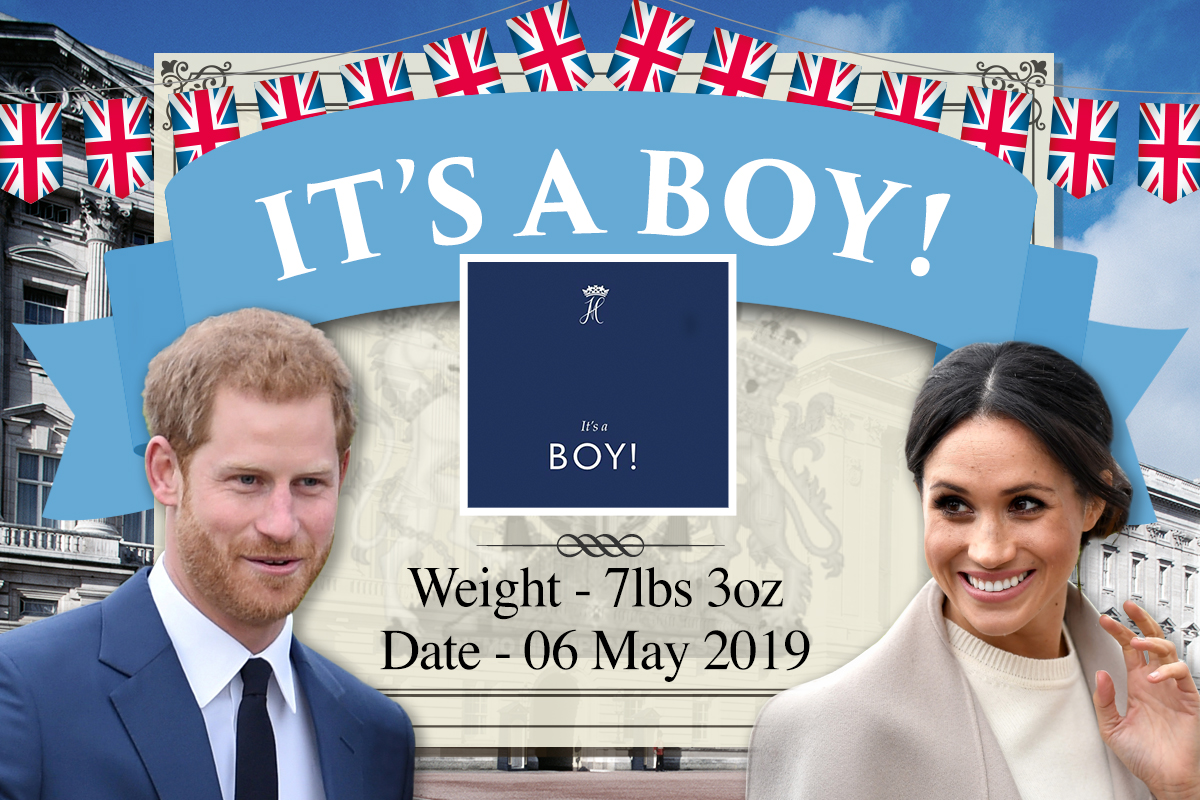 Was Prince Harry in the room when Meghan Markle gave birth to the royal baby?

Royal tradition has it that dads are banned from the birthing room.

Birth is considered a female-only event and fathers are not allowed in the delivery room.

However, he Palace has confirmed that Prince Harry was by Meghan's side when she went into labour in the early hours of Monday May 6.

The rule is believed to have been relaxed after the birth of Prince Charles.

William was also by Kate Middleton's side as she gave birth to their children. 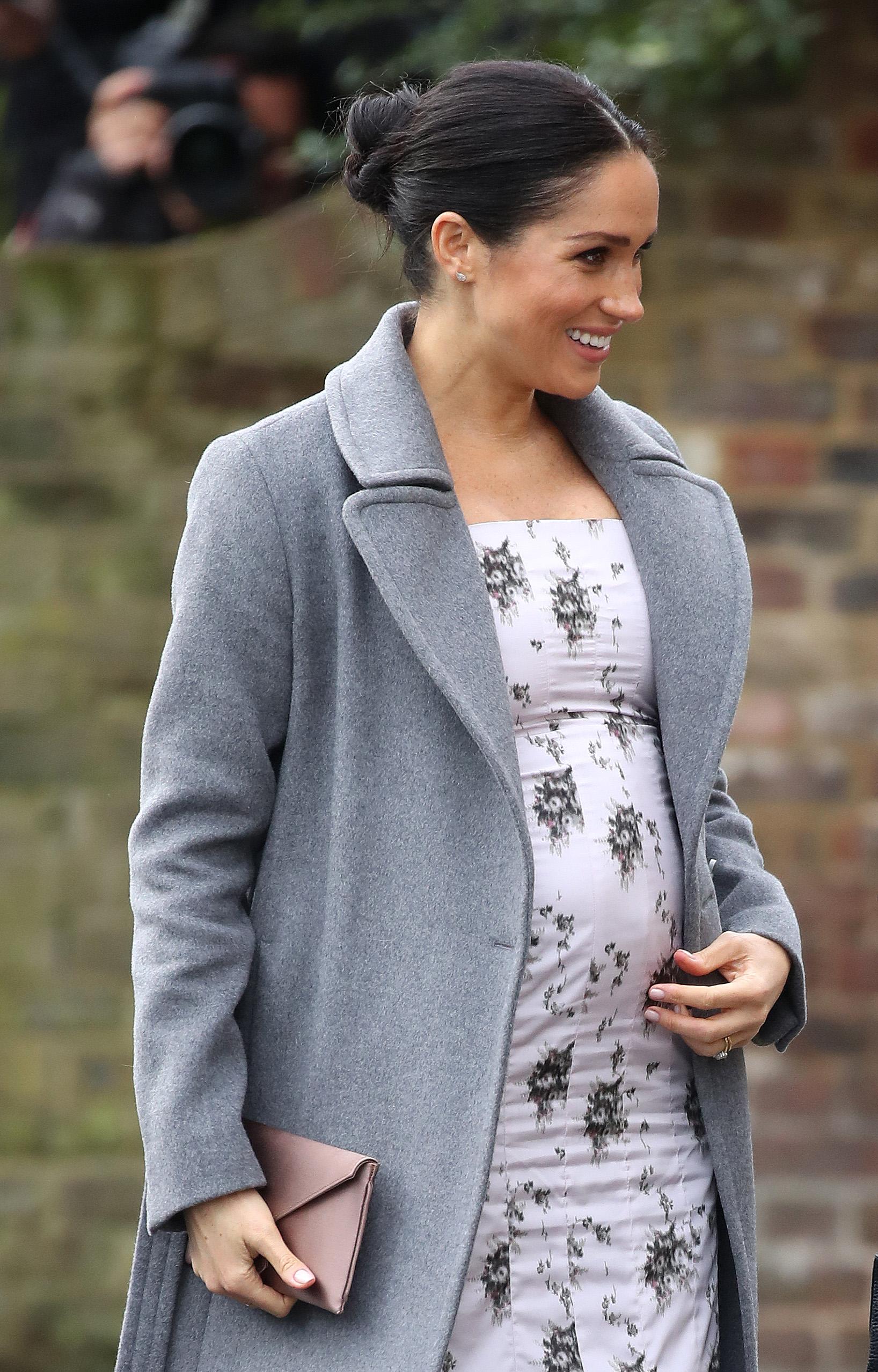 Where was the baby born?

Meghan went into labour late on Sunday night and gave birth at London's Portland Hospital at 5.26am on Monday.

Prince Harry was by her side at the time of the birth.

Meghan and Harry had been preparing for a home birth at Frogmore Cottage in the grounds of Windsor Castle.

But late on Sunday the Duchess was driven to the exclusive Portland private hospital in central London by Harry and their Scotland Yard security team.

Meghan remained in the £15,000-a-night hospital overnight before going into labour in the early hours of Monday morning. 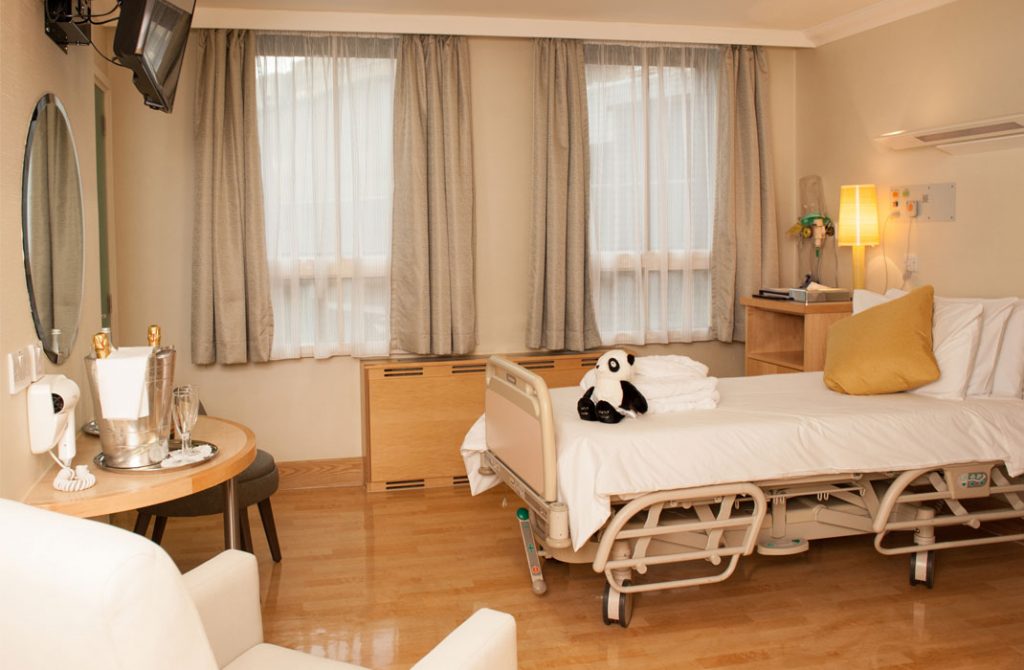 The Duchess of Sussex may have planned a home birth but London's exclusive Portland Hospital was a savvy back-up option.

Meghan was following in the footsteps of pal Victoria Beckham, Geri Halliwell and Fergie, Duchess of York, in giving birth at the Regents Park unit, where a basic delivery costs upwards of £15,000.

Harry will have been pleased to hear that partners are able to stay overnight with breakfast ‘at no extra charge’ – though it sounds like the new parents dashed back to Frogmore House as soon as they could.

It’s not clear the Duchess would have been there long enough to enjoy it, but new mums are promised hotel-style treatment – with an en-suite bathroom, air con and high-quality meals all thrown into the pricey plan.

Home births are preferred in the Royal Family and the Queen had all her children at Buckingham Palace.

Kate chose to have all three of her children at London’s St Mary’s Hospital in the private Lindo Wing where the late Princess Diana had Harry and William.

Meghan was said to be eyeing up the maternity unit at Frimley Park's NHS-run hospital as it was closer to their new Windsor pad.

Prince Harry spoke to the press in Windsor after Meghan gave birth.

He said: "I'm very excited to announce that Meghan and myself had a baby boy this morning, a very healthy baby boy. I'm so incredibly proud of my wife."

More on the Royal Baby

HEIR HE IS Meghan Markle baby news – live updates on his name, first picture and more

LINDO-NO-GO Where did Meghan Markle give birth to her first baby with Prince Harry?

NAME THE DAY When will Meghan Markle's new royal son's name be announced?

When was the baby expected?

The Duke and Duchess of Sussex were set to welcome their first child in April 2019.

However, Meghan didn't give birth until May 6 – a week later than her due date.

Meghan let her due month slip during a trip to Birkenhead.

She also said that she did not know the royal baby's gender as she and Harry want it to be a surprise.

We now know that the baby is a boy weighing 7lbs 3oz.