The weather is expected to deteriorate next week after a bright and sunny weekend. 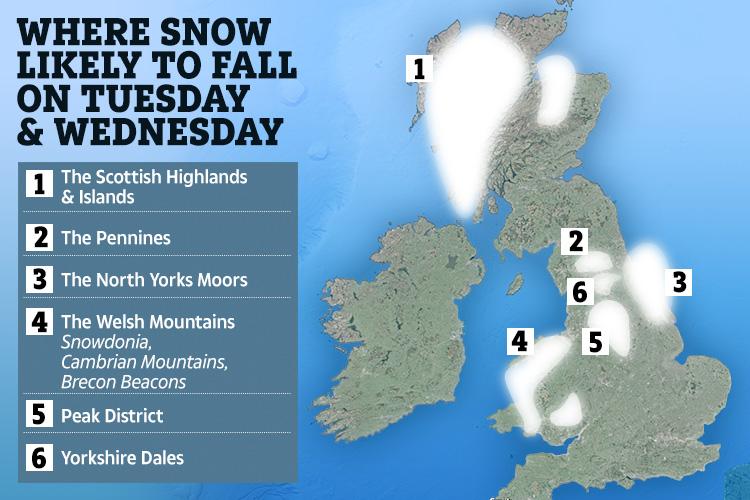 Forecasts predict the higher areas of the UK will see some snow falling on Tuesday and Wednesday with the Scottish Highlands and the Pennines the most likely to see a sprinkling of snow and the North York Moors as well as the Welsh mountains also affected.

Temperatures are expected to plummet to around single figures in most parts from Tuesday and could fall to a low of -5C at night.

Sara Thornton, director of digital weather company Weathertrending, told The Sun Online: “Early in the week, showers will spread westwards across the North Sea on a cold and blustery wind.

“These showers will fall mostly as rain, with any snow confined to the highest hills and mountains of the UK, such as the Highlands, the Pennines, the North York Moors and the Welsh Mountains. 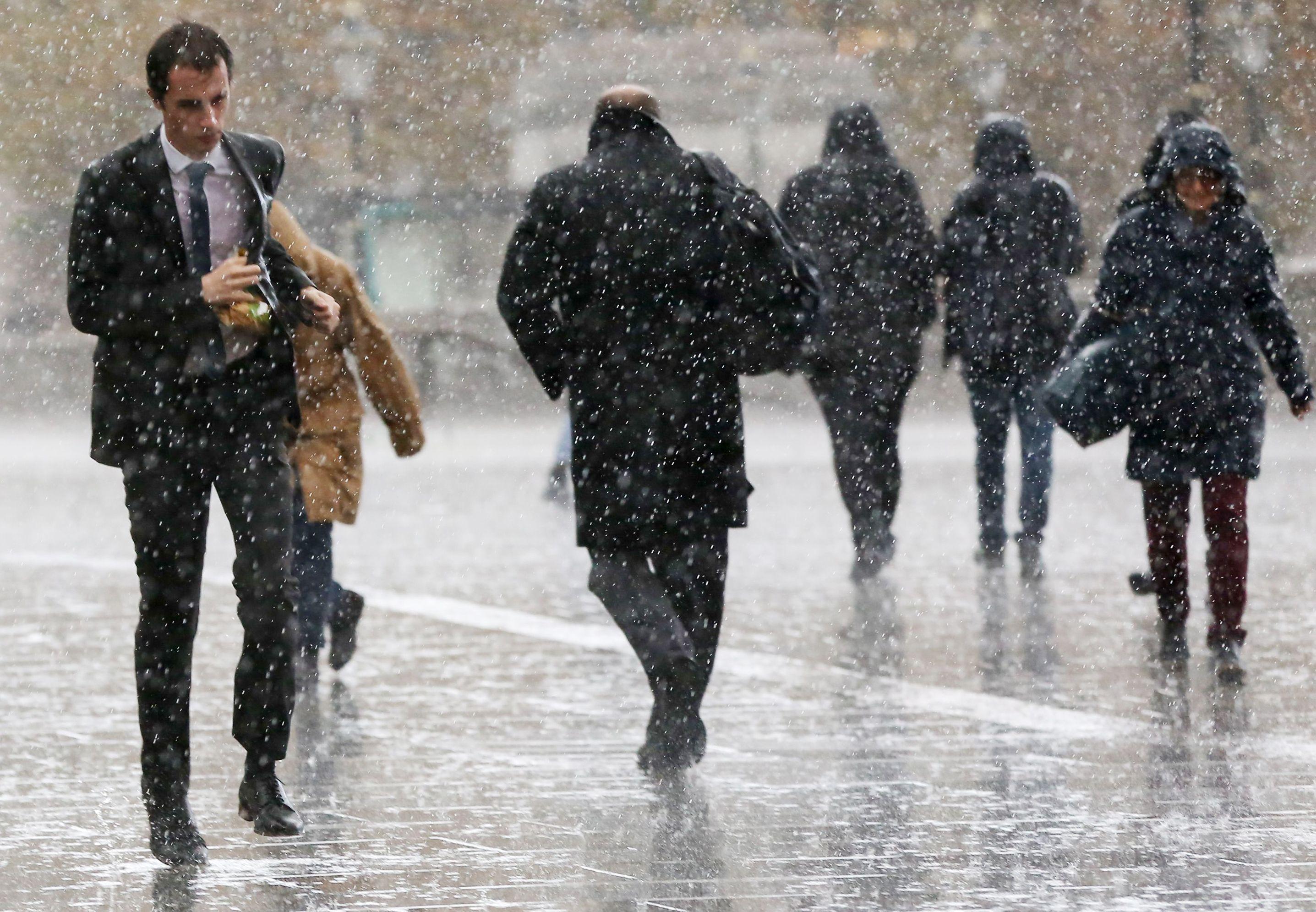 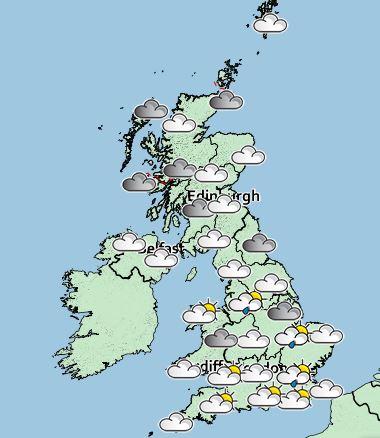 “From midweek onwards some more persistent wet weather may spiral our way as a vortex of low pressure arrives from the east.

“Whilst this will mostly bring rain, we will monitor the possibility of it turning to wet snow at some lower levels.

“Temperatures will always be marginal for drops to turn to flakes. So disruptive snowfall is unlikely and most people won’t see any at all.” 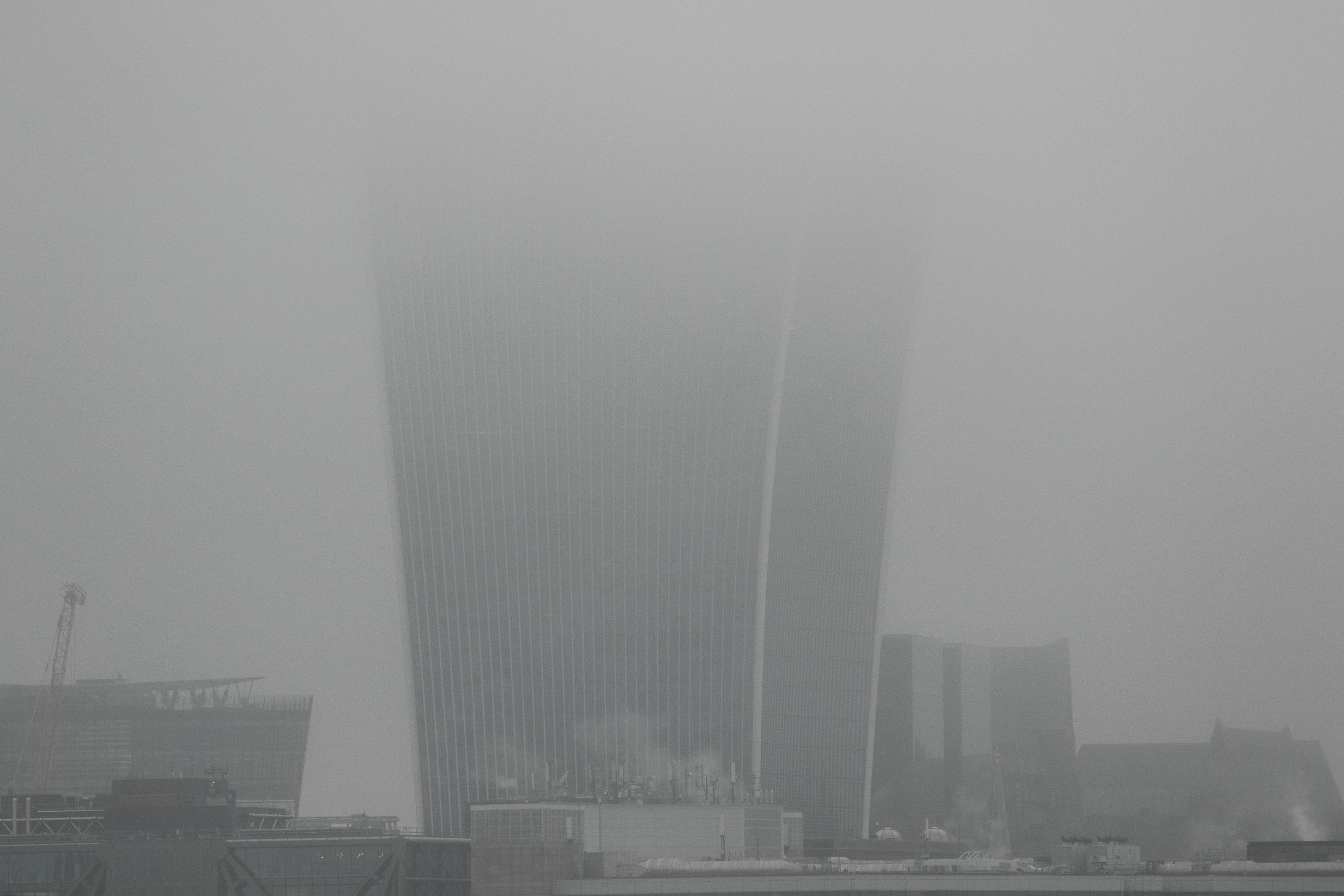 Brian Gaze, director and forecaster for The Weather Outlook, told The Sun Online: “Temperatures will start dipping this weekend but the colder weather will be really noticeable by Monday. 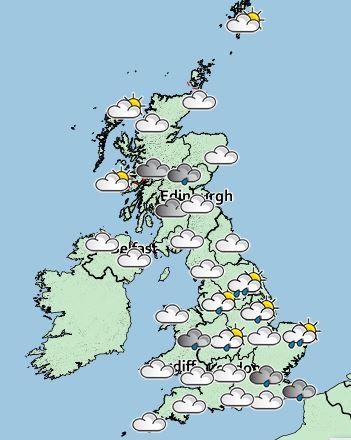 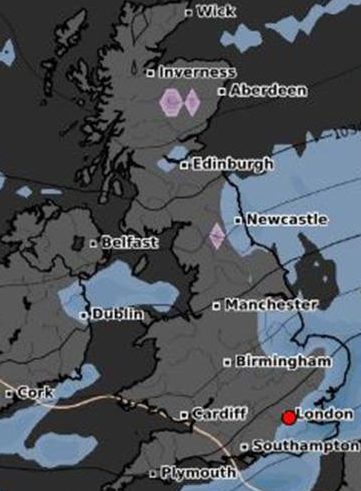 “Maximum daytime temperatures by Monday are likely to be around 8C which is about 7C lower than at the moment.

“The cold feel will be exacerbated by quite a strong easterly wind.

“During Tuesday and Wednesday showers are expected in northern and eastern counties.

“The could turn wintry down to low levels with snow increasingly likely over the hills. “Accumulations of snow are likely on hills over 200m above sea level in central and northern areas. 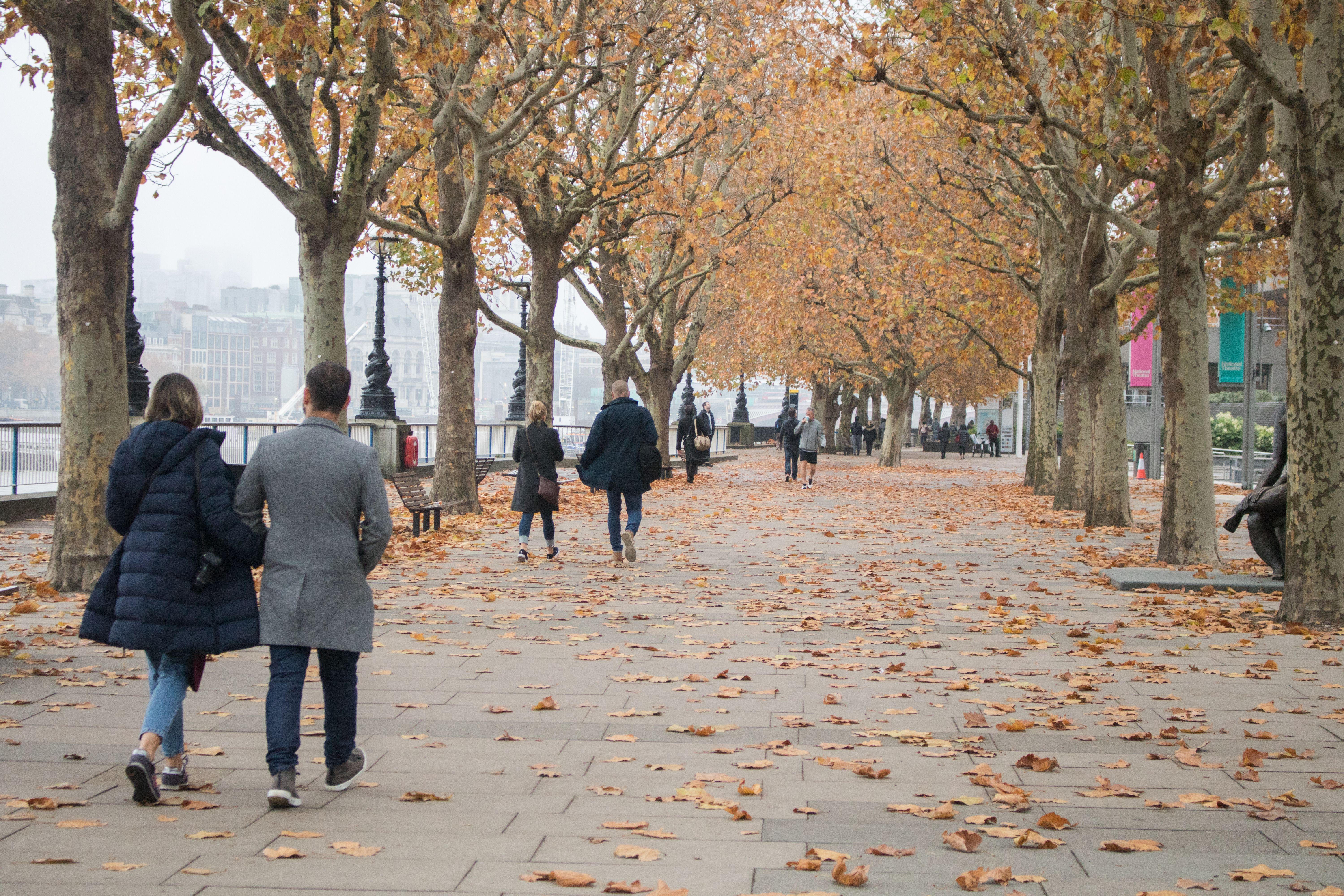 “Nighttime temperatures could fall to -5C in the northern half of the UK next week.

“During the second half of next week there is a chance of more prolonged outbreaks of rain affecting southern and central counties. They could turn to sleet with wet snow over higher ground.”

Met Office meteorologist Ellie Creed told The Sun Online most parts of the UK will see showers on both Tuesday and Wednesday. 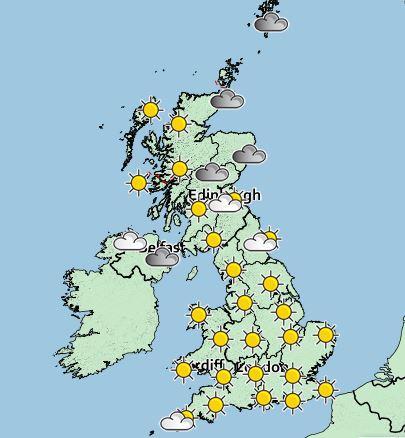 She said: “It will feel much colder with temperatures mostly between 7-9C, possibly 10C at best.

“Mostly it will be cloudy with frequent showers. It will feel wintry in the higher areas.”

Ms Creed though added it would be tricky to pinpoint exactly where the sprinkling of snow would fall as there would be sporadic snowy showers throughout the day.

The early part of the working week will be in sharp contrast to the weekend with both Saturday and Sunday due to bright and sunny as the low-lying cloud moves away.

Temperatures on Saturday could hit 17C or possibly 18C in north-west Scotland but most parts of the country will be around 16C.

The day will improve as the cloud moves away but Northern Ireland and parts of north-east Scotland will see some cloud hanging about.

It will be a similar day on Sunday although it will feel much cooler with temperatures, at best hitting 12C but still lots of sunshine, although eastern parts of Scotland will see some cloud.

It will be even colder on Monday as an easterly wind comes in with temperatures between 10-11C.

It will be a cloudy day with some showers in most parts.