TORRENTIAL rain and thunderstorms are set to hit the north as temperatures plunge after the heatwave.

Brits enjoyed sweltering weather over the past few days with temperatures of up to 33C – but lightning strikes and rain have already signalled the end of paradise with temperatures set to drop to as little as 14C today. 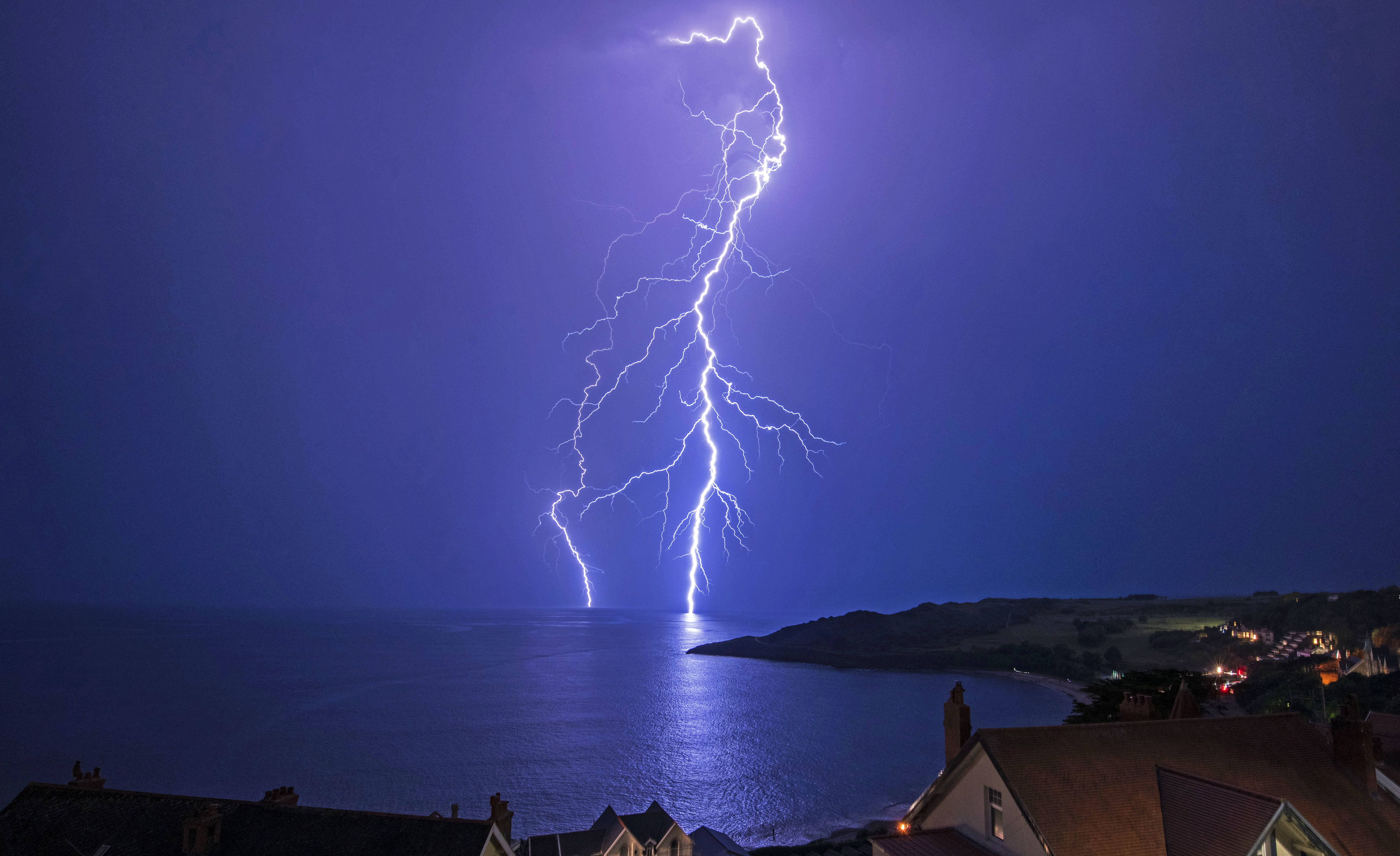 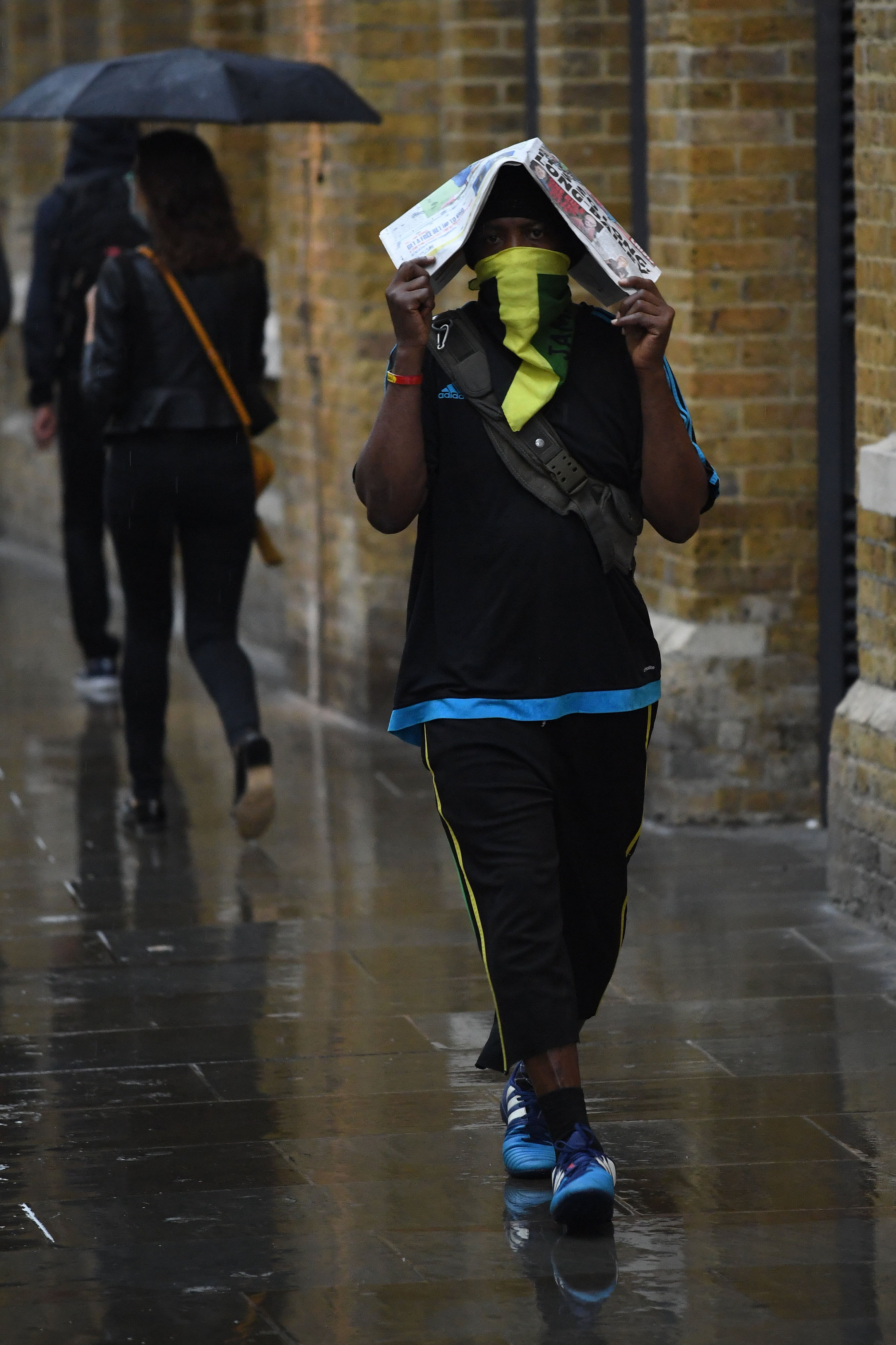 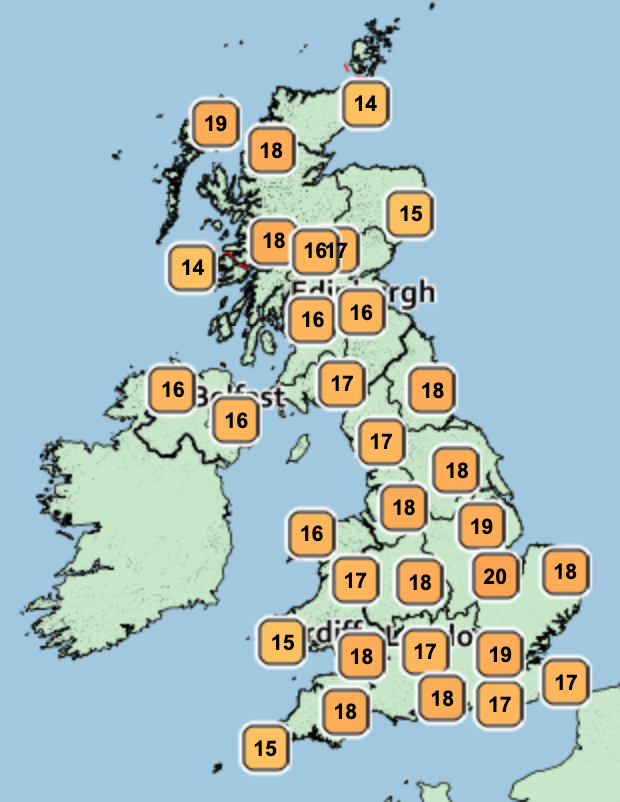 And a yellow weather warning remains in place for the north as the threat of heavy rain and thunderstorms loom.

Met Office Operational Meteorologist Martin Bowles told The Sun Online: "We have had hot weather and heat waves but that will be behind us. Temperatures will be much reduced across the country.

"Another feature is that there will be frequent showers with heavy thunder.

"On Saturday we are talking about most parts of the country having potential for showers which could be heavy particularly in the Midlands and Northern England and Northern Ireland.

"There are some weather warning for thunderstorms and rain in Scotland which could cause some minor local flooding.

"On Sunday there will be a bit more of the same – showers will be less frequent. Most of the showers and the strong winds will be in Scotland.

"In the South of England there will be one or two showers but more sunny spells."

He even warned of some light flooding in areas, for instance, where there is "a dip in the road you must get a few inches of water."

But he reassured Brits that they will not be kissing goodbye to the sunny weather forever.

He said: "We have a definition of a heatwave which is three days above certain temperatures – in parts of the country we achieved that.

"Over the next couple of weeks temperatures probably will be rather subdued but there will still be quite a lot of sunny spells particularly in South England.

"In the second half or July it looks as if it is a little bit drier but there are no particular signals for a heatwave."

It follows days of chaos on Britain's seafronts as the scorching heatwave tempted Brits to packed out beaches in defiance of social distancing rules.

Thousands of sunseekers descended on Bournemouth beach on Wednesday and Thursday causing a major incident to be declared.

And a beach brawl erupted between a mob of up to 200 youths on Exmouth beach. Witnesses alleged they were taking drugs earlier in the day.

The mayhem prompted Health Secretary Matt Hancock to warn he would shut beaches if people did not stick to social distancing measures. 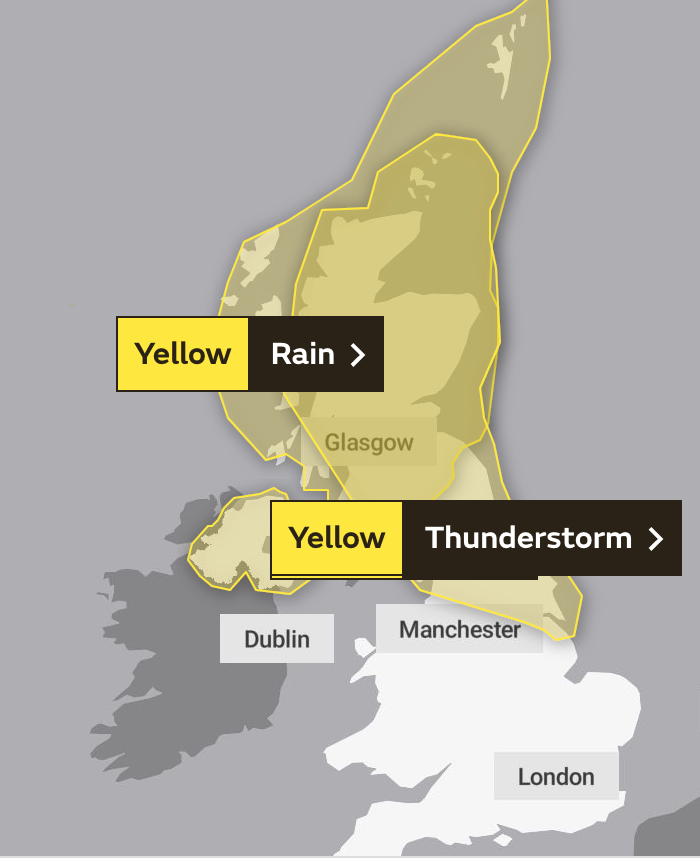 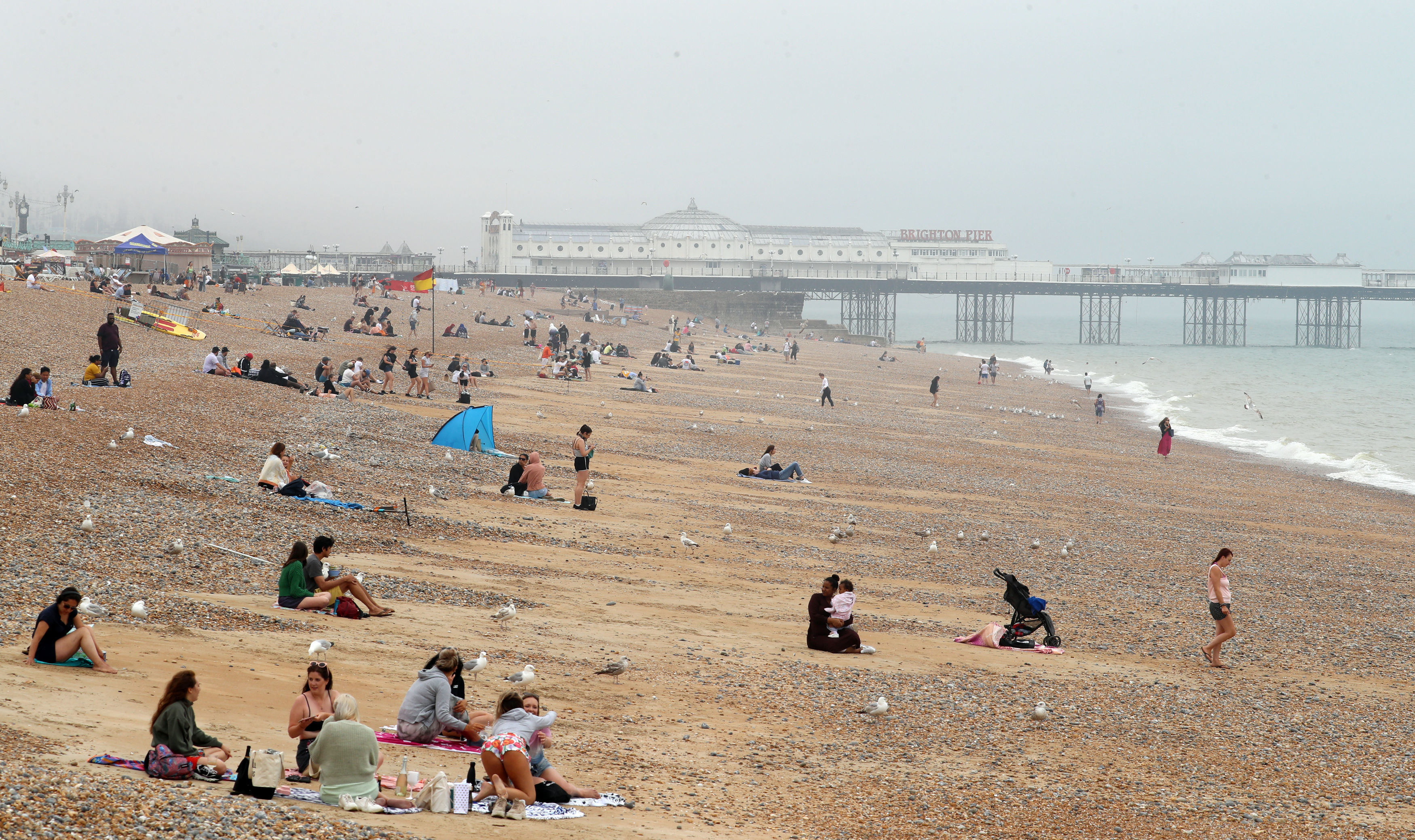 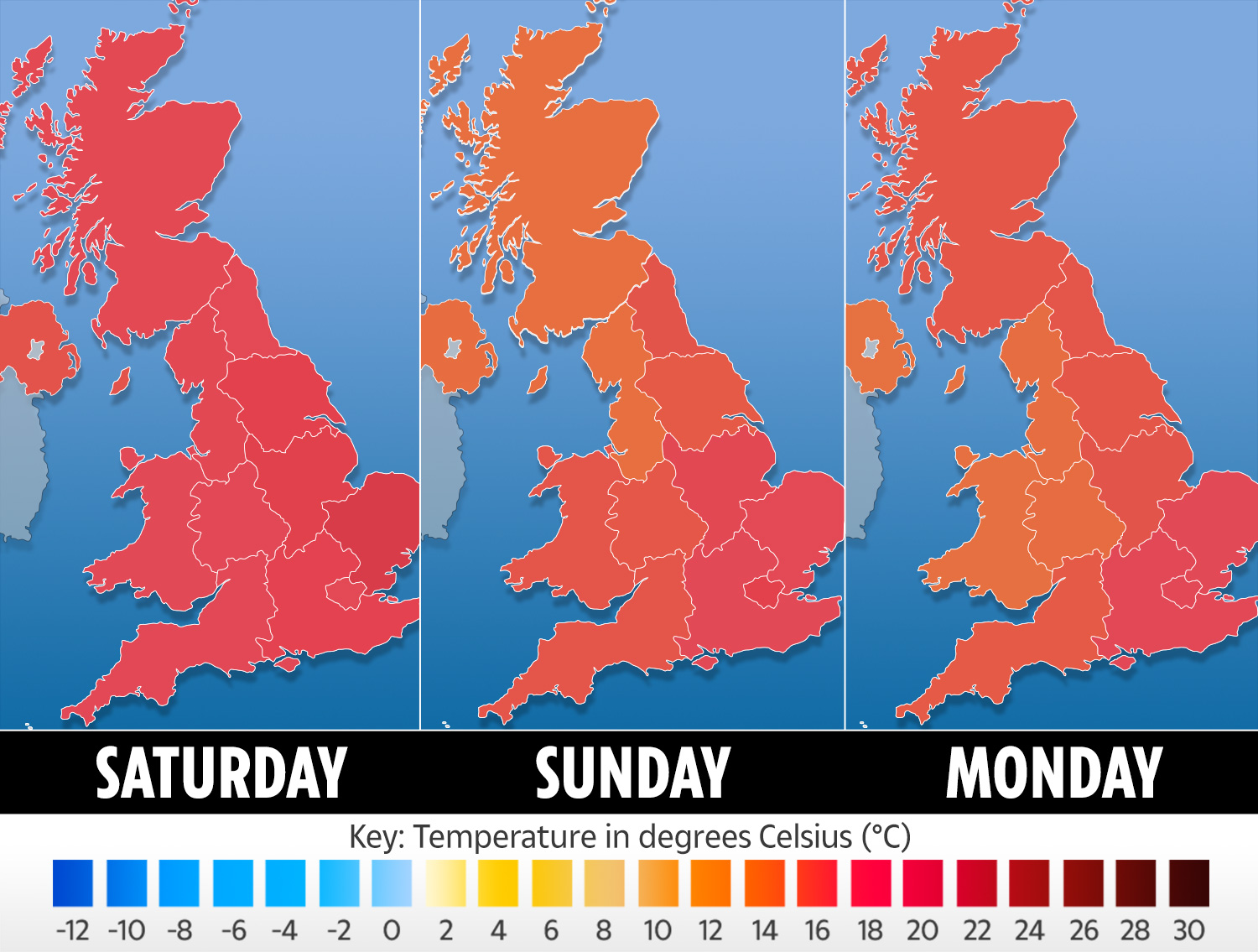 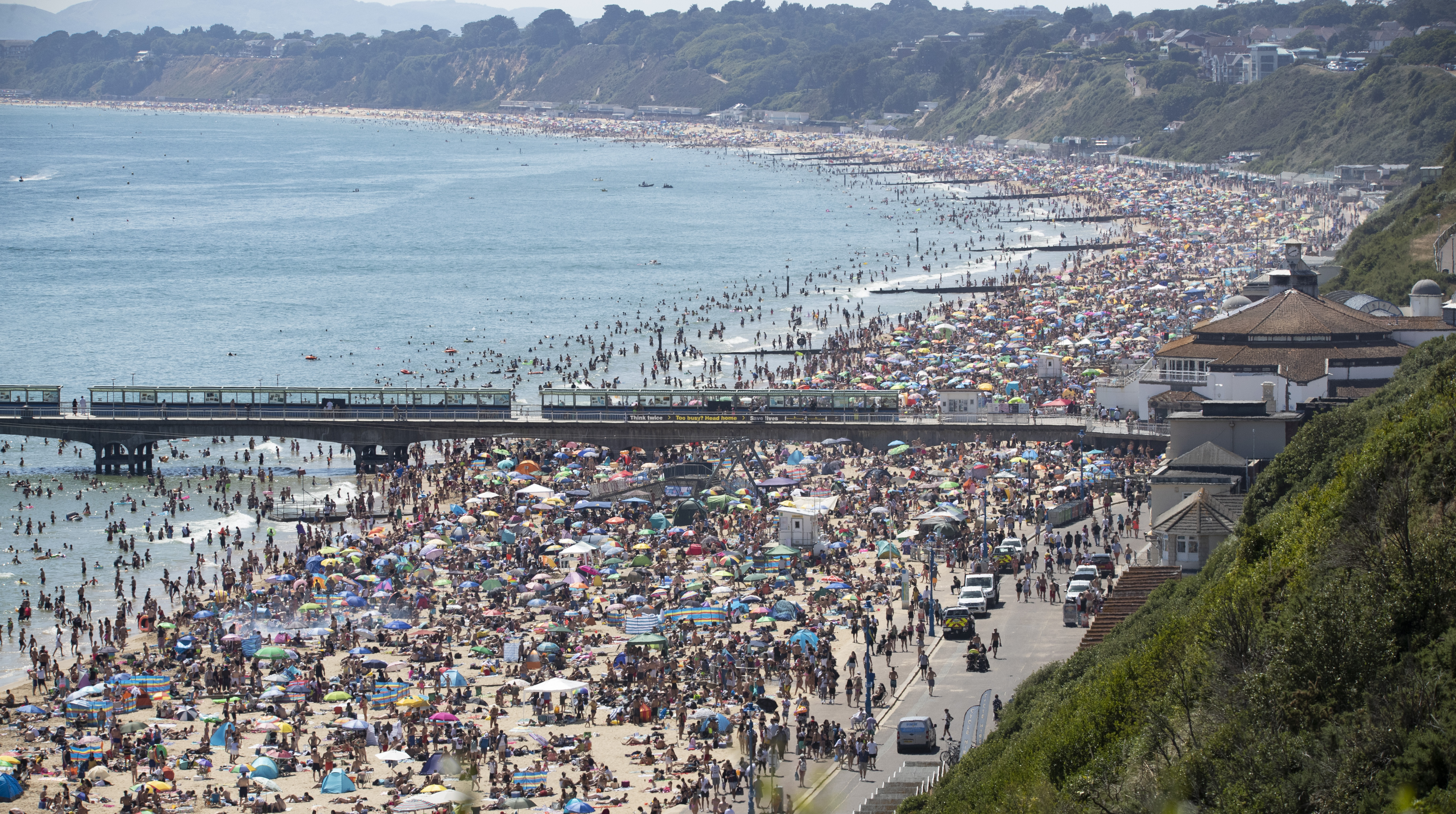 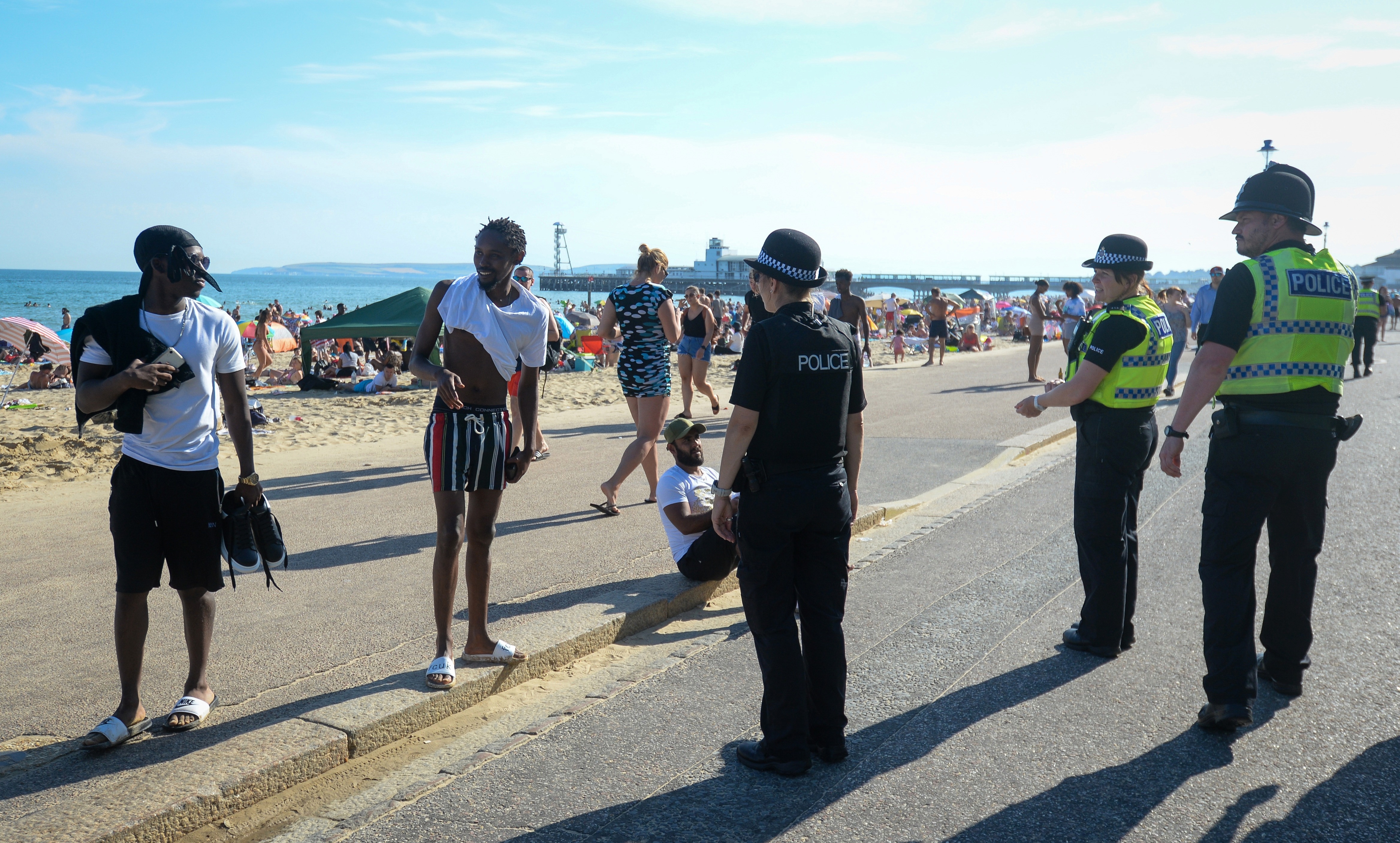