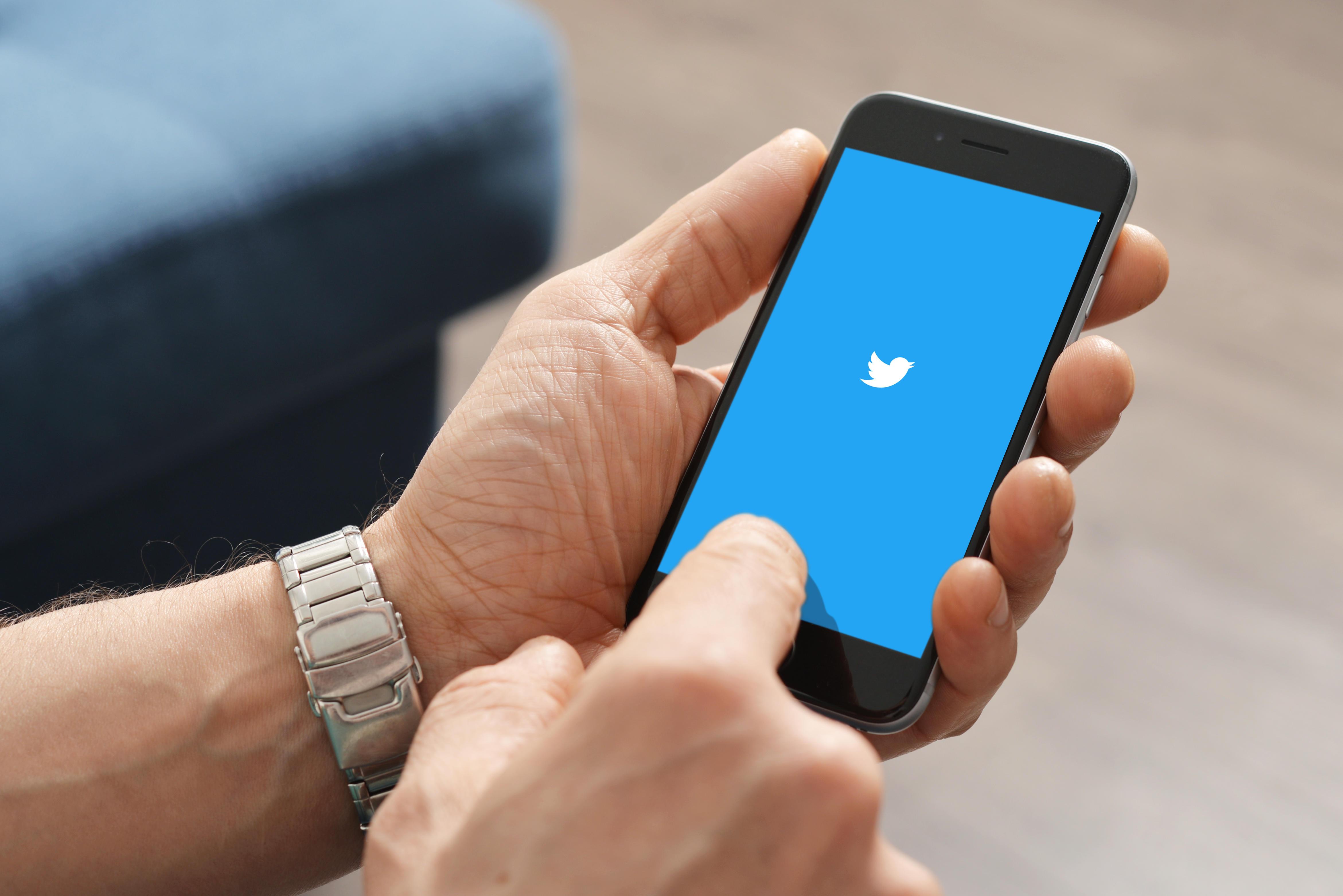 According to plans published by the Buzzfeed website, Home Secretary Sajid Javid and Culture boss Jeremy Wright are looking at German laws that require firms to take down content with 24 hours or face eye-watering financial penalties. .

And they are reportedly considering a mandatory code of practice for social media firms – making their pledges to clampdown on online filth enforceable by law.

The new laws are currently being drawn up with Whitehall and could be put to a public consultation within weeks. It comes after months of frustration in government that tech firms are dragging their feet on promised reforms. 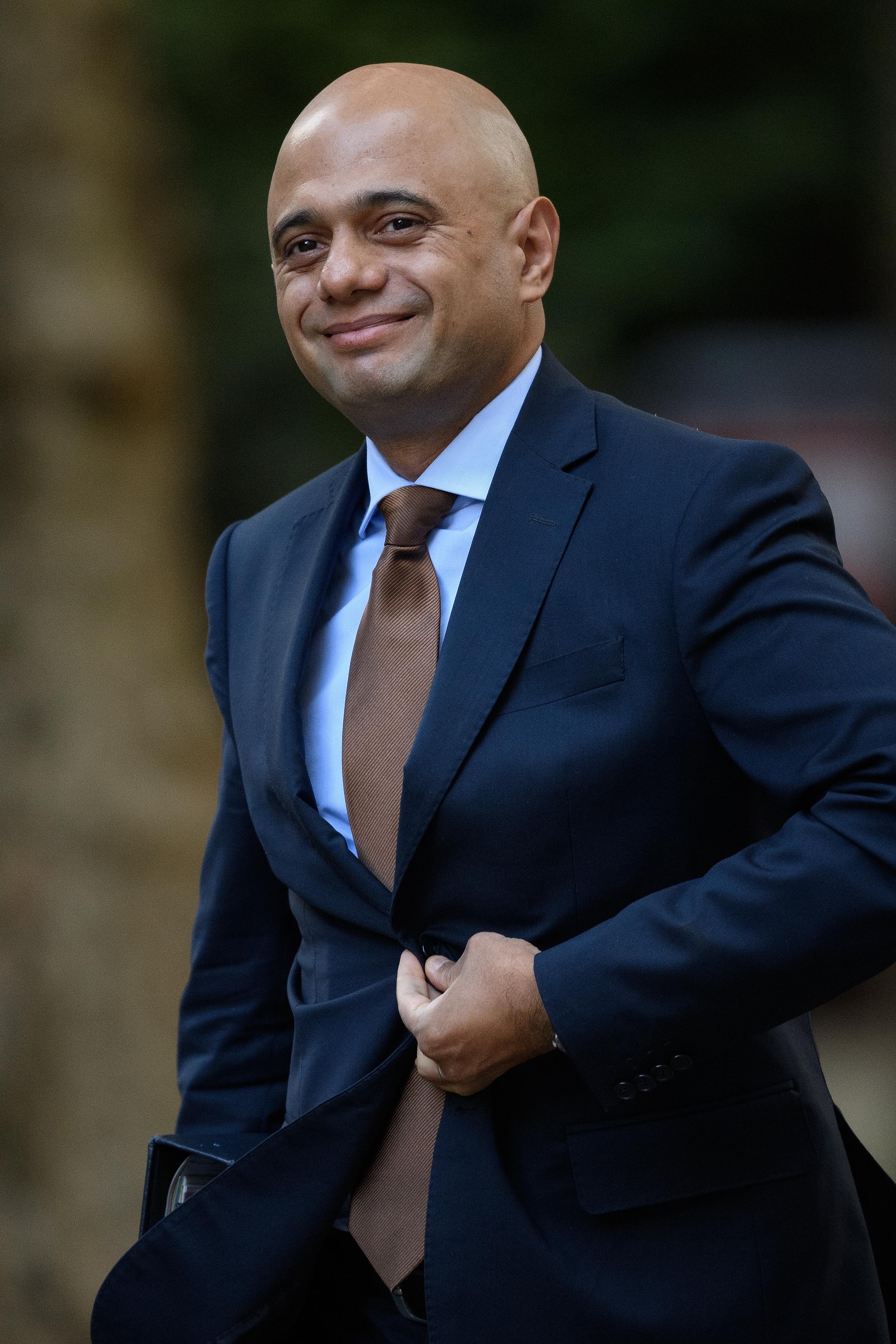 When 14 tech companies were summoned to the Culture Department for talks on how to better protect kids online, only four turned up and the boss of the broadcasting watchdog Ofcom has backed the plans for tech firms to be brought under similar regulations.

Sharon White warned: “The boundaries between broadcasting and the online world are being redrawn.”

A Government spokesperson told Buzzfeed they are “considering all options” including a regulator.