The regime pumped out more than 1,400 messages in support of the hard-left Labour leader. 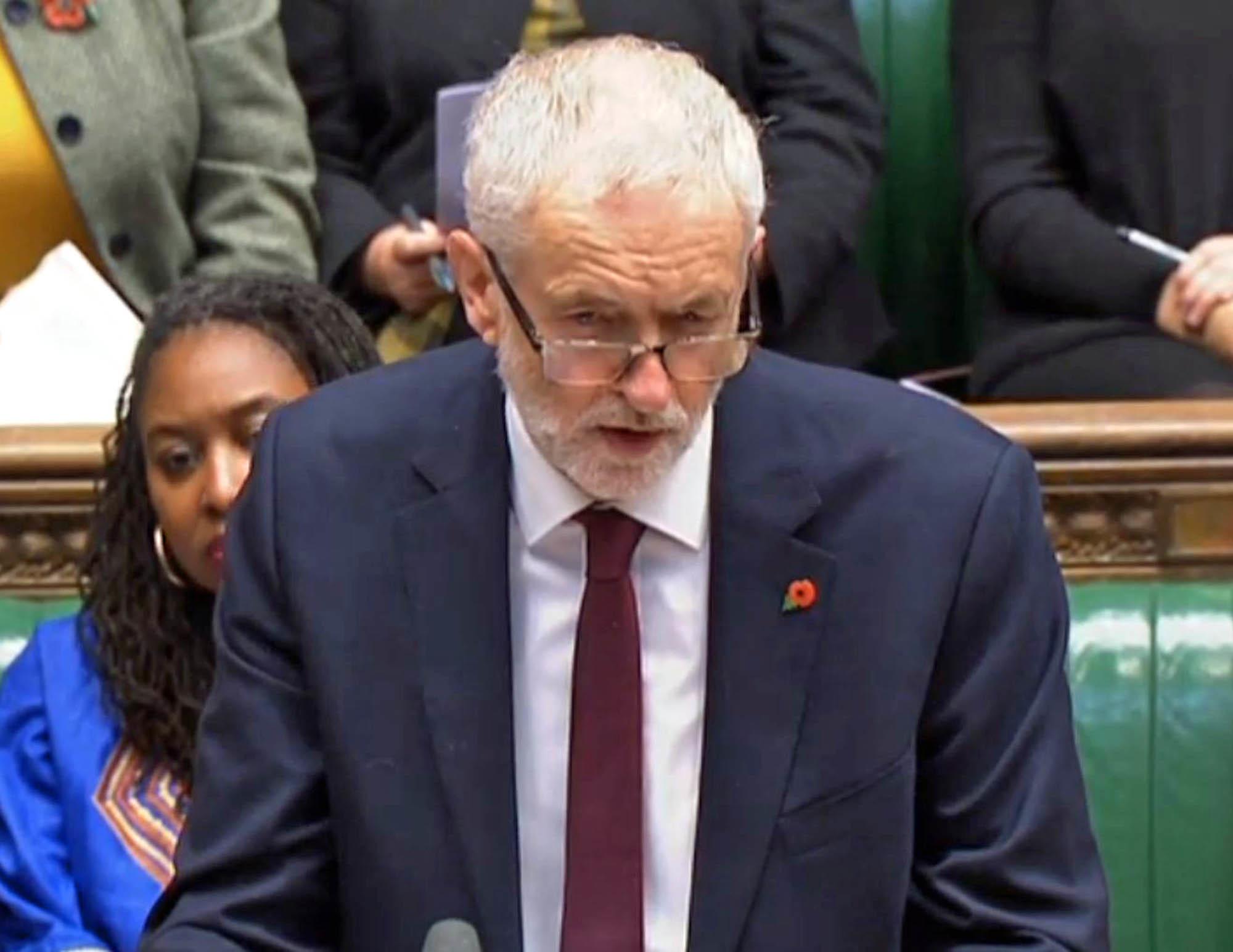 The damning dossier of tweets includes vile claims that the party's anti-Semitism scandal was made up by Israel to smear Mr Corbyn.

Twitter announced last month that it had deleted 800 accounts which were fronts for the Iranian government.

The Sun can now reveal for the first time that those accounts sent 1,446 messages about Mr Corbyn, in an apparent bid to get Labour elected. 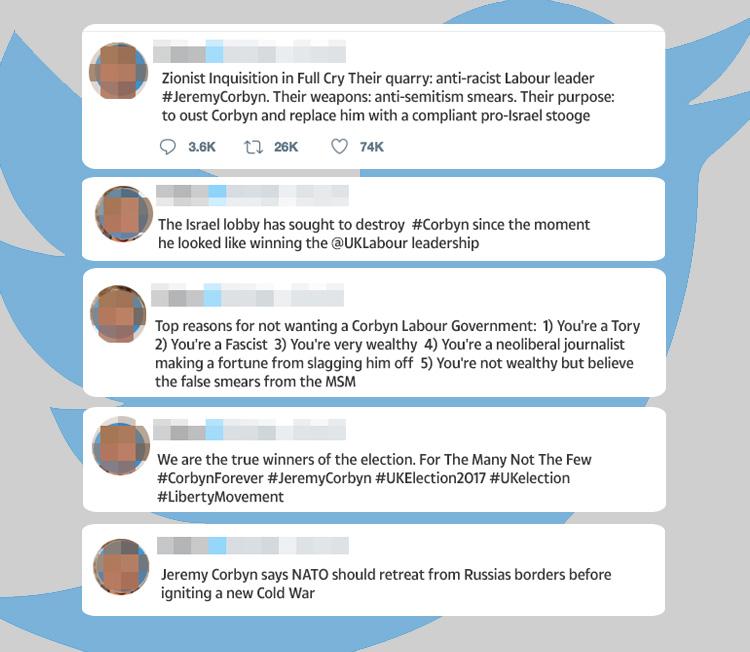 The messages praised him for his views on Palestine – and sought to play down anti-Semitism in the party.

One tweet read: "The Israel lobby has sought to destroy #Corbyn since the moment he looked like winning the @UKLabour leadership."

Another said: "Zionist Inquisition in Full Cry Their quarry: anti-racist Labour leader #JeremyCorbyn. Their weapons: anti-semitism smears. Their purpose: to oust Corbyn and replace him with a compliant pro-Israel stooge."

A third tweet said: "The Israeli government has just been exposed running a campaign of lies and fake quotes to smear Jeremy Corbyn as anti-Semitic."

One message suggested that anyone who doesn't support Mr Corbyn is "a Tory", "a fascist" or "very wealthy". 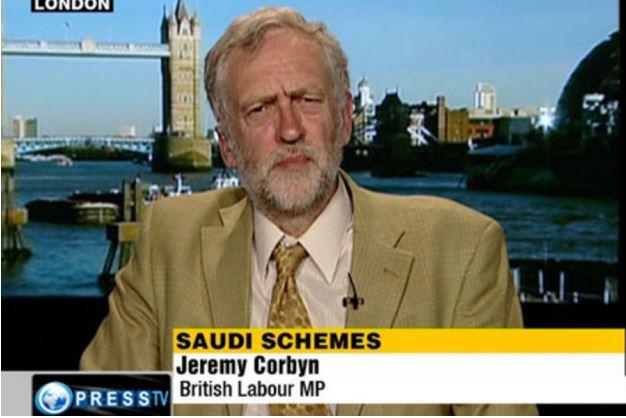 Another declared: "We are the true winners of the election."

There is no suggestion that Labour were aware of the Iranian campaign or supported it in any way.

Before he became leader in 2015, Mr Corbyn had longstanding links with Iran's news channel PressTV.

He was repeatedly paid to appear on the channel where he praised the despotic and criticised the West.