The frost in the early morning will give way to a mainly dry morning.

London weather forecast for 6am on Wednesday 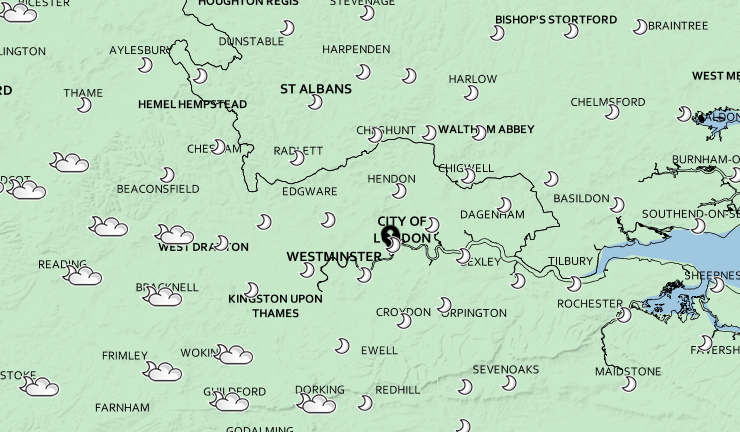 Feeling warmer than it has done in recent days, there will nonetheless be showers overnight.

Temperatures could reach as high as 14 °C. 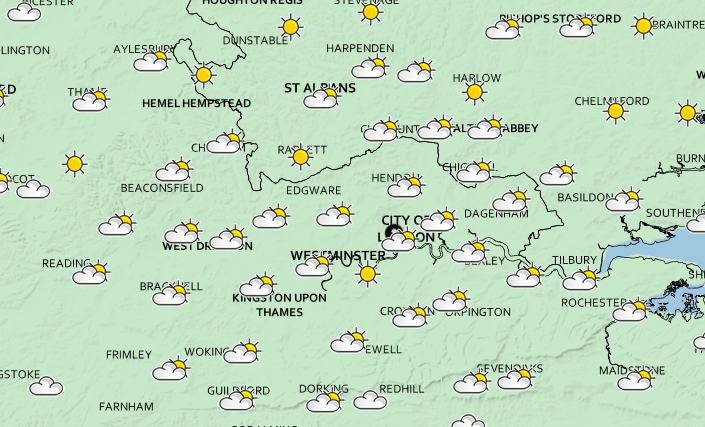 Generally unsettled throughout the period, there will be clear and sunny intervals, mixed with showers and some longer spells of rain.

Rain will be heaviest in the west, while showers will be lighter in eastern areas.

The northwest will see temperatures below the average, with some sleet or snow occurring on northern hills.

The southeast will see slightly higher temperatures, but frosts are nonetheless likely during the night, especially when skies are clear.

Some frost and fog could also be seen and there is a chance of high winds or even gales, some of which could be severe, mostly in western coastal areas.

The outlook is extremely uncertain over this period.

Changeable conditions are likely to dominate, with a mix of rain and showers, and drier, brighter spells at times.

With high pressure developing towards mid-November, more settled weather could dominate, with the likelihood of overnight frost and fog.

Temperatures are likely to be a little below average for the time of year.

Snow may fall on higher ground, especially in the north, with mild spells short-lived across the UK. 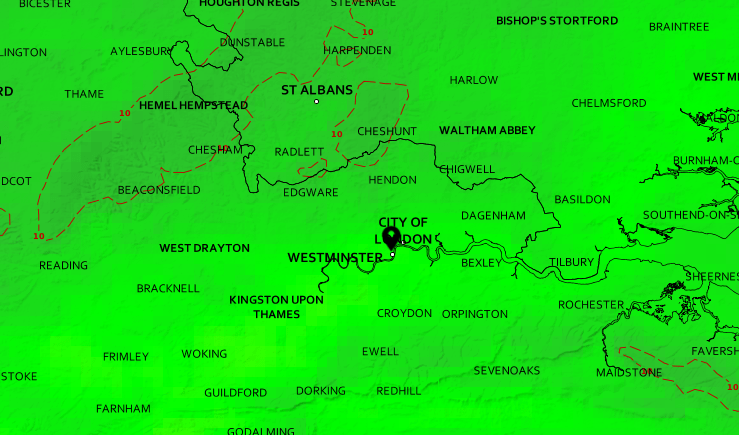