Jason Francis, 29, was hit by a car, reportedly driven by a pizza delivery worker, near the home he shared with his partner in Perth. 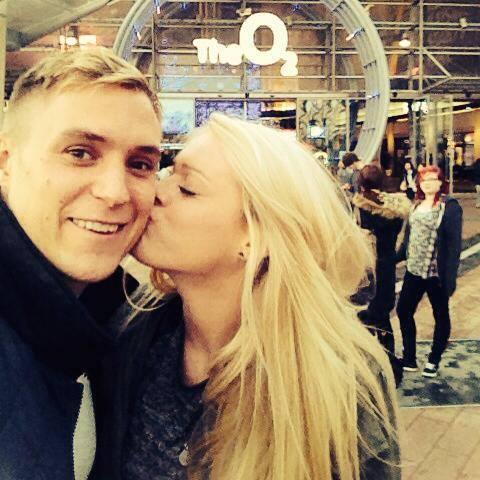 Following his death, Ms Robinson, who was said to have been left "heartbroken", took her own life.

More than 33,000 Australian dollars (£19,000) has been raised for the bereaved families of the couple, from Shropshire, since a GoFundMe page was set up on Christmas Eve.

The page was set up by Cottelsoe rugby club in memory of their "beloved friends' and to help their families with "any costs that might be incurrred in sending their loved ones home".

Mr Francis had been on a day out with some other friends from the rugby club who organised a taxi home for him on Saturday evening. 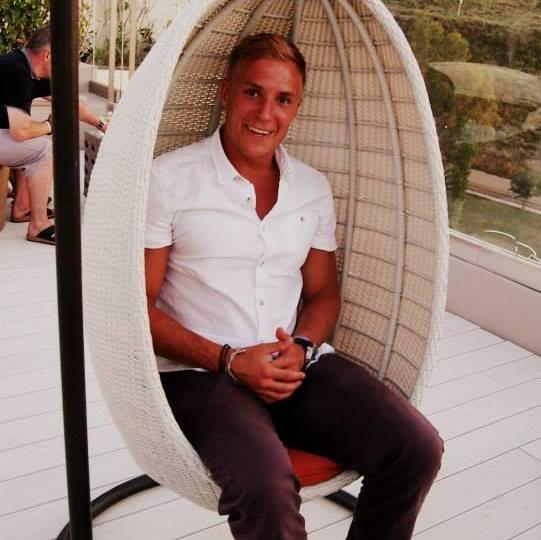 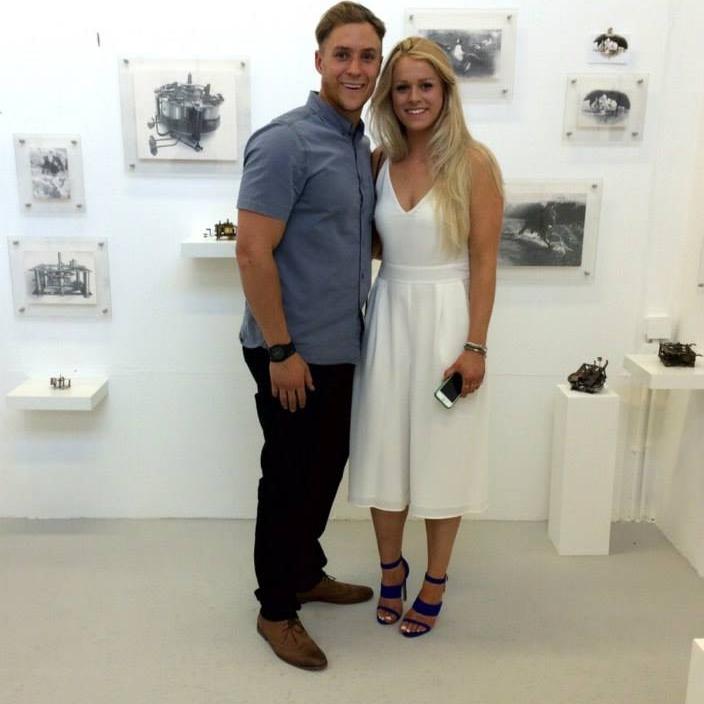 He was on the carriageway in the beachside suburb of Scarborough when he was hit by a white VW Jetta, driven by an 18-year-old man, Western Australia Police said.

Sam Diamond, president of Cottelsoe rugby club, said he understood Ms Robinson had gone outside to investigate when she saw the flashing emergency lights.

"She was told by first responders that it was Jason they were working on."

He said she had been left "heartbroken" by her partner's death, which was confirmed at Royal Perth Hospital.

Mr Diamond, who was in the process of becoming a firefighter in Australia, said the couple had made a big impression on the community in their short time there.

"They were two of the finest people you could meet. They well and truly ingrained themselves in our club.

“Both Jase on the field and Alice off the field. They were an integral part (of the club)." 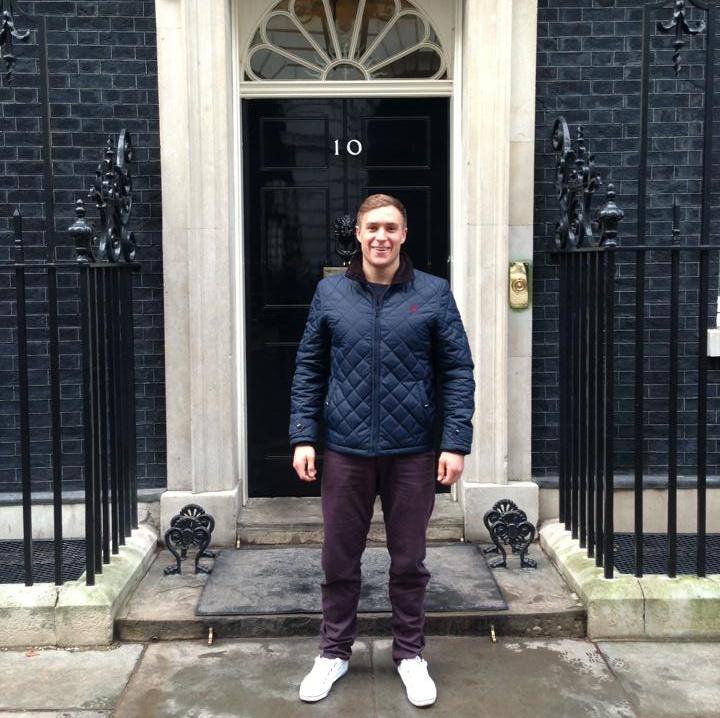 He described Alice, who worked for a digital marketing company but was also a talented pencil sketch artist, as having "an infectious laugh" and being "very bubbly".

He added: "Jason was the sort of person that's always got the time of day for everyone. Loved talking, loved working out, loved staying fit and healthy.

He said the mothers of both Mr Francis and Ms Robinson had expressed their appreciation for the funds raised.

He said: "(They) thanked us for the support and have shown their appreciation for what the club and the community here is trying to do for them and Jase and Alice."

Mr Diamond said the club hopes to hold a memorial service for the couple at a later date.

The captain of Market Drayton Town football club in Shropshire, which Mr Francis had played for, also paid tribute.

Paul McMullen said: "You young man were such a fine piece of our puzzle at MDTFC during our success and it was a pleasure to be part of it playing along side of you.".