What causes a snow storm, how do winter storms impact the UK and how should you prepare for them?

But what causes a snow storm, how do the winter storms impact the UK and what should you do to prepare for them? 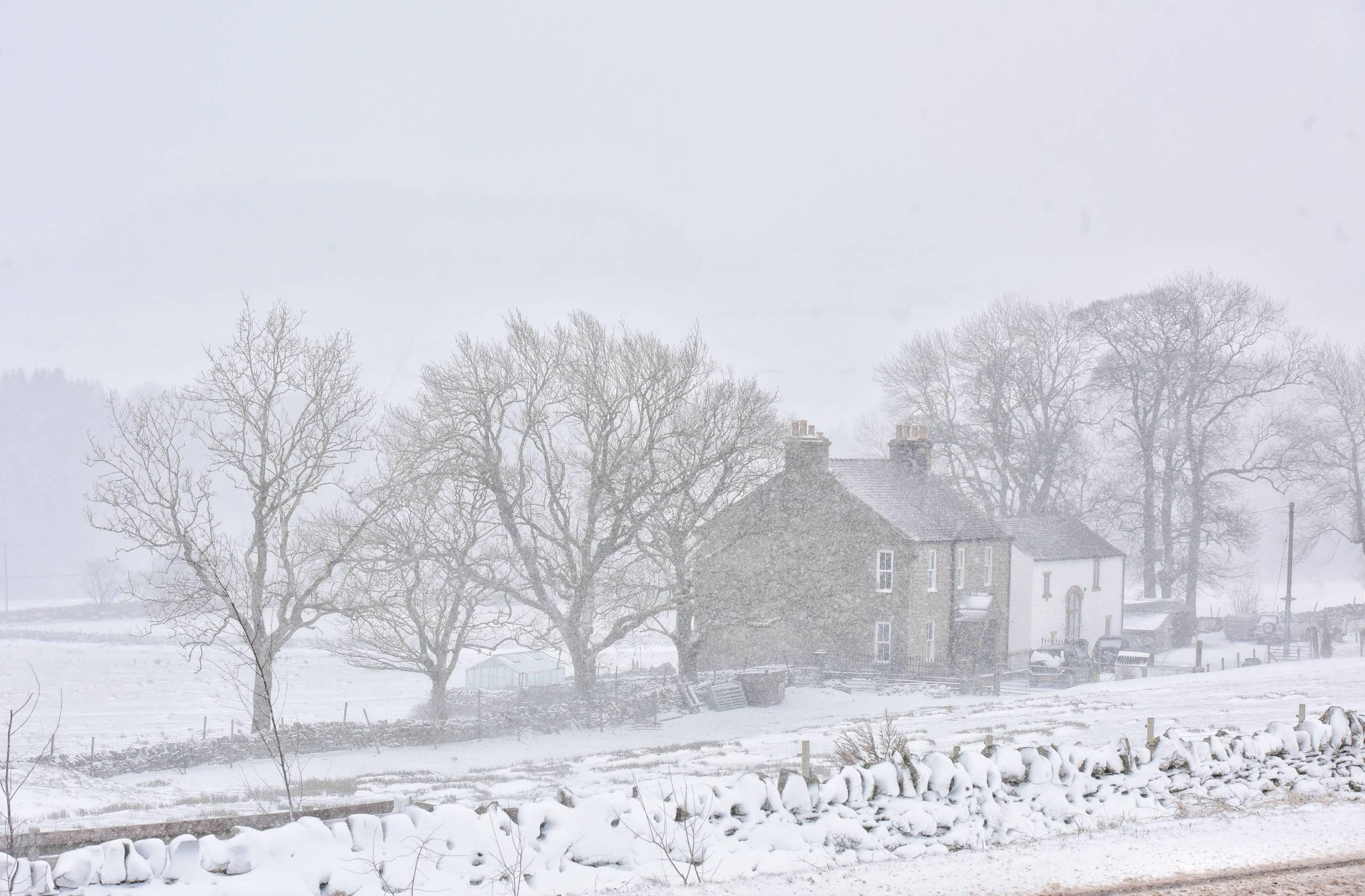 What causes a snow storm?

If this happens continuously it will create heavy snowfall.

For snow to form temperatures must be low and there must be moisture in the atmosphere which causes the tiny crystal to be created. 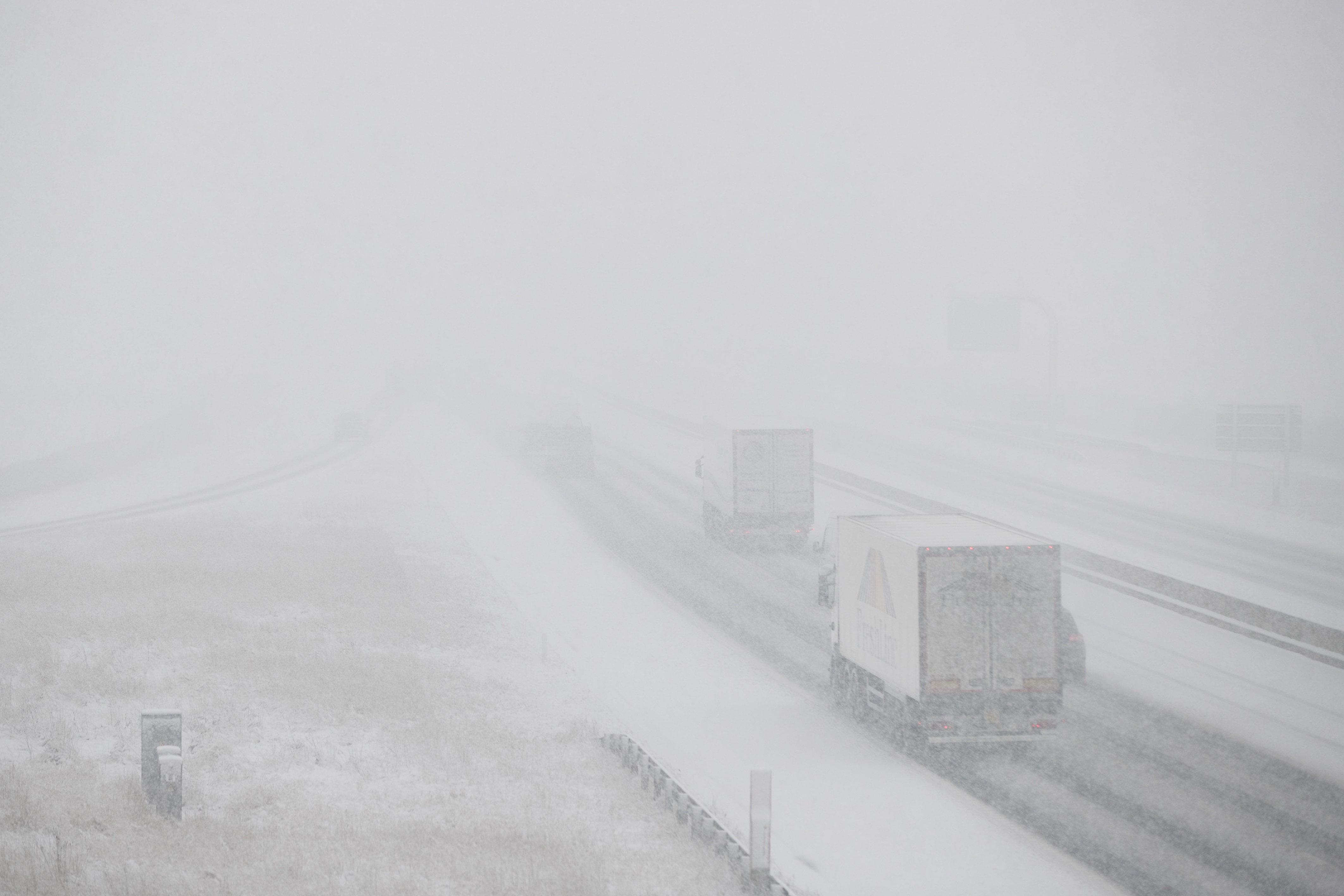 How do winter storms impact the UK?

This month the UK was battered by severe weather conditions and most notably by Storm Emma and the “Beast from the East”.

Two winter storms collided with each other causing widespread havoc across the UK and the Republic of Ireland.

Hundreds of flights were grounded as a result which caused travel chaos for thousands of commuters.

Many schools across the country were also forced to close as a result. How can you prepare?

The government advise people to make an emergency kit for at least three days of self-sufficiency prior to a snow storm.

They also encourage people to learn how to shut off water valves in the event of burst pipes.

They also advise people to ensure their homes are well insulated and that they have weather stripping around your doors and window sills to keep the warm air inside.

The risk of fires are also possible during snow storms because many people turn to alternate heating sources without taking the proper safety precautions.

People are also advised to get extra blankets in case the power goes out.