Apparently they don't take kindly to Netflix shows borrowing their statues though. Here's everything you need to know about the Temple, and their issue with Sabrina the teenage witch… 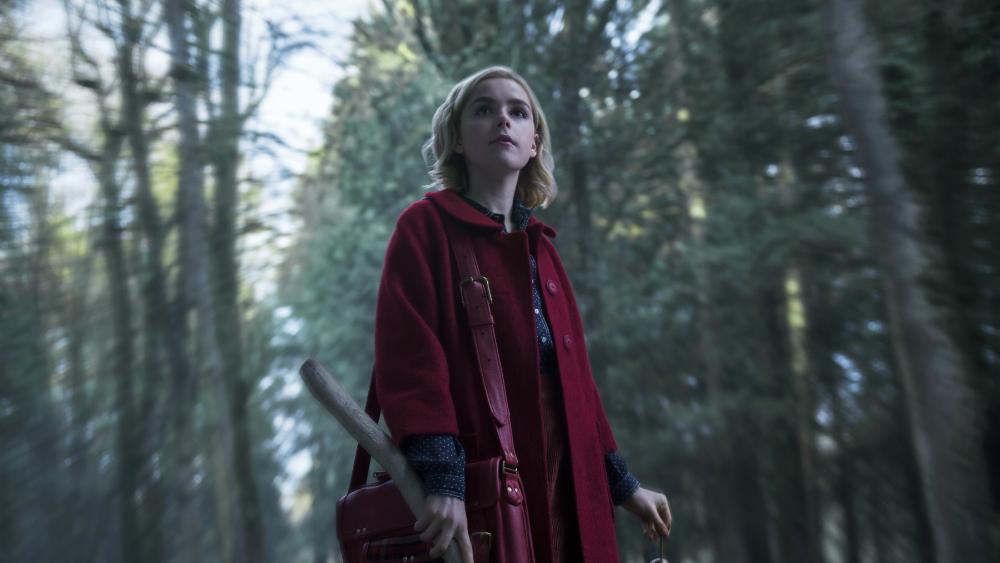 Who are the Satanic Temple?

The Satanic Temple is a nontheistic religious and political activist group based in Salem, Massachusetts.

The Temple has several chapters, and campaigns for everything from the rights of women to use birth control, to rejecting tyrannical authority.

Despite their use of satanic imagery, the group is actually promotes egalitarianism and social justice.

They have been known to use satire, humour, and legal action in their public campaigns. 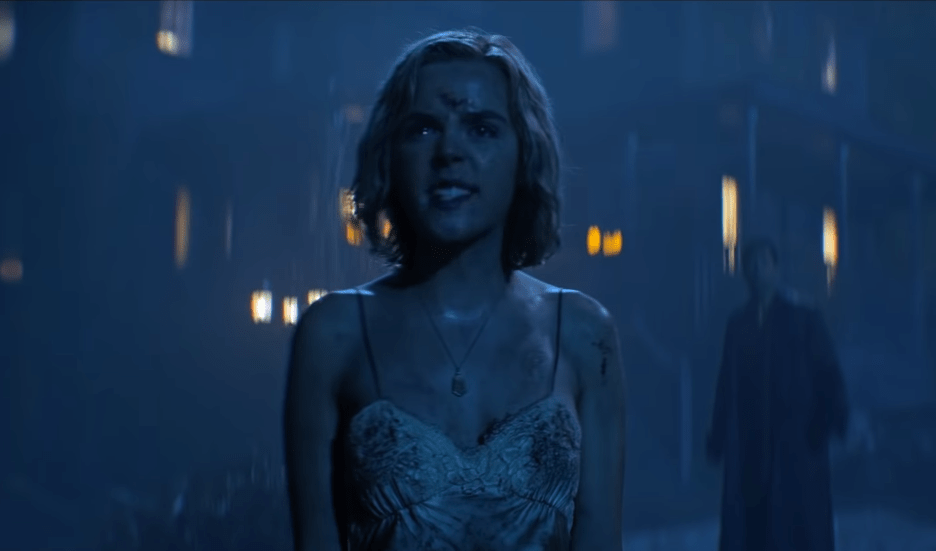 A scene from the new Neflix show, The Chilling Adventures of Sabrina

What did they say about Netflix's Sabrina?

The Temple claims the show’s use of a Baphomet (goat devil) statue is too similar to their own, and is being used to spread "satanic panic".

On Sunday the Temple’s co-founder Lucien Greaves tweeted  the organisation were taking legal action over The Chilling Adventures of Sabrina’s use of their “copyrighted monument design”.

He accused show runners of appropriating the statue to: “promote their asinine Satanic Panic fiction.”

The Temple also apparently took issue with the use of the image because the show used it to depict a version of Satanism which they didn't appreciate.

The history of Baphomet begins as a supposed deity of the Knights Templar, who were falsely accused of worshipping it in 1307.

The image was used in many different ways, and became associated with black magic.

Then in 2015 The Satanic Temple unveiled their own Baphomet to the world.

Greaves claims he spent more than a year and $78,000 on designing the temple’s version, which he says has “been directly copied for use to portray a cannibalistic cult” in Sabrina. 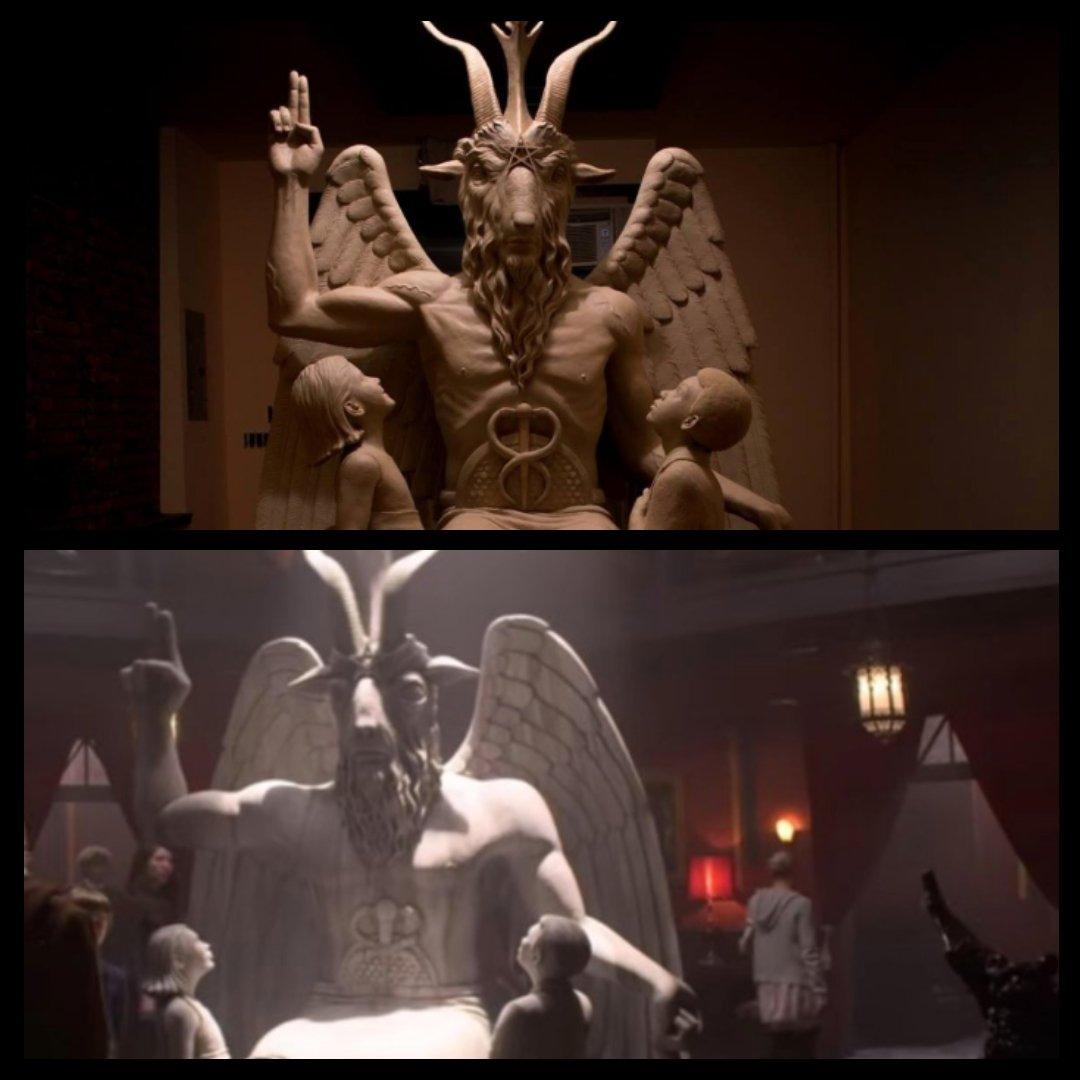 What are its tenets and is it headquartered in Salem?

The group is based in Salem, Massachusetts, but the largest chapter is actually located in Detroit, Michigan.

The Temple's website states that the group exists to "encourage benevolence and empathy among all people, reject tyrannical authority, advocate practical common sense and justice, and be directed by the human conscience to undertake noble pursuits guided by the individual will."

The group have actively opposed the Westboro Baptist Church in the past, the website claims, and advocated on behalf of children in public school to abolish corporal punishment.