AMERICAN Sign Language is a natural language using hand gestures and facial expressions to communicate with the deaf.

The language emerged in the US around the 19th century, though it was believed to have existed since 1541. 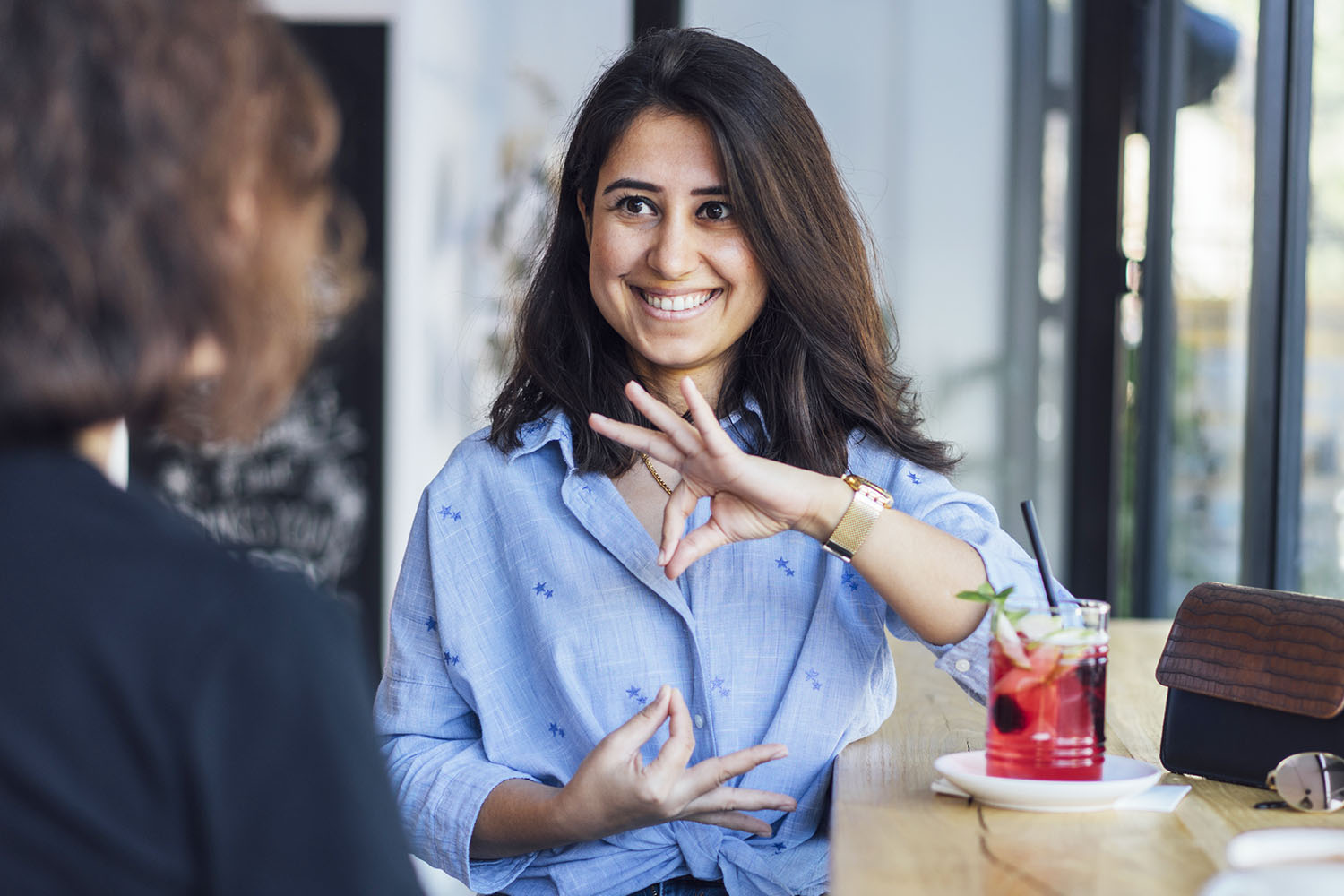 What does ASL mean?

ASL is an abbreviation for American Sign Language, which predominantly serves the deaf community in the US and Canada.

Besides North America, dialects of ASL and ASL-based creoles are used in many countries around the world, including in West Africa and parts of Southeast Asia.

It is also recognized as a second language and is closely related to French Sign Language (LSF).

Currently, 40 states in the US recognize ASL to varying degrees, from a foreign language for school credits to the official language of that state's deaf population. 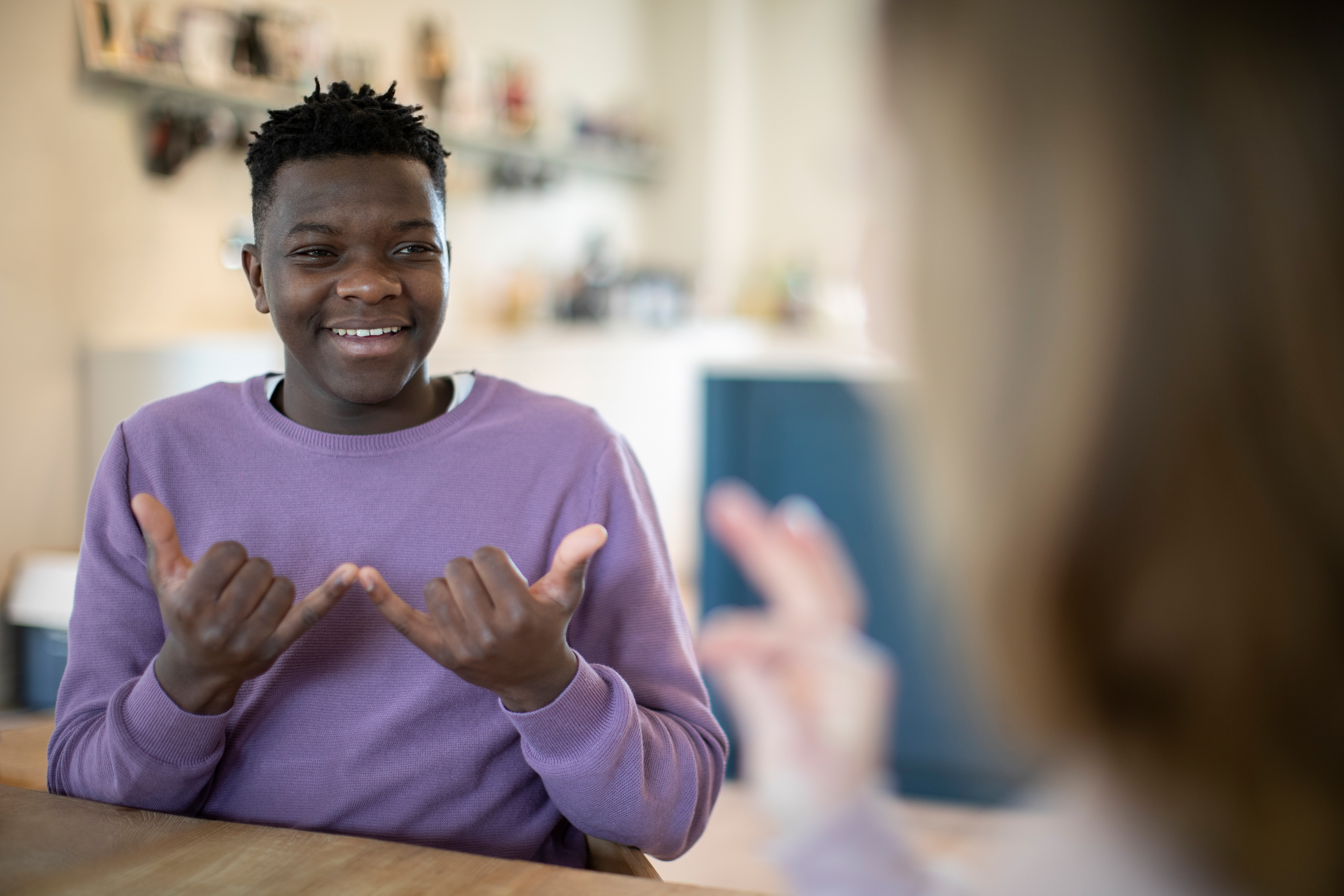 A sign language interpreter has been going viral on social media for using ASL at Lollapalooza music festival to translate Cardi B and Megan Thee Stallion’s song WAP.

Concert goers caught the interpreter on video mouthing and signing the raunchy song lyrics while on stage as the rapper sang the tune.

Where did ASL originate?

ASL emerged as a language in the American School for the Deaf (ASD), founded by Thomas Gallaudet in 1817.

Since then, ASL use has been accepted by schools for the deaf and deaf community organizations.

Prior to the emergence of ASL, sign language had been used by various communities in the US.

Hearing families with deaf children have historically used the ad hoc home sign, which is known for reaching higher levels of sophistication than gestures used by hearing people in spoken conversation.

World explorer Francisco Vásquez de Coronado reportedly noted back in 1541 that Plains Indians had developed a sign language to communicate between tribes of different languages.

Different sign languages are used in various countries or regions.

For example, British Sign Language (BSL) is a different language from ASL, and Americans who know ASL may not understand BSL.

However, some countries may adopt aspects of ASL in their sign language.

Some programs offer free courses for those that are curious to learn.