What does clemency mean?

The 45th President issued 73 pardons and 70 commutations in the executive act of clemency in the early hours of January 20. 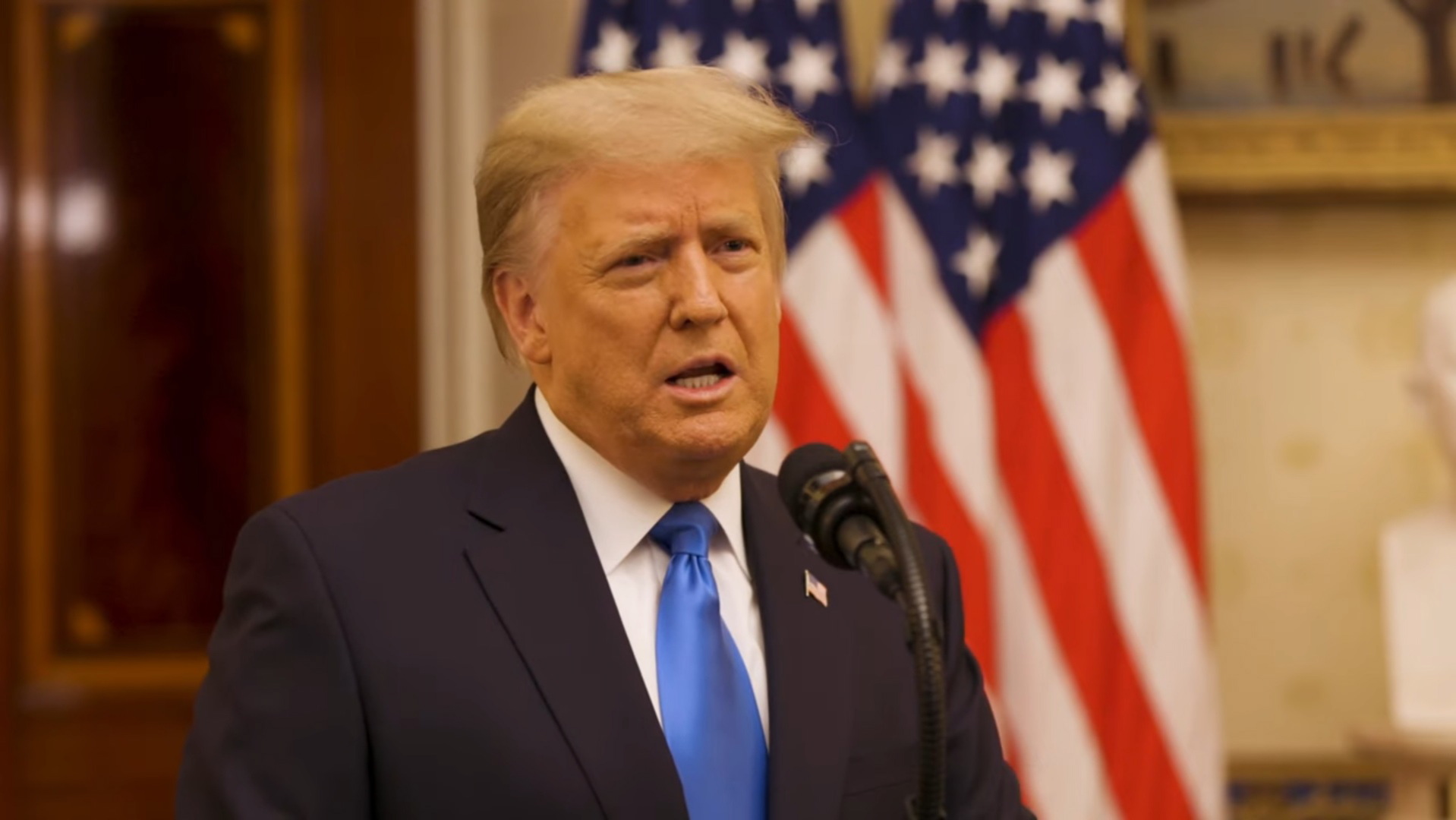 To be granted clemency means to be shown mercy or leniency.

It can only be granted by a public official such as a governor, or the president.

Clemency is usually requested through a petition or application process.

The US Supreme Court has described clemency as the "fail safe" of the judicial system.

It allows those in power to correct injustices on a case-by-case basis.

What does it mean to be granted clemency?

There are two ways in which clemency can be granted: either via a pardon or commutation of a sentence.

A pardon exempts a convicted individual from any remaining punishment or future consequences stemming from a conviction.

Commutations reduce an individual's sentence – either fully, or partially.

The US constitution gives the president broad and virtually unlimited power to grant clemency relief.

On a state level, the power to grant clemencies tend to rest with the governor.

But, clemencies are granted through an independent board that is appointed by the governor in states such as Alabama and Connecticut.

What's the difference between a Pardon and Clemency?

Clemency is the principle of showing mercy or leniency.

A pardon is one of the methods in which clemency can be given.

Therefore, a pardon is always considered clemency but if someone receives clemency, it doesn't necessarily mean they have been pardoned.

A commutation is a merciful act offered when it's determined that the penalty given was too harsh.

For example, a commutation is to reduce a death penalty verdict to life in jail.

But, in all cases of clemency, the person's conviction isn't overturned or removed from the public record.

Some claim that accepting a pardon is equivalent to an admission of guilt.