But what does that mean for the people who currently suffer from poor coverage? 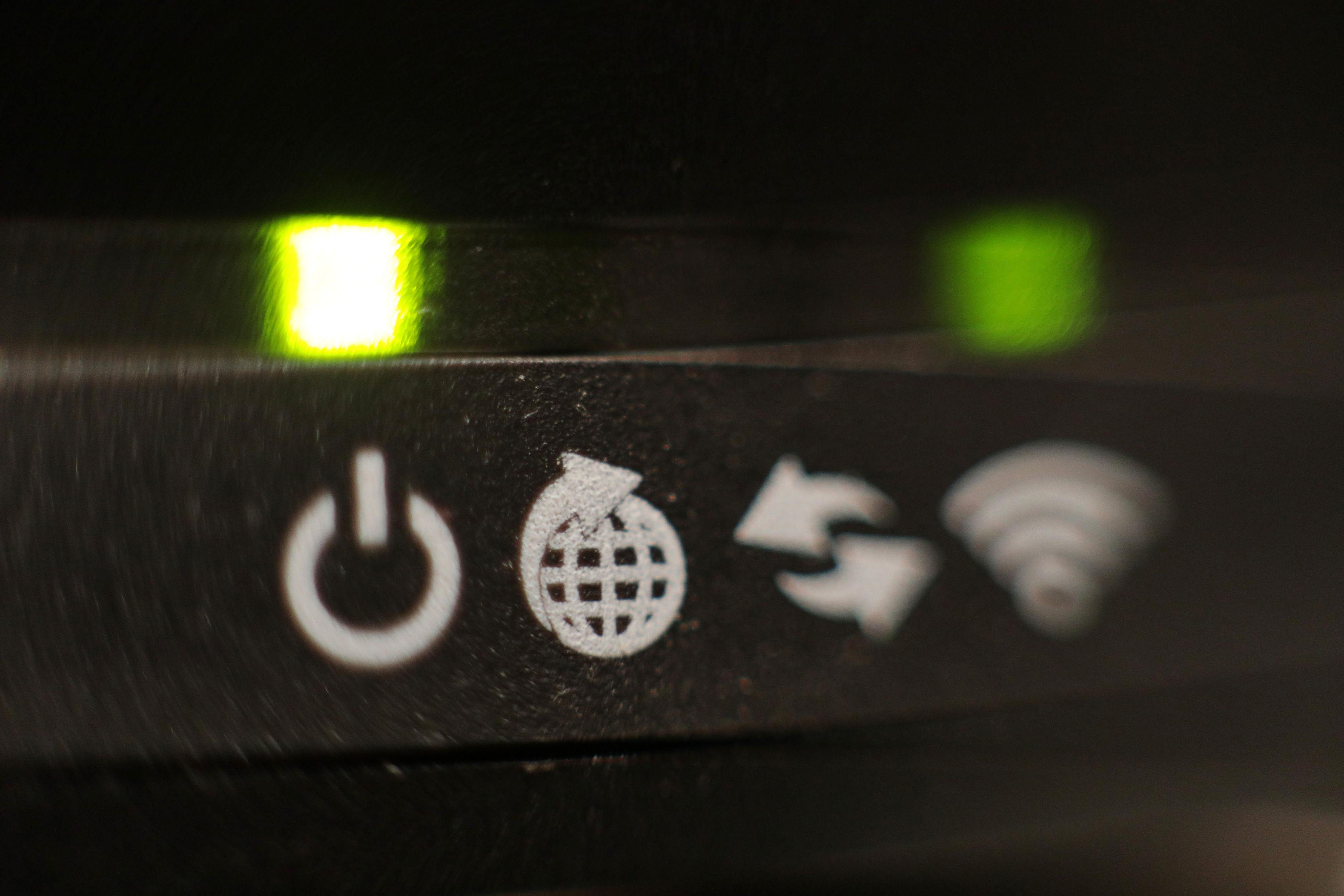 What does the superfast Broadband scheme mean for the UK?

The government has announced Britain will spend 440 million pounds to roll out superfast broadband to 600,000 extra homes and businesses in rural areas.

The Tory government has targeted faster broadband networks in a bid to boost the economy during Brexit negotiations.

Where will the money for the superfast broadband come from?

The new cash will come from funds returned by telecoms firm BT after strong take-up in the first phase of a government-backed programme to improve connections, as well as efficiency savings, the Department for Culture, Media and Sport said.

The government has already pumped in money to remote parts of the country where it is not profitable for commercial providers to invest alone to help boost broadband speeds.

It said more than 1.5 million homes and businesses had signed up for superfast broadband under the scheme, enabling it to claw back 292 million pounds of funding from BT.

The rest of the extra money would come from savings across the 44 projects in the first phase of the roll out, it said. 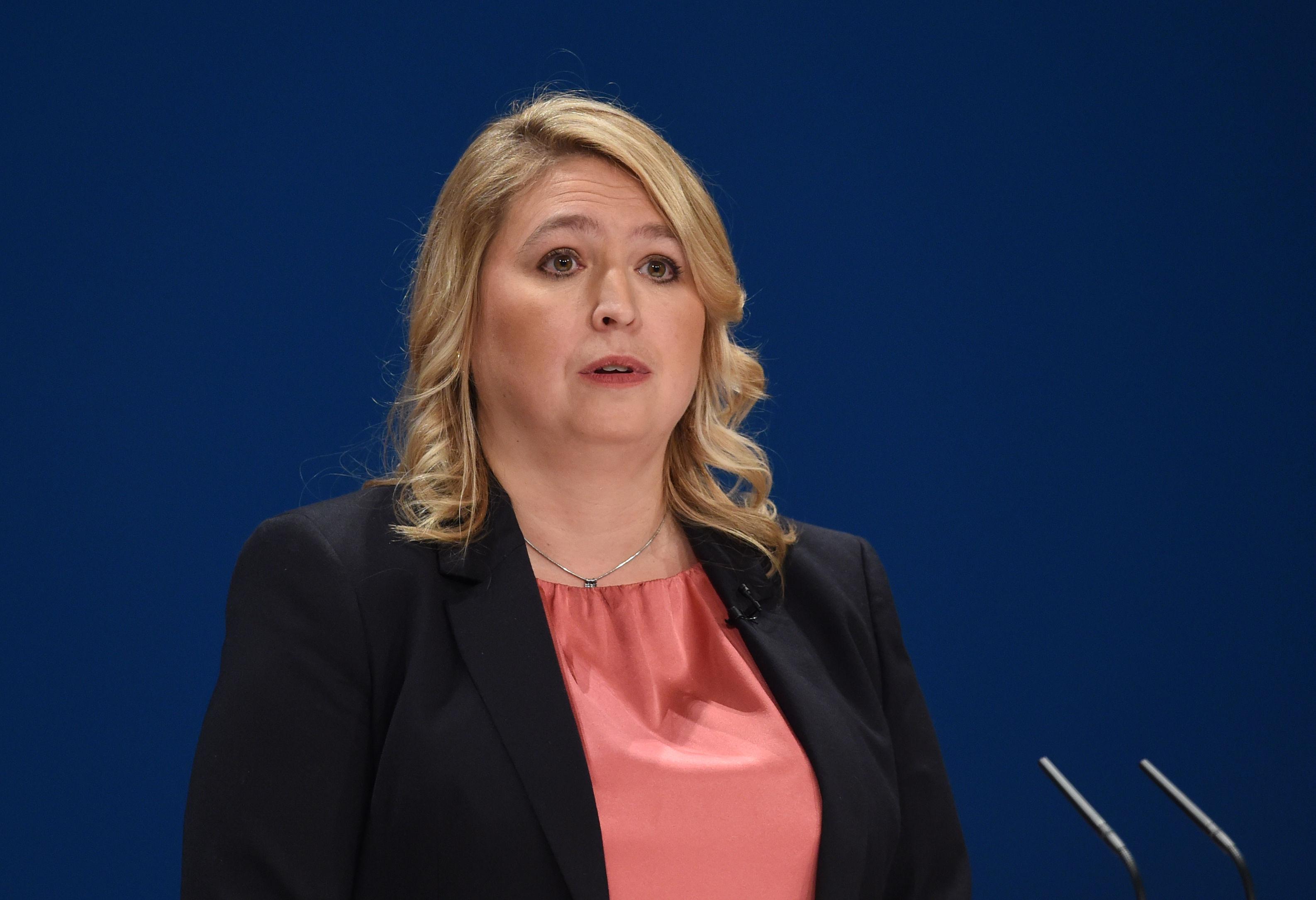 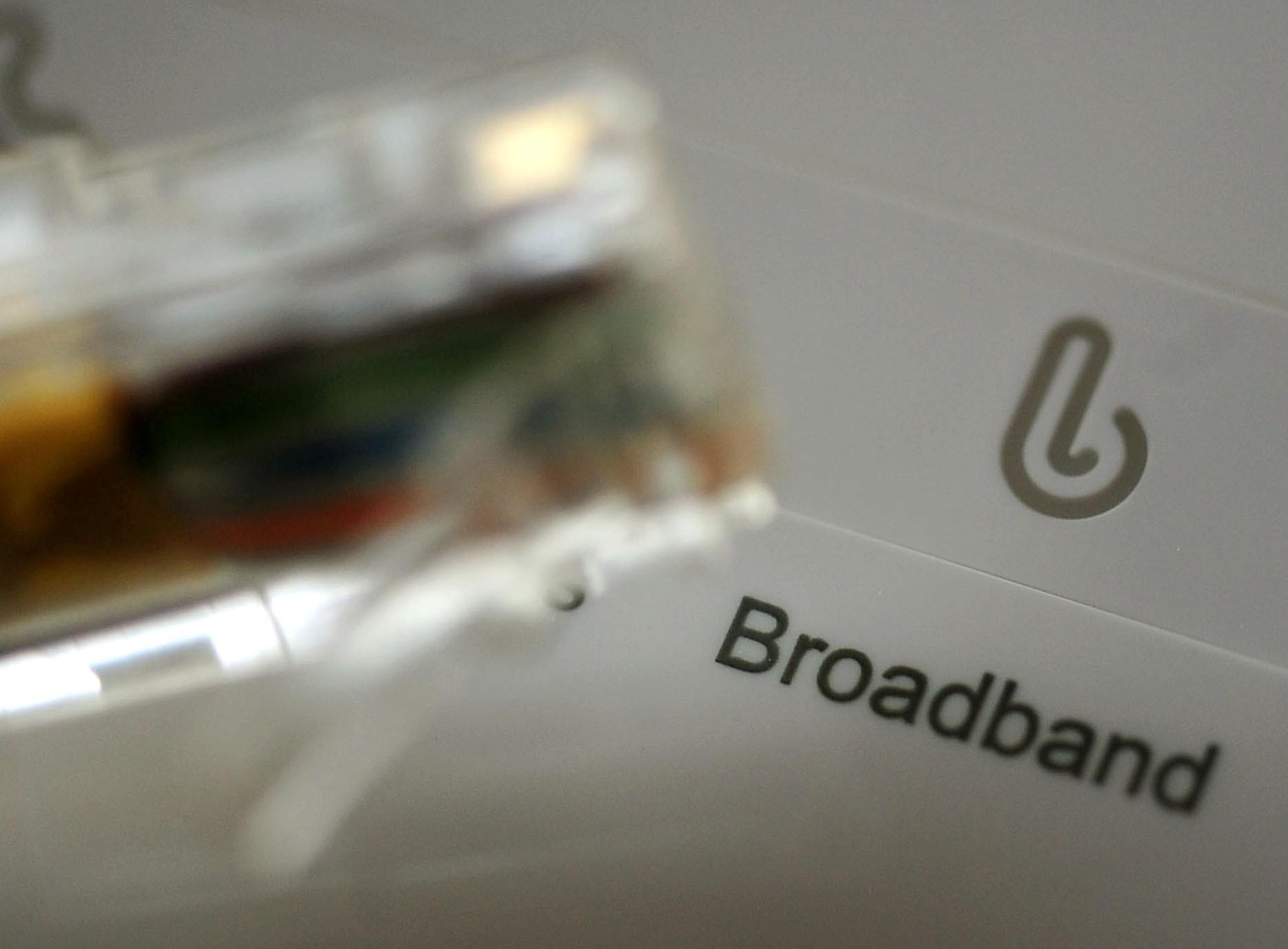 Will it improve your internet speed?

Experts welcomed the announcement but stressed this was not all “new money”, and there has been criticism of the way the firm in charge of the roll-out, BT Openreach, has performed.

Karen Bradley said: “Our Broadband Delivery UK programme is giving families and businesses in hard-to-reach areas the fast and reliable internet connections which are increasingly at the heart of modern life.

“Strong take-up and robust value-for-money measures mean £440million will be available for reinvestment where it matters – putting more connections in the ground.”

The minister added: “We have made great progress but there is still more to do.

“Broadband speeds aren’t boosted automatically – it needs people to sign up. Increasing take-up is a win-win-win: consumers get a better service, it encourages providers to invest, and when more people sign up in BDUK areas, money is clawed back to pay for more connections.”

When will it be introduced?

Some £440million will be used to connect properties in the hardest-to-reach parts of the UK under the Broadband Delivery UK programme (BDUK), Karen Bradley said.

Ministers set up the BDUK project to provide superfast broadband – defined as 24Mbps – to 95 per cent of the UK by December next year.