BRITISH backpacker Grace Millane was on her travels in New Zealand when she met evil Jesse Kempson.

But what happened to her on their Tinder date will haunt her family forever. 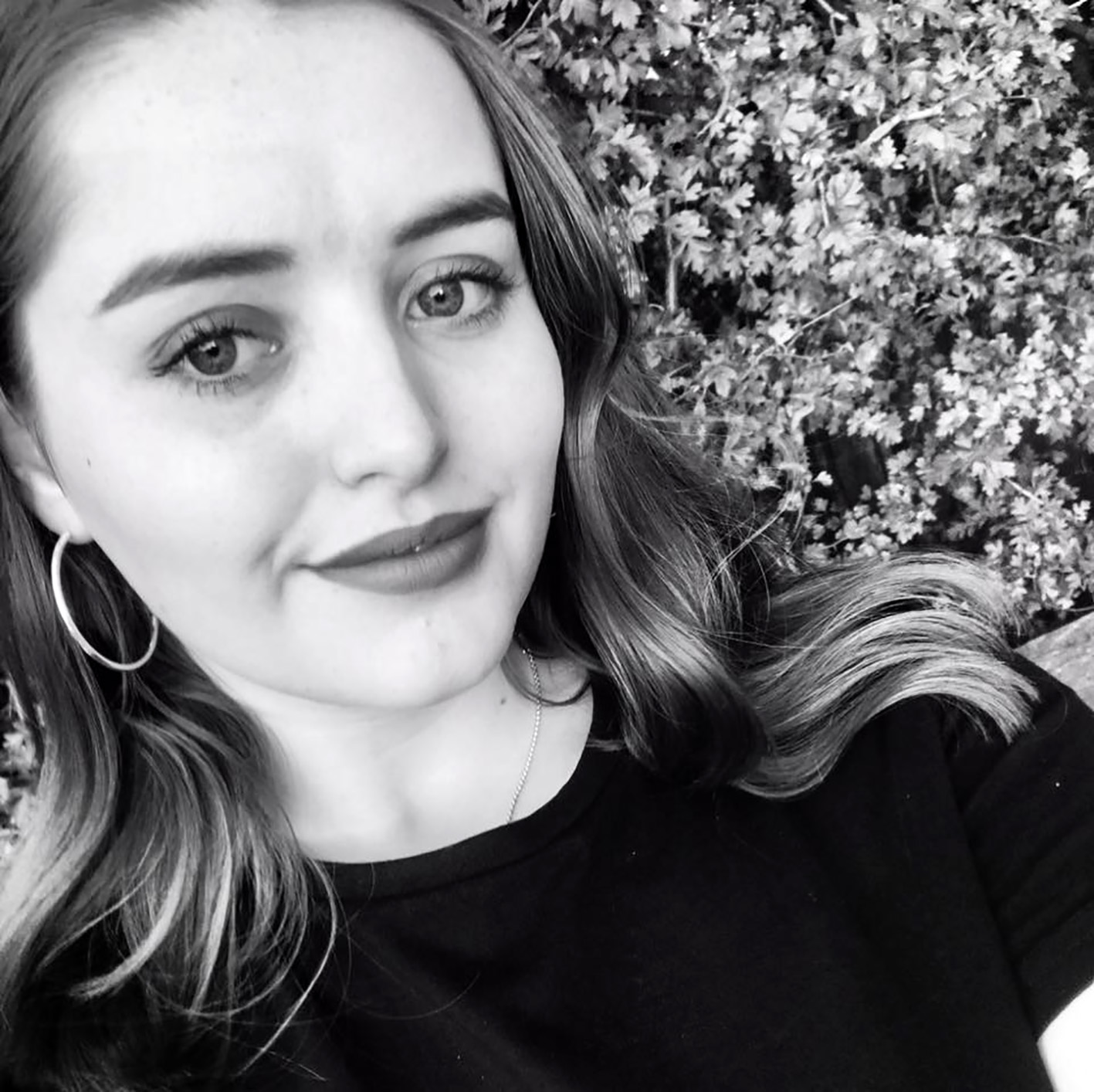 Who was Grace Millane?

Grace graduated with a marketing degree from the University of Lincoln in September 2018 and went travelling on October 26, 2018.

The outgoing former student spent six weeks in South America as part of a gap year.

She was later hoping to travel to Thailand, the Philippines and Australia.

When was Grace Millane last seen?

She travelled to the North Island city of Auckland  in late November but alarms bells rang when she failed to respond to birthday well-wishes on December 2, 2018.

Grace had been staying at the £10-a-night Base Backpackers on Queen Street, a popular location for travellers in the centre of the city.

Her family was left baffled after they lost contact with Grace, describing her silence as "completely out of character".

She was last spotted on CCTV going into a hotel with her killer.

What happened to Grace Millane in New Zealand?

A jury unanimously found that Grace's date, 28-year-old Jesse Kempson, murdered Grace in December 2018 and then buried her body in a suitcase.

Police launched a murder investigation after finding her body in a suitcase in the Waitakere Ranges, a beauty spot on the outskirts of Auckland.

The pair had been on a Tinder date and were seen kissing at the Bluestone Room bar in Auckland.

They then walked arm-in-arm a short distance into the lobby of the CityHigh hotel where the killer was living.

Lawyers for the defendant argued the Brit had died during "rough" sex after consensual choking went wrong.

But a trial found Grace's death was intentional and prolonged. 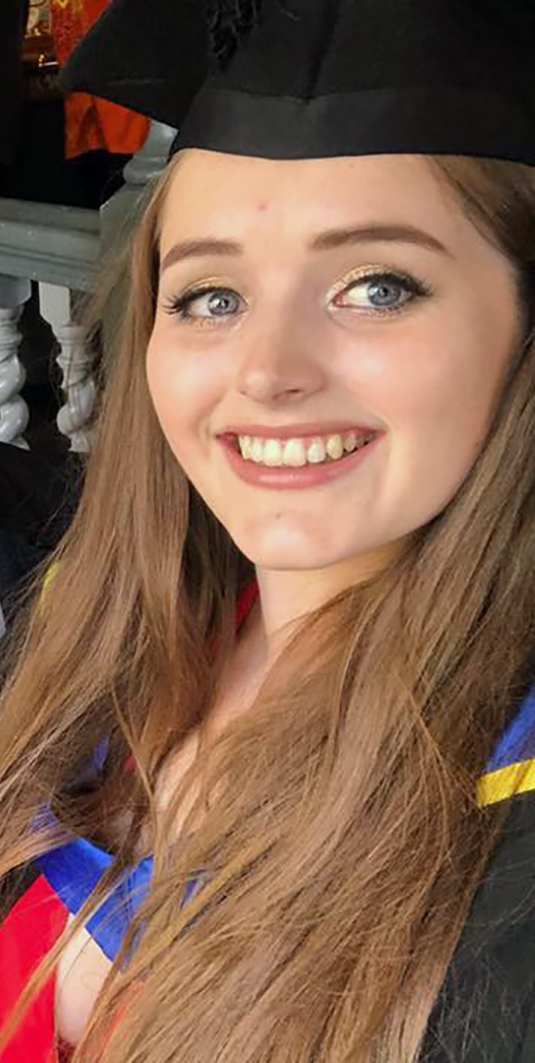 It was found she would have recovered if the pressure on her neck had been released in the five to 10 minutes it had taken her to die.

After he was contacted by police, Kempson wove an elaborate web of lies, at first claiming he and Grace had parted as friends and had planned to meet the next day.

The jury also heard of Kempson's history of exaggerated stories and lies – such as having cancer and being a professional athlete.

Crown prosecutor Brian Dickey told the jury the killer had “eroticised her death.”

November 20 – Grace arrives in New Zealand after travelling in Peru

December 1 – She is seen at the CityLife Hotel, in Auckland, with a 'male companion'

December 2 – Her family hear nothing from her on her 22nd birthday. On the same day a red Toyota Corolla hatchback is rented from a car hire firm

December 8 – A 26-year-old man is taken into custody

December 9 – Police find a body they believe to be Grace

What has Grace's family said?

After Kempson was found guilty of Grace's death her parents, David and Gill Millane, said their family had been "ripped apart".

Mr Millane said outside Auckland High Court: “The verdict of murder today will be welcomed by every member of the Millane family and friends of Grace.”

But he added: “It will not reduce the pain and suffering we have had to endure over the past year.

“Grace was taken away from us in the most brutal fashion a year ago and our lives and family have been ripped apart. This will be with us for the rest of our lives.”

He continued: “Grace was a beautiful, talented, loving daughter. Grace was our sunshine and she will be missed forever.

“She did not deserve to be murdered in such a barbaric way.”

Her brother Declan Millane wrote out the lyrics to You Are My Sunshine, along with a series of pictures of them both, as the desperate hunt to find her came to a close.

He wrote: "You are my sunshine, my only sunshine. You make me happy when skies are grey.

"You'll never know, dear, how much I love you. Please don't take my sunshine away."

In a statement devastated mum Gillian, told the killer her daughter "died terrified and alone in your room".

She revealed Grace was her "very best friend", who she will miss until her "last breath".