What happened to the missing Utah woman and was she found?

A WOMAN went missing from a campsite in Utah in November 2020.

After nearly five months of going missing, news of her whereabouts came to light on May 4, 2021. 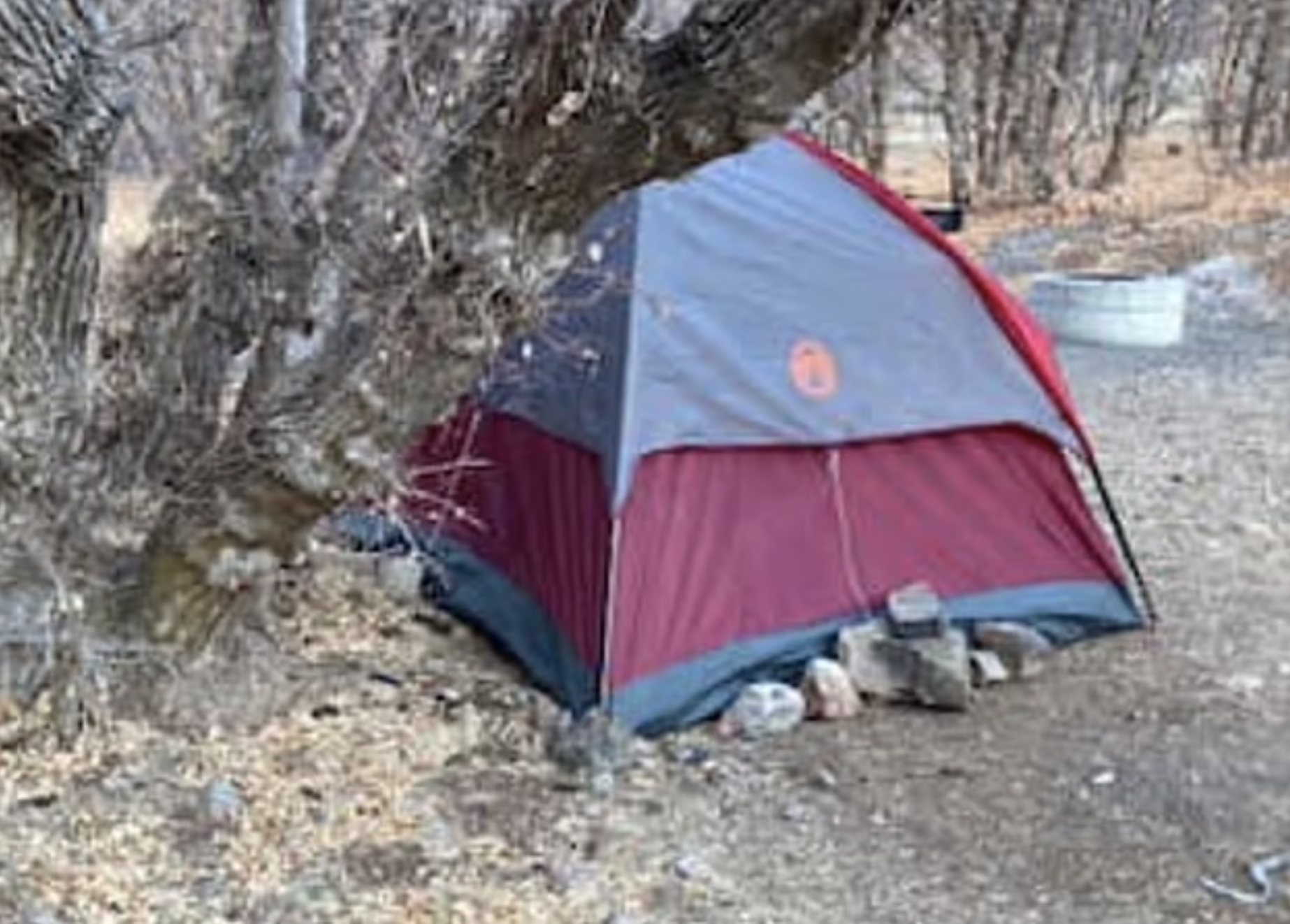 What happened to the missing Utah woman?

In November 2020, an unnamed woman went missing in the Diamond Fork area of Spanish Fork Canyon in Utah.

She was declared missing after a US Forest Service official found an abandoned car in a campground parking lot.

Officials wanted to notify the woman about the seasonal canyon closures but found no sign of her.

Camping equipment and other bits of information helped to identify the 47-year-old woman to park authorities, 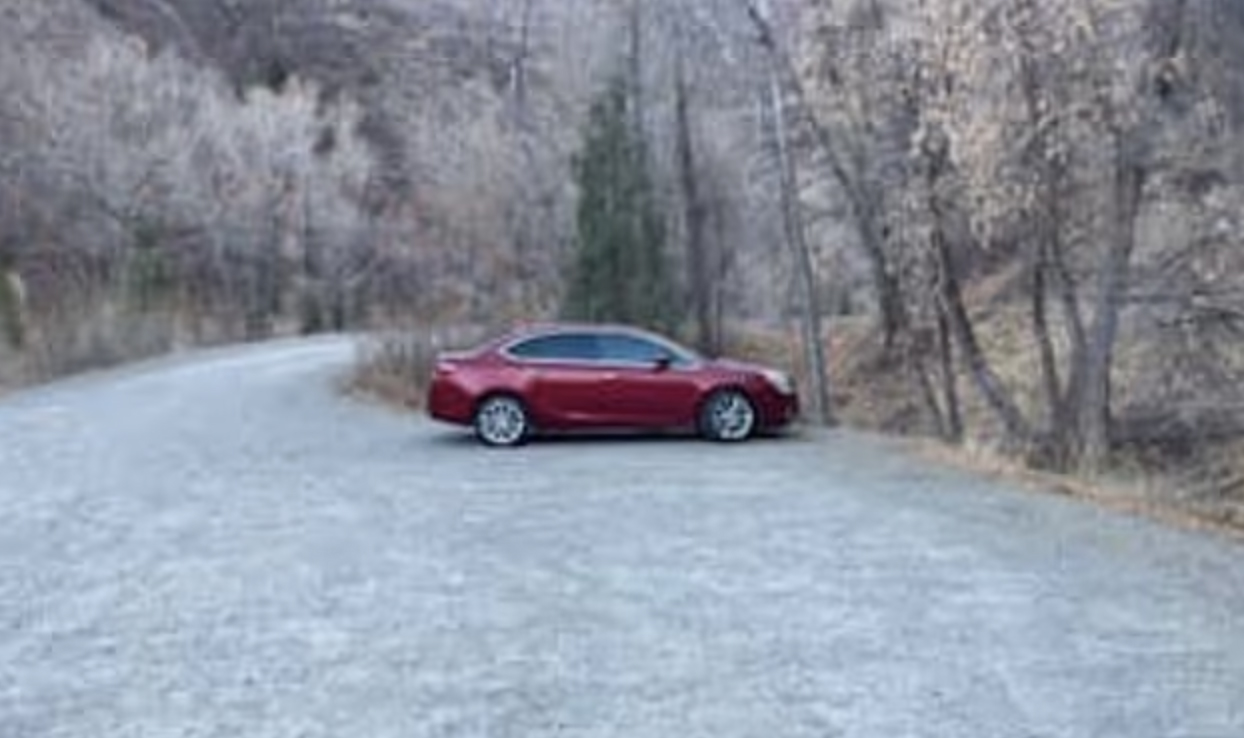 After she was reported missing, search crews immediately responded and combed the area on foot and by air but still could not locate the woman.

Investigators worked with the woman's family and friends to gain clues as to her whereabouts. They learned that the woman struggled with mental health issues.

On May 2, 2021, a USCO sergeant returned to the area of Diamond Fork with members of a nonprofit aerial search group to continue to look for the woman.

A drone that the search party had used to get an aerial sweep of the area crashed during its first pass over the forest, forcing authorities to retrieve the equipment by foot. 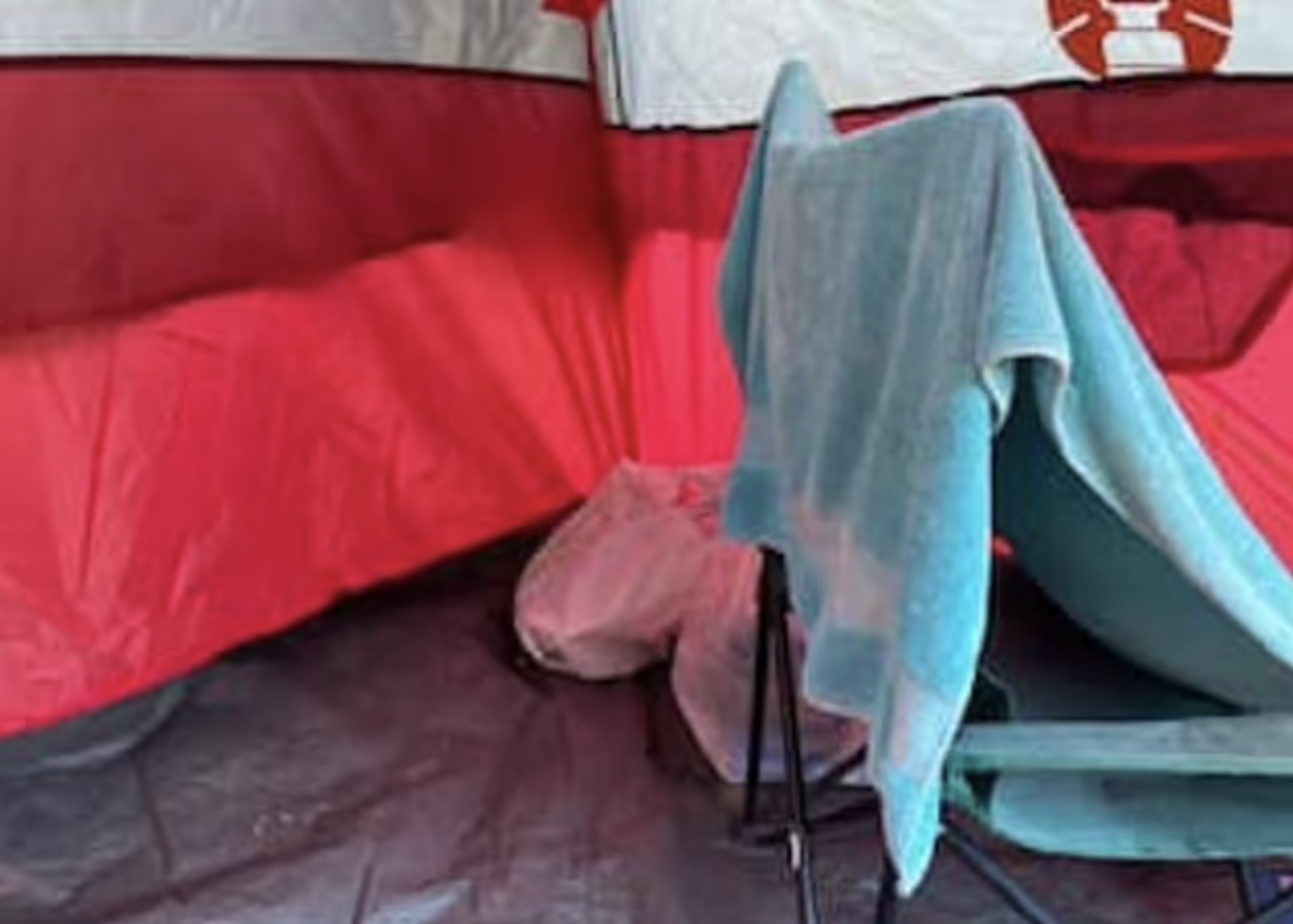 Miraculously, during the retrieval mission, authorities stumbled across what appeared to be an abandoned tent.

Shortly after finding the tent, the missing woman emerged from inside, the USCO said.

How was the woman's condition?

The woman "had lost a significant amount of weight and was weak," according to the sheriff’s office. "But she was apparently also resourceful."

Although she had a small amount of food with her, the woman allegedly foraged for grass and used a nearby stream as water supply, authorities said. 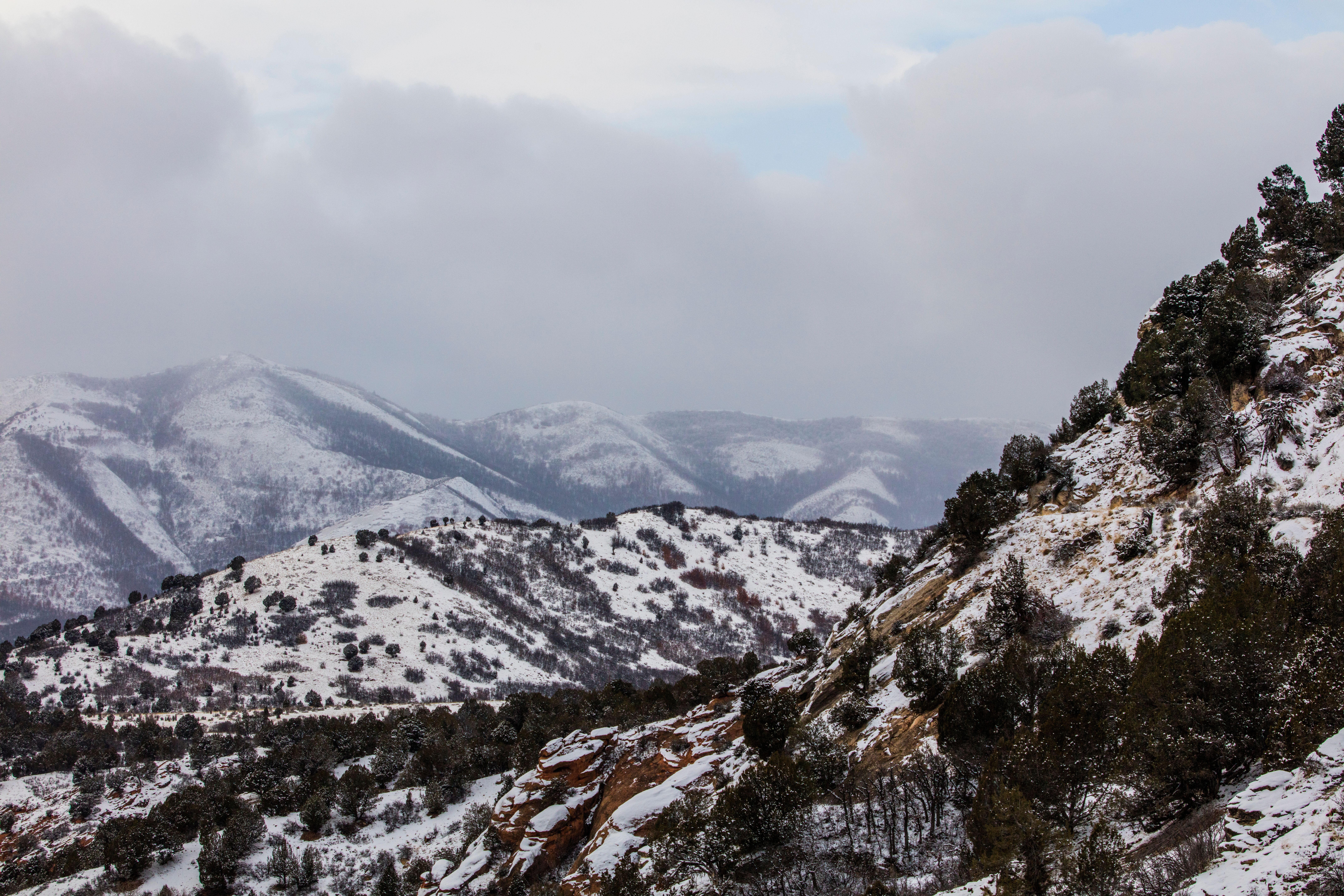 "And we now believe she knowingly chose to remain in the area over the months since November 2020," the release said.

"But we want to be clear that while many people might choose to not live in the circumstances and conditions this woman did, she did nothing against the law," the sheriff’s office said.

"And in the future she might choose to return to the same area."