BLACKFISHING has become a worrying trend over the last few years, with celebs like Rita Ora and Kim Kardashian all being accused of it.

Here's what we know about the controversial practise. 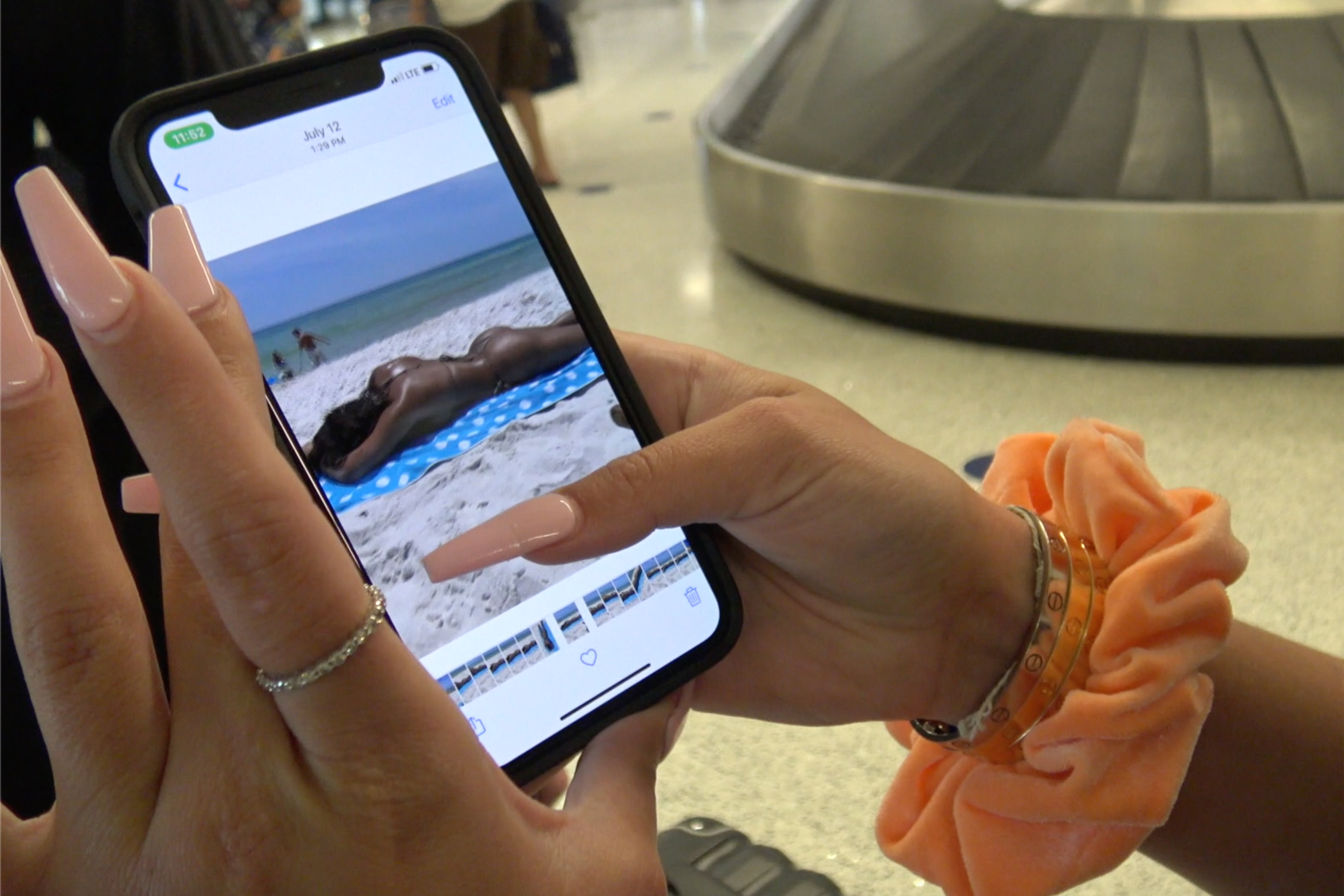 Blackfishing is when Caucasian people use artificial tanning, filters and makeup to manipulate facial or bodily features in order to appear to have some sort of Black African, Arab or Hispanic ancestry or to appear mixed race.

Where did the term come from and why is it controversial?

The term came from culture critics and social media and goes back to around 2018.

One of the first cases was then 19-year-old Swedish "Influencer" Emma Hallberg, who identifies as white, but has adopted an African appearance in her shoots.

Critics have accused influencers and celebs of "pretending to be black".

The practice has been compared to "blackface", where white people paint their faces to resemble black people in a mocking way.

Blackface is often accompanied by a performance stereotyping them as buffoons, such as the controversial Black Pete, or Zwarte Pete in Belgium and the Netherlands.

Which celebrities have been accused of blackfishing?

Originally dubbed the "Kylie Jenner effect", there have been plenty of celebs called out for it over the years.

Most recently, Rita Ora was accused of it after a tweet highlighting her Albanian heritage went viral.

Many social media influencers and celebs, such as Molly-Mae, Brielle Biermann, Kim Kardashian and Addison Rae.

Others have been falsely accused of it, such as Glasgow actress Rachael Brown, who is mixed race, but was told that she should "have some respect for black culture" by a white person.