SINCE the start of the coronavirus pandemic, the term herd immunity has been tossed around the world in academic and scientific circles.

The term has been widely used in the sense of hope as the world continues its fight to end the coronavirus pandemic. 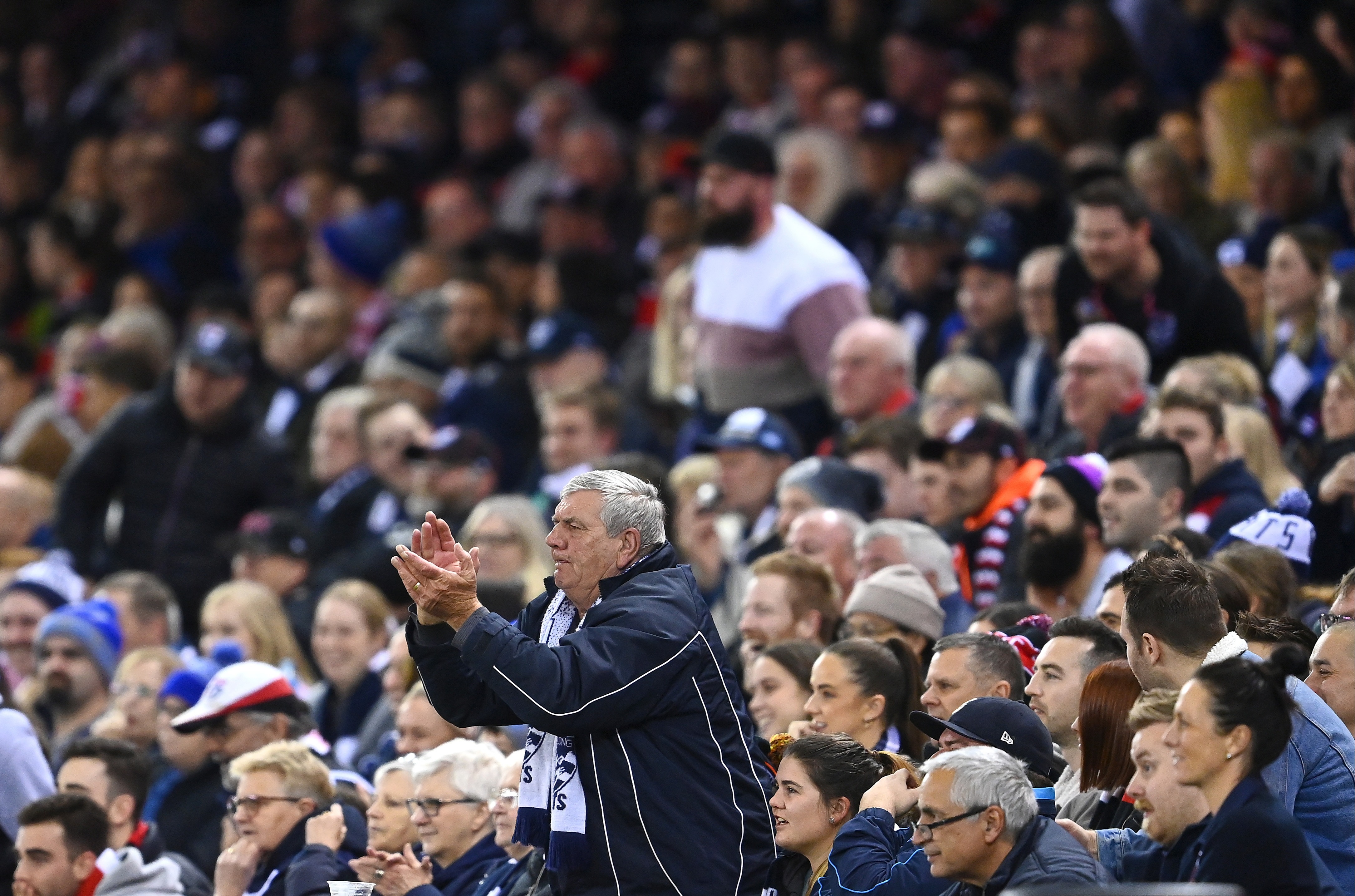 What is herd immunity?

Herd immunity refers to where enough people in a population have immunity to infection to be able to effectively stop that disease from spreading.

While the term herd immunity is widely used, it can carry a variety of meanings.

The NHS outlines “herd immunity” as when enough people in a community are vaccinated against a disease, making it more difficult for it to spread to susceptible individuals who have not yet been or cannot be vaccinated. 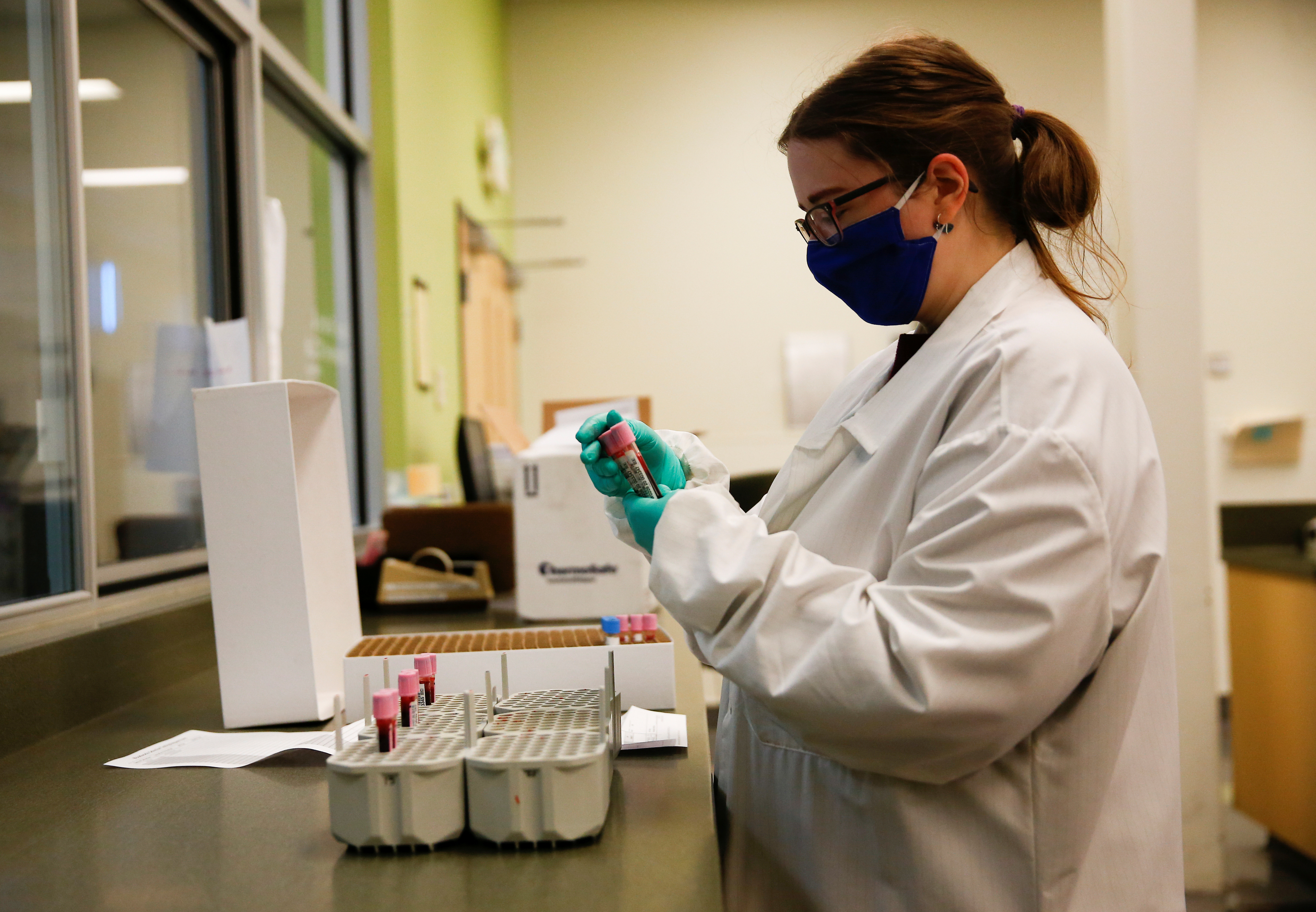 Academics from the London School of Hygiene and Tropical Medicine wrote that while some use the term to describe the proportion of individuals in a community who are immune to a condition, others use it in reference to “a particular threshold proportion of immune individuals that should lead to a decline in incidence of infection”.

They added: “A common implication of the term is that the risk of infection among susceptible individuals in a population is reduced by the presence and proximity of immune individuals.”

How does it work?

The Vaccine Knowledge Project at Oxford University uses an analogy of a person being infected by measles.

The organisation states: “If someone with measles is surrounded by people who are vaccinated against measles, the disease cannot easily be passed on to anyone, and it will quickly disappear again.

“This is called ‘herd immunity’, ‘community immunity’ or ‘herd protection’, and it gives protection to vulnerable people such as newborn babies, elderly people and those who are too sick to be vaccinated.”

However, the organisation stresses that herd immunity “only works” if the majority of a population has been vaccinated against a condition, adding that it “does not protect against all vaccine-preventable diseases”. 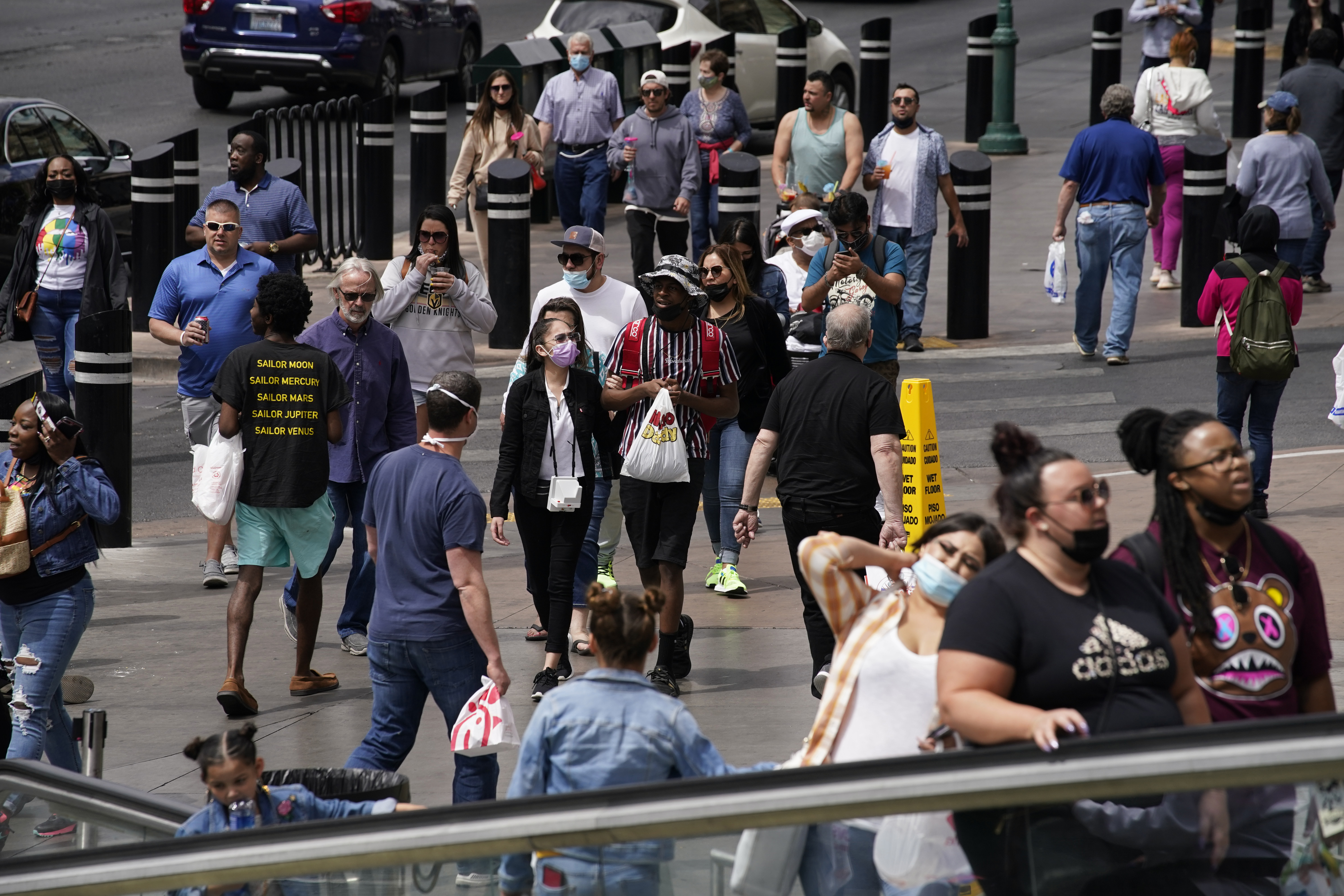 “Unlike vaccination, herd immunity does not give a high level of individual protection, and so it is not a good alternative to getting vaccinated,” the Vaccine Knowledge Project says.

Professor of infectious disease epidemiology at the University of Edinburgh, Professor Mark Woolhouse, told The Independent that the concept of herd immunity is “the basis of all vaccination programmes”.

He explained: “If you’ve been exposed to any infection, enough people have already been exposed to it, have developed antibodies and they’re immune to it, you can have natural herd immunity, and that particular virus will not be able to cause an epidemic in the population.

“It doesn’t mean it won’t be able to spread as there’ll still be some susceptible people, but it won’t take off and cause an epidemic.”

The proportion of people needed that are immune to the disease in order to prevent an epidemic varies and depends on how infectious the disease is.

Using the measles analogy, Professor Paul Hunter, a professor in medicine at the University of East Anglia, explained: “With something like measles that is very infectious, you need something like 90 percent of people immune, but with other infections, you can get away with much less.”

However, Vaccine Knowledge project manager Tonia Thomas warned that the prospect of developing immunity to a condition through infection, rather than through vaccination, could be harmful, as people may “risk developing complications from the disease”. 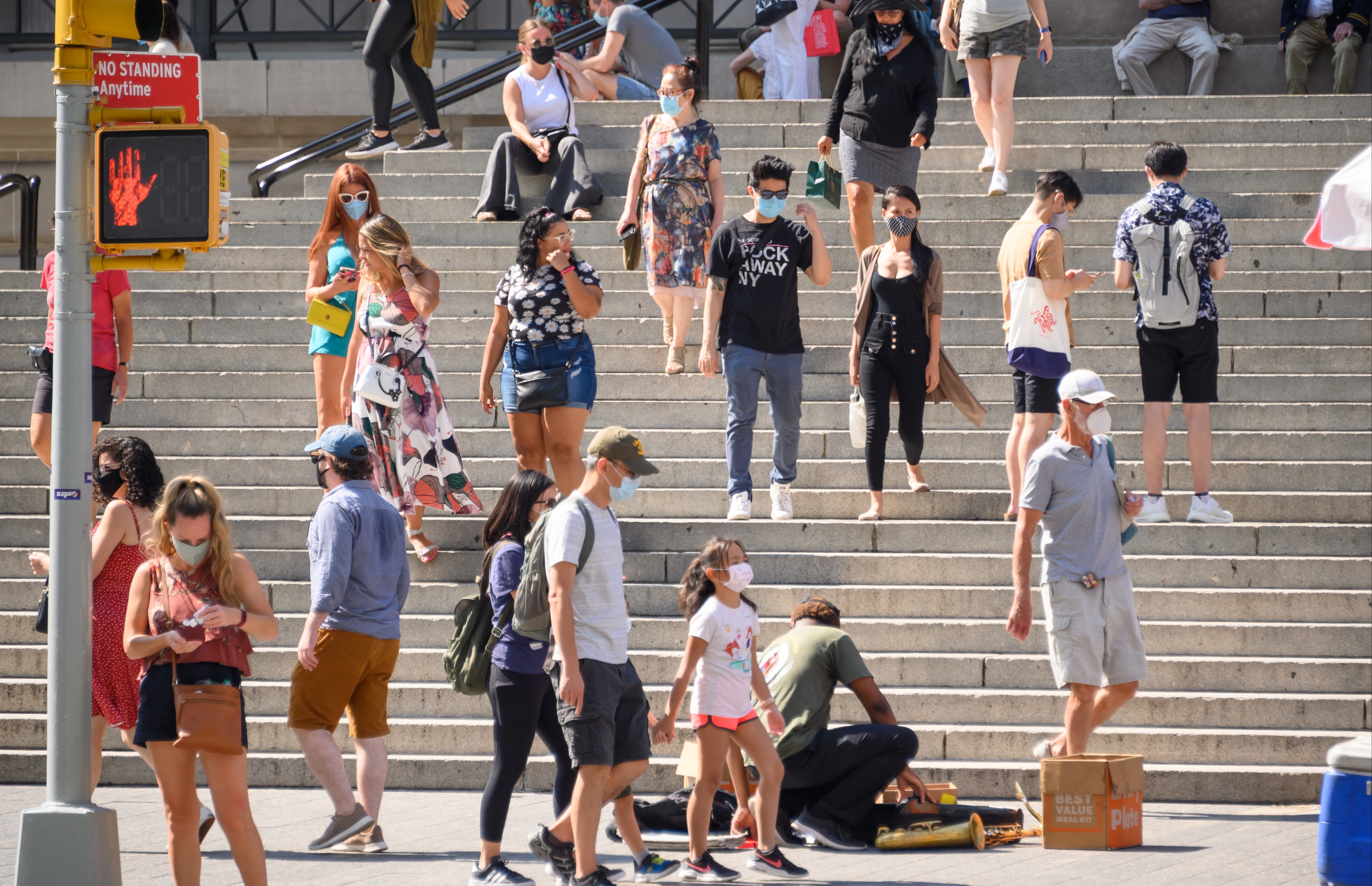 “Vaccines are a safer way to develop immunity, without the risks associated with the disease itself,” she said.

The World Health Organization has also said that while many people around the world have developed immunity to seasonal flu strains, the same cannot be said for the coronavirus.

WHO said: “Covid-19 is a new virus to which no one has immunity.”

While antibodies may be detected among people who have previously tested positive for the virus, “there is currently no evidence that people who have recovered from Covid-19 and have antibodies are protected from a second infection", the organisation stressed.

WHO’s chief scientist Dr Soumya Swaminathan said on 28 August, it is believed that at least 60 to 70 per cent of the population would need to be immune “to really break the chain of transmission”.

Most scientists agree that at least 70 per cent of the population must have antibodies to prevent an outbreak.

The US-based Centres for Disease Control and Prevention says that the immune response for Covid-19 “is not yet understood”, and it is not certain whether patients can be infected again. 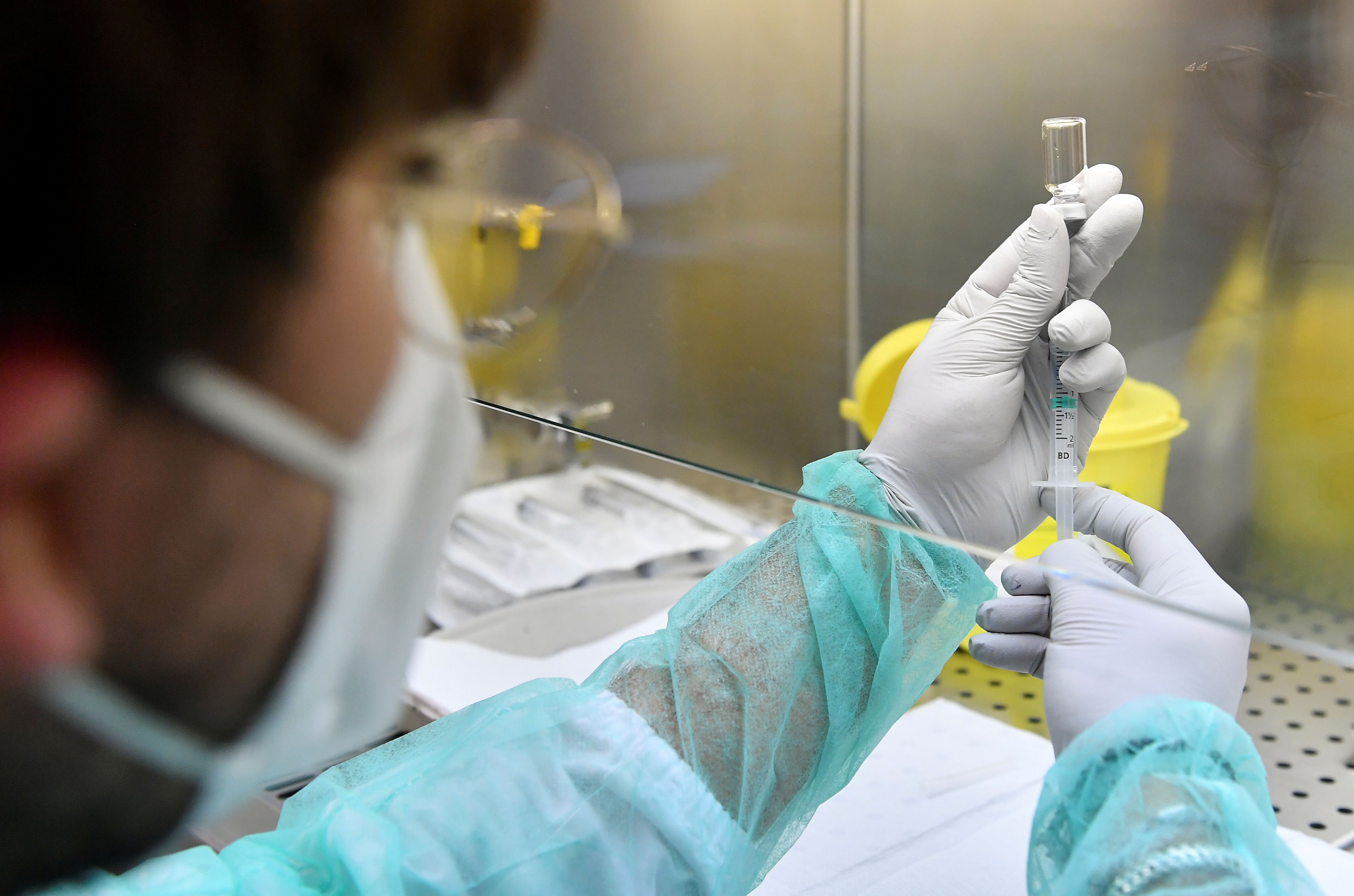 In July, a study conducted by researchers at King’s College London concluded that coronavirus patients may lose immunity to the disease within months.

The researchers found that 60 percent of patients had a “potent” level of antibodies in the two weeks after their symptoms first showed but after three months, their antibody levels dropped to less than 17 percent.

“One thing we know about these coronaviruses is that people can get reinfected fairly often,” said Professor Stuart Neil, co-author of the study.

“What that must mean is that the protective immunity people generate doesn’t last very long. It looks like Sars-Cov-2, the virus that causes Covid-19, might be falling into that pattern as well.”

And in August, scientists at Hong Kong University claimed they had discovered the first human being reinfected with Covid-19, stating that the man had been infected twice by different versions of the coronavirus months apart.

Has it been used for coronavirus in the UK?

On March 15, a statement released by Health Secretary Matt Hancock on the government’s website denied achieving herd immunity was its intention.

“We have a plan, based on the expertise of world-leading scientists. Herd immunity is not a part of it,” the statement read.

“That is a scientific concept, not a goal or a strategy. Our goal is to protect life from this virus, our strategy is to protect the most vulnerable and protect the NHS through contain, delay, research and mitigate.” 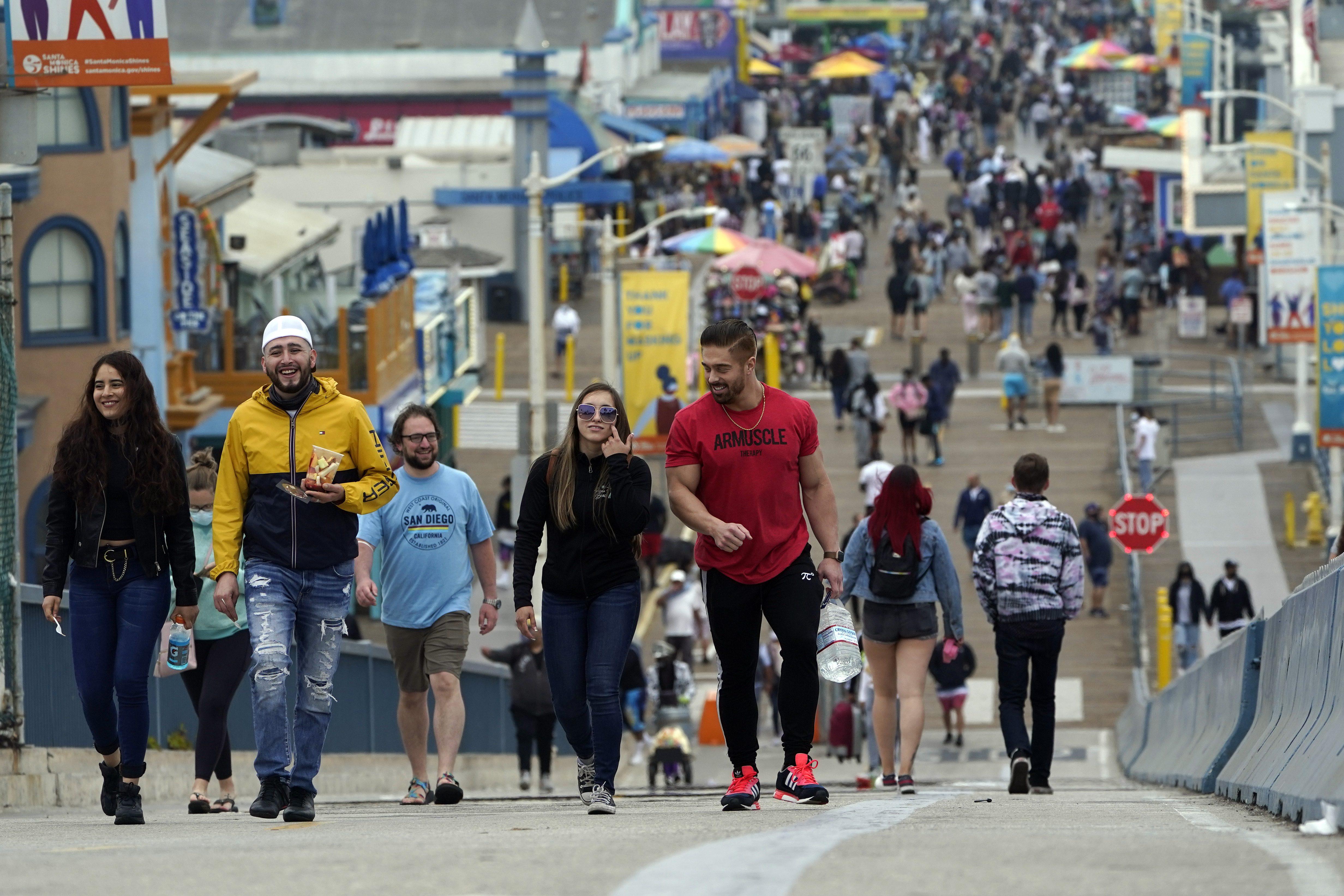 What countries have used herd immunity?

Sweden’s government opted to use herd immunity as a strategy to beat coronavirus.

Rather than carry out a strict lockdown, it issued numerous guidelines to help people through the coronavirus pandemic such as staying home if they were ill, washing hands and social distancing.

No businesses were forced to shut down, as Sweden wanted to limit the impact on its economy.

Director of Swedish public health Johan Carlson, who was a leading figure behind the herd immunity policy, has said it appeared now to have worked

Swedish health experts have claimed they are beating coronavirus because of immunity after refusing to go into lockdown.

WHO's emergency chief Dr Michael Ryan appeared to quash that theory at a press briefing in August. 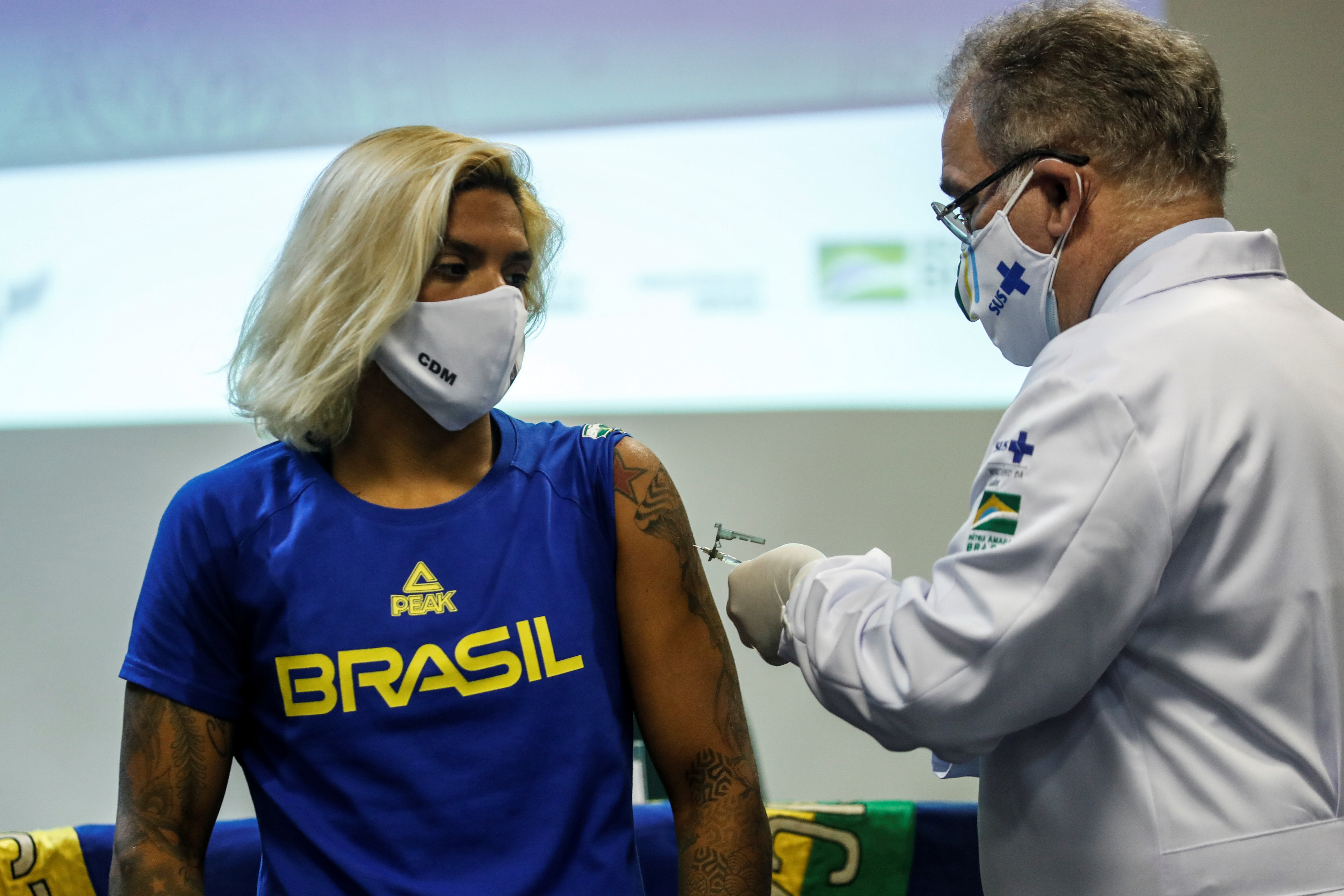 He told reporters that we should not live in hope of achieving natural herd immunity.

Dr Ryan said: "As a global population, we are nowhere close to the levels of immunity required to stop this disease transmitting.

Dr Bruce Aylward, a senior adviser to WHO's director-general, added that any mass immunization campaign with a Covid-19 vaccine would aim to cover far more than 50 percent of the world's population.

"You want to plan to get high coverage and not get lulled into a dangerously seductive suggestion that (the herd immunity threshold) could be low."