What is Joe Biden’s ‘marriage penalty’ in the president’s revenue plan?

DETAILS of President Joe Biden's massive $3trillion infrastructure plan are slowly coming to light ahead of its March 31 revelation.

President Biden will lay out his infrastructure package on March 31 in a speech in Pittsburgh. The proposal is expected to cost more than $3trillion. 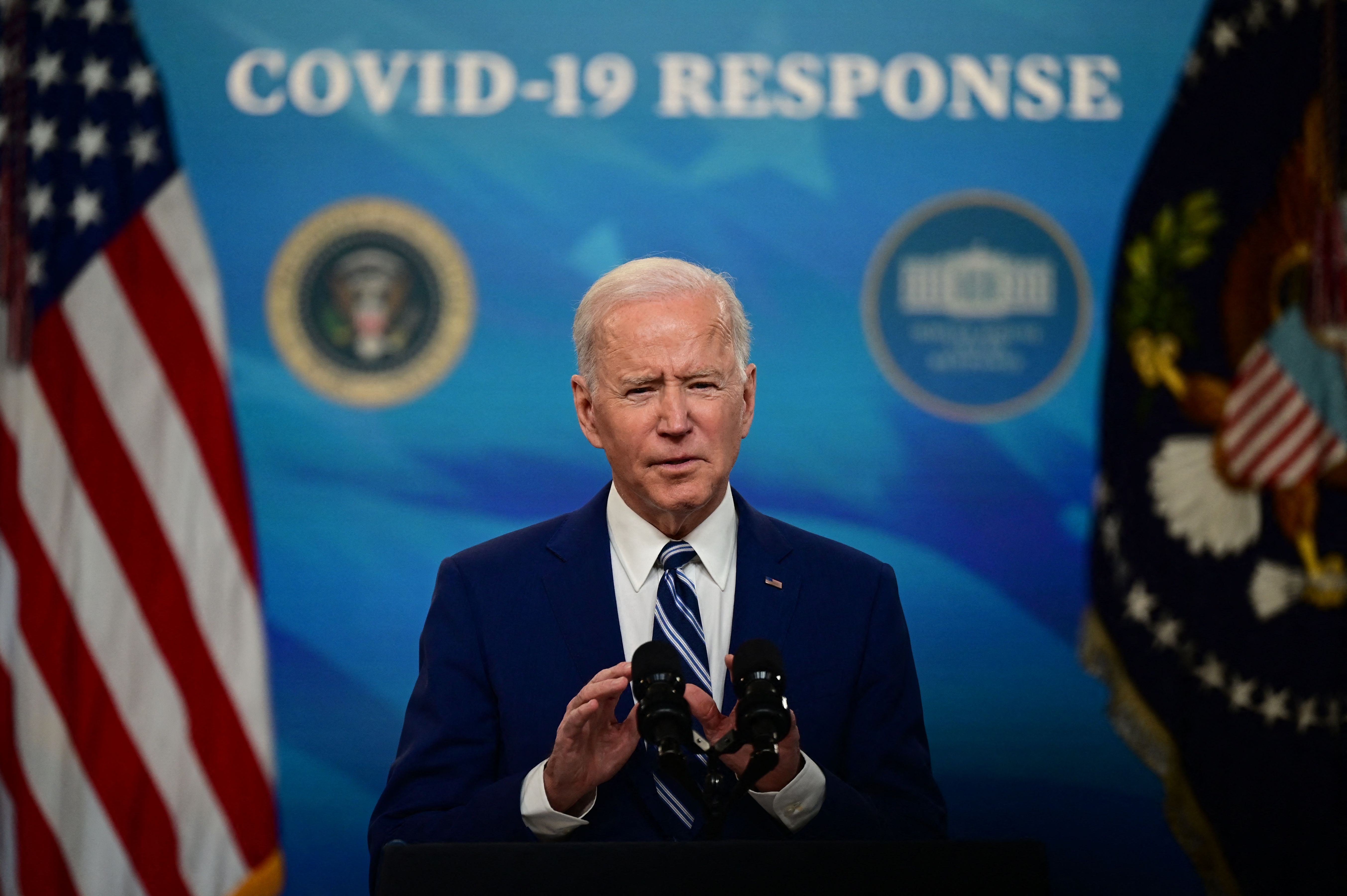 What is Joe Biden’s ‘marriage penalty’ in the president’s revenue plan?

According to the White House, Biden's latest package will be split into two separate proposals and financed in large part with new taxes on big businesses and the ultra-wealthy.

According to Fox Business, Biden's plan to raise revenue by increasing taxes on higher-income individuals and household may penalize married couples.

The president's tax hike will not target families earning up to $400,000, and the threshold for individual filers will be the same amount, according to White House press secretary Jen Psaki.

The outlet reports that individuals who earn a lesser amount could be affected, however, if they are part of a couple filing jointly that reports a cumulative income of $400,000 or more. 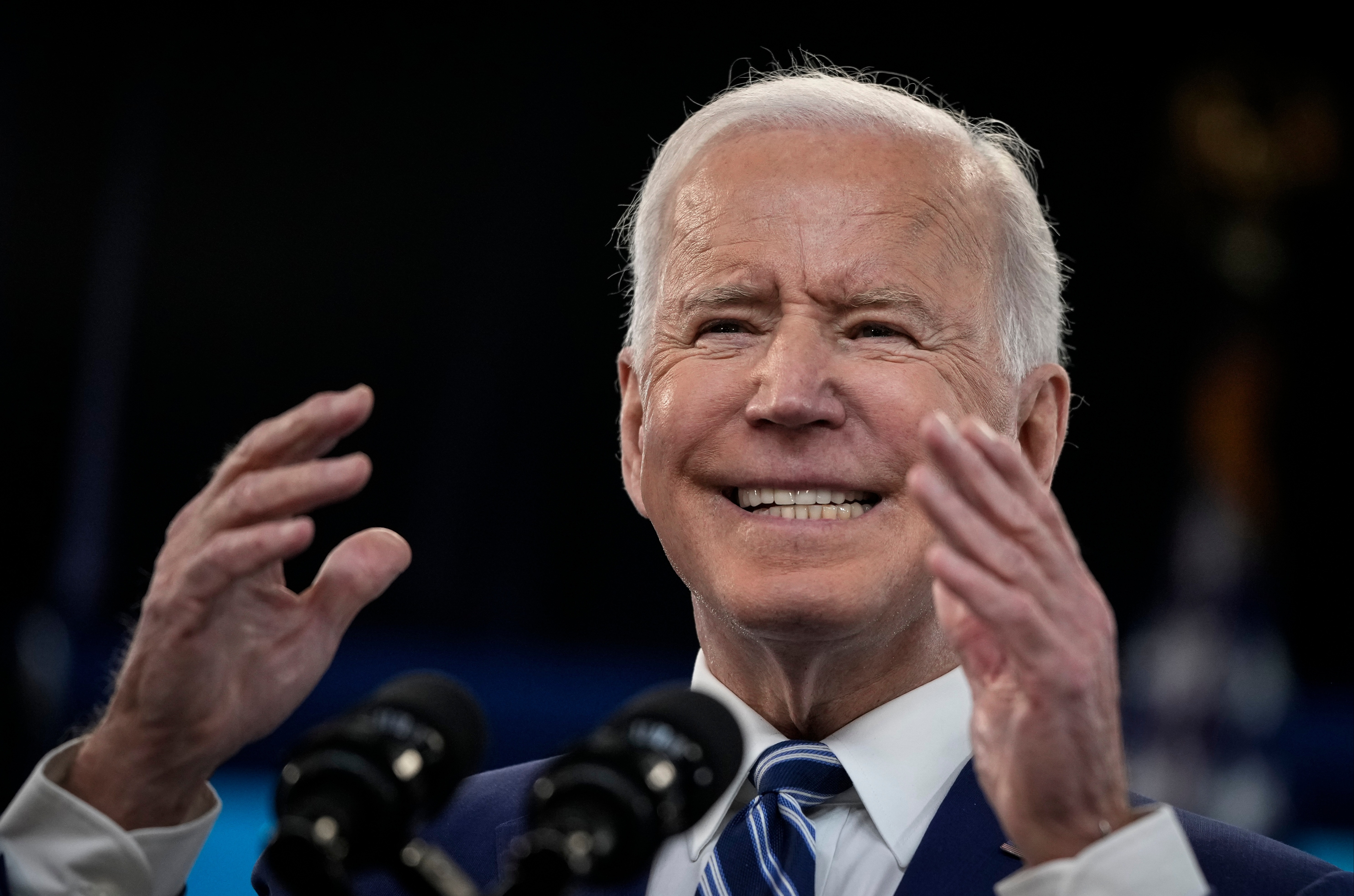 "That means some individuals may wind up being hit with the tax hike because they are filing jointly – whereas, if they filed as individually, they would not be above the specified threshold," Fox Business reports.

According to McGrath, the proposed income threshold has the potential to affect a lot of households.

“Two individuals can make just under $400,000 and not be in the top tax bracket,” McGrath explained.

However, two individuals earning $200,000, who are filing jointly, would be.

Under the proposal, the top rate would increase to 39.6 percent from 37 percent. 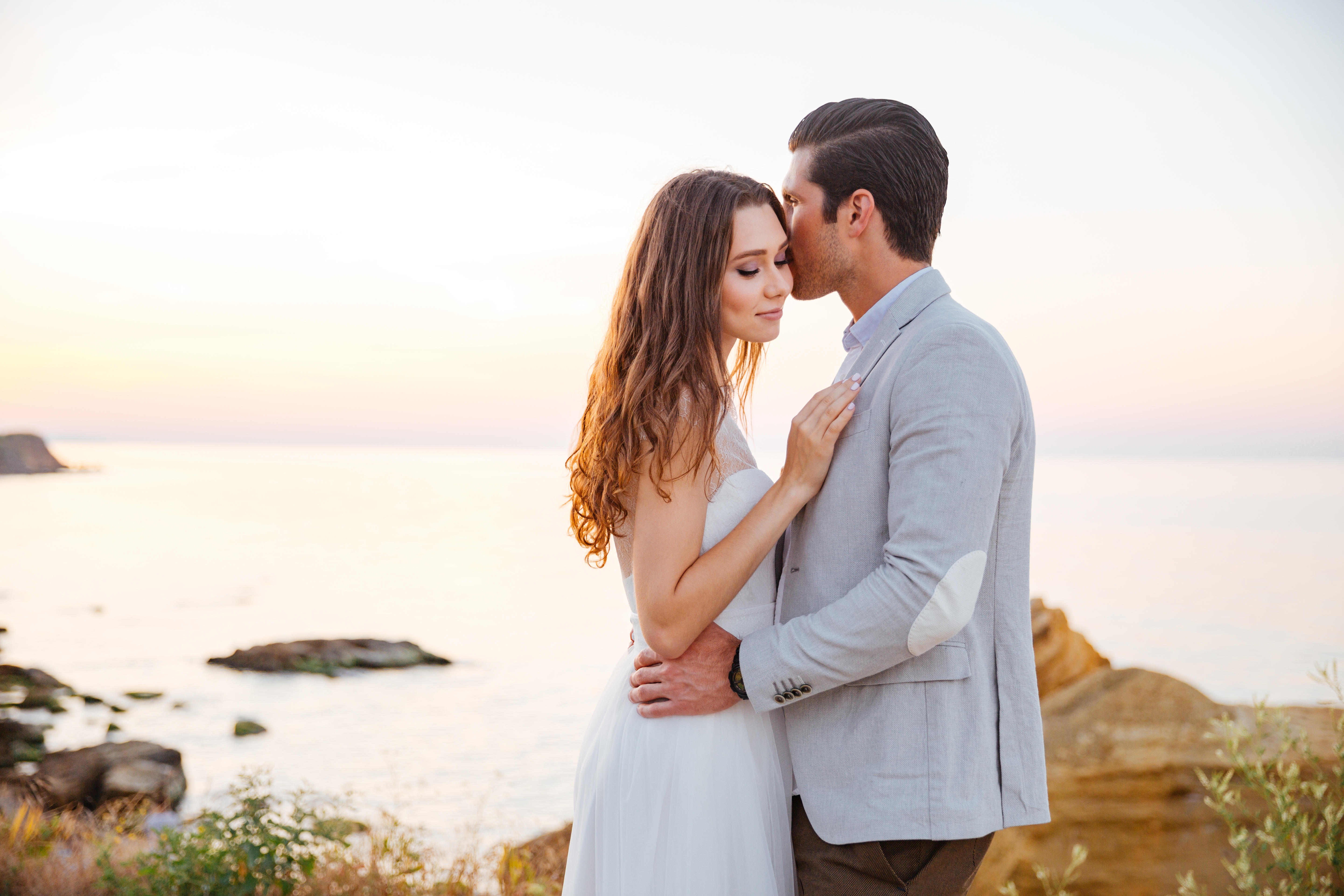 The White House indicated that the president is open to negotiating his tax proposals as part of a broader discussion with Congress on paying for his infrastructure proposal.

In addition to raising income taxes on the wealthiest individuals and households, the administration has floated raising the corporate tax rate to 28 percent from 21 percent.

What is Biden's revenue plan?

Biden's trillion dollar infrastructure proposal will be split into two parts, the first part will focus on money for physical infrastructure like roads, bridges, rail lines, water and sewer systems.

Improvements to the power grid, money to expand broadband access, money for American manufacturing, clean energy and energy efficiency projects will also be included in the president proposal according to reports.

The second part will focus on what many are calling the “care economy”- jobs, healthcare, and childcare.

The plan will likely include money for universal pre-kindergarten, free community college, paid leave and a number of provisions aimed at supporting female workers. 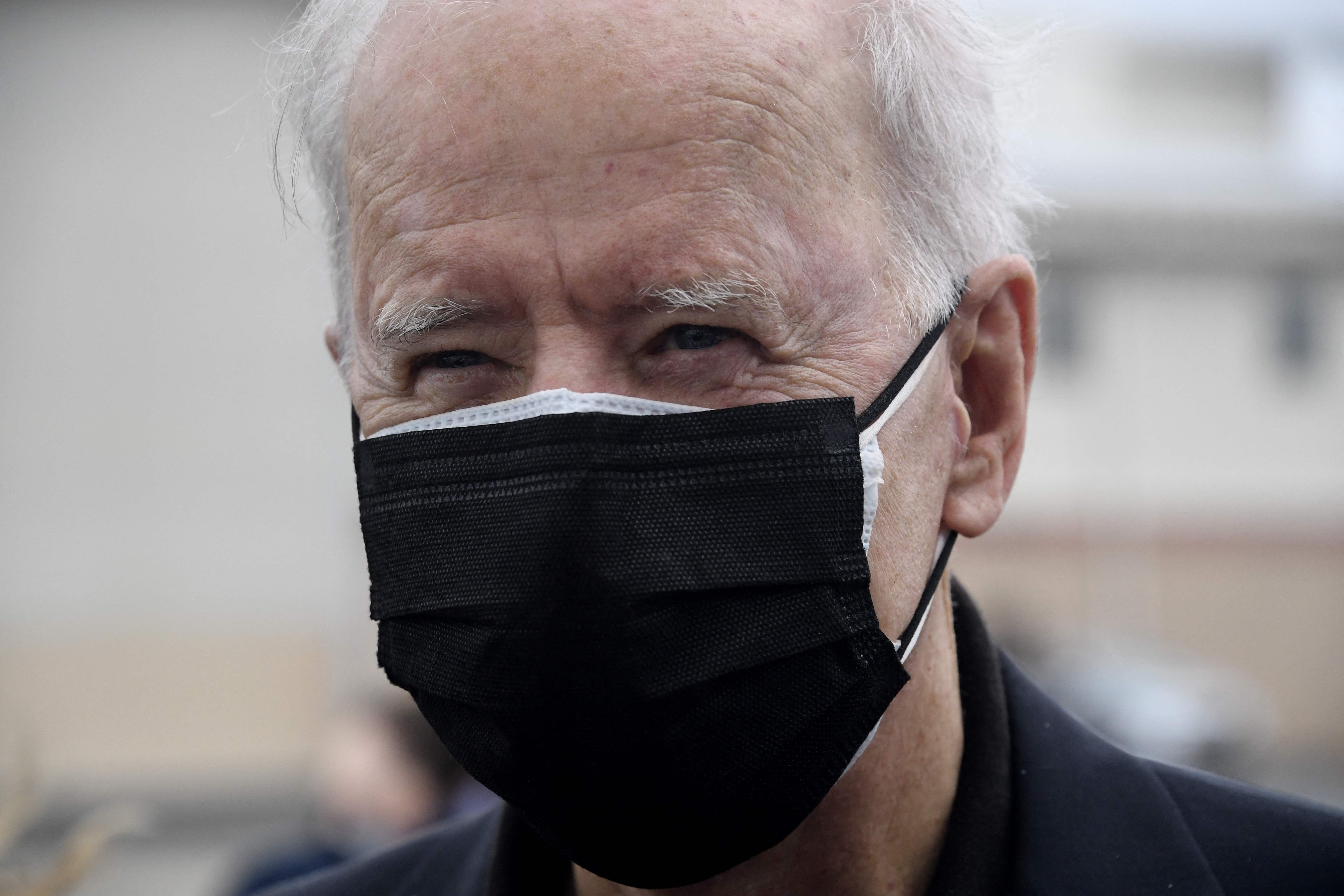 The Washington Post reported on March 29 that the package will include up to $4trillion in new spending to be partially financed by more than $3trillion in revenue from new tax hikes, which is significantly more tax revenue than the $1trillion in tax hikes the White House originally planned.

The tax hikes were bumped up to account for concerns that the gap between spending and revenue in the original proposal was too high and could destabilize the economy, the Post reported.

When will President Biden visit Pittsburgh?

President Biden plans to make a case for his upcoming $3trillion spending package by upon his trip to the Pittsburgh region on March 31. 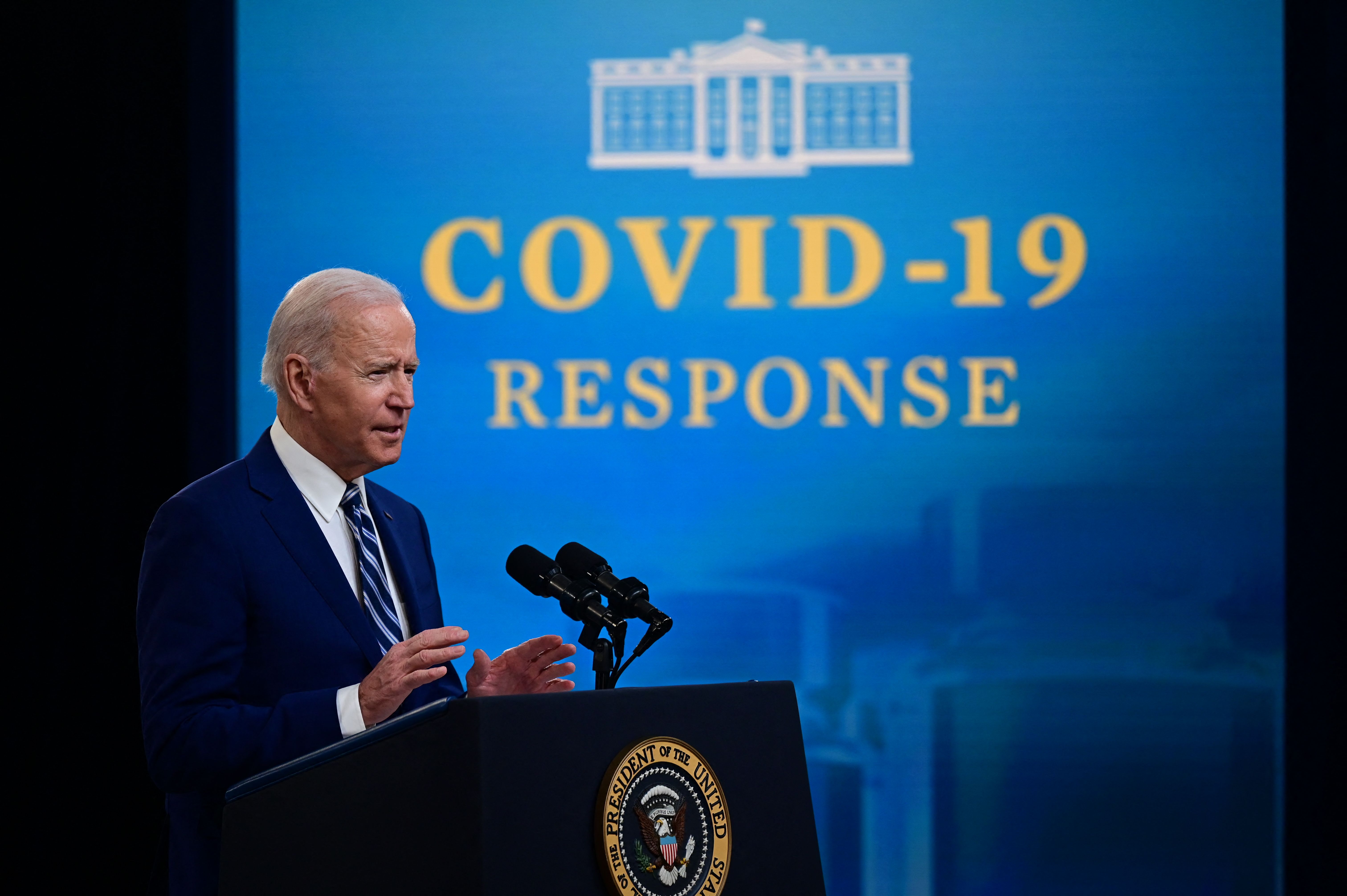