Lawmakers in Kiev debated for five hours with 276 voting for the measure and only 30 against. 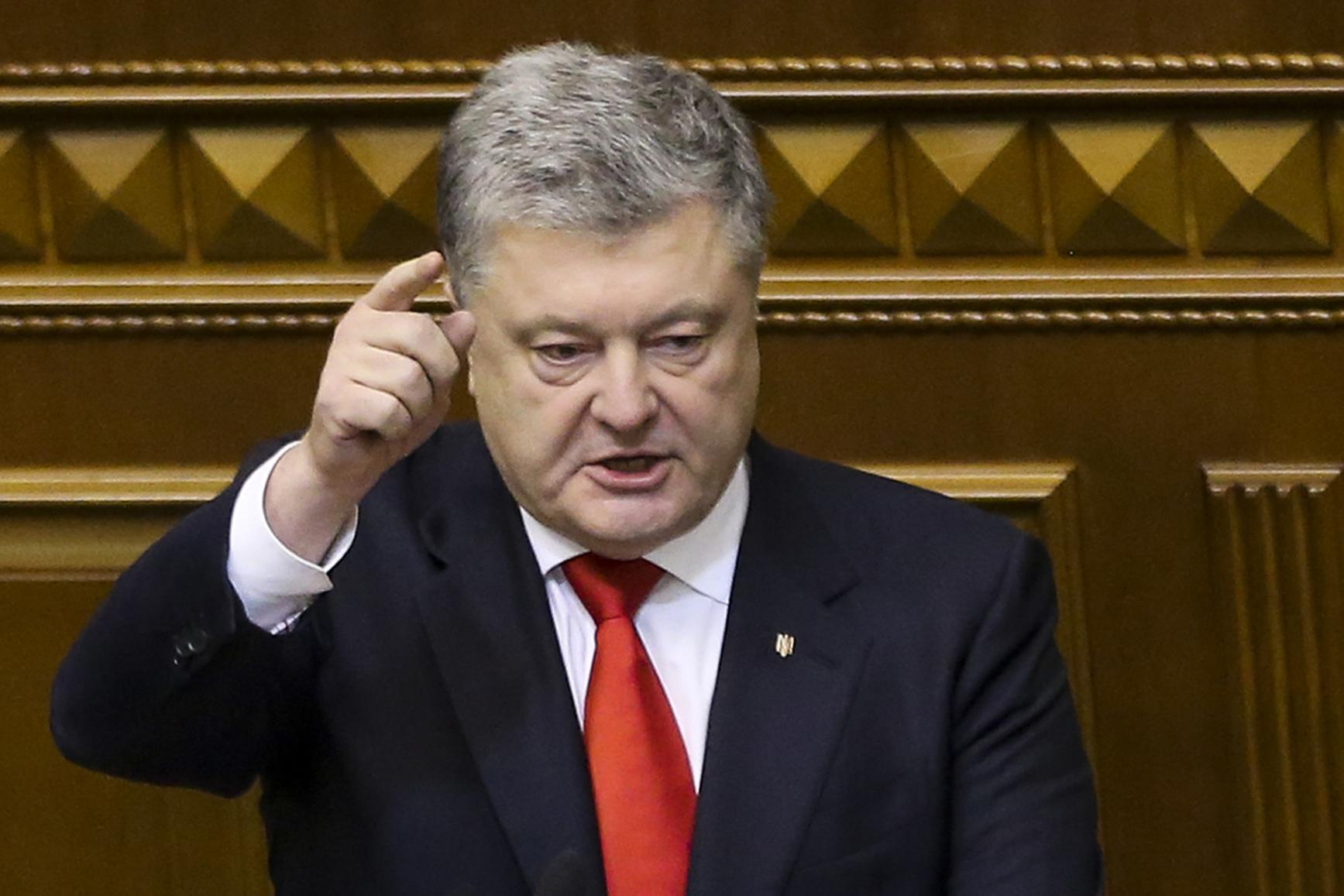 What is Martial Law?

Martial law is the imposition of direct military control of the usual functions carried out by a government.

It is usually introduced for a limited period and often as a reaction to either an emergency, major disaster or invasion.

Often they are introduced after a coup d’etat or when a popular uprising threatens the established order.

Why has it been declared in Ukraine?

It has only been declared in parts of the country – mainly the regions bordering Russia.

The move was sparked by the naval clash off Crimea when Russia captured three Ukranian naval vessels along with 23 crew members.

Ukraine said it was a Russian "act of aggression". Moscow said the ships had illegally entered its waters.

After heated debate in Ukraine's parliament, 276 lawmakers voted in favour of martial law 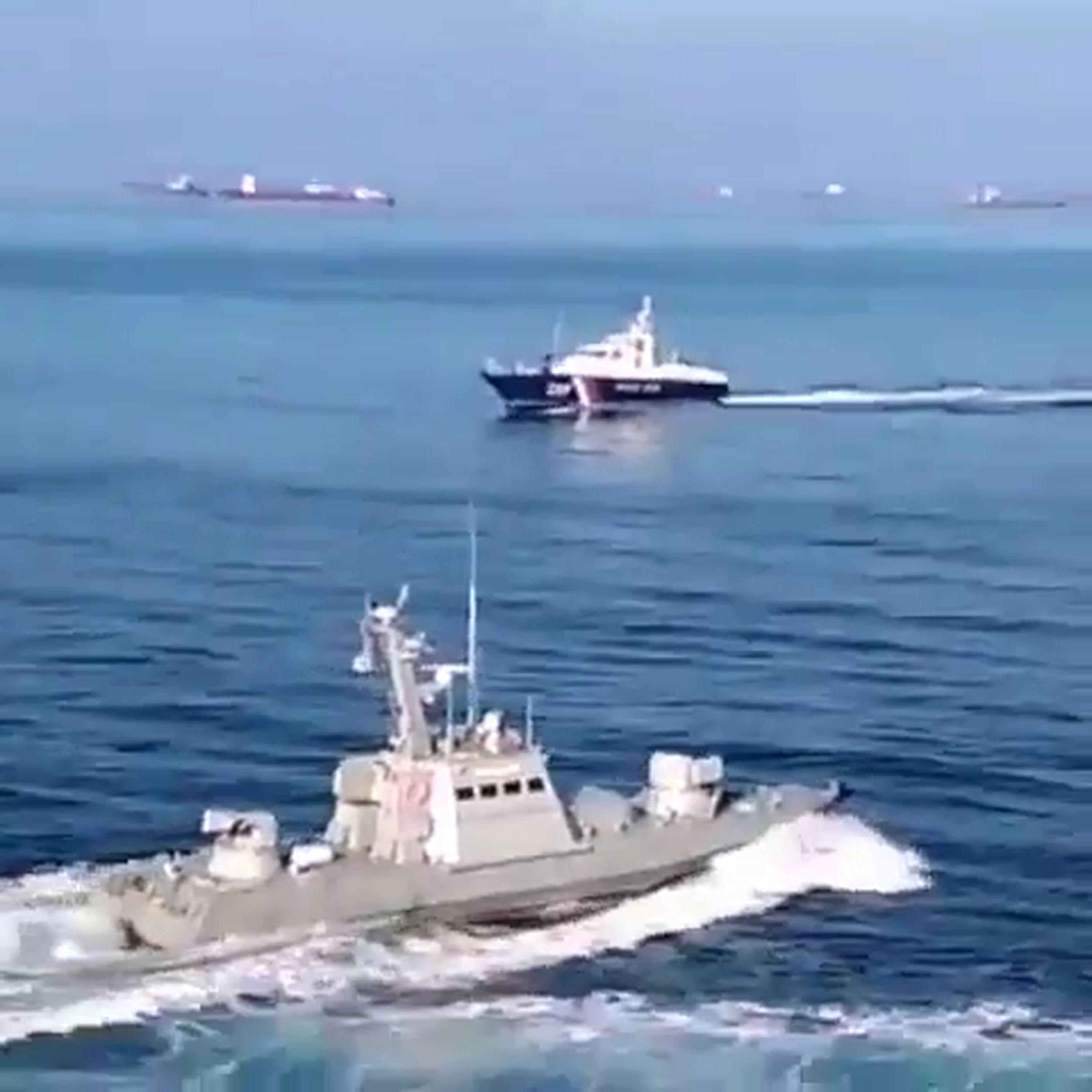 It gives authorities the power to limit public rallies and curb the media.

Usually under martial law curfews are introduced, civil rights are suspended and military law is often extended to include the general public.

President Petro Poroshenko promised not to restrict basic freedoms and stressed he needed firm power in case of a full-scale Russian invasion.

He said: "Martial law doesn't mean declaring a war. It is introduced with the sole purpose of boosting Ukraine's defence in the light of a growing aggression from Russia.”

He also ruled out any delay to elections scheduled to take place early next year.