We explain what it’s like and if Meghan will have her first child there. 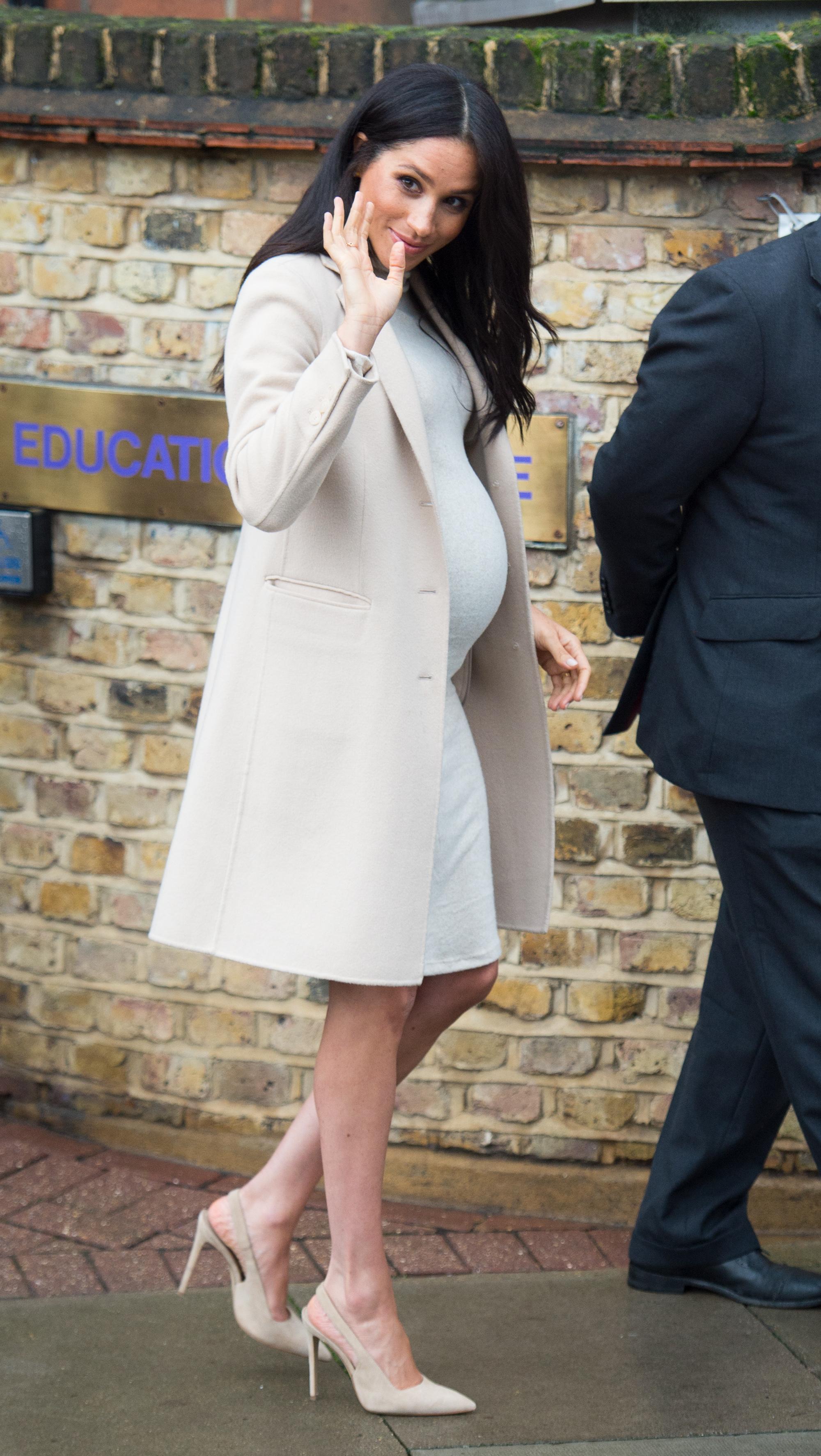 What is the Mulberry Birth Centre?

The Mulberry Birth Centre at Frimley Park in Surrey is 15 miles away from Frogmore Cottage, which is where the Duke and Duchess of Sussex are set to move.

Sophie, the Countess of Wessex, had a C-section when she gave birth to her daughter Louise there.

It is much more scaled back compared to the £7,500-a-night Lindo Wing of St Mary’s Hospital where the Duchess of Cambridge gave birth to all three of her children. 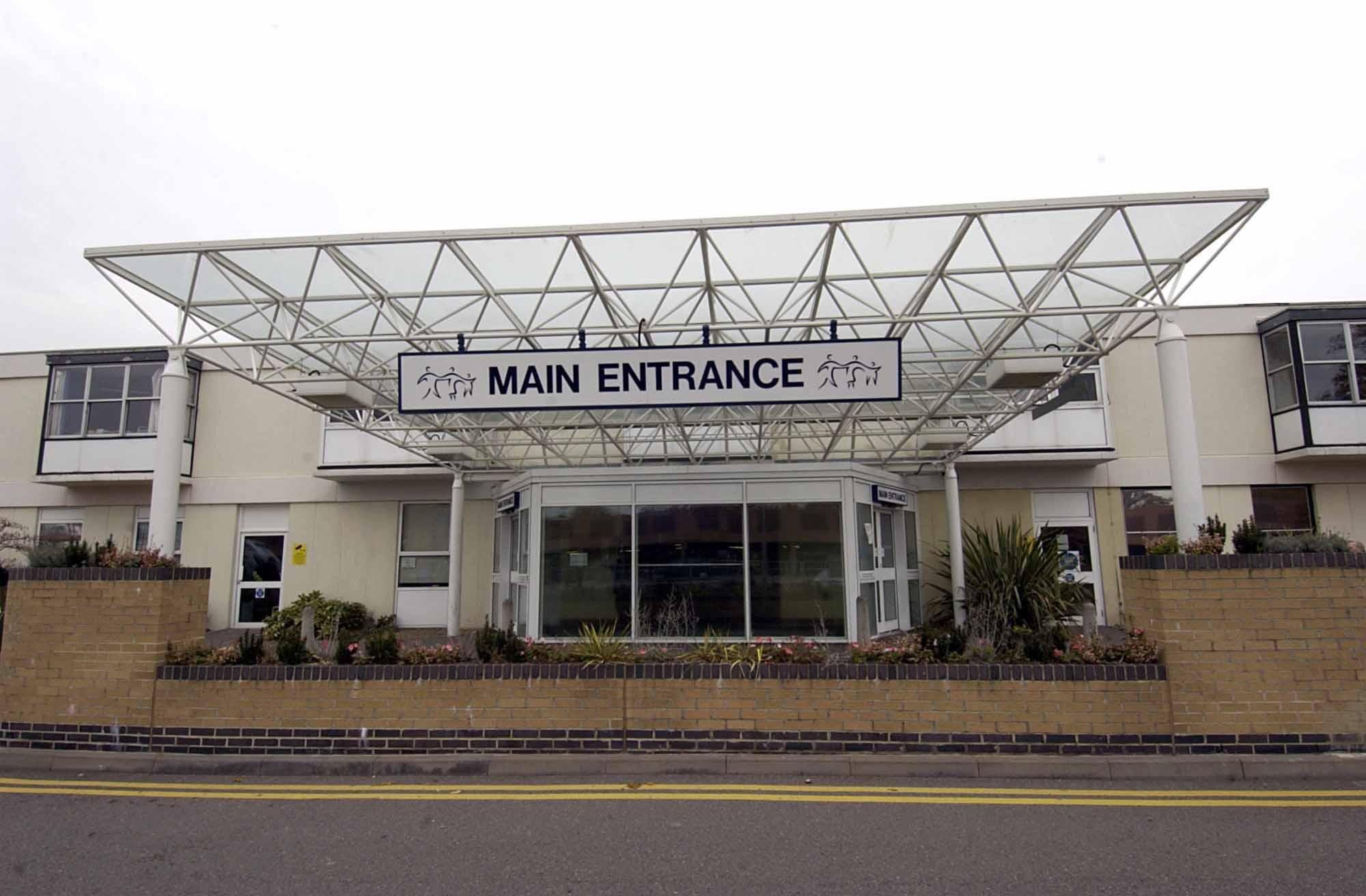 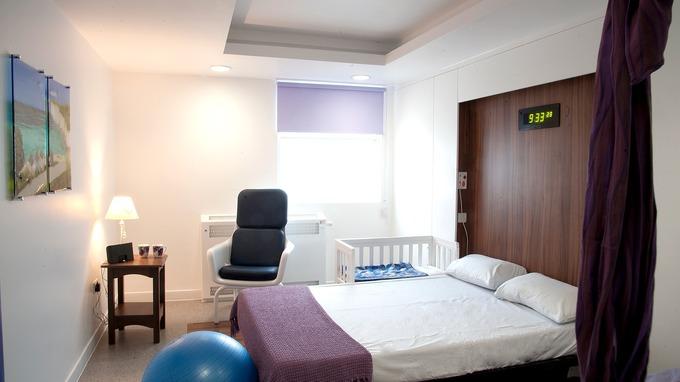 There are 14 labour rooms and women tend to leave six to 12 hours after giving birth if it is an uncomplicated delivery.

Private postnatal rooms cost £100-a-night and they do not have en suite facilities.

There are no birthing packages and the rooms do not come with TVs or upscale wine menus.

The Mulberry Birth Centre has a pool and mood-changing lights.

The rooms come with a bed, chair, bean bag and an exercise ball to help with labour. 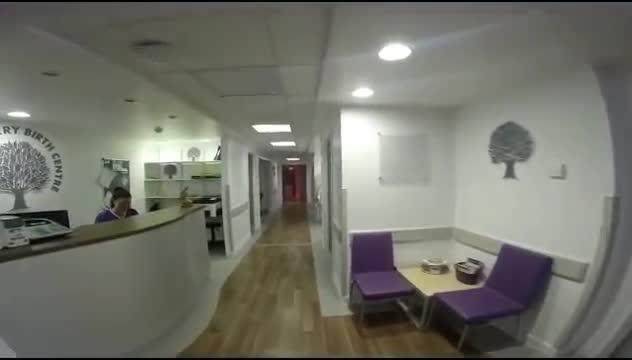 Will Meghan Markle give birth there?

The Sun Online revealed that Meghan wants to avoid giving birth in the Lindo Wing altogether.

A royal insider said it was because she “doesn’t want to do anything that Kate Middleton has”.

The source said that Meghan also liked that the Surrey hospital ward is run by the NHS.

The mum-to-be could also opt the ward at Frimley Park because it has four birthing rooms that provide a “homely environment and focus on “birth without medical intervention”.

She could also create a personal environment by bringing her own music as CD players and docking stations are available.

Meghan is expected to give birth in April 2019.