THE NHS Immigration Health Surcharge is set to increase.

Here's everything you need to know about how much it's going up. 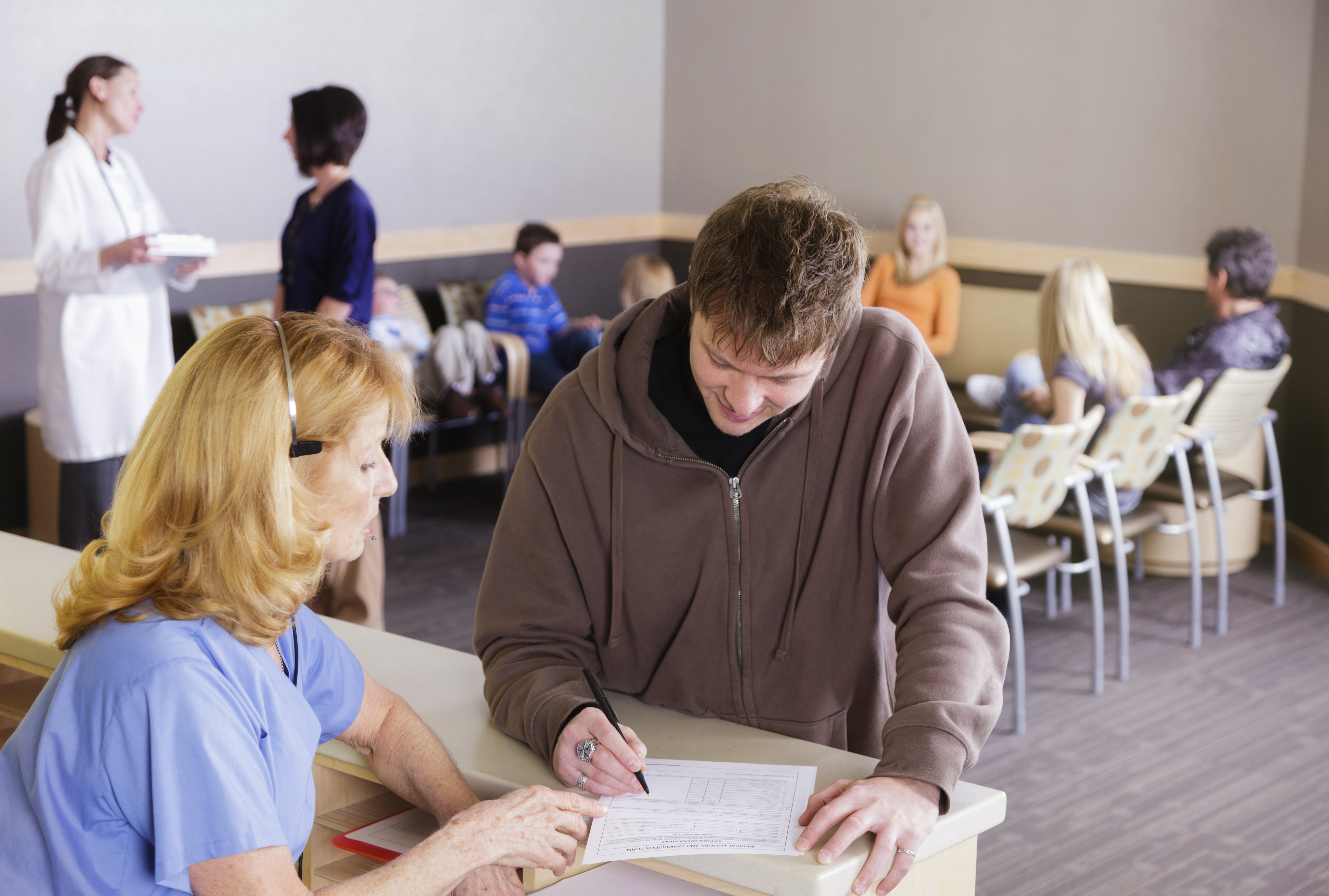 What is the NHS Immigration Health Surcharge?

The NHS Immigration Health Surcharge (IHS) is a one-off payment required by non-British citizens that enables them access to the National Health Service.

It applies to anyone and their dependants wishing to enter the UK under domestic immigration rules.

It's payable when a person initially fills out their visa application, usually paid online.

Once the visa is granted or the payment cleared you can start using the NHS.

You still need to pay for some services, like prescriptions, dental treatment, eye tests and assisted conception.

If accessing NHS healthcare in the UK, even if you've paid your IHS, you should bring your biometric residence permit. 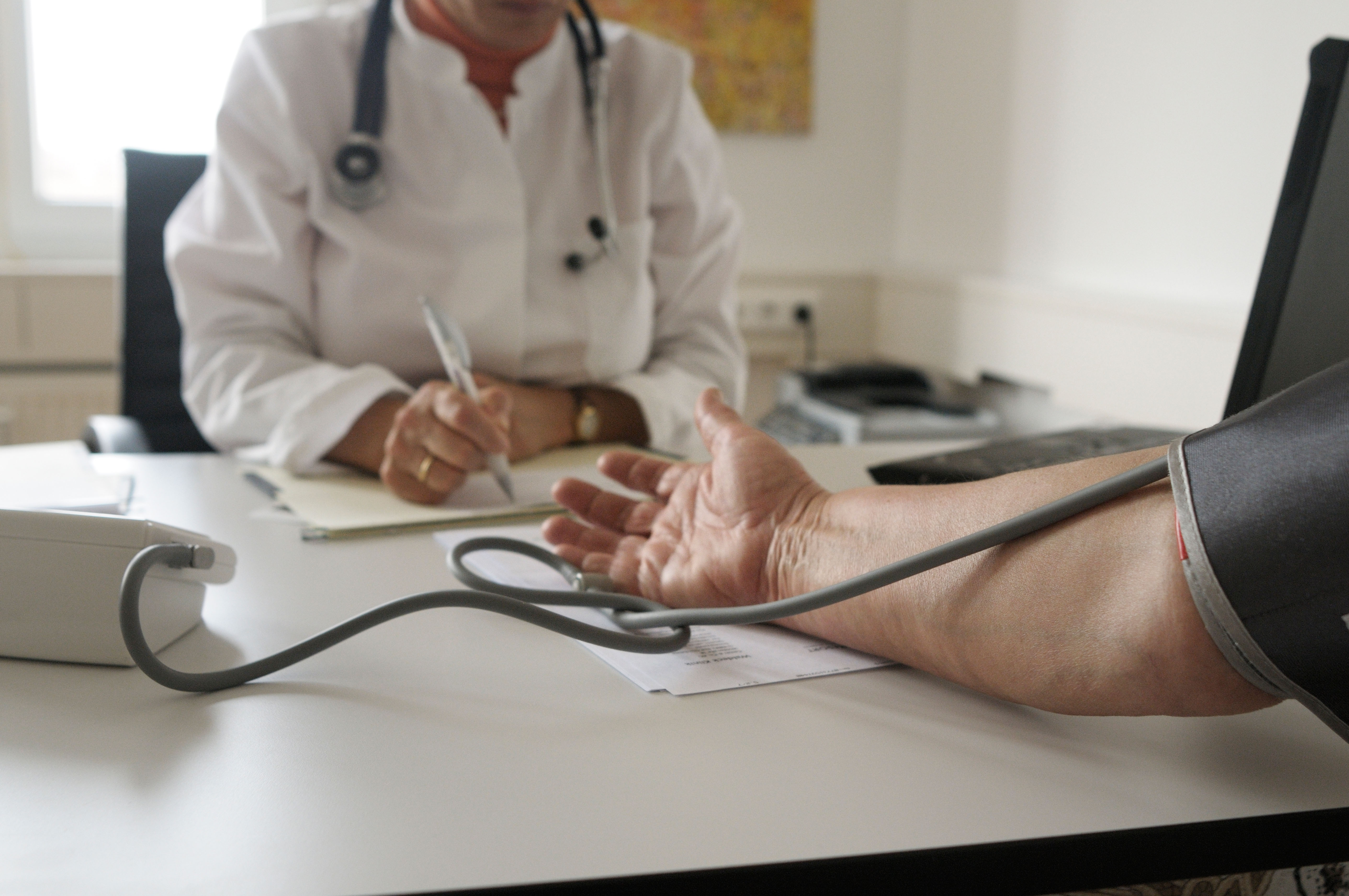 How much is the surcharge?

However, the longer your visa, the more you'll pay.

For instance, anyone wishing to enter the UK on a five year UK Ancestry visa, will pay £3,120, according to BritBound.

The increase was confirmed by Rishi Sunak as he delivered his budget in March.

Documents state: "This measure increases the Immigration Health Surcharge from the current level of £400 per year to £624 per year for each surcharge liable non-EEA temporary migrant (including dependants).

"The measure also increases the discounted rate for students, their dependants and those on the Youth Mobility Scheme from £300 to £470.

How much is it increasing by?

However, the Home Office exempts NHS workers from paying the charge for one year if their visas expire before October amid the Covid-19 pandemic.