The state government is borrowing a record amount in an attempt to revive the pandemic-ravaged economy. Here's what the voters think: 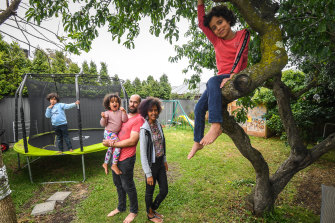 Thomas Morgan bought a house in Fawkner this year and is worried about house prices falling. Mr Morgan fears a situation in which he can’t pay his mortgage or sell his house because it would be too big a loss.

However, the loss of migration due to COVID-19 is a main driver of house prices, which he said the state government couldn't do much about.

Mr Morgan is also relieved to hear the government will be making kinder free for three- and four-year-olds.

He recently had discussions with his partner fearing getting his second-youngest child into kinder would be too expensive next year.

"If that’s on there, then definitely she’ll be off to kinder and that should free up some time for everyone."

"He was pretty terrified," Mr Morgan said. 'How are we not taking this super seriously?" 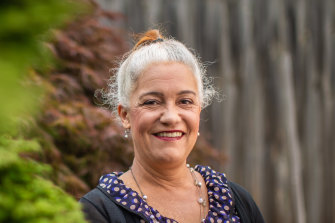 Marcia Scott, 55, has been looking for a job as an executive assistant or graphic designer since March – without any luck.

"My chances to get an interview are limited," Ms Scott said. "I’m at the bottom of the list."

Ms Scott has had to rely on JobSeeker and her savings to keep her family afloat.

Ms Scott is excited by the new digital skills and jobs program, which will help Victorians retrain through short courses and industry internships.

"That’s what we need, more work experience, more confidence to go back into the workforce," she said.

"Building my confidence, evaluating my CV, teaching me interview techniques, even dressing me for interviews," she said.

"Out of everything, [community programs] have been the best help for me." 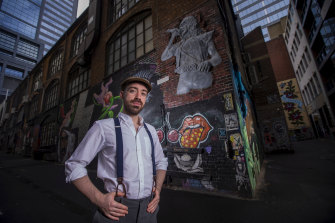 Melbourne CBD tour operator Taylor Beaumont-Whiteley said he was happy the regions were getting help, but he didn’t understand why the scheme was not statewide.

"It would have been great to see it include the CBD," he said. "How do we make sure venues in the CBD don’t go bust?"

Mr Beaumont-Whiteley had to put his hidden bar and historical walking tour company Discovera on ice at the start of the first wave.

"The bars were getting quieter and quieter and it felt like something ominous was coming," he said.

"Obviously, I haven’t had any tours since then."

"We can’t expect the government to do everything for us," he said. "But it would have been nice to see the CBD get as much love." 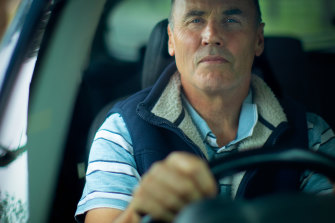 Balnarring resident David Hawkins says the budget is fantastic for people in the outer suburbs in terms of service provision, mental health, housing and education.

But not being close to a railway line and a lack of investment in buses means there will be no change to his two-hour commute from the Mornington Peninsula to the city.

Mr Hawkins has to drive to Bittern station, then take three trains to get to work in the city. The waiting times at stations and the knock-on effect of delays add to the daily grind.

"If they were more innovative about the way they did it, I might be able to catch a bus all the way from here into the city," Mr Hawkins said.

He also said the government should look into smaller "buses on demand" that take advantage of technology used by ride-sharing apps. That would save him driving to Bittern station, where his car has been broken into twice. 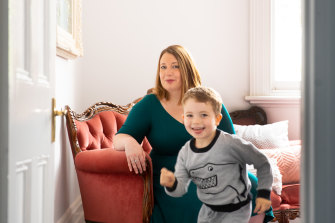 Single mother Emma Beilharz, 35, is glad the Victorian government has introduced free kinder for four-year-olds in 2021 – but said it won’t help her or other parents on low incomes.

"Being a single parent, this budget release doesn’t affect me whatsoever," Ms Beilharz said. "You only get [kinder] free if it’s for the 15 hours [per week]."

"Who’s going to employ someone who can only work for four hours, three days a week?"

To keep her small business alive, Ms Beilharz had to sacrifice quality time with her four-year-old son, Hudson.

"I can probably count on two hands how many days I’ve had off since May," she said.

"No one works 9 to 5, Monday to Friday any more," Ms Beilharz said. "If they’re wanting to get women back into the workforce, they need to be making more adaptable kinder and childcare scenarios."