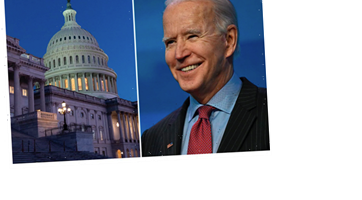 He will succeed Donald Trump as leader of the country. 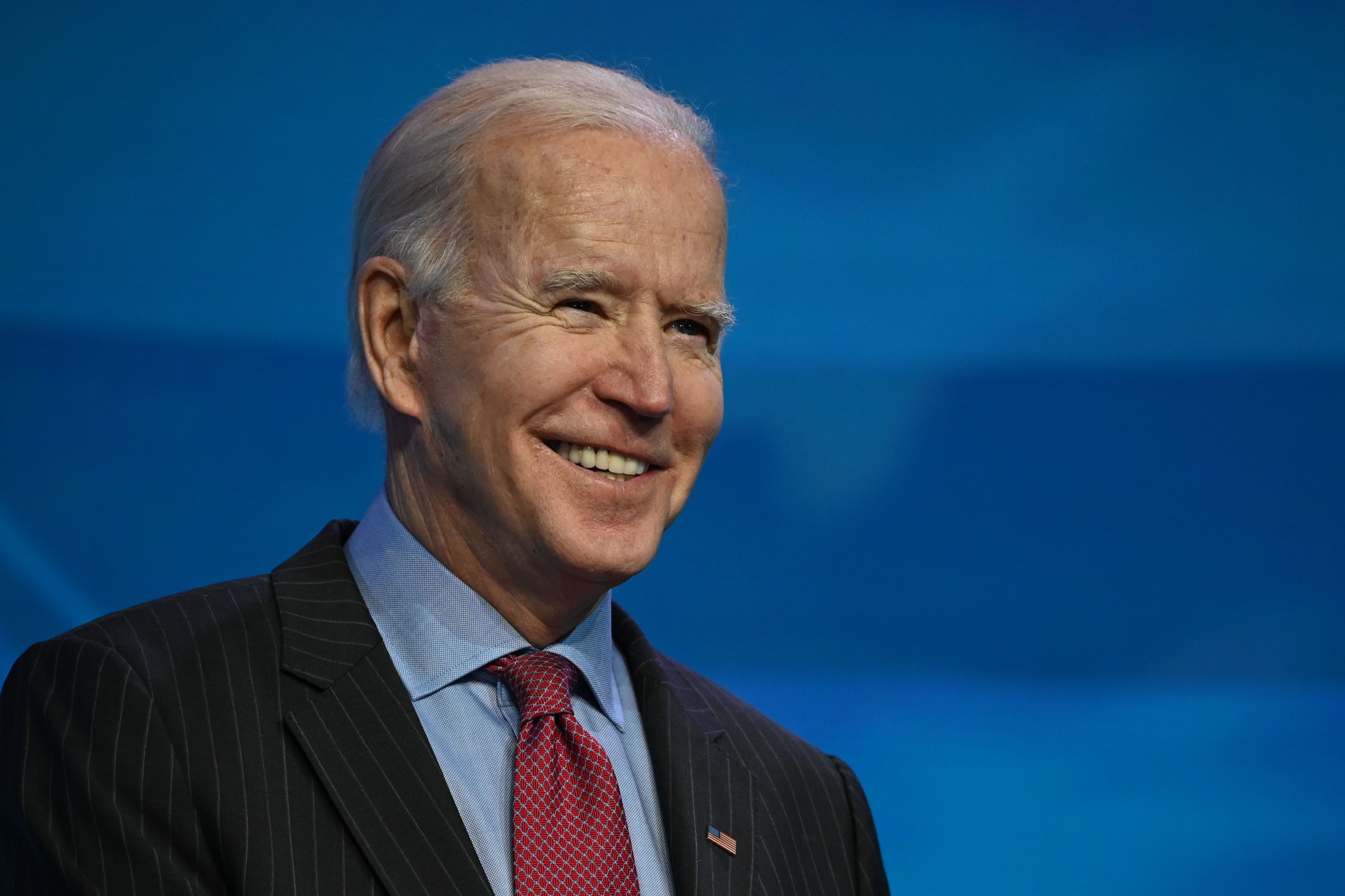 What time is the inauguration of Joe Biden?

Where will the inauguration take place?

The inauguration will take place outside the Capitol and will be held on the same risers in the same spot where a violent, pro-Trump mob descended last week.

The inauguration is designated as a “national special security event," which clears the way for communication, funding and preparation between multiple agencies.

Other such events are the State of the Union, the Super Bowl, and the Democratic and Republican National Conventions. 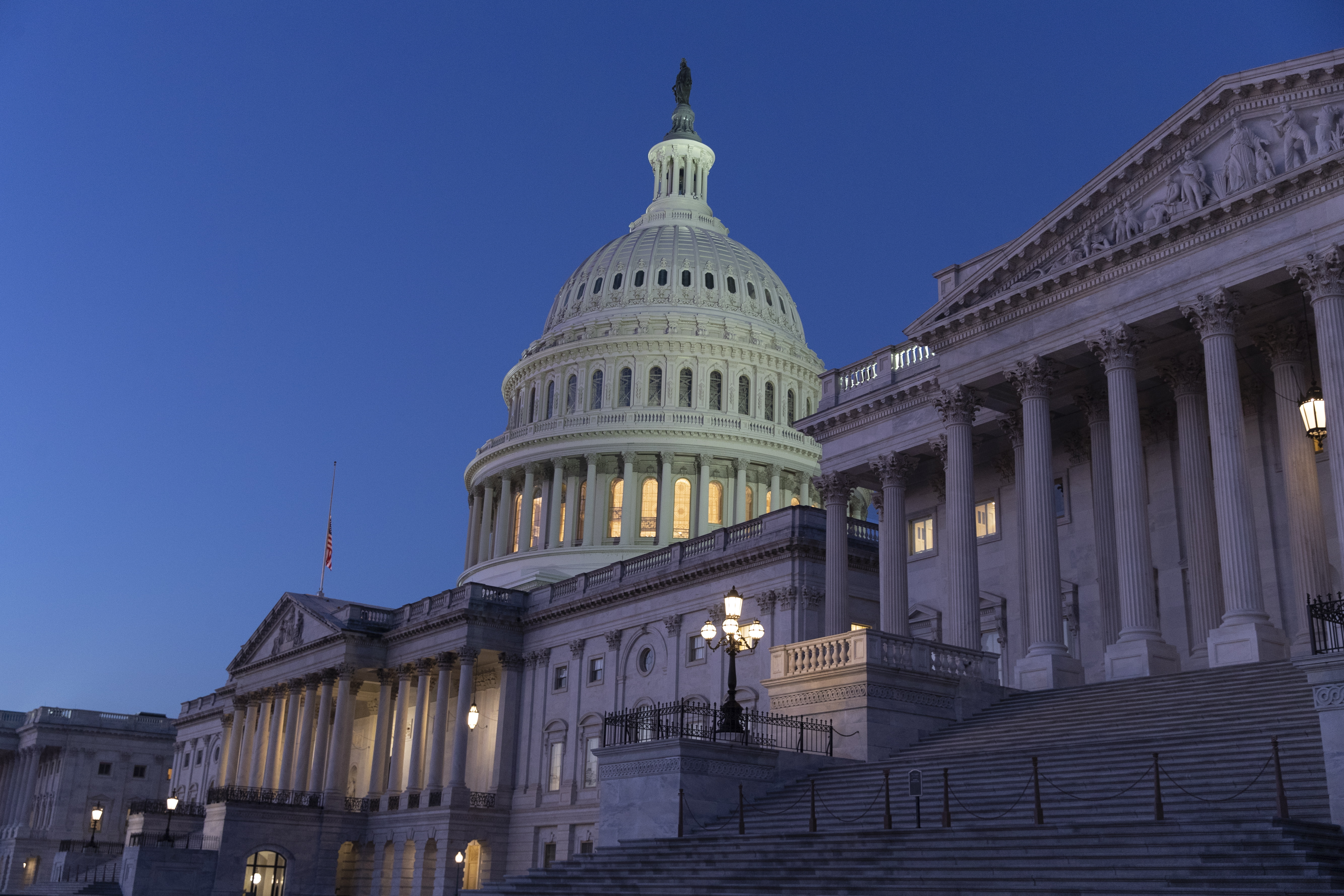 The inauguration will look different from other presidential inaugurations because of last week's riot, with tight security around the entire capital region.

At least 10,000 National Guard troops will be in place in the days before the inauguration.

Some measures will be obvious: officers in uniforms, checkpoints, metal detectors, fencing. Some won't.

She said the grounds of the Capitol will be closed to the public. The inauguration is a ticketed event. 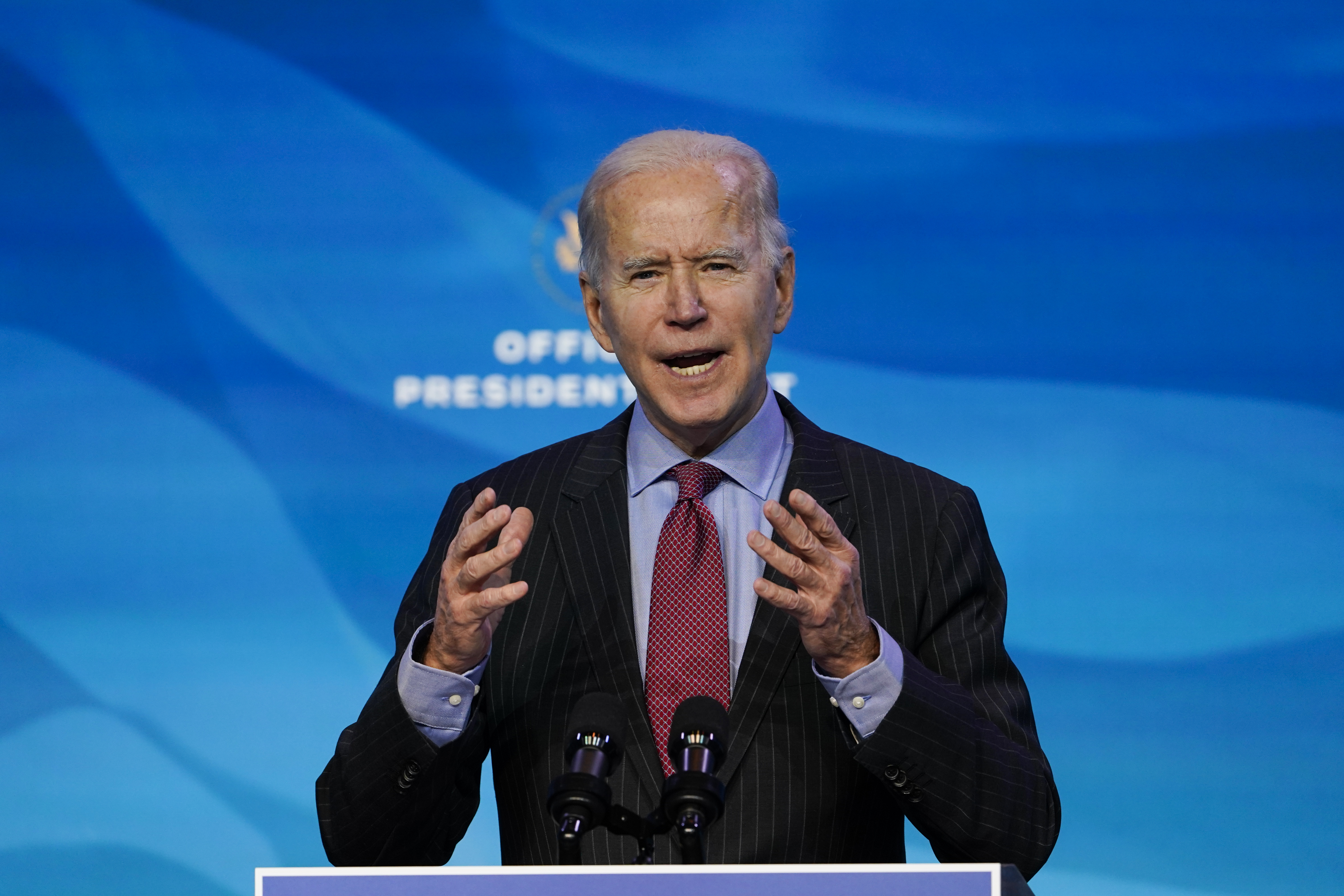 What did Biden say about the upcoming inauguration?

Biden has not expressed concern about his own security at the inauguration.

“I’m not afraid of taking the oath outside,” he told reporters.

“It is critically important that there’ll be a real serious focus on holding those folks who engaged in sedition and threatening the lives, defacing public property, caused great damage – that they be held accountable.”

Is Biden certified to become president?

Congress confirmed Biden as the presidential election winner on January 7, 2021.

It came after a violent mob loyal to President Donald Trump stormed the U.S. Capitol in a stunning attempt to overturn America's presidential election, undercut the nation's democracy and keep Trump in the White House. 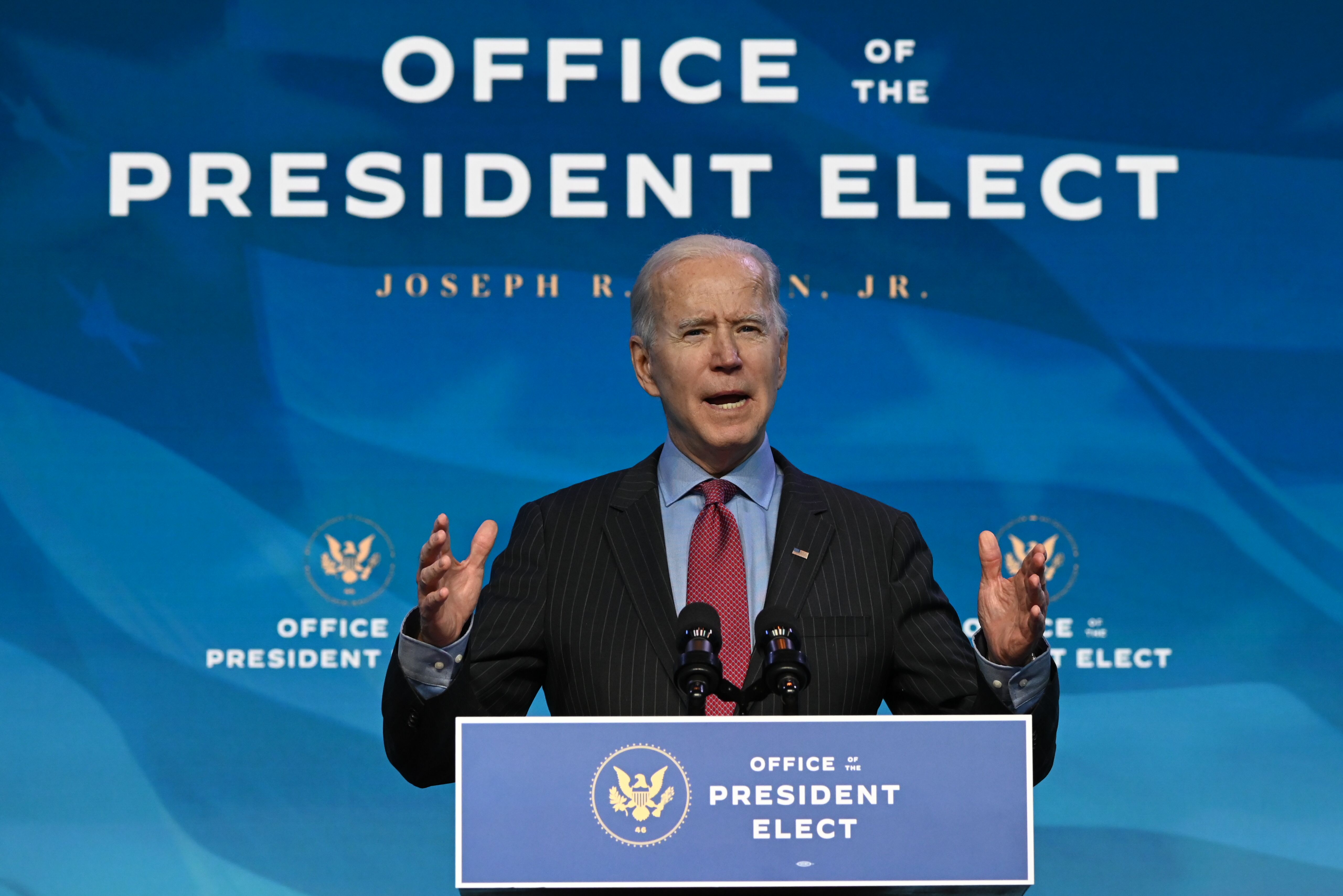 Lawmakers were resolved to complete the Electoral College tally in a display to the country, and the world, of the nations enduring commitment to uphold the will of the voters and the peaceful transfer of power.

They pushed through the night with tensions high and the nation's capital on alert.

Before the dawn of January 7, lawmakers finished their work, confirming Biden won the election.

What will happen during the ceremony?

The vice president-elect, Kamala Harris, is sworn into office first.

Then Biden will take the oath of office.

The president will then give an inaugural address, outlining his plans for the term.