What was the bomb threat at Fort Lauderdale airport and did anyone die?

A BOMB threat at a south Florida airport has caused mass disruption and delay.

Police are currently conducting an investigation into the incident. 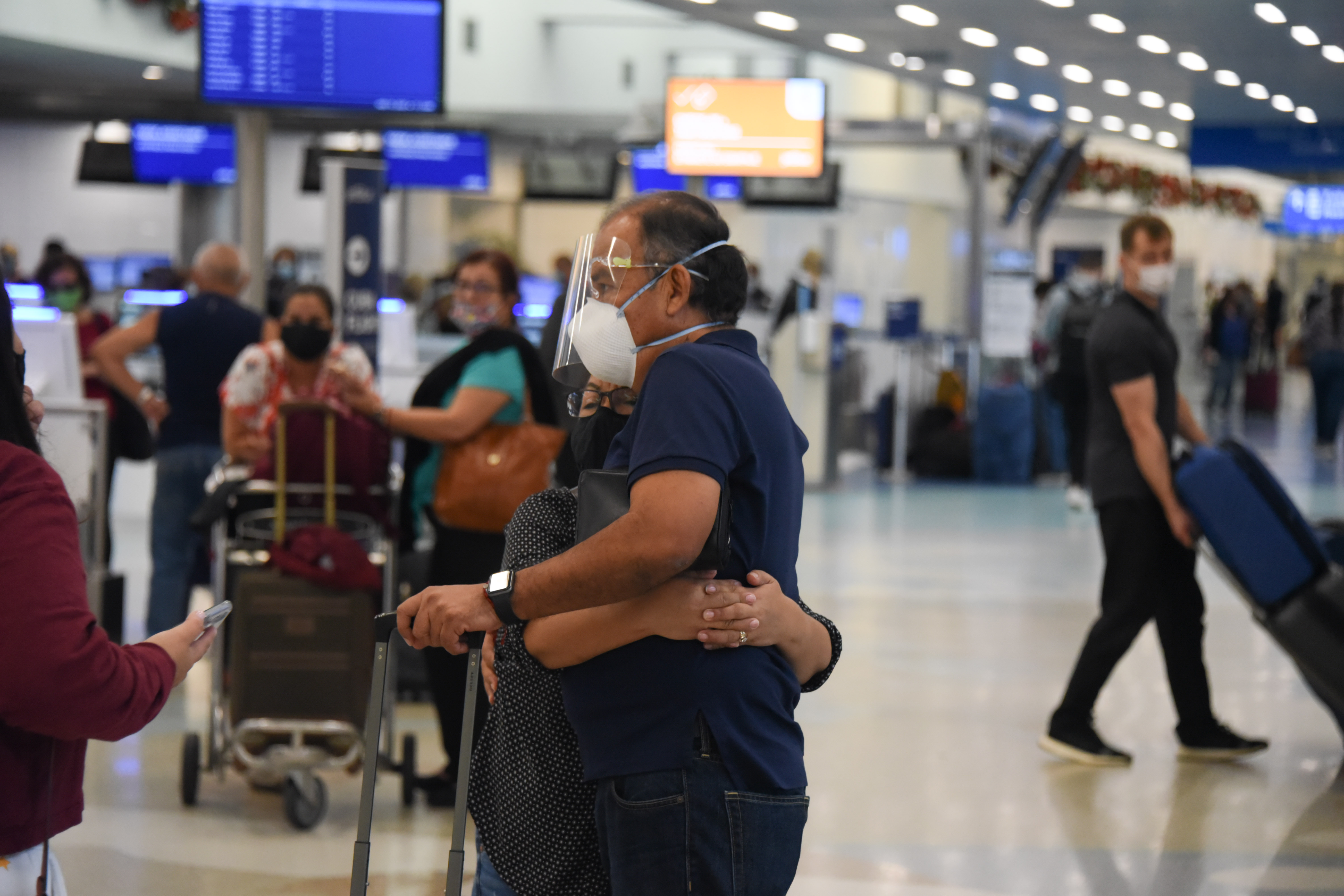 What was the bomb threat at Fort Lauderdale airport?

The package was found outside of Terminal 2 and 3 just before 2 a.m.

A travel advisory, posted at 4.35am local time, warned travelers of possible disruptions.

The airport said that there is an "ongoing law enforcement investigation" going on outside of Terminals 2 and 3. 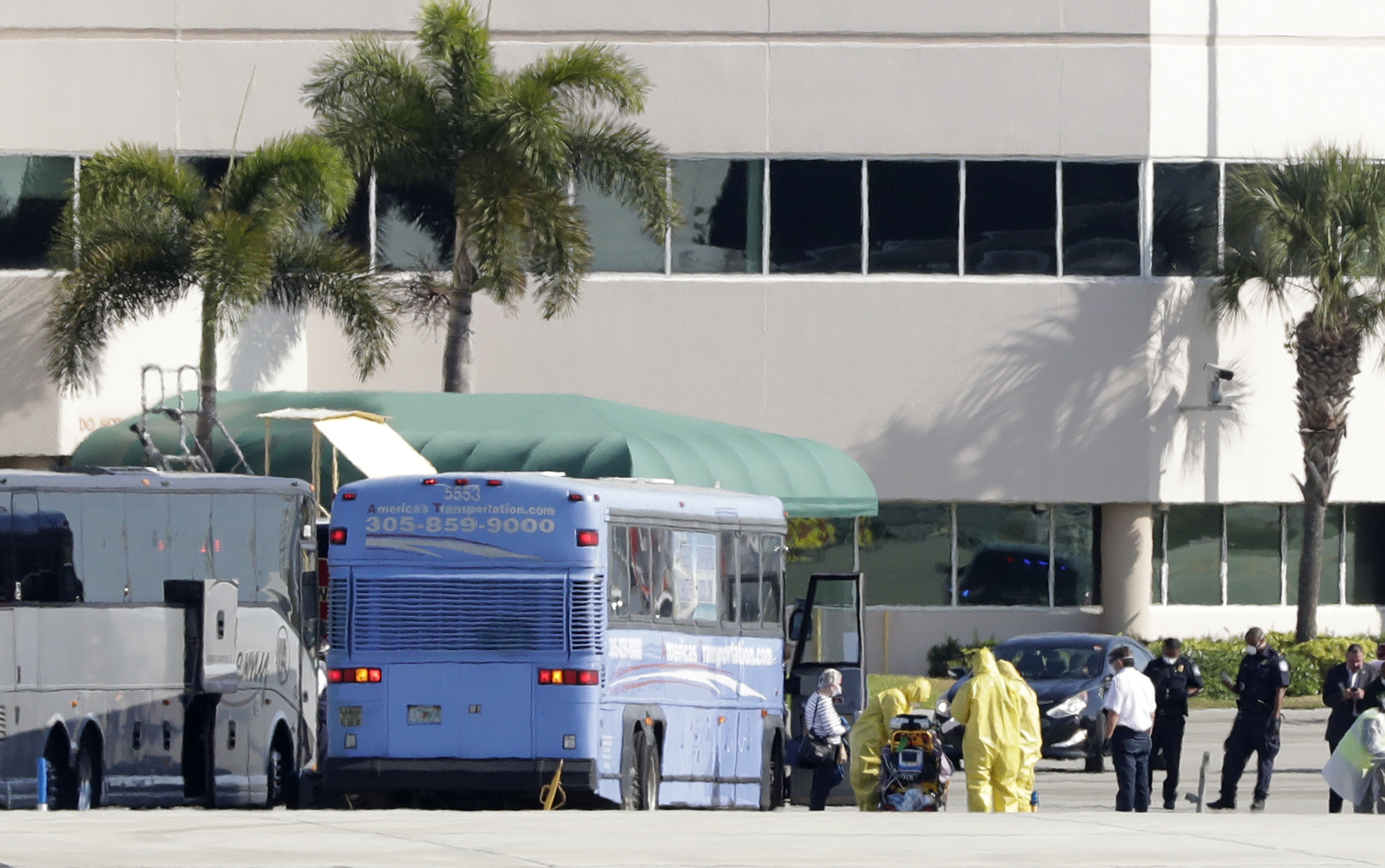 "Disruptions at airport operations may be possible and travelers are advised to check with their airline for the latest flight status before coming to the airport," the advisory read.

At least one Southwest flight, to Fort Lauderdale at 8.45am, appeared to be canceled.

The outlet said that employees were being allowed into the airport with their ID's, but travelers are asked to check their flight status before arriving.

There are no confirmed injuries or death as a result of the incident.

The investigation into the scare is ongoing. Travelers are expected to check the status of their flight before arriving at the airport as heavy delays are expected.

What have travelers said about the incident?

"I think it's crazy because nobody knows what's going on," Ava Campbell told NBC Miami, saying that her father received a text message that her flight was delayed.

"We haven't heard anything. The way we found out was being driven in different directions by our driver," said traveler Coy Combs who was expected on a flight to Cincinnati, Ohio at 6am.

“Maybe I don’t make my flight today, I don’t know what’s going on but you just gotta be patient.” 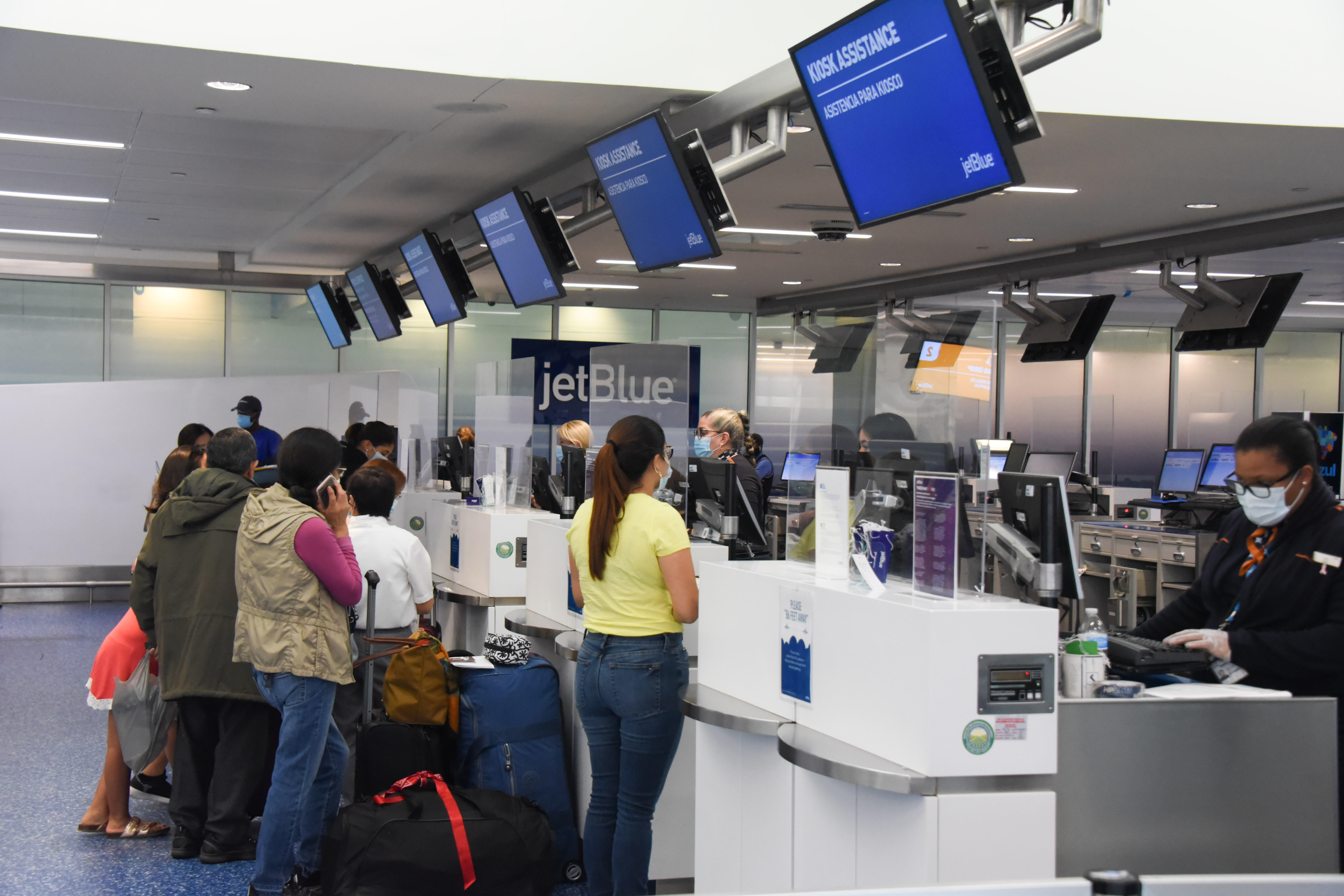 "It is time Fort Lauderdale Airport administration take a good look at is faulty security, lack of care and a play with people’s lives. Systems, people, measures all need reevaluated seriously! Replace, replace and strengthen!" one Twitter user posted on the platform.

"Free all the homies stuck in this Fort Lauderdale Airport debacle," another wrote.