Leaders in London, Belfast, Dublin and Brussels are keen to avoid a "hard border" after Brexit but there is no common agreement about how to bring that about. 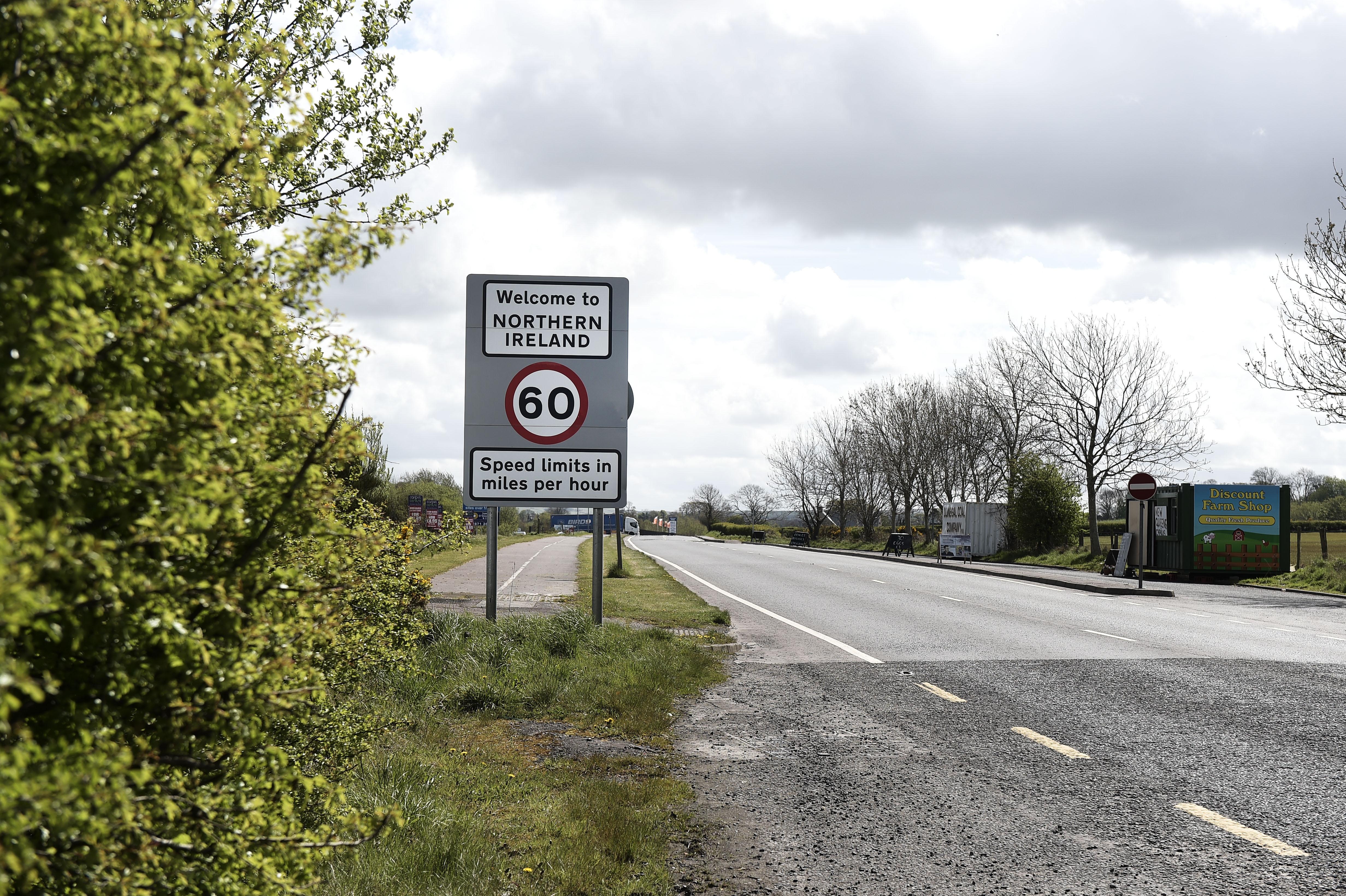 What would an Irish Border look like after Brexit?

Currently the border between Northern Ireland and the Republic is open with no checks on goods or people.

Ireland and the UK are in a "common travel area" of passport-free movement.

And as they are both in the EU single market, there is no restriction on goods and no tariffs.

Fears have been raised a so-called Hard Border could spark a return to violence, would harm businesses on either side of the border, and would make travelling difficult.

Mrs May and the EU agreed a “backstop” designed to avoid a hard border "under all circumstances" between Northern Ireland and the Irish Republic if no trade agreement can be reached.

If the UK leaves the customs union and the single market that could mean goods would have to be checked as they crossed the frontier.

But Brexit hardliners in her party have said they will not support the Backstop proposal in its current form.

The Prime Minister has now gone back to Brussels in a bid to fix the backstop so Britain doesn't risk getting trapped in the European customs union.

MPs have also called on Mrs May to pursue "alternative arrangements" to replace the Northern Ireland backstop which is understood to mean using technology to ensure smooth flow of traffic.

An example that has been cited is the border between Norway and Sweden, one of the most technologically advanced frontiers in the world.

Norway – which is not in the EU – has a 1,000-mile border with Sweden, the EU’s longest land border.

A sophisticated computer system allows goods to be declared to customs before they leave warehouses, the BBC reports.

But lorries must still stop at a staffed crossing for physical customs checks.

For Swedish senior customs officer Lars Karlsson wrote a report for the European Parliament on how technology could be used at the Irish border.

He told the BBC technology alone wouldn't eliminate the need for checks at the Irish border.

The success of the Sweden-Norway customs border relied on high levels of trust and similar product standards, he explained.