What you need to know about the coronavirus right now

(Reuters) – Here’s what you need to know about the coronavirus right now: 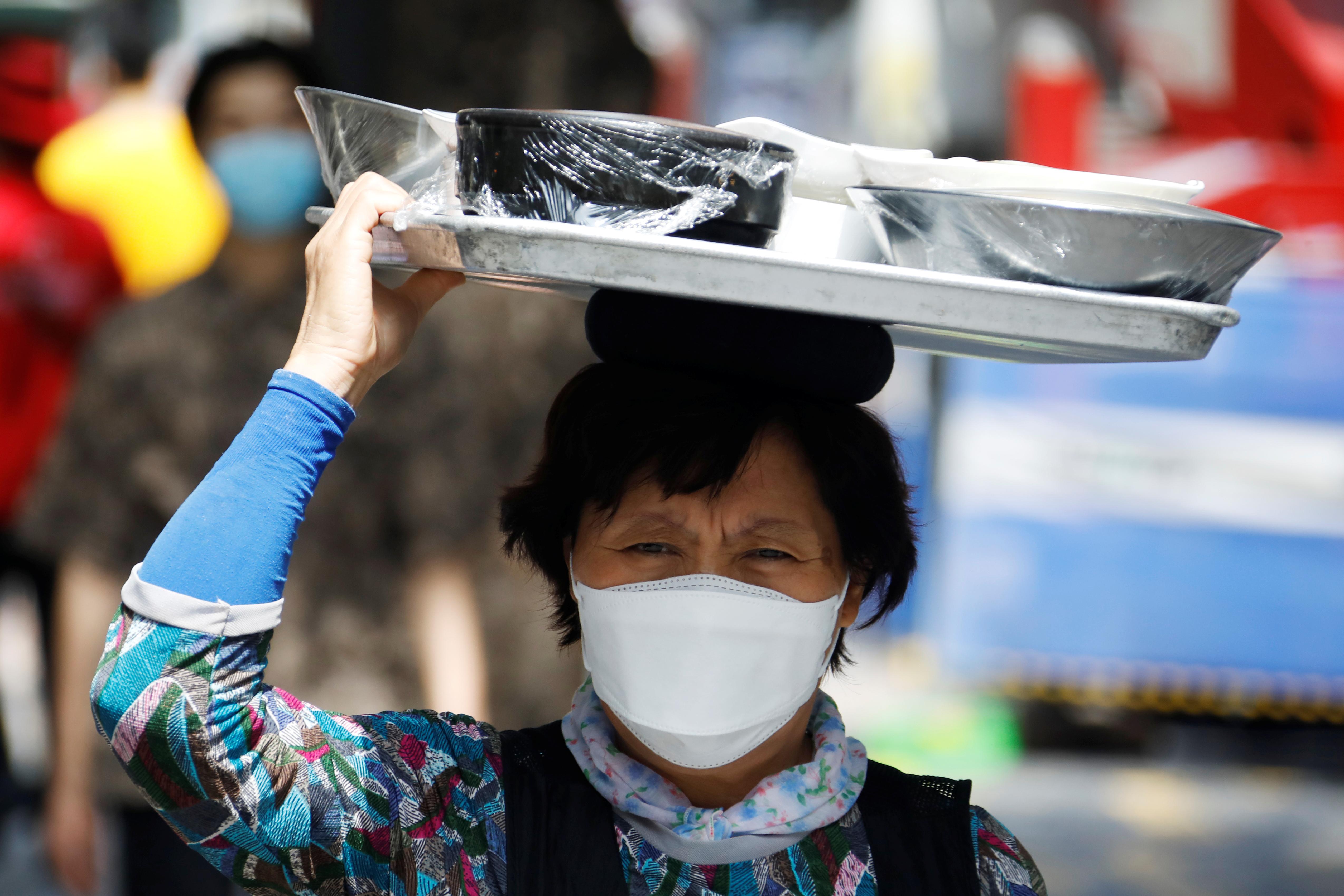 South Korea’s capital on Monday ordered the wearing of masks in both indoor and outdoor public places for the first time, as it battles a surge in coronavirus cases centred in the densely populated metropolitan area. Health ministry official Yoon Tae-ho called on people to avoid leaving home and to cancel any unnecessary trips out.

South Korea’s coronavirus battle has been complicated by a fight between President Moon Jae-in’s administration and the Sarang Jeil Church, the second religious group at the centre of a major cluster in South Korea. The government accuses the church of obstruction by not providing complete lists of its members and spreading fake news. Church members say they are victims of a politically motivated witch-hunt.

Officials fear that South Korea is on the brink of a nationwide pandemic as the number of new cases is increasing in all of its 17 regions.

The global death toll from the coronavirus passed 800,000 on Saturday, according to a Reuters tally, with the United States, Brazil and India leading the rise in fatalities.

Nearly 5,900 people are dying every 24 hours from COVID-19 on average, according to Reuters calculations based on data from the past two weeks to Friday. That equates to 246 people an hour, or one person every 15 seconds.

Health experts have raised the alarm that Brazil and the United States still have no coordinated plan to fight the pandemic, as many officials focus on reopening schools and businesses, which is likely to spread the virus.

President Donald Trump on Sunday hailed the Food & Drug Administration’s authorization of a coronavirus treatment that uses blood plasma from recovered patients, a day after accusing the agency of impeding the rollout of vaccines and therapeutics for political reasons.

Plasma is the element of blood that carries water, enzymes and blood cells through the body. It also carries the antibodies humans form to fight off disease and boost immunity. COVID-19 patients have been receiving convalescent plasma for several months through clinical trials at medical centers such as New York’s Mount Sinai Hospital and Johns Hopkins.

Supplies of plasma are limited because they require that a recovered COVID-19 patient donate blood and that it matches the blood type of the recipient. Reuters reported that COVID-19 plasma supplies are dwindling, with the American Red Cross saying its stockpile of plasma for COVID-19 patients declined 70% in July.

The coronavirus crisis will see the world’s biggest firms slash dividend payouts between 17%-23% this year or what could be as much $400 billion, a new report has shown, although sectors such as tech are bucking the trend.

Miners and oil firms were hit badly by the broad slump in commodity prices and consumer discretionary companies saw their operations hard hit by government lockdowns too. In contrast, tech and telecoms and healthcare were relatively unaffected, with dividends up 1.8% and 0.1% respectively on an underlying basis.

That big tech resilience has also helped Microsoft and Apple power their way into the top ten of world dividend payers for the first time this year. That list is still topped by Nestle.

Most Britons reject COVID-19 “vaccine nationalism”, and say they would be willing to wait until health workers in other countries have had vaccines if that would help end the pandemic sooner, according to findings released on Monday by polling firm Savanta ComRes for anti-poverty organisation The ONE Campaign.

The One Campaign poll results found that of more than 2,000 people surveyed, 82% said a country that develops a COVID-19 vaccine should share that knowledge, and 76% think COVID-19 shots should be available in all countries at the same time.

“British people clearly understand this global pandemic demands a global response. It simply won’t work for each country to go its own way,” said Romilly Greenhill, The ONE’s British director.