The changes allow for longer daylight hours in the summer and a whole hour extra in bed when autumn arrives. 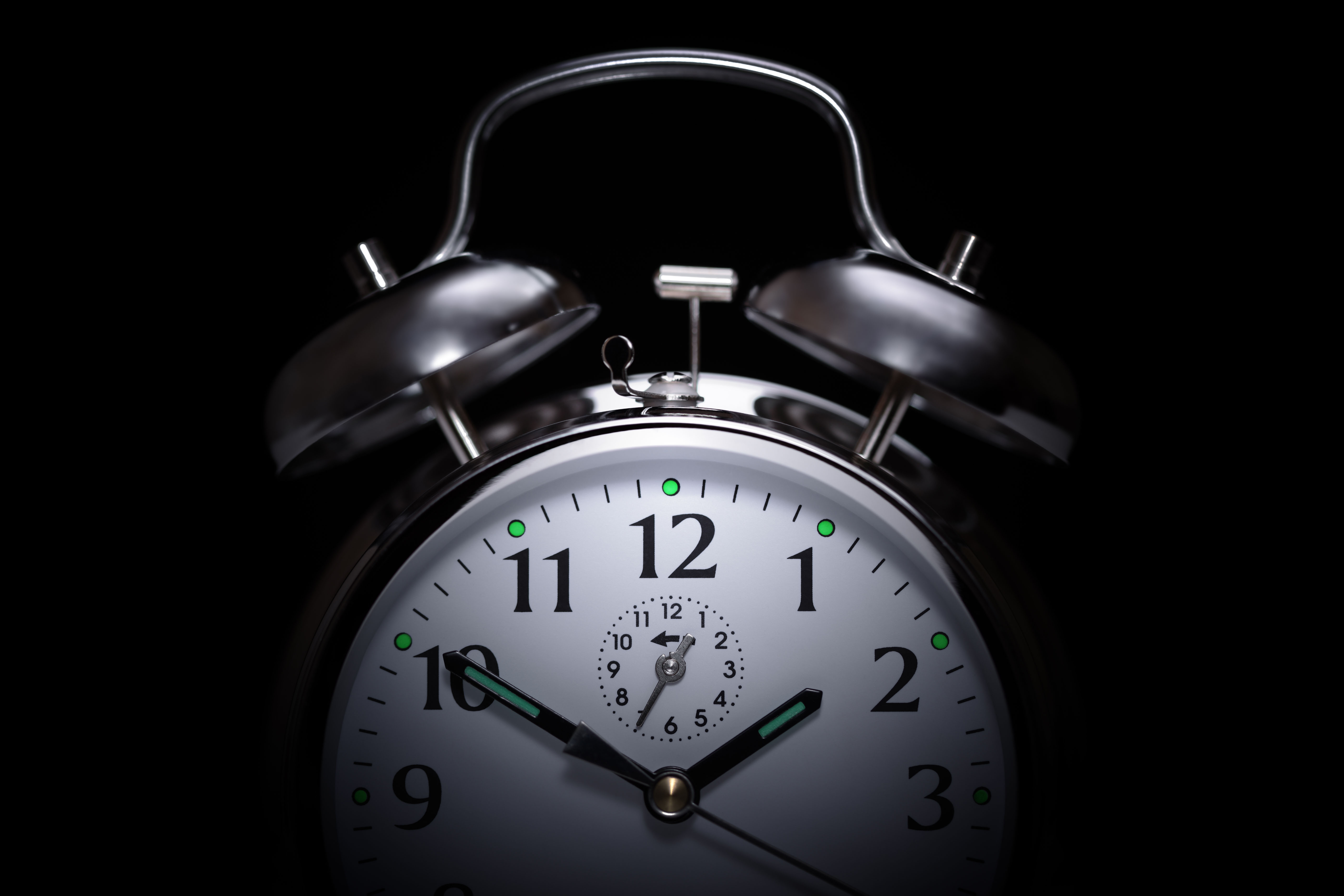 This year, Sunday, March 25, marked the start of BST and clocks went forward by one hour.

The change ensures that there is more daylight in the evenings and less in the mornings.

Greenwich Mean Time (GMT) will resume from the last Sunday in October (October 28) – when the clocks go back one hour again.

To avoid confusion, many use the phrase "spring forward in spring, fall back in fall" to remember when the clocks change. 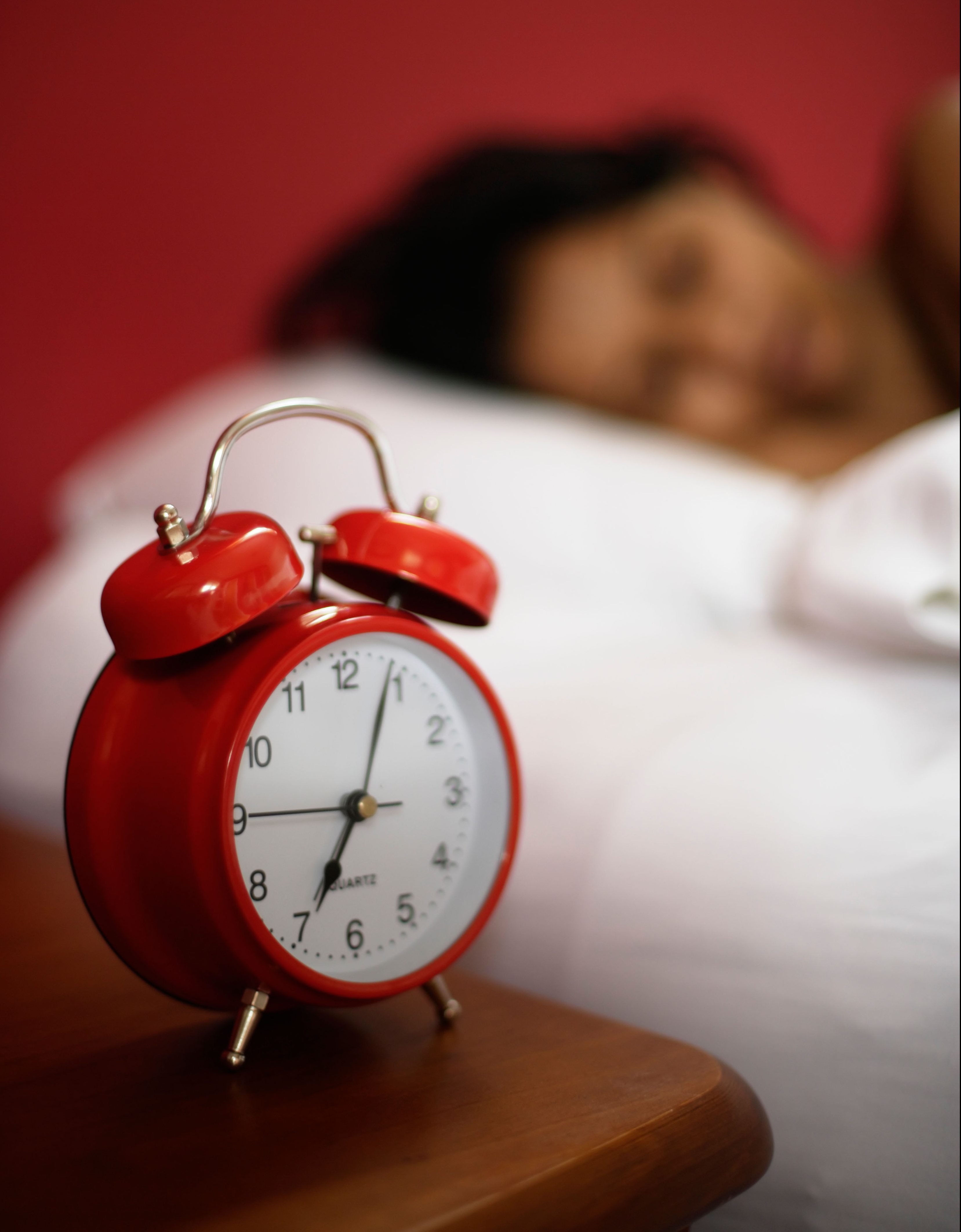 When do the clocks go back?

Clocks around Britain will go back at 2am on October 28, this is when British Summer Time goes and we return to the classic GMT.

This means that we will all get an extra hour of sleep but at the cost of darker evenings.

They had originally gone forward one hour on March 25 at 1am, signalling the start of British Summer Time (BST).

What is the history of British Summer Time?

Daylight Saving Time was created by William Willett in 1907 in a bid to stop people wasting valuable hours of light in the summer months.

By setting the clocks back in winter, Brits get an earlier sunrise and earlier sunset.

In summer the sun rises and sets one hour later than it would without daylight saving.

In a pamphlet called “The Waste of Daylight” Willett suggested clocks should be advanced by 80 minutes over four stages in April, and reversed the same way in September.

Germany became the first country to adopt the clock-changing plan on April 30, 1916, in order to save on coal usage, and on May 21, Britain followed, as World War One was underway.

The Summer Time Act of 1916 was passed by Parliament and the first day of British summer was reported as May 21, 1916. Supporters at the time of the proposal argued the scheme would save energy by reducing domestic coal consumption.

They also said it would increase supplies available for manufacturing the war effort during WW1.

It has been in place ever since – despite criticism from some groups.

Some critics argue BST should be completely abolished and Britain should operate on GMT permanently.

They argue there is little practical gain from changing the time twice a year and the process is disruptive to schools and business.

The EU Commission is proposing to end the practice of adjusting clocks by an hour in spring and autumn after a survey found most Europeans opposed it.

Commission President Jean-Claude Juncker said millions "believe that in future, summer time should be year-round, and that's what will happen".

The Commission's proposal requires support from the 28 national governments and MEPs to become law.

Do smartphone clocks update themselves automatically?

Luckily, when the clocks change, most devices connected to the internet like tablets, iPhones and other smart phones will update automatically.

That said, it's still best to check so you don't get caught out.

The clocks in your kitchen and in your car are unlikely to update, likewise your watch and any other clocks around the house will need to be manually changed.