After they return from their week off, the next round of holidays in the 2018/2019 academic year will be Christmas. 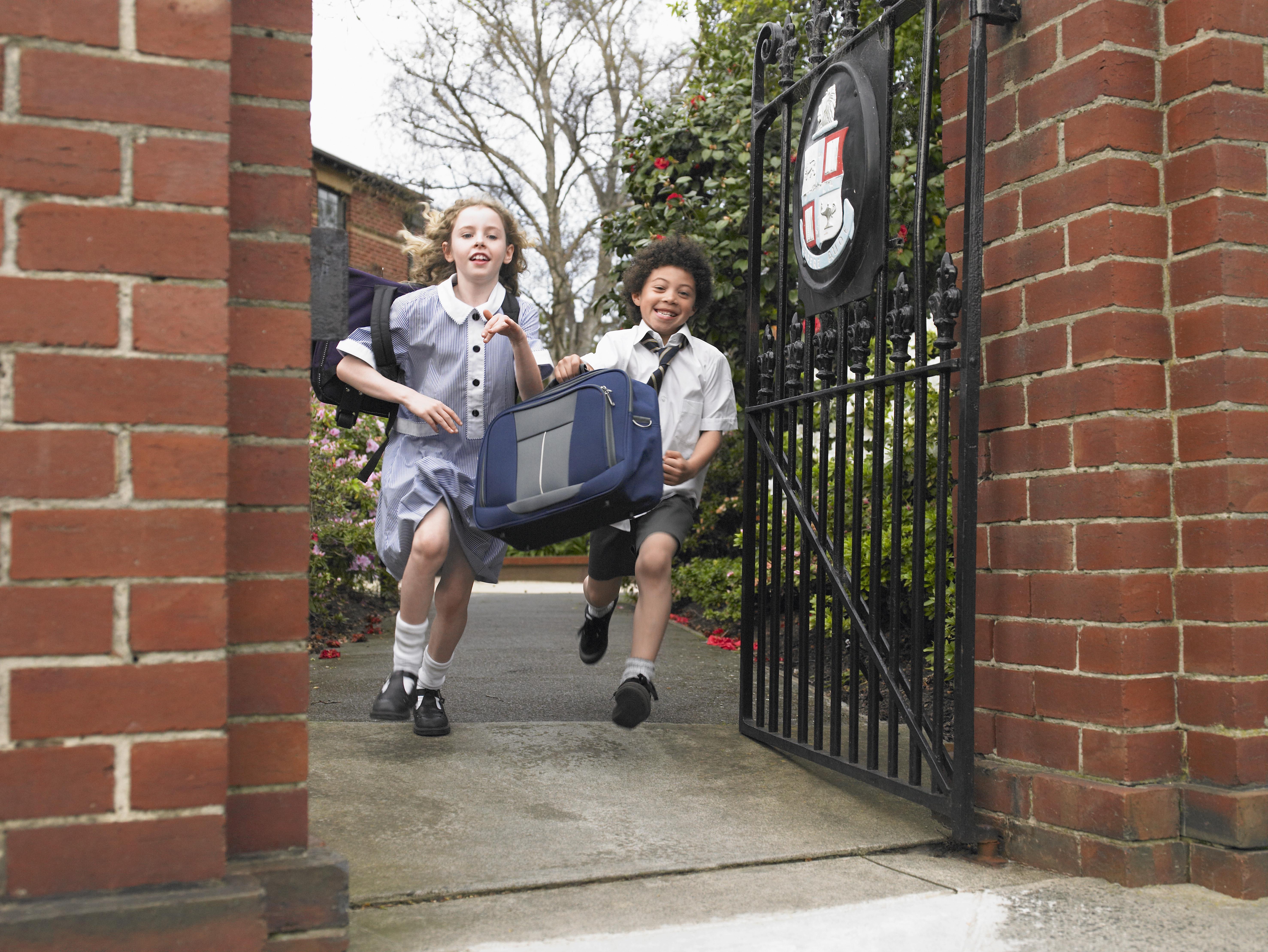 When does half term finish?

School holiday dates in the UK can vary between the different local education authorities, but most English schools broke up for half term on October 19.

They have a week off school before returning around October 29.

What are the school holiday and half term dates for the rest of the 2018/2019 academic year?

Again, school holiday and term time dates can vary depending on which part of the country you live in.

The dates below are just a rough guide, but check your local council website for the exact dates. 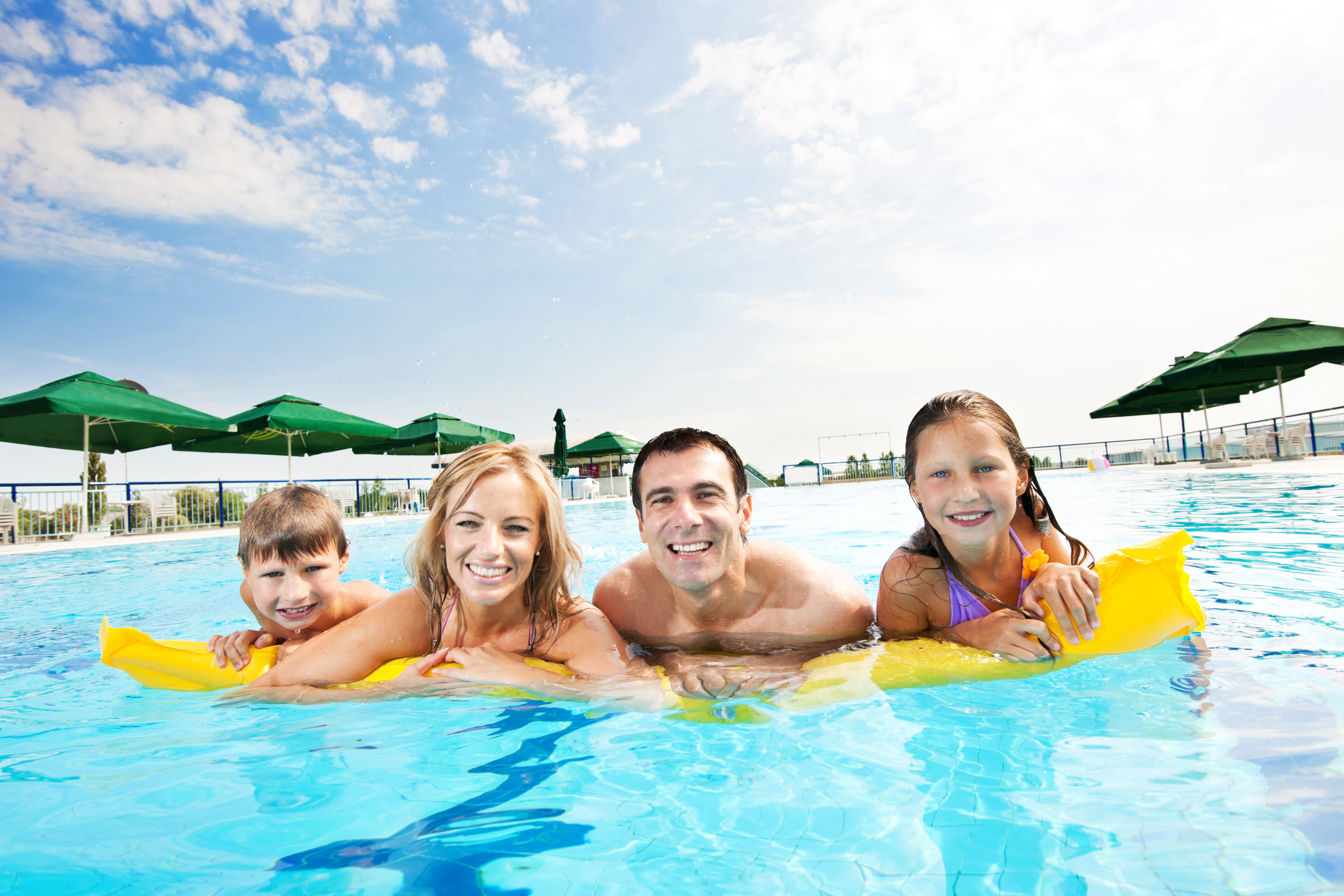 Why are holidays so expensive during the school holidays?

As hotels, airlines and tour operators know that more people will want to jet off during school holidays, many hike up their prices.

Recent research has revealed that some holidays are nine times more expensive when schools are off when compared to term time.

Now there are growing calls for the government to intervene and force tour operators to lower their prices during the holidays so less children are taken out of school during term time.

Is it legal to take your children on holiday during term time?

Parents are only allowed to let their children miss school if they are sick.

Previously heads could grant 10 days of authorised absence but they are now unable to grant any at all.

It's been revealed that almost 20,000 people were taken to court in 2015 after their children missed school without permission – an increase of more than a fifth.

Those who take their kids out of school will be slapped with a £60 fine which rises to £120 if not paid after 21 days.