When is Februrary half term? School holiday dates 2021 explained

SCHOOL CHILDREN are looking forward to six weeks off before a return to classrooms.

For many, being at home has become normality during the coronavirus pandemic – but parents have been warned they face fines if they refuse to send their kids back to school in September. 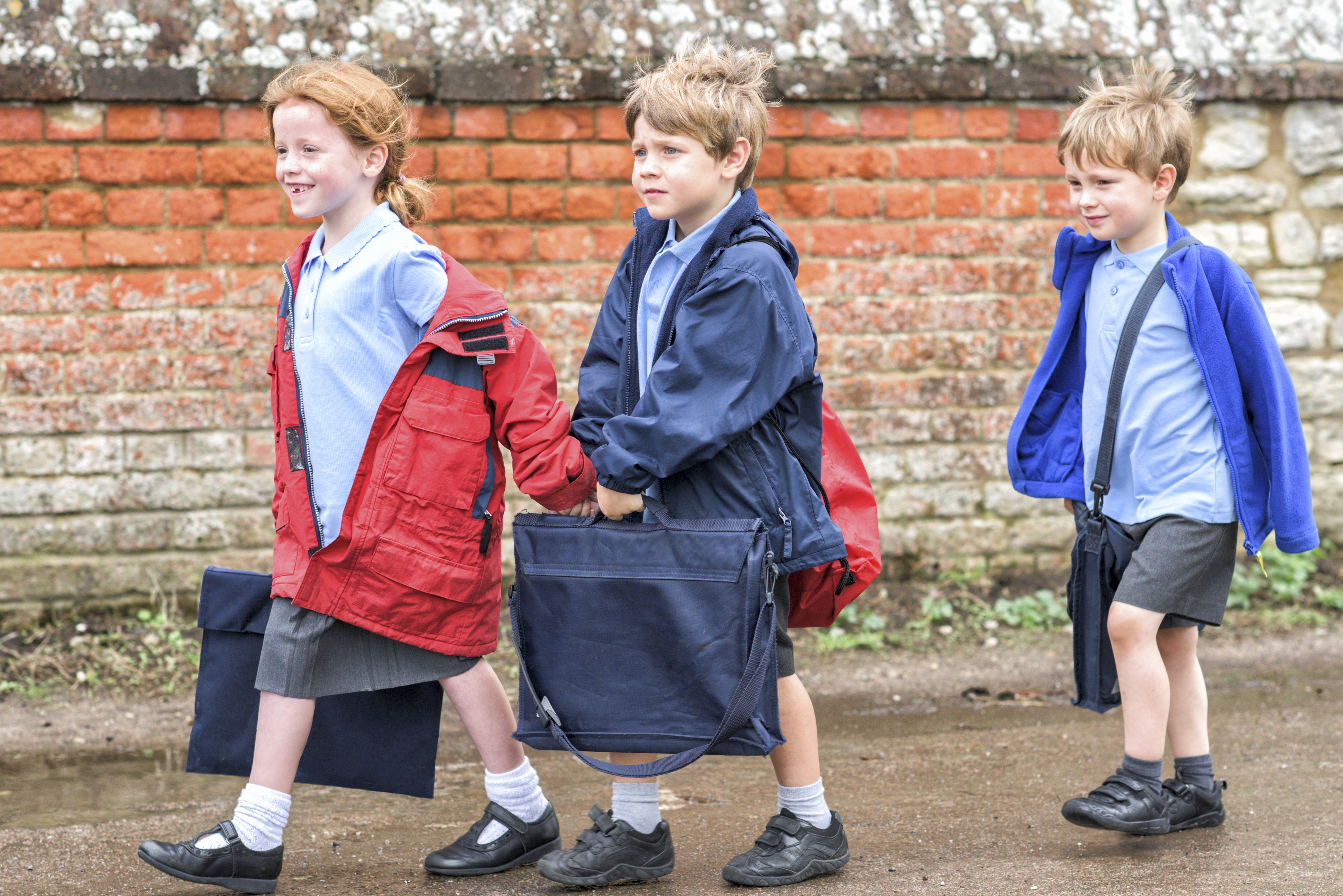 When is February half term?

For most schools February half term will run between Monday February 15, 2021 until Friday February 19, 2021 (inclusive).

With children returning to education on Monday February 22.

The rest of the spring term will then run until Wednesday March 31.

These dates though might vary slightly depending on the borough.

Some public schools may have different dates.

You can find out when your school breaks up via the government's website.

When are the school holiday dates for 2021?

Once again the exact dates will depend on which borough your children's school is in.

For most though the Easter break will run from Thursday April 1 to Friday April 16, 2021 with the Easter weekend falling between April 2-5.

Term dates specific to your school can be found on your local council website.

Why are holidays so much more expensive during the school holidays?

Hotels, airlines and tour operators know that more people will want to jet off during school holidays, so many hike up their prices.

Research revealed that some holidays are nine times more expensive when schools are off when compared to term time.

Now there are growing calls for the government to intervene and force tour operators to lower their prices during the holidays so fewer children are taken out of school during term time.

With many people now taking overdue holidays because of the outbreak, prices may even be higher with many hotels booked up months in advance.

Is it illegal to take your children on holiday during term time?

On July 20 the Education Secretary stated that parents will face fines if they refuse to send their kids back to school in September.

Appearing on Sky News, Mr Williamson confirmed that parents had no choice but to send their kids back.

He said: “We are making schools compulsory. We know how important it is for our children to be going back to school.

“We’ve made it clear that it is compulsory – parents need to be sending their children back to school.

Parents are only allowed to let their children miss school if they are sick or have been given permission.

According to the government website you can get permission for your child to take time off school by making an application to the head teacher in advance or if there are exceptional circumstances.

It's up to the head teacher to decide if leave can be granted and for how long.

It's been revealed that almost 20,000 people were taken to court in 2015 after their children missed school without permission – an increase of more than a fifth.