Once again the Welsh celebrate their patron saint, St David, on their national day. Here's what you need to know… 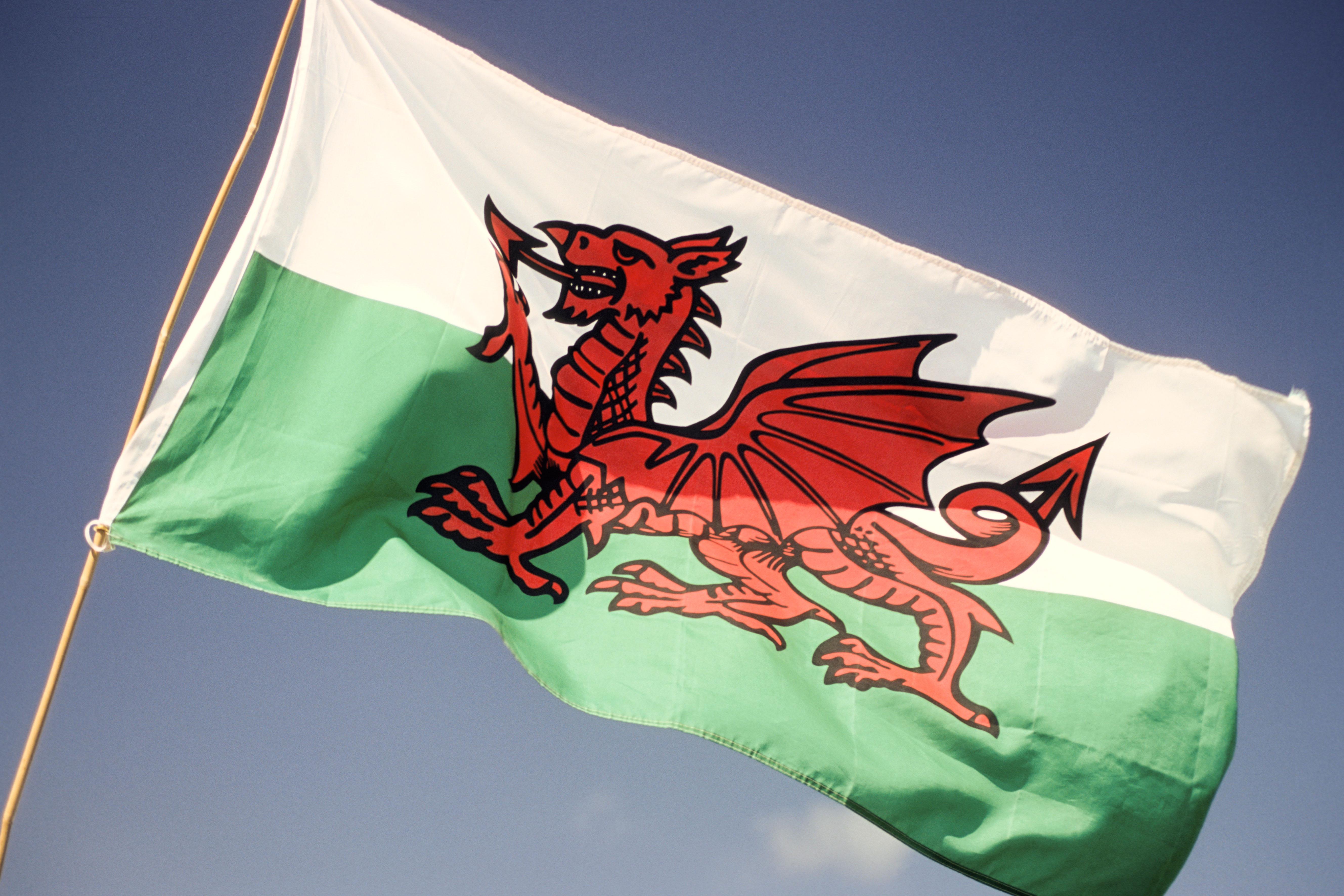 It commemorates the date of patron St David's death in 589 AD, which falls on a Monday this year.

It's not a national holiday in Wales though.

What is St David's Day?

St David's Day is the feast day of the patron saint of Wales, who was a bishop of Mynyw (now St Davids) during the 6th century.

On St David's Day, many people in Wales pin a daffodil or leek to their clothes.

The traditional meal on St David's Day is a soup made of lamb, leeks and other vegetables known as cawl.

The tradition of eating and wearing leeks on St David’s Day supposedly goes back to the 6th century.

It is said that St David ordered his soldiers to wear leeks in their helmets into battle – and that the leeks won them victory. 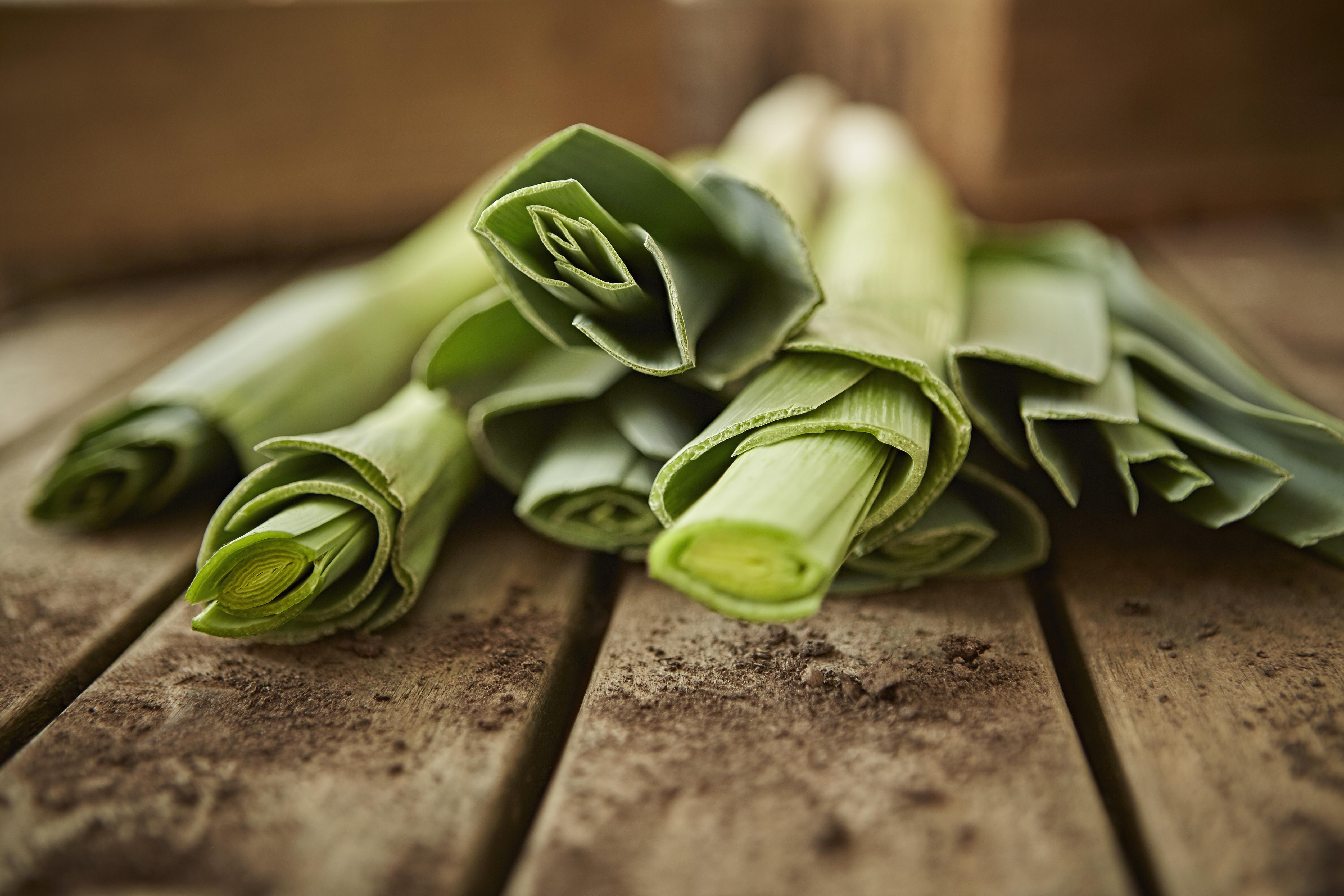 Daffodils, which are in bloom around this time of year, became the national symbol for Wales in the 19th Century through a mixture of trends and linguistic confusion.

There are also numerous country festivals and dances – all with a dragon-theme – which take place across Wales on St David's Day.

Images of red dragons are used to celebrate because the dragon features on the Welsh national flag and is often considered a symbol of the country.

Although many associate St David with leeks or daffodils, his symbol is actually the Dove, which usually rests on his shoulder.

St David – or Dewi Sant in Welsh – is thought to have been born on the south-west coast of Wales near where St Davids is today.

He is generally considered to have been born some time between 462 and 515AD. 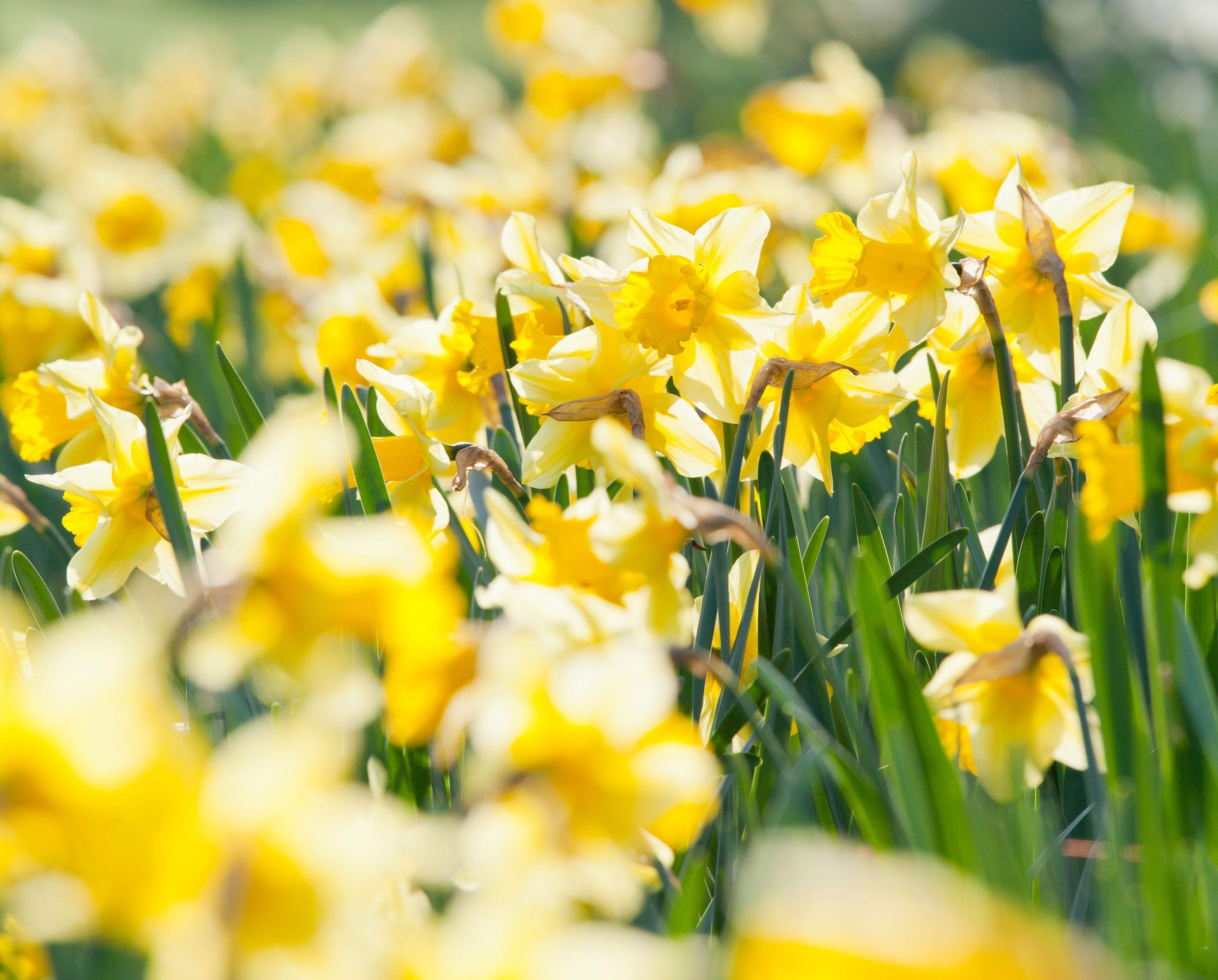 How to say 'Happy St David's Day' in Welsh?

If you've got a Welsh pal, you might want to make their day by wishing them a happy St David's Day in Welsh.

To do so, simply tell them: "Dydd Gŵyl Dewi Hapus!"

Those unfamiliar with the Welsh language could be forgiven for struggling with the pronunciation.

So, for the uninitiated, the phrase is pronounced: "Deethe goil Dewi hapeece".