But when is this set to take place? Why did the Prime Minister delay the vote? And what happens if her Brexit deal fails to pass? 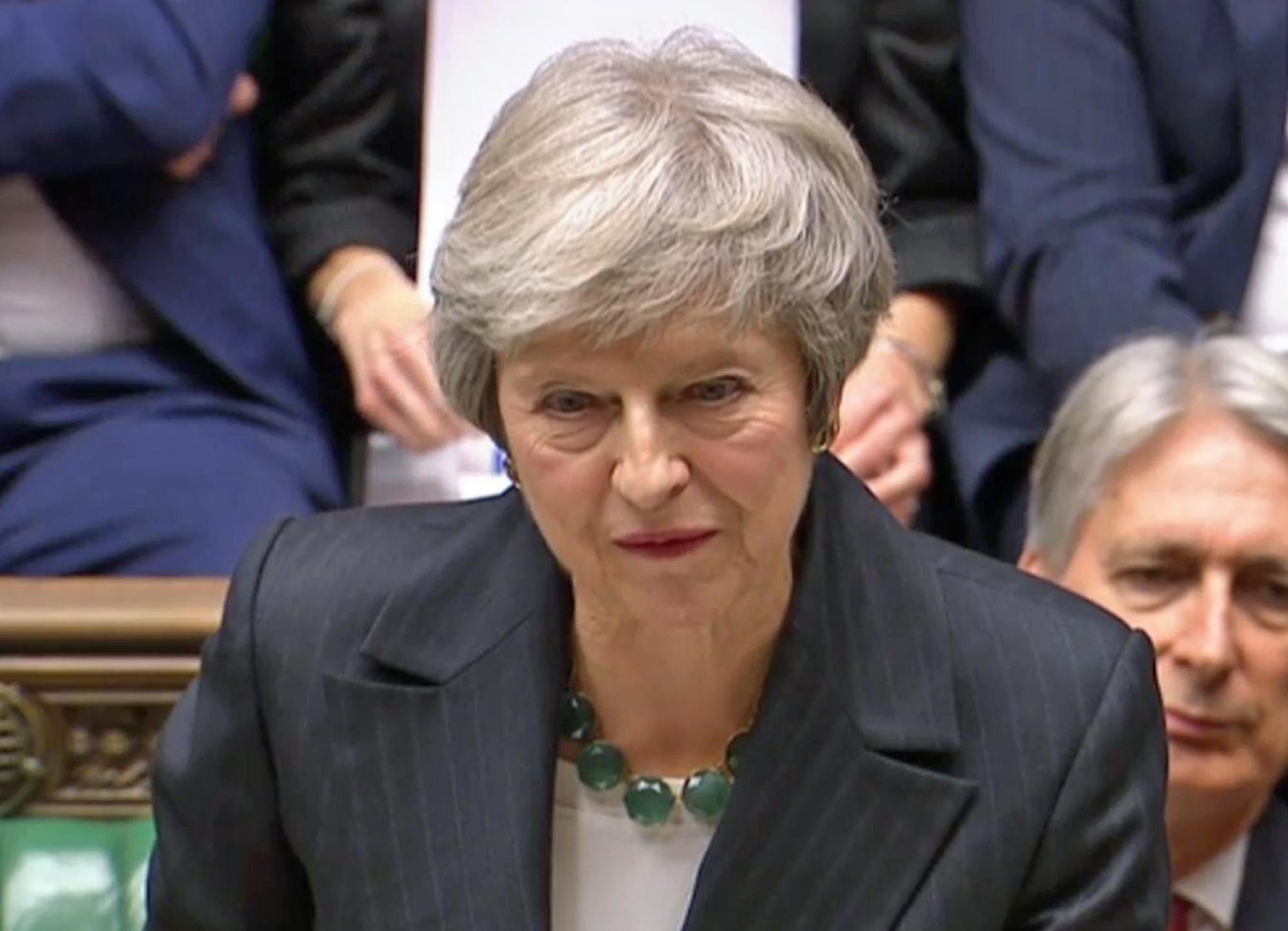 When is the Parliamentary vote on Brexit?

Theresa May’s crunch Commons vote on her Brexit deal has been pencilled in for January 14, The Sun can reveal.

The PM dramatically abandoned the ‘Meaningful Vote’ scheduled for Tuesday – after MPs had already debated it for three days.

She took the unprecedented step after admitting she was on course to lose heavily.

Yesterday No10 confirmed the vote would not be held before Christmas but “as soon as possible” in January.

But they have conceded that they will be forced to start the process again by holding a full five days of debate running up to the vote – instead of resuming where they left off last week.

That process would start on Monday January 7 – and culminate with a vote a week later on January 14, Cabinet sources said.

The Government has committed to holding it before January 21.

Many have cast this is the day of reckoning, when Britain faces the ultimatum of a new deal, or crashing out with a no-deal Brexit. 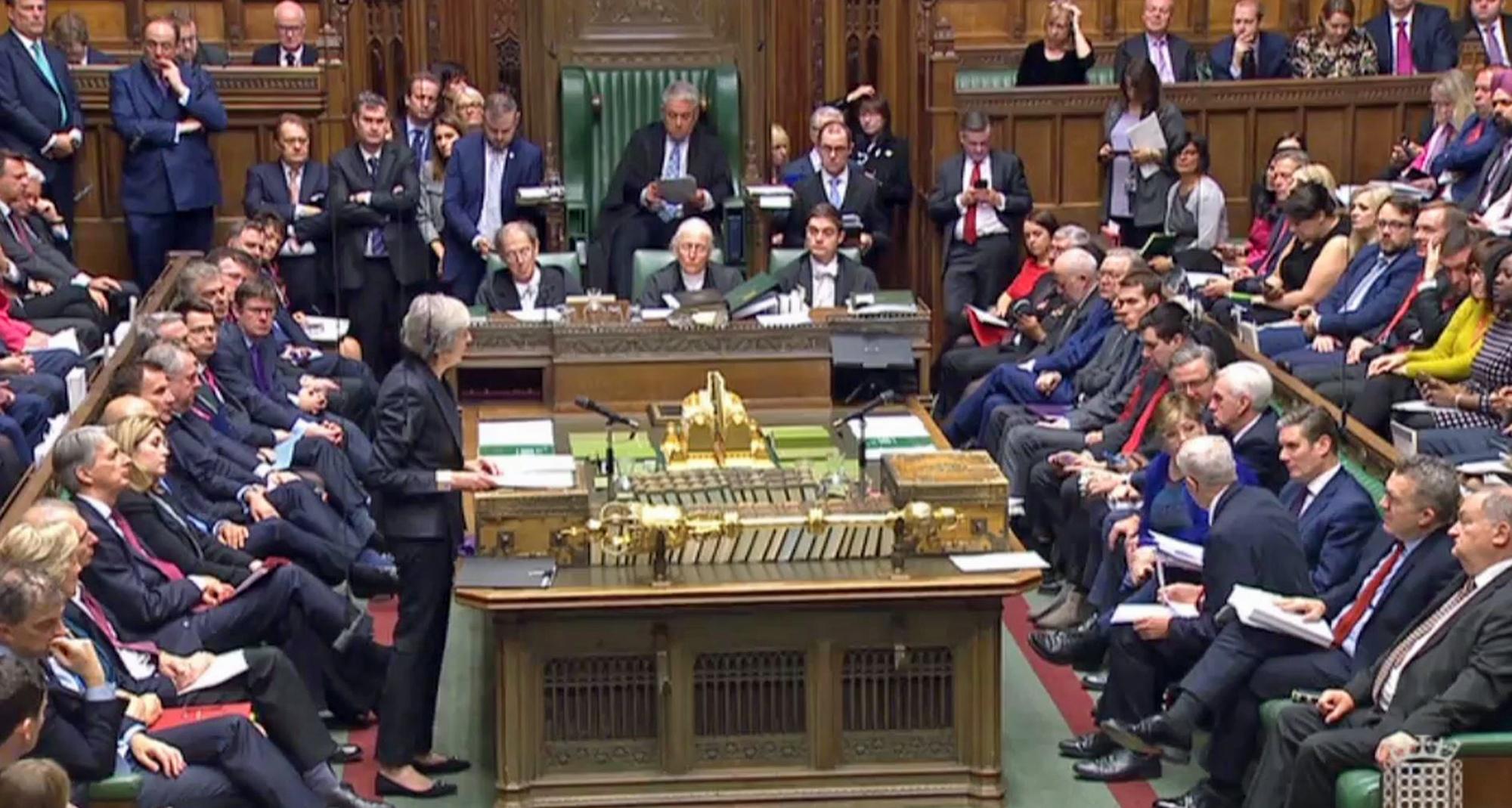 What will MPs be voting on?

MPs will be voting on the withdrawal agreement that was approved by EU leaders on November 25, 2018.

Parliament has demanded that the Brexit treaty can only be ratified by the Government after it has been “approved by a resolution of the House of Commons on a motion moved by a minister of the crown”.

The vote will be a straight yes/no format, in a bid to make a decisive and "unequivocal" decision on the PM's deal.

It is expected that MPs will be able to vote on amended versions of the deal too.

Is the draft deal likely to succeed?

Theresa May has already had two Ministers resign over the deal, and her own Brexit Secretary, Dominic Raab, also quit as the draft deal was presented to Parliament.

Labour and factions within her own party have declared their intention to vote against it.

Then there is the prospect of a vote of no confidence in the PM, which would likely derail the whole process. 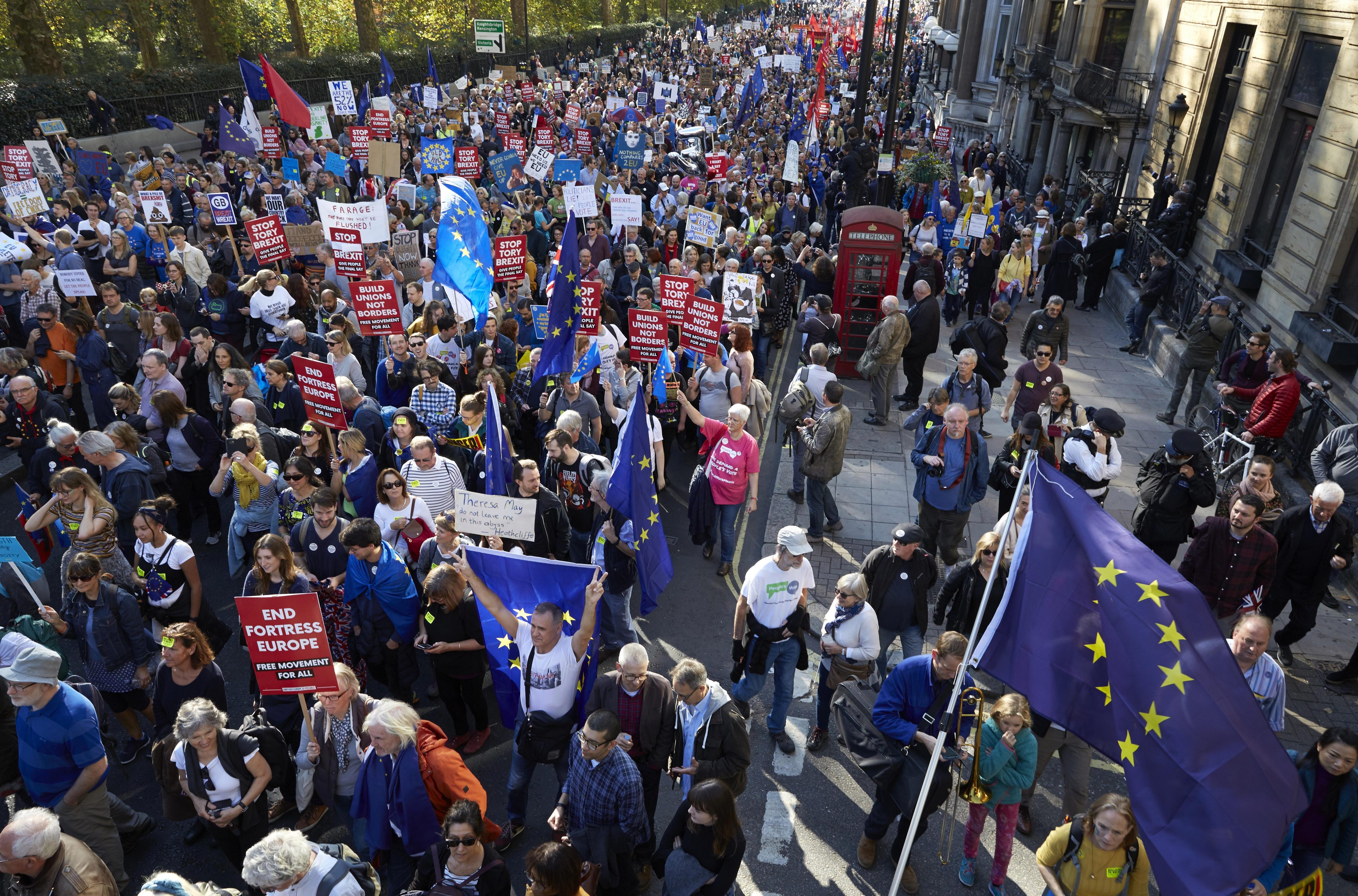 If the agreement is approved, what comes after that?

If Mrs May's withdrawal agreement makes it through the Parliamentary vote, it becomes a bill, which means even more voting.

This is arguably even harder, because MPs will have all the details, and every element will be under scrutiny – and up for another vote.

If the agreement is rejected, Labour has pledged to call a vote of no confidence in the Government in an effort to force a General Election.

Hardcore Eurosceptic Conservative MPs could also call a vote of no confidence in Mrs May as party leader if her deal fails to win approval.

What will happen in the next two weeks?

Other EU leaders tried to help Mrs May by warning there will be no second offer.

But France and Spain turned the screw on Theresa May as they vowed to exploit the Brexit deal to extract big concessions on fishing and Gibraltar.

The PM has begun a tour of all four corners of the UK to sell her deal, travelling to Scotland, Wales and Northern Ireland.

But The Sun can also reveal that Cabinet ministers are planning for Britain to join an EU halfway house, EFTA, with the help of Labour rebels after giving up hope that the deal will pass.

Writing in The Sun, former Brexit Secretary Dominic Raab calls on the nation to “steel ourselves” to reject Theresa May’s Brexit deal and make the EU one final offer instead