When is the Queen's Commonwealth Day address to the nation?

THE Queen will make a rare televised address to mark Commonwealth Day, as the usual church service has been cancelled due to Covid-19.

And her address is expected to air on the BBC One just hours before Meghan and Harry's tell-all with the queen of American chat shows is aired in the US. 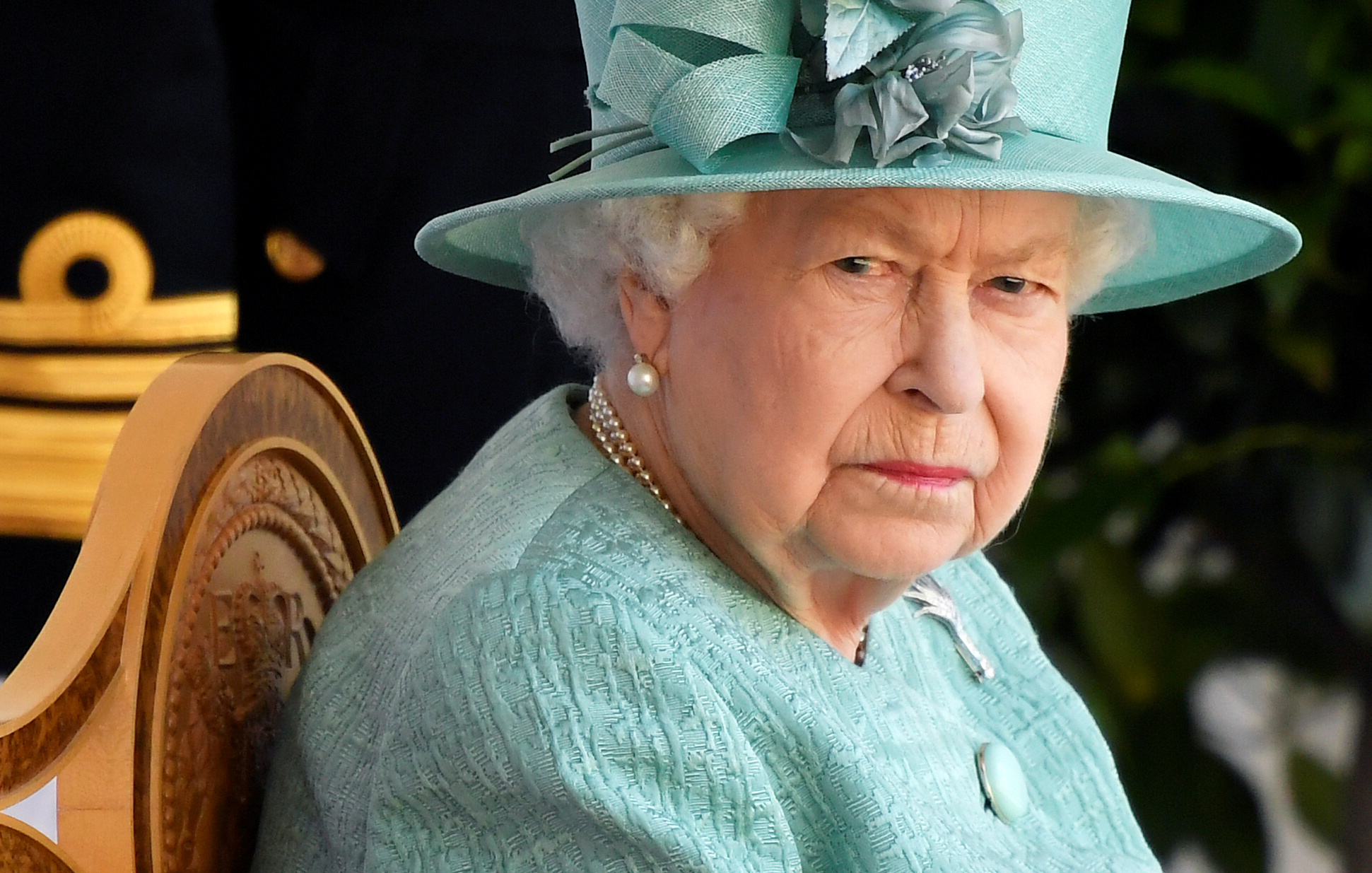 When is the Queen's Commonwealth Day address to the nation?

The 94-year-old monarch will address the nation to mark Commonwealth Day on March 7 as the church service has been cancelled due to Covid-19.

On March 8, 2020, the Queen was joined by members of the Royal Family, including Harry and Meghan, for a public appearance.

The annual Commonwealth Day service at Westminster Abbey has been cancelled for the first time in 50 years because of the ongoing coronavirus pandemic.

The Queen’s message would this year be pre-recorded at Windsor Castle then broadcast as part of BBC programme “A Celebration for Commonwealth Day”.

Her address is expected to air on the BBC One on March 7 – just before Meghan and Harry's tell-all with the queen of American chat shows is aired in the US.

It was last week announced the couple would speak with Oprah in a "wide-ranging interview" that could cover subjects including "life as a Royal, marriage, motherhood".

The primetime special is expected to air on CBS at 8pm Eastern Standard time on March 7, meaning it will be at 1am the following morning in the UK.

This means the Sussexes' interview will be aired just hours after the Queen makes her appearance on the nation's television screens, although it is not yet clear if the interview will be shown in the UK as British broadcasters vie for the rights.

What is the Queen expected to say?

In her address on March 7, the Queen will deliver a personal message to the United Kingdom and the Commonwealth to mark Commonwealth Day.

The royal address would comprise pre-recorded readings and reflections.

The 2021 theme was would be 'Delivering a Common Future' – aiming to highlight how the 54 member countries in the Commonwealth family are ‘innovating, connecting and transforming’ to help achieve some of its biggest goals, like fighting climate change, promoting good governance and boosting trade.

How can I watch the Queen's Commonwealth Day address?

The Queen's annual message in A Celebration For Commonwealth Day, will be broadcast on Sunday, Mar 7 on BBC One.

Viewers can tune in online or on the small screen.

Meanwhile, Harry and Meghan's Oprah special – Oprah With Meghan And Harry: A CBS Primetime Special – will be aired on Mar 7 in the US, while British broadcasters scramble for the TV rights.