When was sliced bread invented?

SLICED bread is considered a staple food today – be it for a tasty lunchtime sandwich, or a quick slice of toast for breakfast.

But the humble, pre-sliced loaf has actually only existed for less than 100 years. So when and how did it first appear? 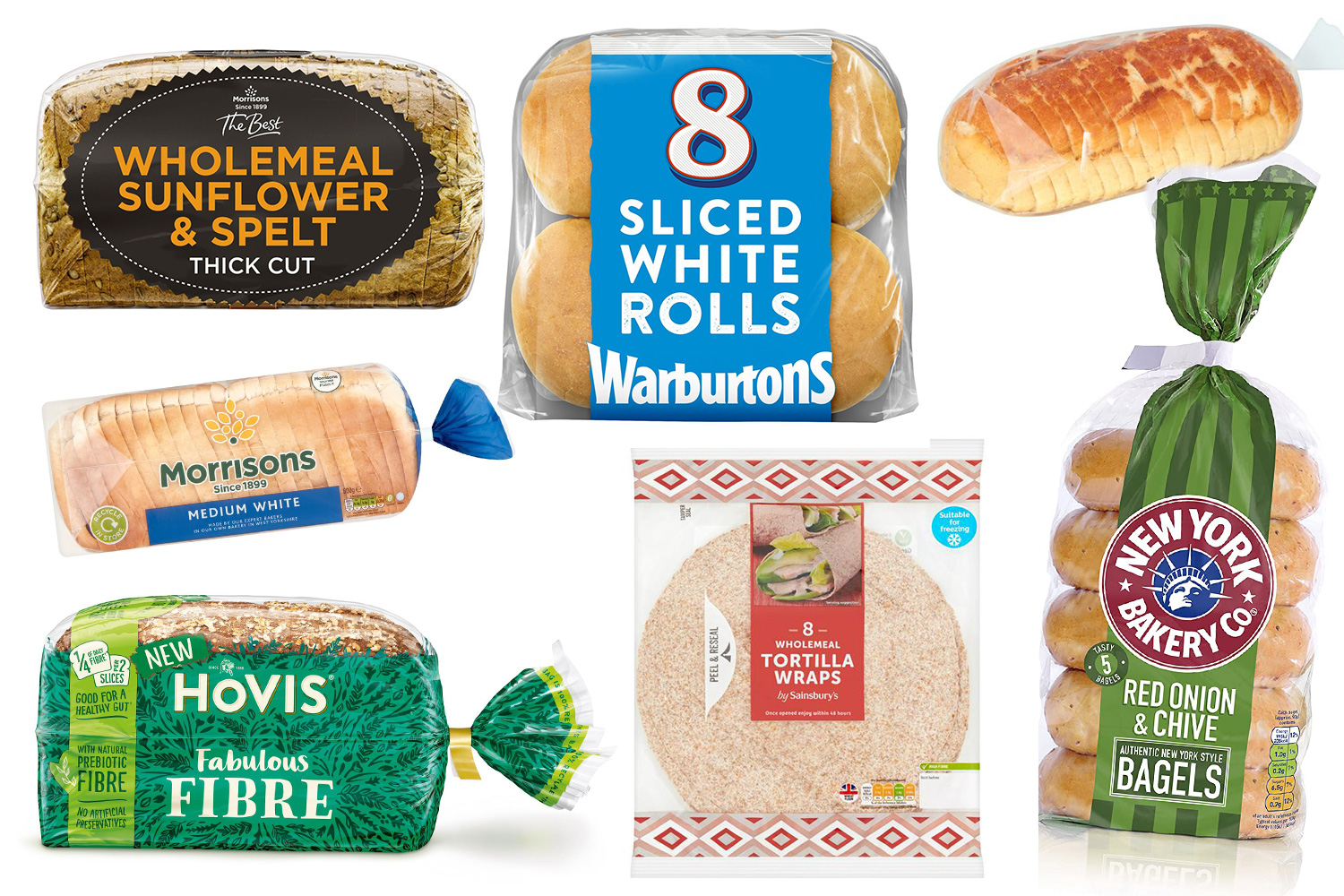 When was sliced bread invented?

Sliced bread was first produced in 1928 – a full 16 years after American inventor, Otto Rohwedder, started working on the idea.

Rohwedder had been working on his bread-slicing machine for a long time, since 1912 – but a factory fire had destroyed his first prototype and blueprints.

There has been a disputed claim by the state of Michigan as the first place to sell sliced bread, but this is not supported by evidence. 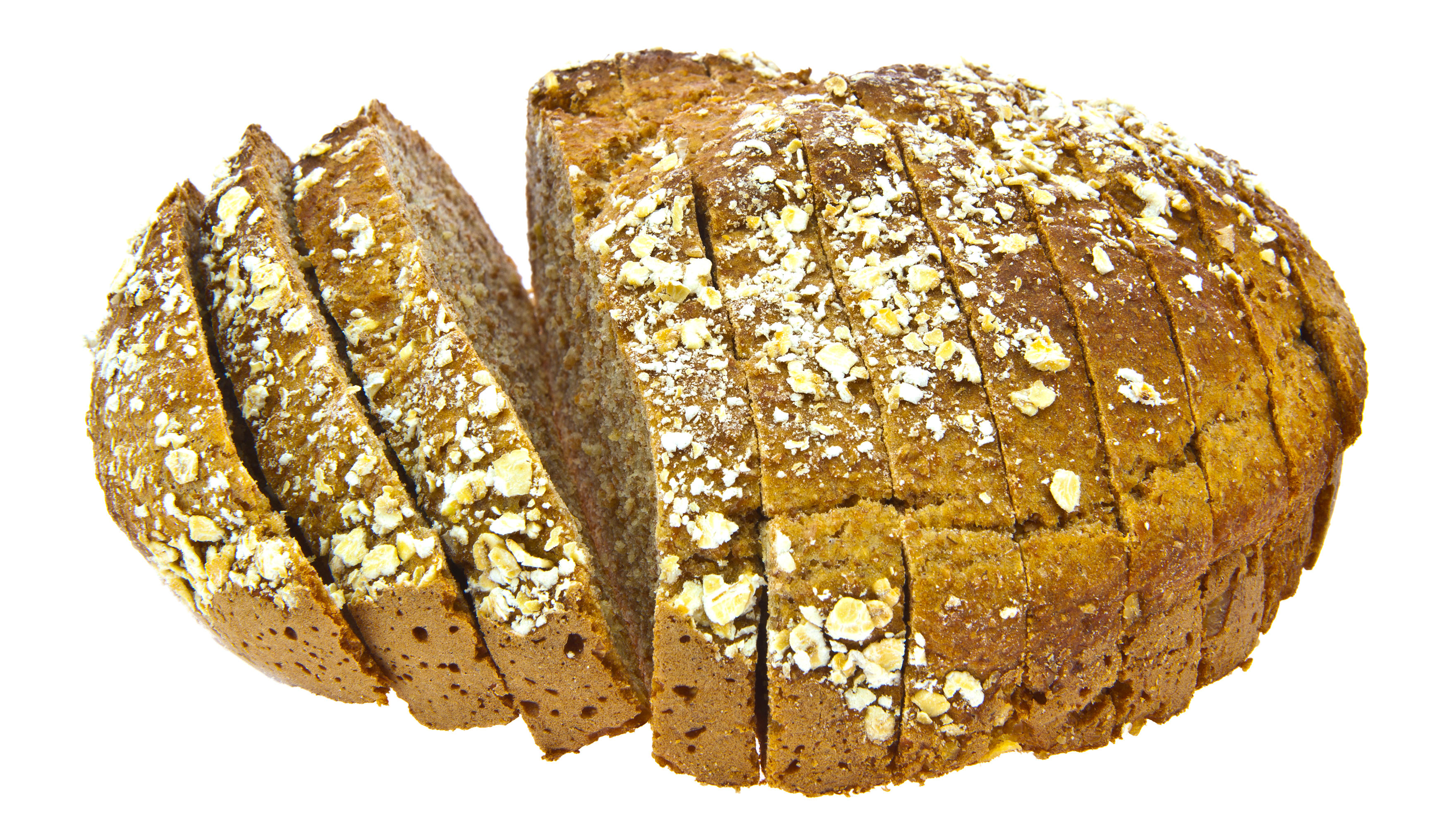 Wrapped sliced bread was pioneered by a baker in St Louis, Missouri, who bought the second of Rohwedder’s machines.

In fact, this machine is on display in the Smithsonian Design Museum, in New York.

The baker kept the slices together so they were easy to wrap by making a cardboard tray.

It seems Rohwedder was right – his uniformly thin sliced bread was a household revolution, and consumption of bread rose dramatically throughout the 1930s.

The phrase “the best thing since sliced bread” came from early advertising in the 1930s. 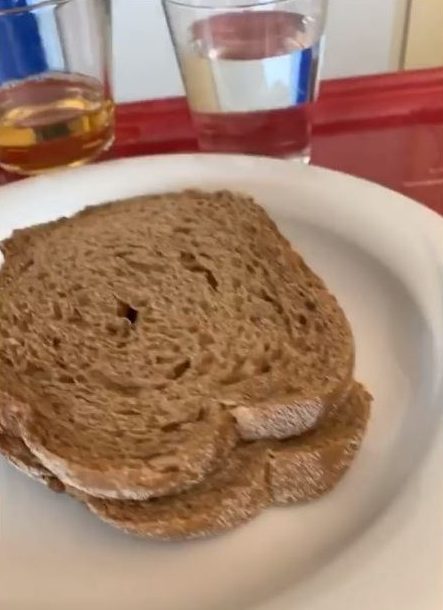 Eighty per cent of all bread sold in the USA by 1933 was pre-sliced and wrapped.

In the UK, the first sliced bread was sold in 1930 by the Wonderbread label.

And the first bread slicing and wrapping machine in the UK appeared in 1937 in the Wonderloaf Bakery, Tottenham.

As bread became more popular so did spreads like butter, jam, and peanut butter. 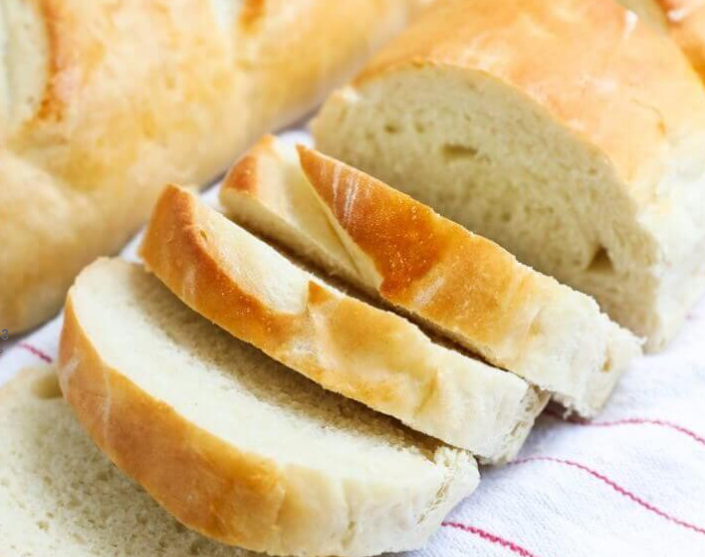 Sliced bread had such an impact that people think it has been around ages.

But in fact, lie detectors, hearing aids, tattoo machines, and jelly beans are all older than sliced bread.

Bread was not only conveniently sliced, but production times drastically reduced, by replacing long yeast fermentation with high-energy mixing – known as the Chorleywood method – in the UK in 1961.

Sliced bread was banned in the US as of January 8, 1943, due to World War II rationing.

There was also a slight rise in the price of flour, as more wheat was used for sliced bread.

This was because sliced bread became stale more quickly than unsliced, according to the then Secretary of State for Agriculture. 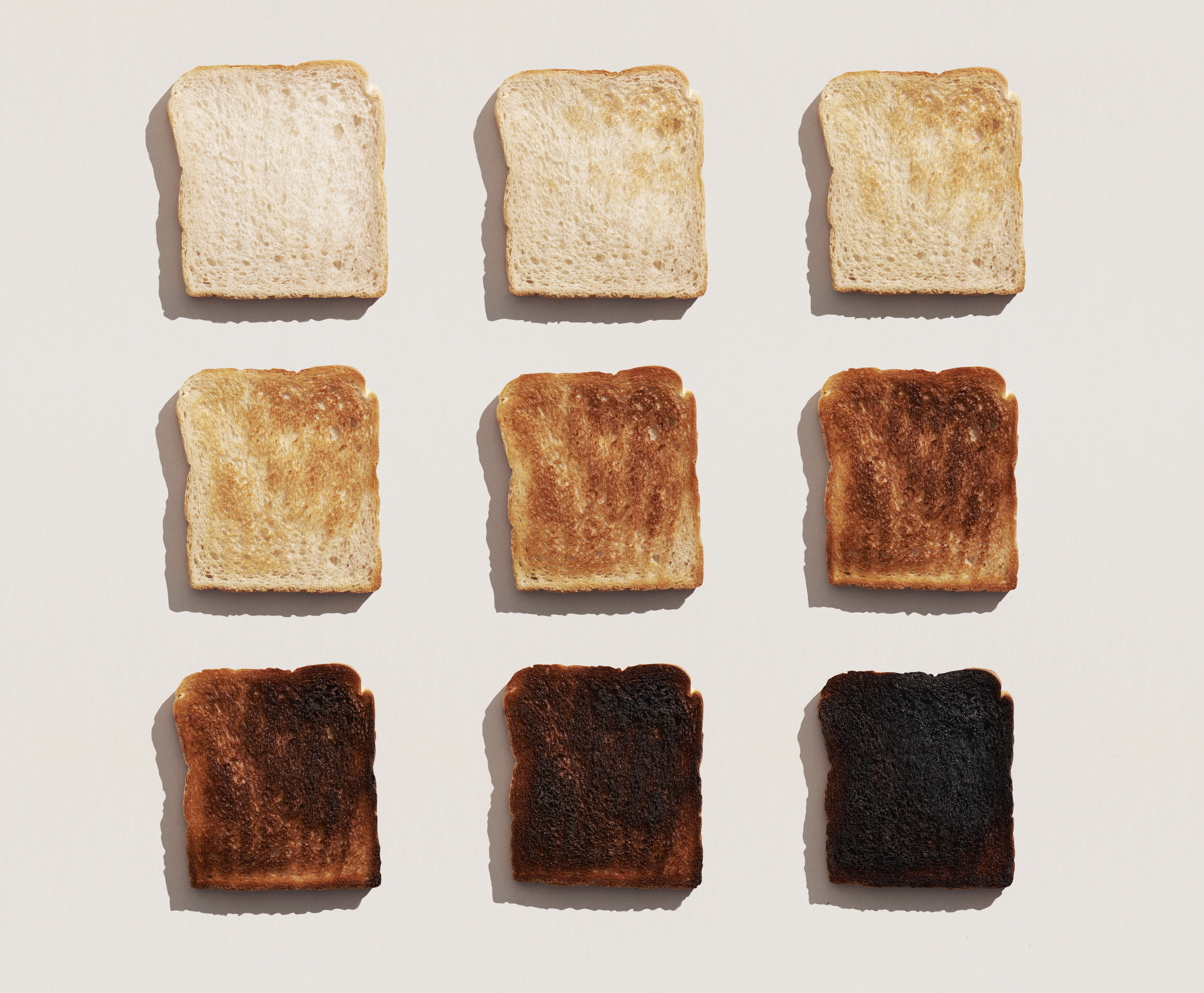 The American government was also trying to preserve waxed paper, which was used to wrap the bread, and free up steel, used for making the slicing machines.

However, the savings did not match the expectations, and there was a strong resistance to the ban – so it only ended up lasting for two months.

A famous letter from an American housewife was published in the New York Times at the start of the ban, in which she describes having to slice 22 pieces of bread in a hurry each morning as "demoralising".

The UK Government also stopped the production of sliced bread during World War II, and it was not reintroduced until 1950.

Sliced bread had become so cheap and quick to produce that supermarkets were able to sell it for 7p a loaf as a loss leader in the UK in 1999.