But sitting PM Theresa May is one them. Here are the other embattled PMs who were forced to face the dreaded ballot.

When was last time a Prime Minister faced vote of no confidence in the UK?

The last vote of no confidence in a British Parliament occurred nearly 40 years ago, on March 38, 1979.

Then opposition leader Margaret Thatcher brought the vote of no confidence against the former Labour PM James "Jim" Callaghan.

This vote would prove decisive – forcing a general election that swept Thatcher to power and would keep her there for the next 11 years.

Before that, the last time an election was forced was in 1924, when Ramsay MacDonald, the first Labour Prime Minister, also lots  vote.

Labour would not return to government for the next 18 years. 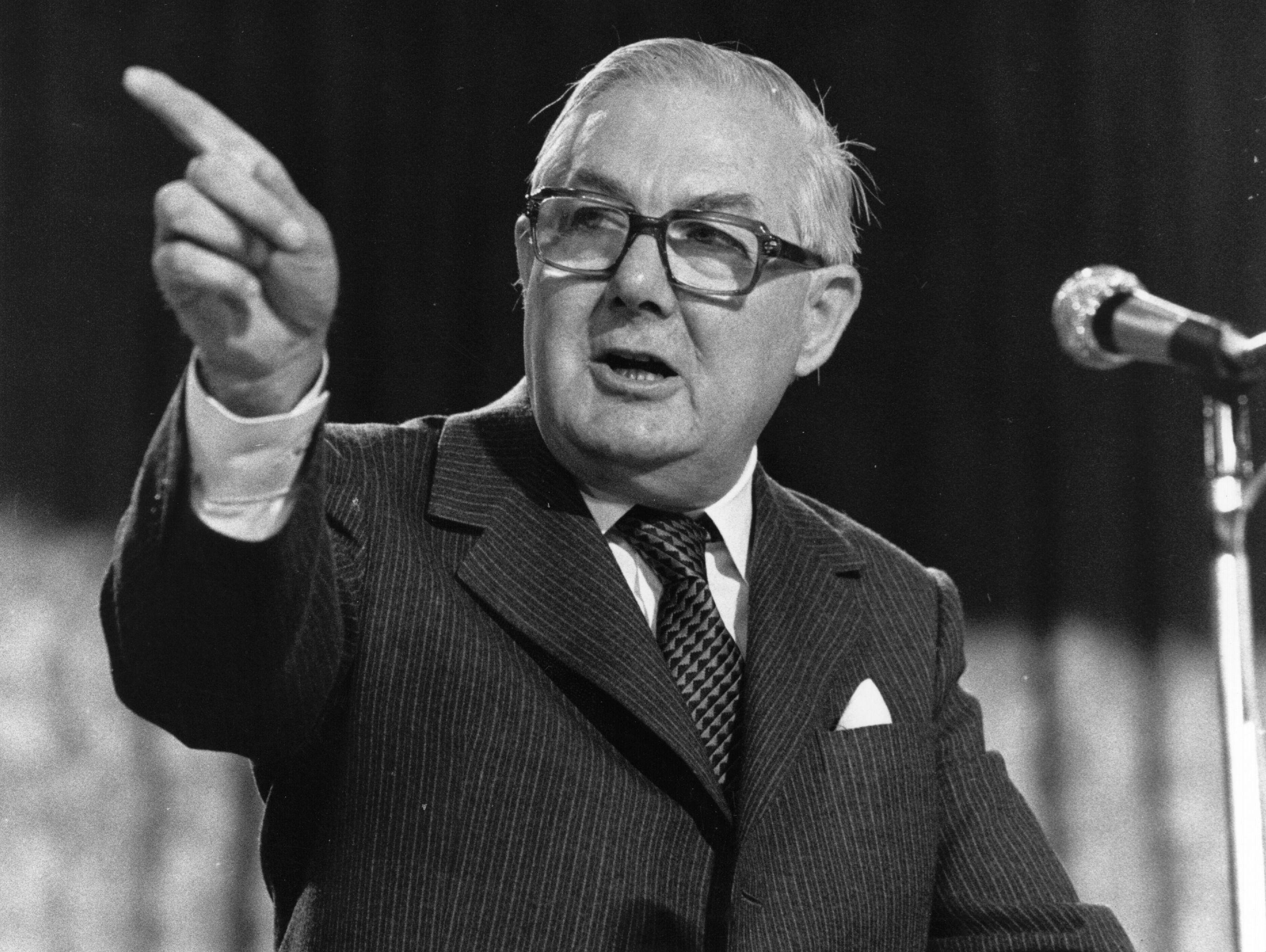 What happened to Jim Callaghan after the vote?

Thatcher initially thought he'd lost the vote after making a rough calculation, only later discovering she had kept.

Jim Callaghan, as he was generally called, won his Cardiff seat in a landslide Labour election that brought many MPs to power.

He initially stood on the left wing of the party, but was mainly remembered for the "Winter of Discontent" of 1978-79.

His battle with trade unions led to widespread strikes that would prove his undoing.

Callaghan remained Labour Party leader until November 1980, before returning to the backbenches.

He was later made a life peer as Baron Callaghan of Cardiff. 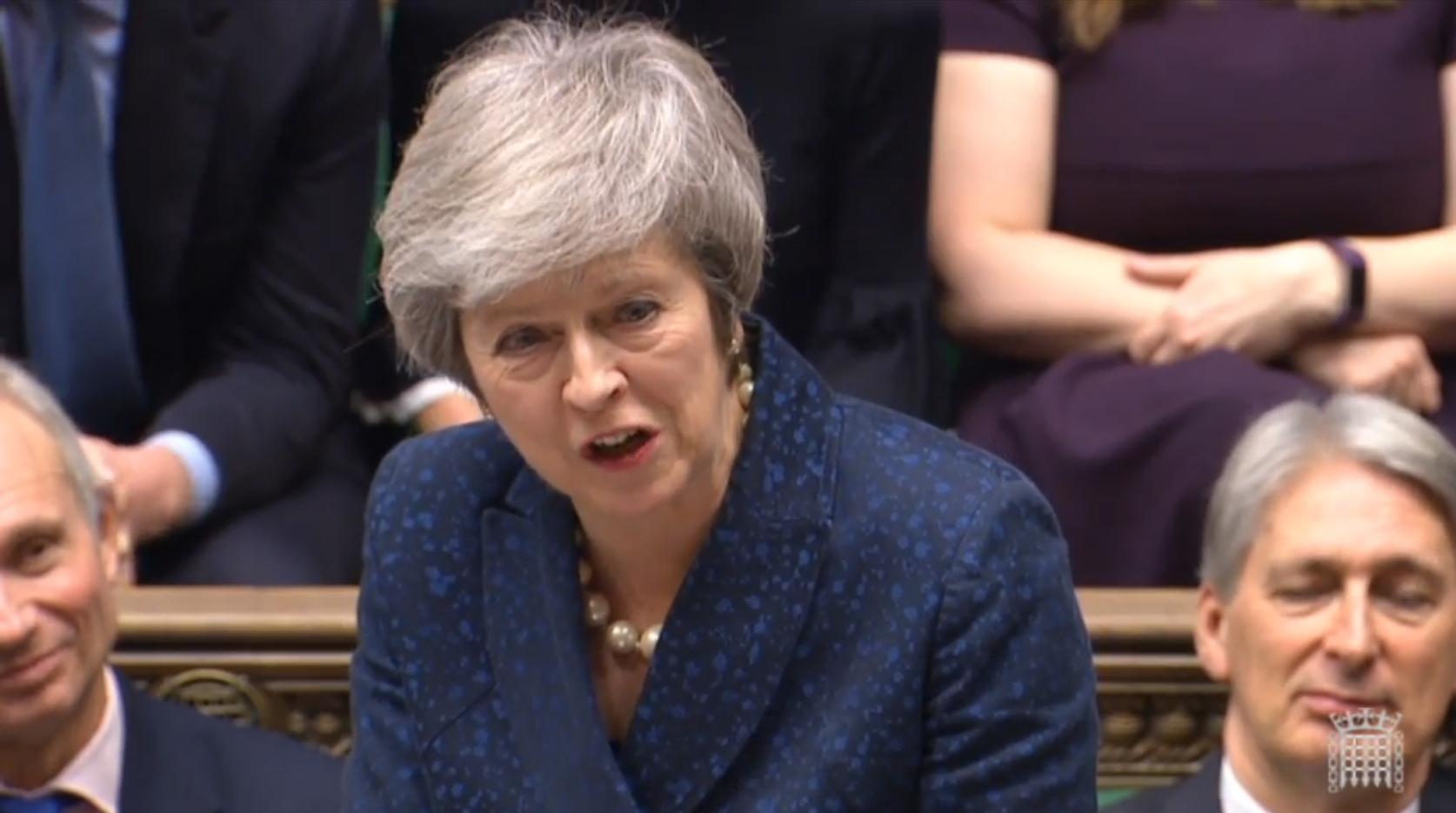 What happened with Theresa May?

Furious Tory MPs triggered a vote of no confidence in Theresa May after she pulled a last-minute 'meaningful vote'.

Less than two-thirds of MPs – 63 per cent – voted to keep Mrs May in power on December 12, 2018, leaving her power eroded further.

The uncomfortably close result suggests it will be extremely tricky for her to get any Brexit deal signed off on January 15, 2019.