When will Hurricane Lorenzo hit London? Time and weather forecast – The Sun

It’s moving in the direction of London but should have largely petered out by the time it reaches the capital, according to the Met Office. 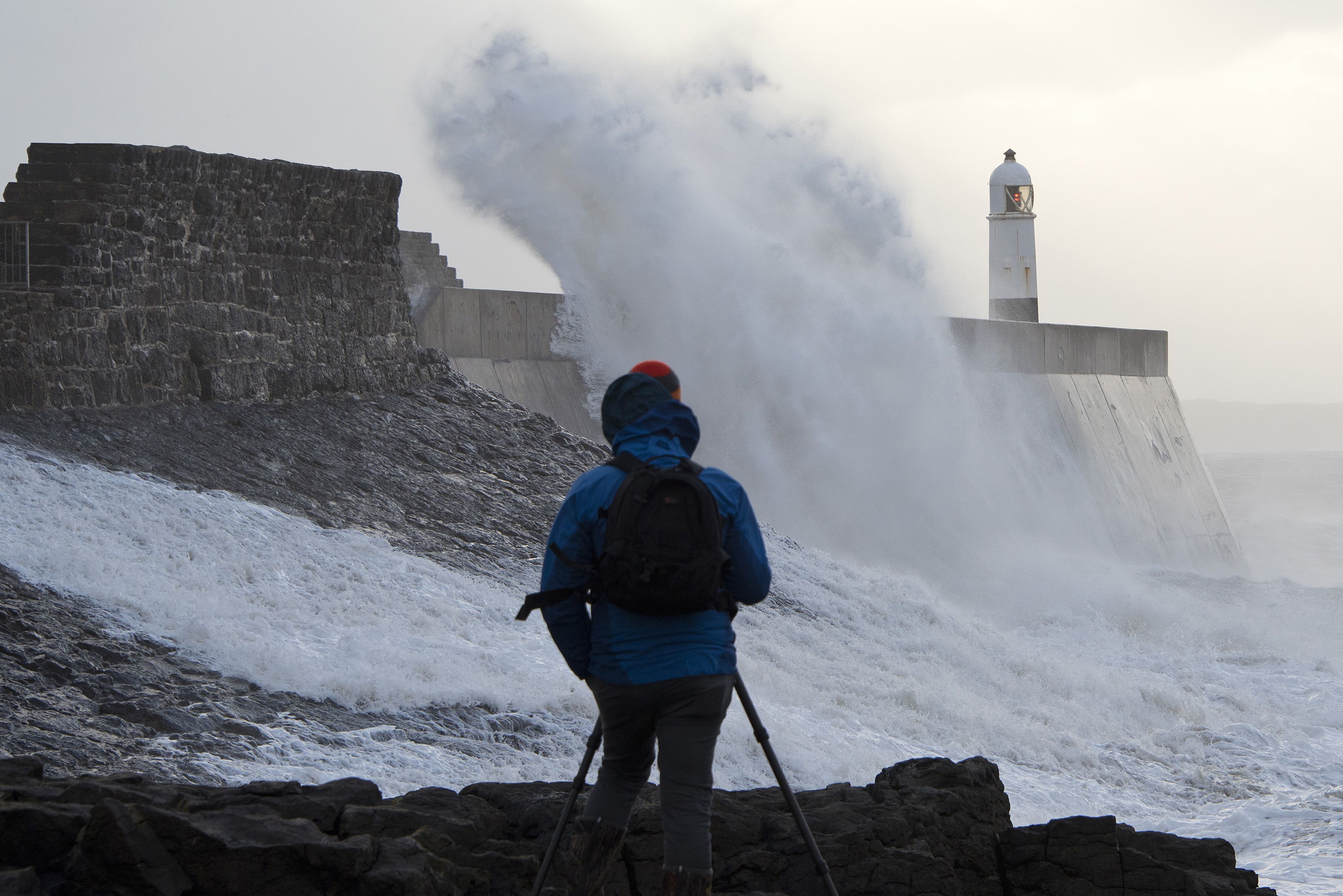 When will Hurricane Lorenzo hit London?

Londoners may feel the impact of Hurricane Lorenzo – which is now a storm – late this afternoon with strong winds and patchy rain but its impact is expected to have fizzled out by then.

Met Office meteorologist Bonnie Diamond told The Sun Online that while the centre of the storm was currently over Northern Ireland it was “a weakening feature”.

She said: “A warning was in place for Northern Ireland but this was cancelled as it is a weakening feature.

“The centre of the storm is over Northern Ireland at the moment and parts of southern Wales and England.

“It’s tracking to the south-east and the Isle of Wight and bringing with it strong winds and rain.” 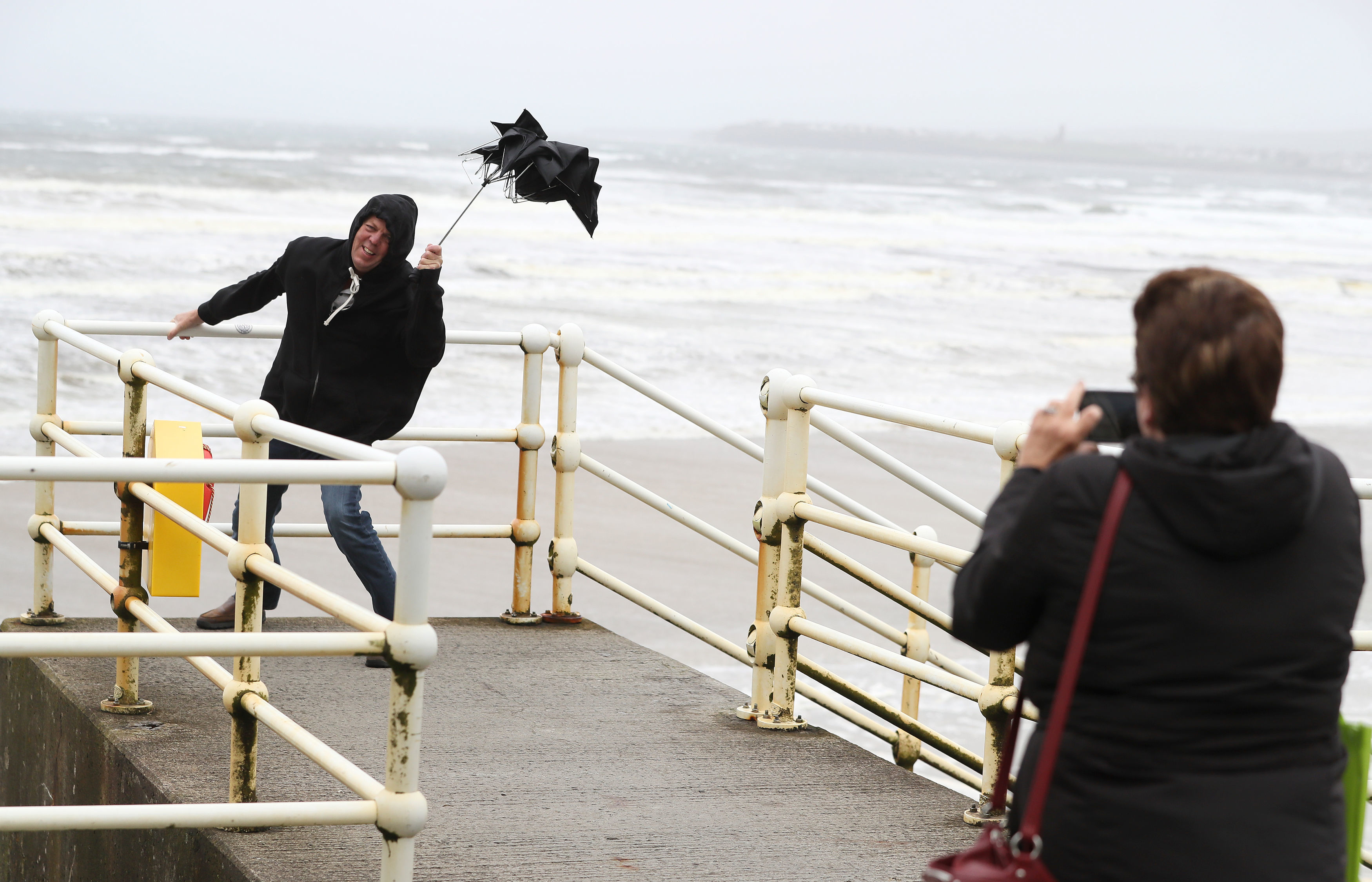 The Met Office also said that yellow weather warning had been in place for strong winds but this had now been removed as Lorenzo weakened.

But as the storm continues on its way it is expected to weaken as the day goes on and end more with a fizzle than a bang.

What’s left of the storm is expected to reach London around the late-afternoon bringing patchy rain and winds, although these aren’t due to be gale-force ones.

It’s not expected to last very long though as the Met Office said there could be some evening sunshine too later today. 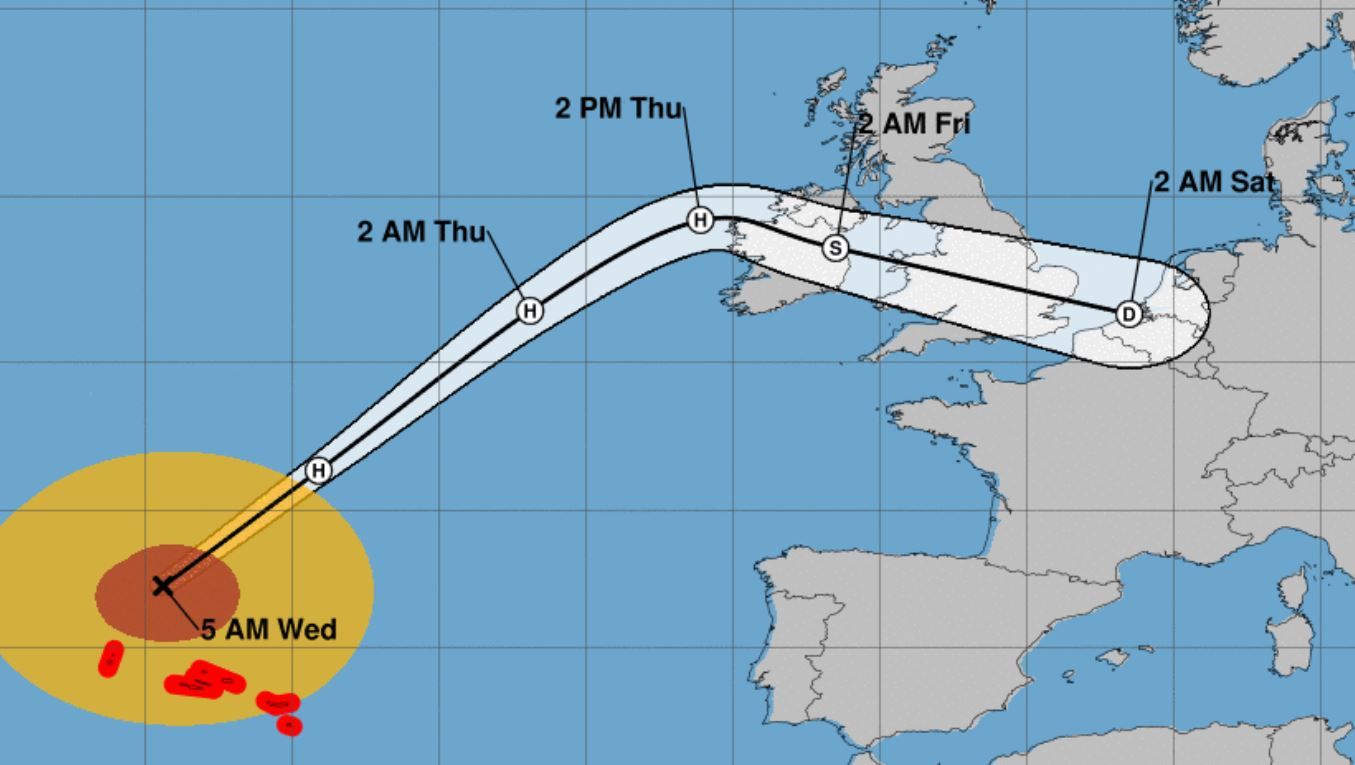 How bad was Hurricane Lorenzo?

Hurricane Lorenzo at one point reached wind speeds of 160mph as it made its way across the Atlantic.

The US National Hurricane Centre (NHC) says it is "the strongest hurricane east of 45 degrees west longitude in the Atlantic on record".

Lorenzo was reclassified as a Category 5 Hurricane on Sunday, September 29. 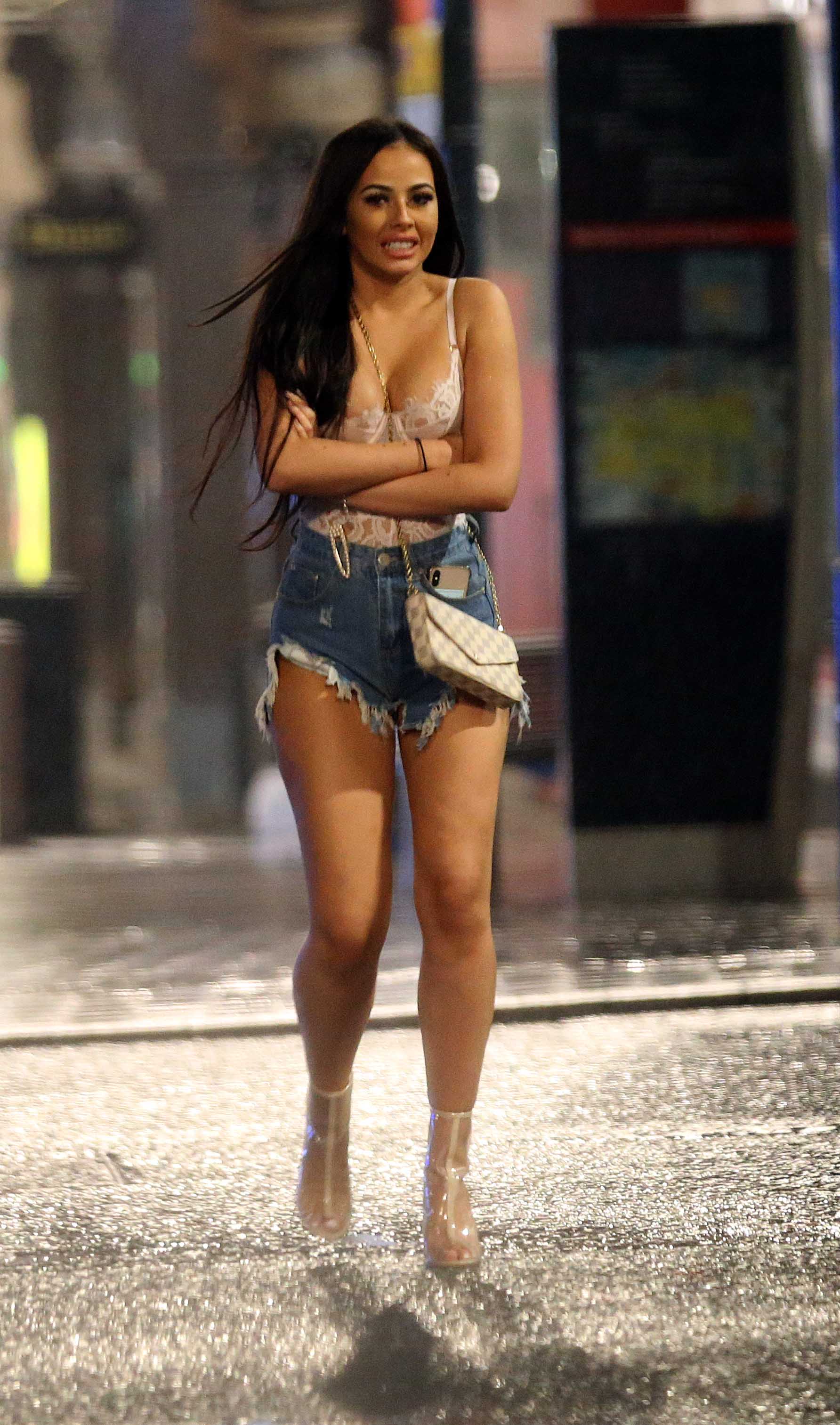 While it has now been downgraded to a storm it is still strong enough to cause problems.

The 500-mile-wide storm was previously dubbed a “real beast” by the Met Office as it hurtled across the Atlantic Ocean towards the UK.

But it seems now the “beast” is running out of steam.