Where did the idea of the Easter bunny come from?

EARLY-morning hunts, and chocolate eggs – neither would be the same without the famed Easter bunny.

But why do we associate the holiday with an egg-toting bunny rabbit? And where did the idea of the Easter bunny come from? 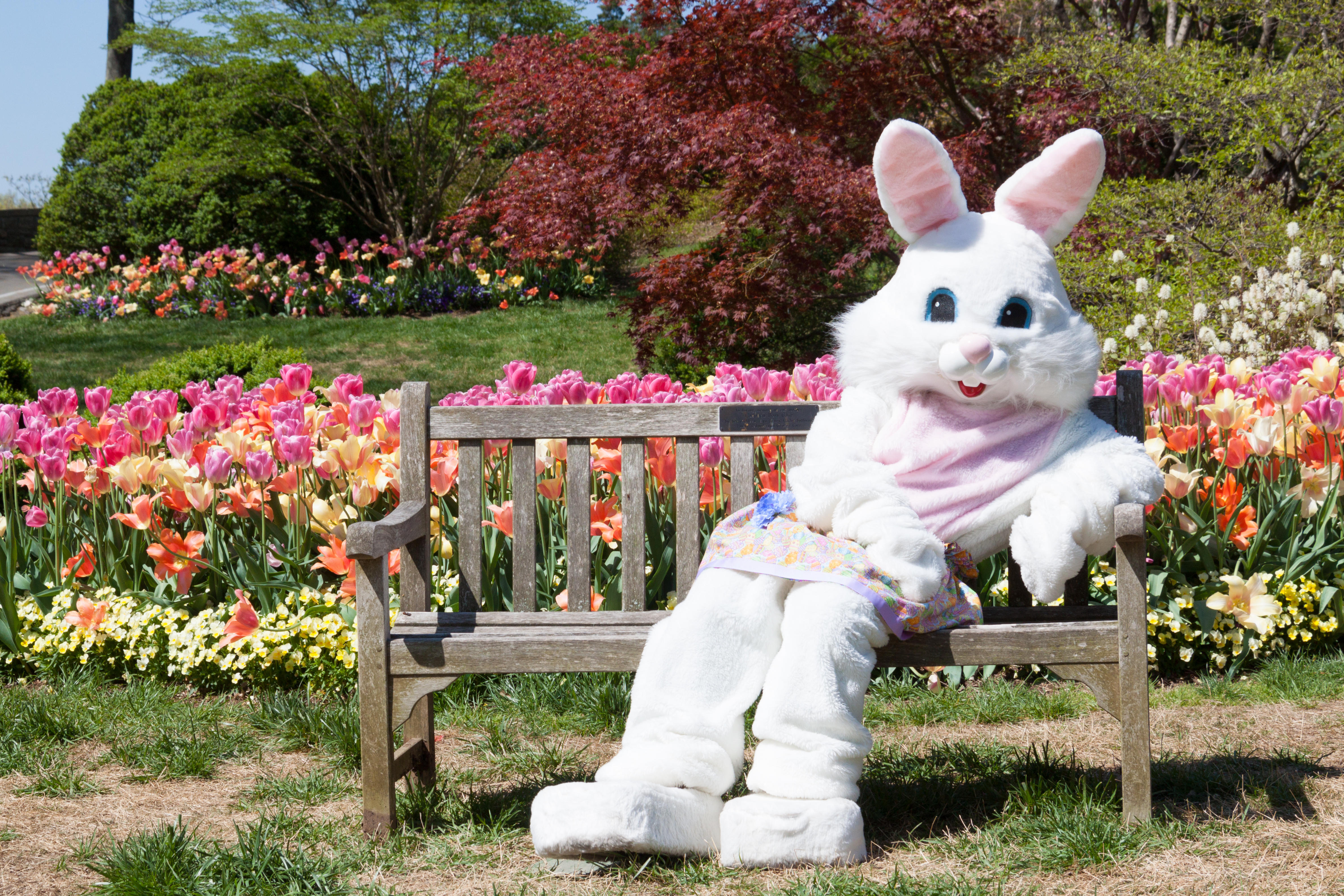 Where did the idea of the Easter bunny come from?

In Christian art, the symbol of the bunny is regularly associated with rebirth and resurrection, The Conversation reported.

The Easter bunny is therefore believed to represent reproductive prowess.

The symbol of a circle of three hares joined by their ears has been found in a number of churches around the UK – specifically in Devon.

While the exact historical meaning is not known, a research group, The Three Hares Project, has been set up to research and document occurrences of the ancient symbol.

Where did the chocolate Easter bunny originate from?

For most of us, eating chocolate at Easter is a normal occurrence.

Yet behind this tradition lies an extensive history.

The tradition of eating chocolate at Easter is tied to Lent.

During the six weeks before Easter, known as Lent, Christians abstained from consuming animal products. 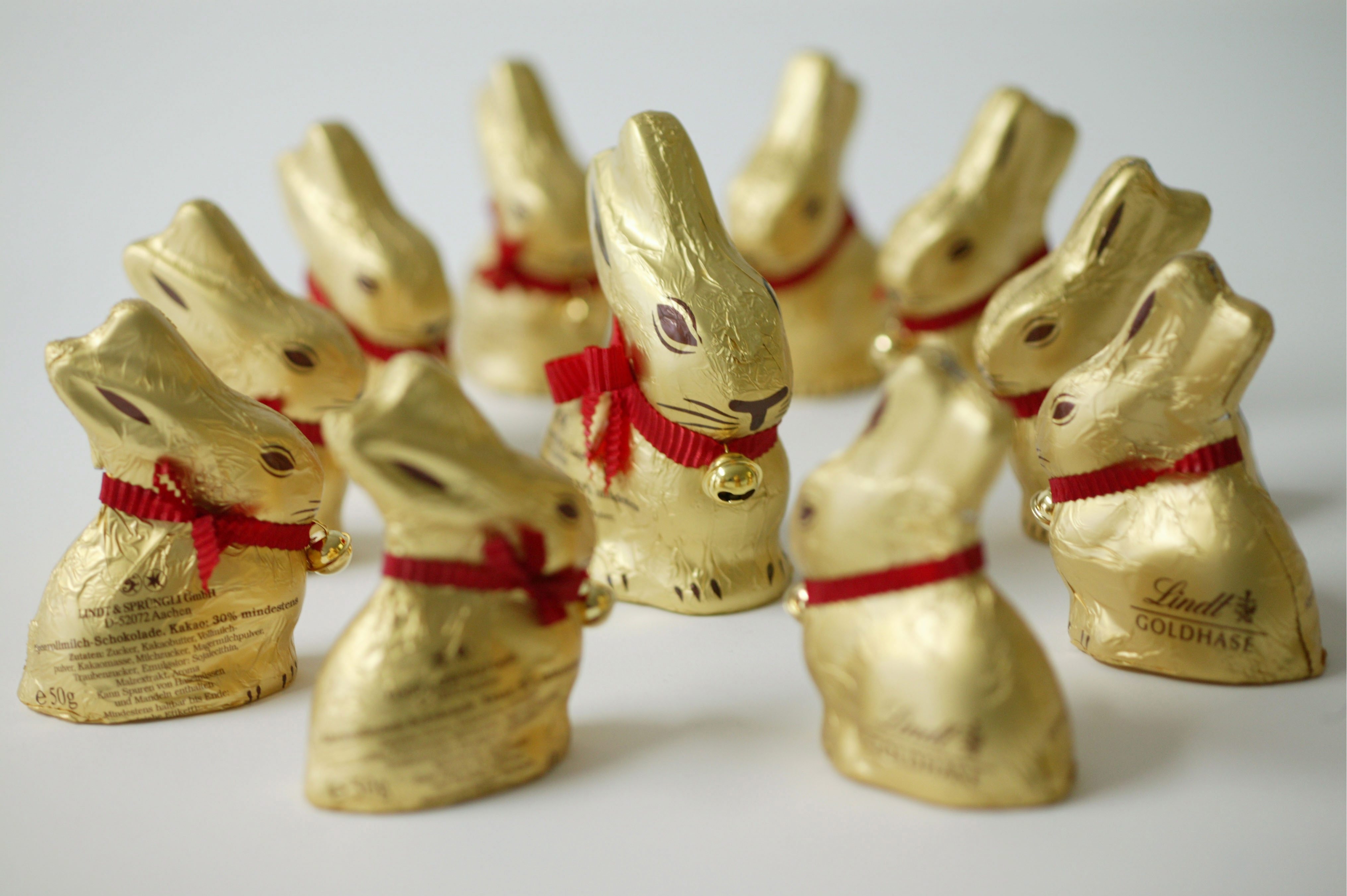 The moulding of chocolate into the shape of a bunny, is simply a blending of the symbol of the hare, combined with the tradition of treats following lent.

What does the Easter Bunny have to do with Jesus?

The bunny – and it's relative, the Easter bunny, are believed to represent reproductive strength.

Rabbits and hares have been associated with Mary, mother of Jesus, for centuries, The Conversation reported.

The association with virgin birth comes from hares are able to produce a second litter of offspring while still pregnant with the first.

The chocolate eggs typically carried by the Easter bunny figure were adopted by early Christians as a symbol of the resurrection of Jesus Christ.

Jesus’ resurrection is symbolised through the hard shell of the egg, which represents the tomb in which Jesus was buried.

And the emerging of the chick which breaks through the shell represents Jesus, who conquered death.

The tradition of eating eggs also has a practical function.

Yet the chickens continued to lay eggs.

Therefore, people would hard boil the eggs, decorate them and keep them for Easter. 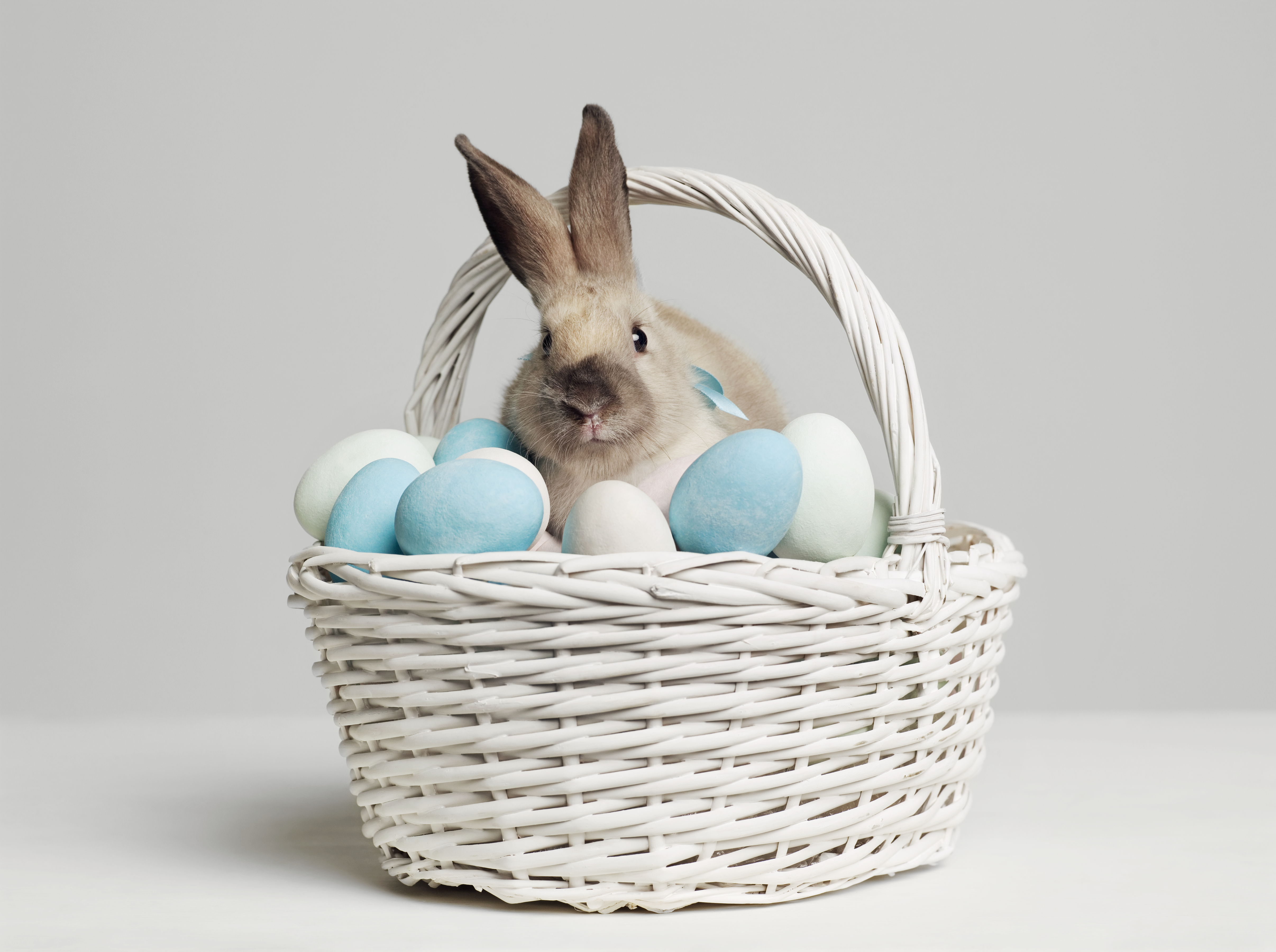