Gibraltar has been a much-discussed area of Brexit ever since former Tory leader Michael Howard raised the prospect of war with Spain over The Rock. Here's all the info on Gibraltar and its place within the Brexit negotiations. 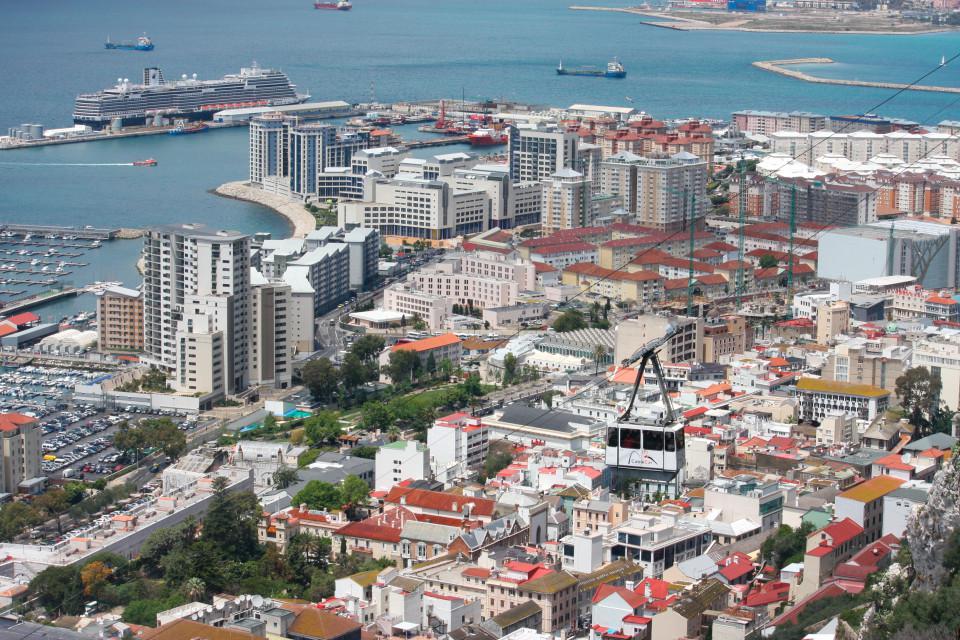 Gibraltar is a British Overseas Territory located at the bottom of Spain on the narrow gap between Europe and Africa.

Known as the Gib or the Rock, it is a small 2.5-mile-squared area with a population of just 30,000 – but it has huge strategic importance.

This is because from this spot a navy can potentially control shipping in and out of the Mediterranean – much of it coming from Asia having travelled through the Suez canal.

The UK, a key member of Nato, has a naval and military base there for this reason.

Could Gibraltar be handed back to Britain?

Experts have warned that Europe would be able to "blackmail" Britain if the UK tried to delay Brexit.

Spain could launch a fresh power grab for Gibraltar in exchange for extend the Article 50 process.

The warning comes as pro-Remain MPs gear up for a fresh attempt to keep Britain in the EU for up to another year.

The report drawn up by top lawyer Martin Howe QC pointed out that every European country would get a veto if we tried to delay Article 50, the legal mechanism which takes us out of the EU

He wrote: "Quite apart from what the EU as a whole may have concerns about, each individual Member State may have demands of its own."

When did the territory become British?

But the Rock then came under British control during the War of Spanish Succession in 1704.

Then in 1779 Spain tried but failed to win it back in what was known as the Great Siege of Gibraltar.

The people of Gibraltar voted in 1967 to be a dependency of the United Kingdom.

This effectively guarantees the unique community independence from Spain but allows support from a major Western country.

In June last year, 99 per cent voted to remain in the UK.

But in the Brexit vote a similar overwhelming majority, 96 per cent, voted to stay in the EU.

A 1,000ft projection of a soldier from World War One was illuminated on the side of the Rock on July 26, to mark the 100th anniversary of the end of the global conflict.

HMS Sabre, part of the Gibraltar Squadron, chased away a Spanish navy vessel on July 24 after it had wandered into British waters.

On August 13, it was reported that the United Kingdom could be responsible for taking in 141 migrants rescued from the Med because the ship is flying under Gibraltar’s flag.

Italy has called on the UK to allow the rescue boat Aquarius to dock here after it has been stranded at sea for several days since the government in Rome refused it entry.

Could Spain’s veto over Brexit deal be illegal?

Reports have repeatedly suggested that Spain's veto over whether Brexit will apply to Gibraltar could actually be illegal and potentially be overturned by the European Court of Justice.

An EU ruling earlier this year stated that any deal would not apply to the territory without an "agreement between the kingdom of Spain and the UK".

However, MEPS and legal experts claim this effective "veto" would give Spain special status over other EU nations – which are supposed to have equality.

The veto essentially gives Spain far too much power over the future of Gibraltar, with many accusing Madrid of using Brexit to "mount a land grab" for the Rock.

On July 24, 2018, Spain warned the UK that a cliff-edge Brexit must be avoided for the sake of the British Overseas Territory, as negotiations over its future continue to stall.

The outcome of talks between Spain and the UK over the future of the territory will determine whether its residents enjoy the benefits of the transition period after Brexit, in which the UK will stay in the customs union and single market for an additional 21 months.

More recently, in late November, Prime Minister Pedro Sánchez said he would reject the draft withdrawal agreement without more clarification on the future of The Rock.

The move was seen as Spain effectively wanting to ensure future EU talks with the UK do not cover Gibraltar.

Sánchez said at a forum in Madrid on November 20 that: "As a country we cannot assume that whatever happens in the future with Gibraltar would be negotiated by the UK and EU – it will have to be negotiated between Spain and the UK."

Effectively, Spain wants to maintain its right to decide the future relationship between the two nations – and not allow the EU to have the final word. 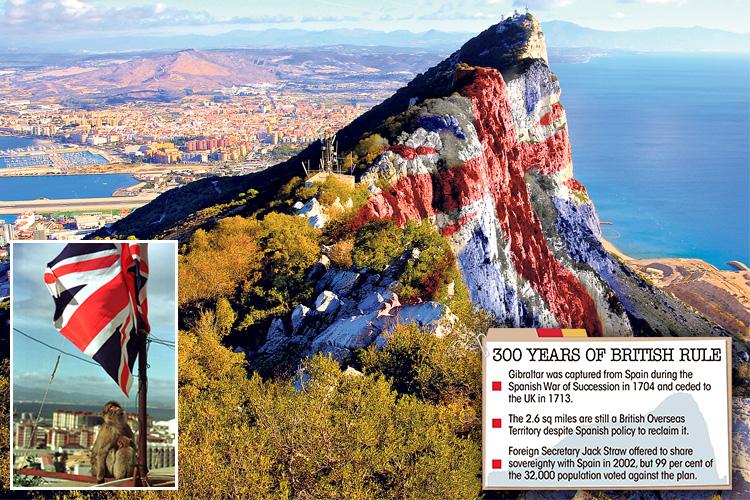