Where is Michael Strahan?

MICHAEL Strahan recent absence from Good Morning America has fans clamoring for answers to his whereabouts. .

Strahan has been a host of Good Morning America since 2016, alongside Robin Roberts and George Stephanopoulos, which airs on the ABC network. 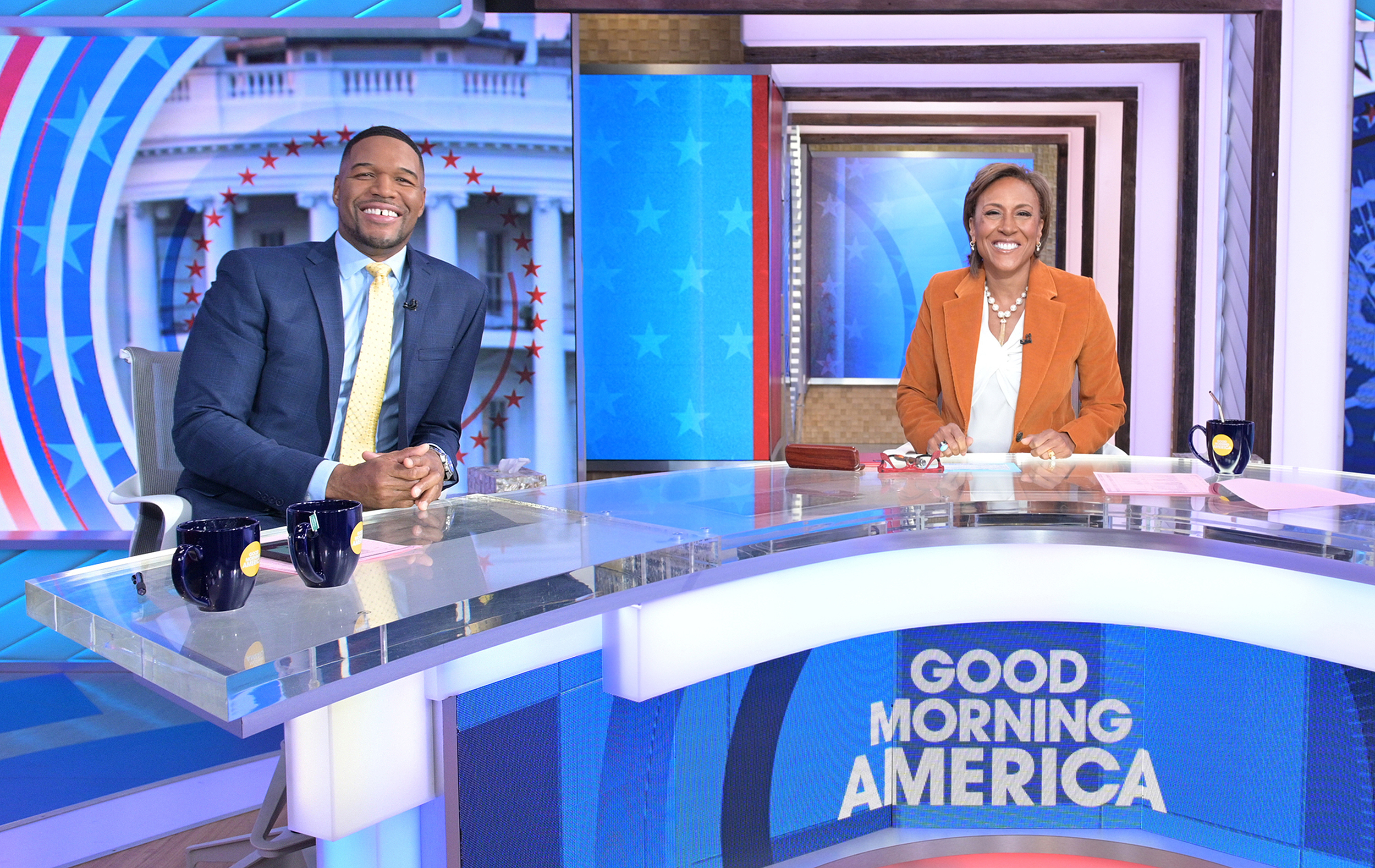 Where is Michael Strahan?

Posting a new photo to his Instagram, Micheal Strahan appears to currently be residing in his apartment in the Upper West Side.

With many shows going remote during the COVID-19 pandemic, Strahan had been hosting in his home office during most of 2020.

So when Strahan, the former NFL star, posted a picture of a different room than usual, many fans were left burning with questions about Strahan's residence. Had he moved? Was he remodeling?

The answer to both of those question was no, as instead it seems as if Strahan needed a change of scenery, with the post coming from his study in New York. 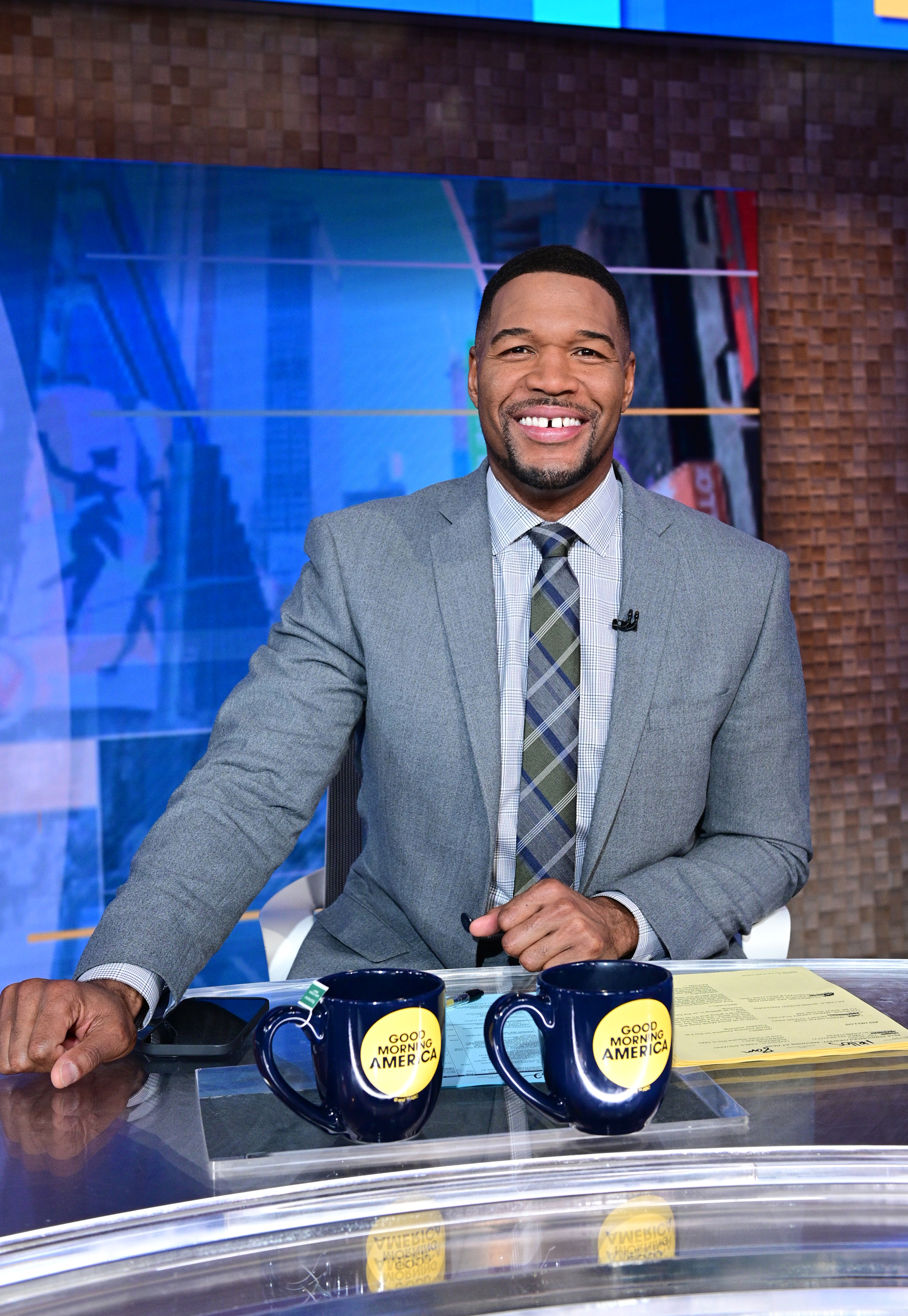 Why is Michael Strahan not on Good Morning America?

Strahan seems to be taking a slight hiatus from GMA. With a later commitment to Strahan, Sara and Keke, Strahan has definitely stayed busy at ABC.

While Strahan continues to film segments for the studio, his co-hosts have yet to issue any comments on Strahan's absence from the show.

Strahan has admitted to being intimidated at the beginning of his career, since he did not go to school for broadcasting.

If Strahan is feeling off for any reason, the coupling of the intimidation of live television may sway him to take some time. 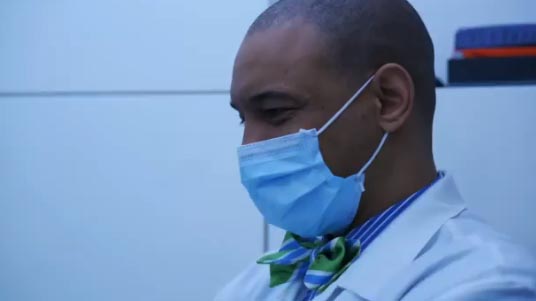 Has Michael Strahan been missing from GMA before?

In January of the new year, 2021, Strahan tested positive for COVID-19 and was quarantine for a period of time.

His battle with the virus kept him off the air, and was first reported by TMZ before later being confirmed by his Co-hosts, who wished him a speedy and safe recovery.

During his quarantine, Strahan said he was dying to get back on the show, and that he was going stir crazy in his own home.

With Strahan currently absent, it's left many fans worried about his return, as he famously left the very popular Live! with Kelly and Michael to host GMA.

Fans of the show and of Strahan are supportive of his absence and wish him the best of health as his absence remains unexplained.