NANCY Pelosi has served as the Speaker of the United States House of Representatives on two separate occasions.

As speaker of the House, Pelosi is second in the presidential line of succession, after Vice President Kamala Harris. 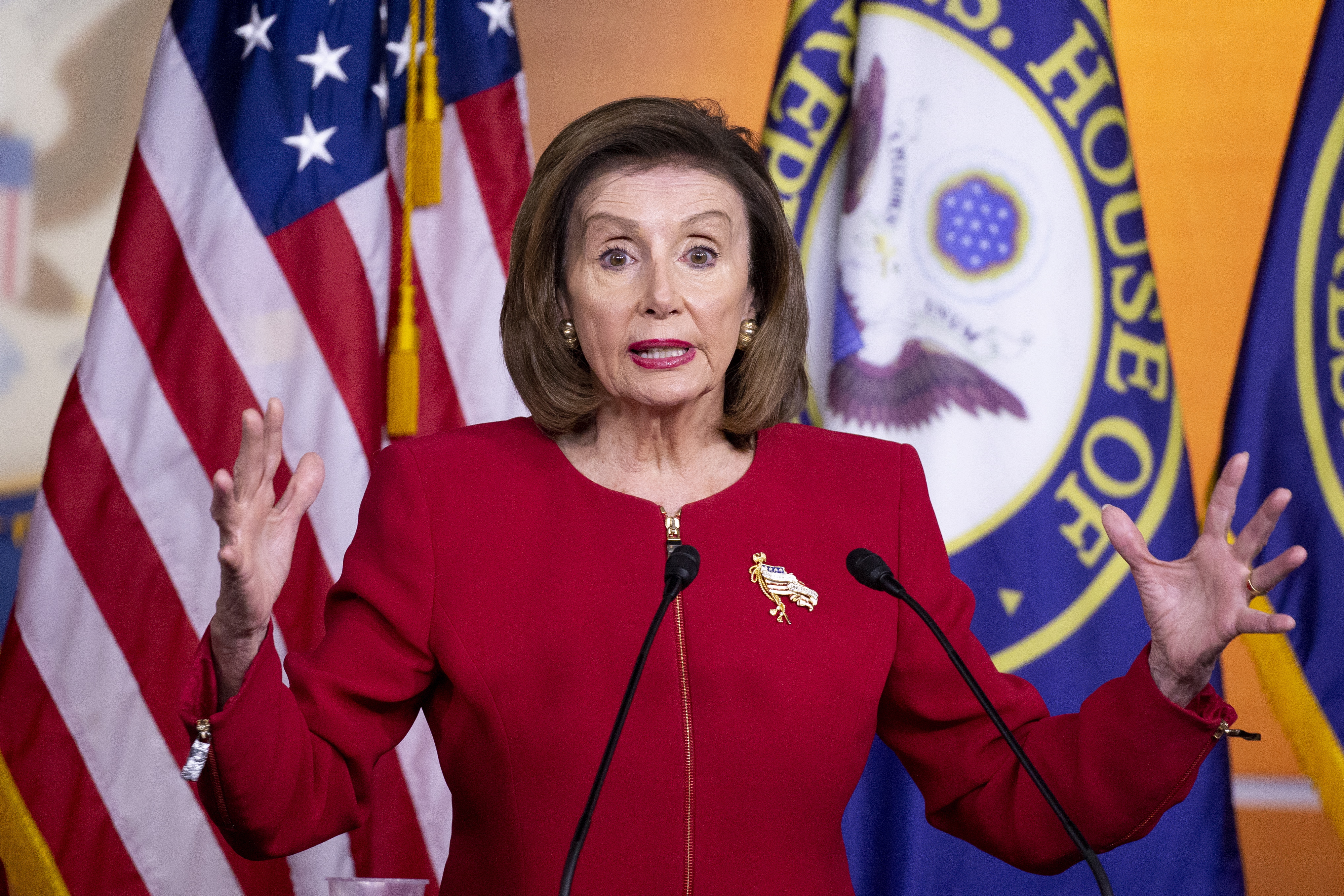 Where is Nancy Pelosi today?

On Tuesday, January 25, 2022, House Speaker Nancy Pelosi announced she was running for her 18th full term in Congress, saying there's more work to do "for the children" on healthcare, climate change, gun violence, and the economy.

Pelosi shared the announcement on Twitter, saying: "Our Democracy is at risk because of assaults on the truth, the assault on the US capitol and the state-by-state assault on voting rights.

"This election is crucial. Nothing less is at stake than our Democracy.

"But as we say, we don't agonize, we organize. And that is why I am running for re-election to Congress."

The news comes after she attended Harry Reid's funeral in Las Vegas on January 8.

During her remarks, Pelosi claimed that she had never heard Reid say an unkind word about his colleagues.

"Few could rival Harry's understanding of his senators, their states, their needs, their ambitions, and in all of our conversations, I never heard Harry say an unkind word about any of his Senate colleagues, Democratic or Republican," Pelosi said while speaking at Reid's funeral.