Which states are re-opening and relaxing coronavirus social distancing rules? – The Sun

RESTRICTIONS are relaxing across the US and stay at home orders lifting, despite the nation still being firmly in the grip of the coronavirus pandemic.

Following the announcement of President Trump's three phase guidelines, some states have already begun to open beaches, shops and parks.

The coronavirus death toll in the US continues to rise; as of Wednesday it stands at 45,150.

Georgia's stay at home order lifts on April 30, and many venues and businesses will reopen on Friday. 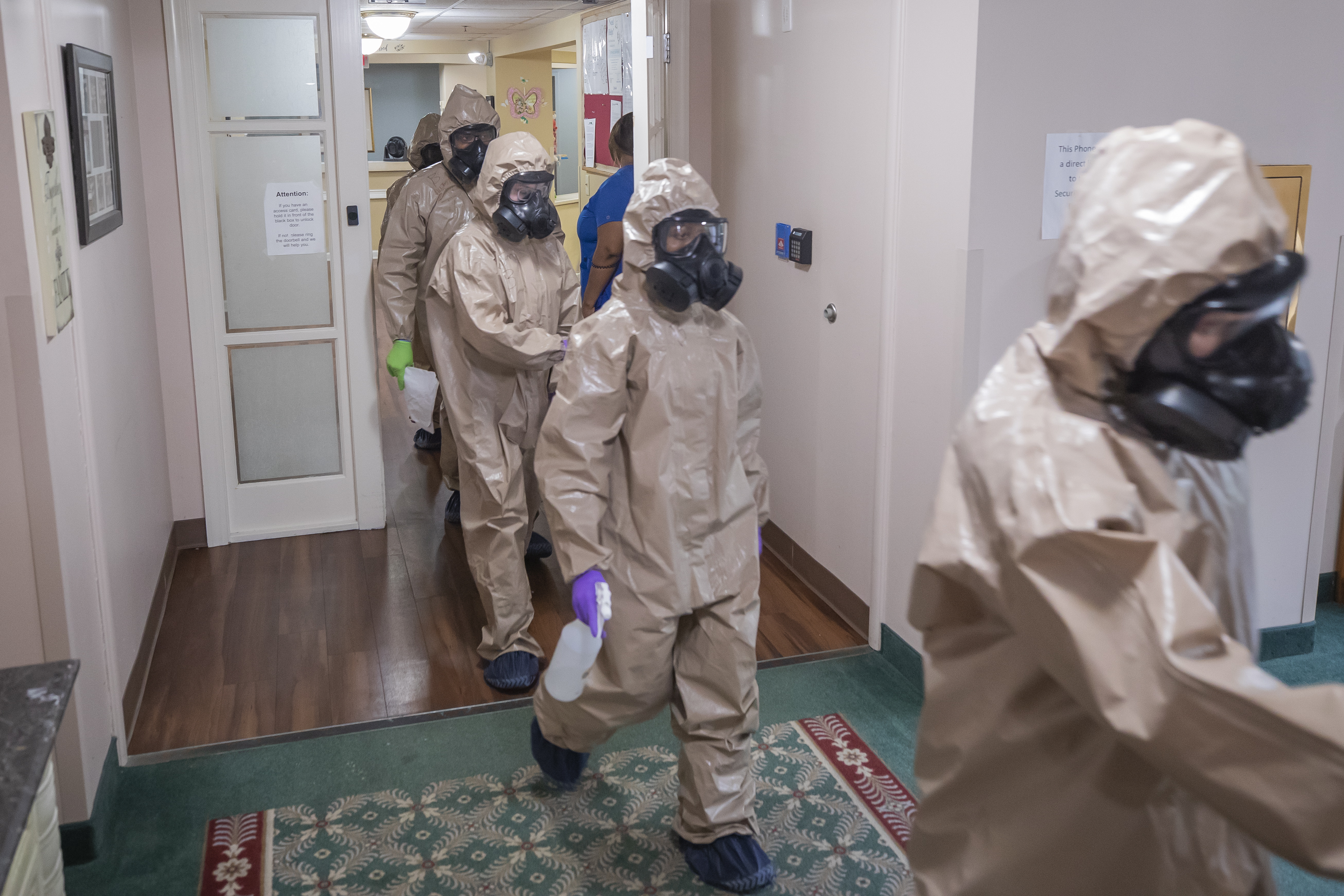 Gov. Bill Lee announced his stay at home order would not extend past April 30, meaning 89 of Tennessee's 95 counties can begin to get back to normal.

"For the good of our state, social distancing must continue, but our economic shutdown cannot," he said.

A governor-appointed, 30-member economic recovery group is working with industry leaders to ensure that some businesses can reopen as early as April 27, the Tennessean reported.

However this doesn't necessarily apply to some of the state's largest cities, such as Nashville and Memphis, where local authorities have the power to determine when restrictions will be eased.

State parks reopened last week, but Lee has not yet determined which businesses will. 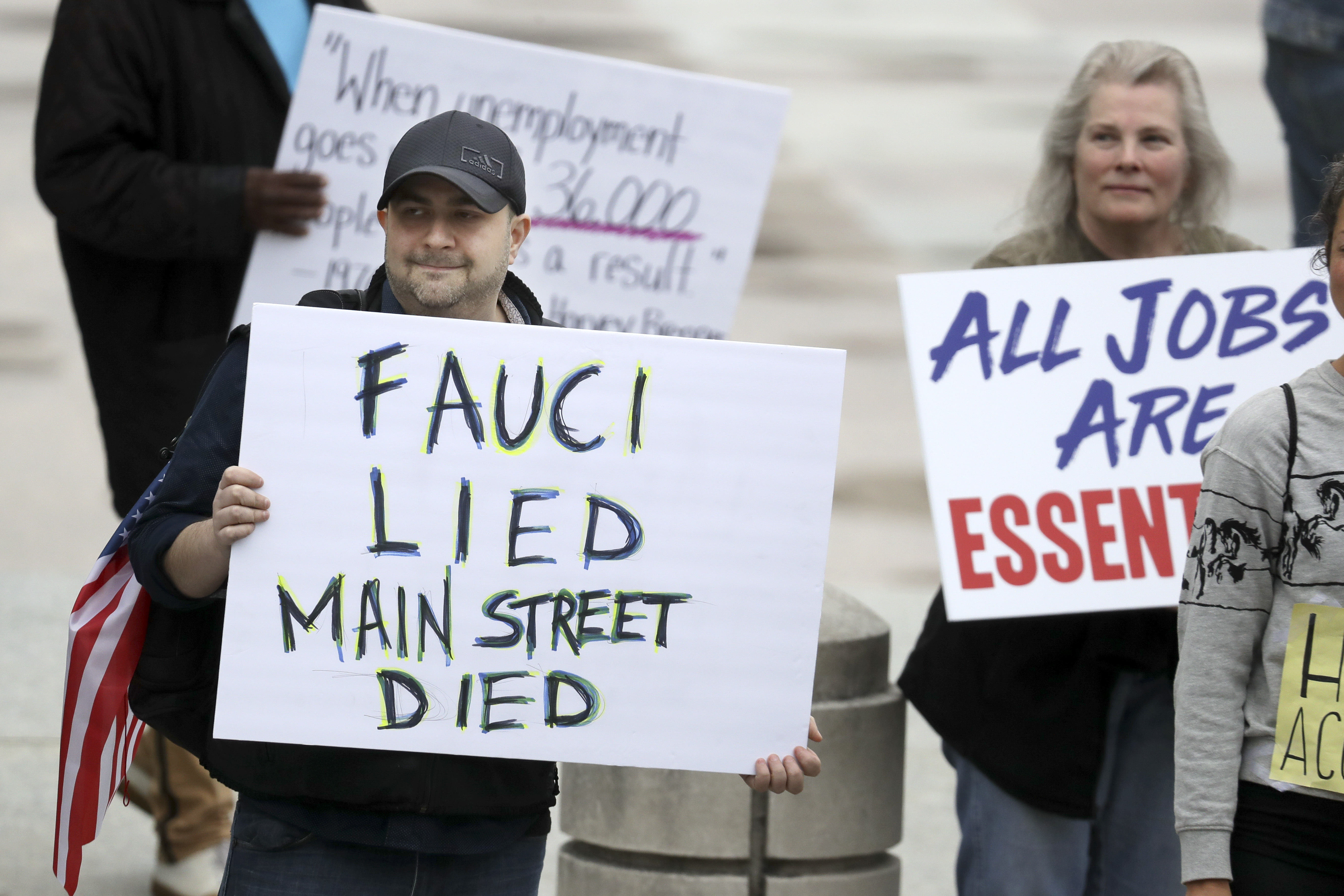 Florida is coordinating with five other southern states to reopen their economies, even as cases continue to rise in the state.

Many of Florida's beaches have reopened, with walking, biking, hiking, fishing, running, swimming, taking care of pets and surfing allowed. Sunbathing, towels, blankets, chairs, coolers and grills are not. 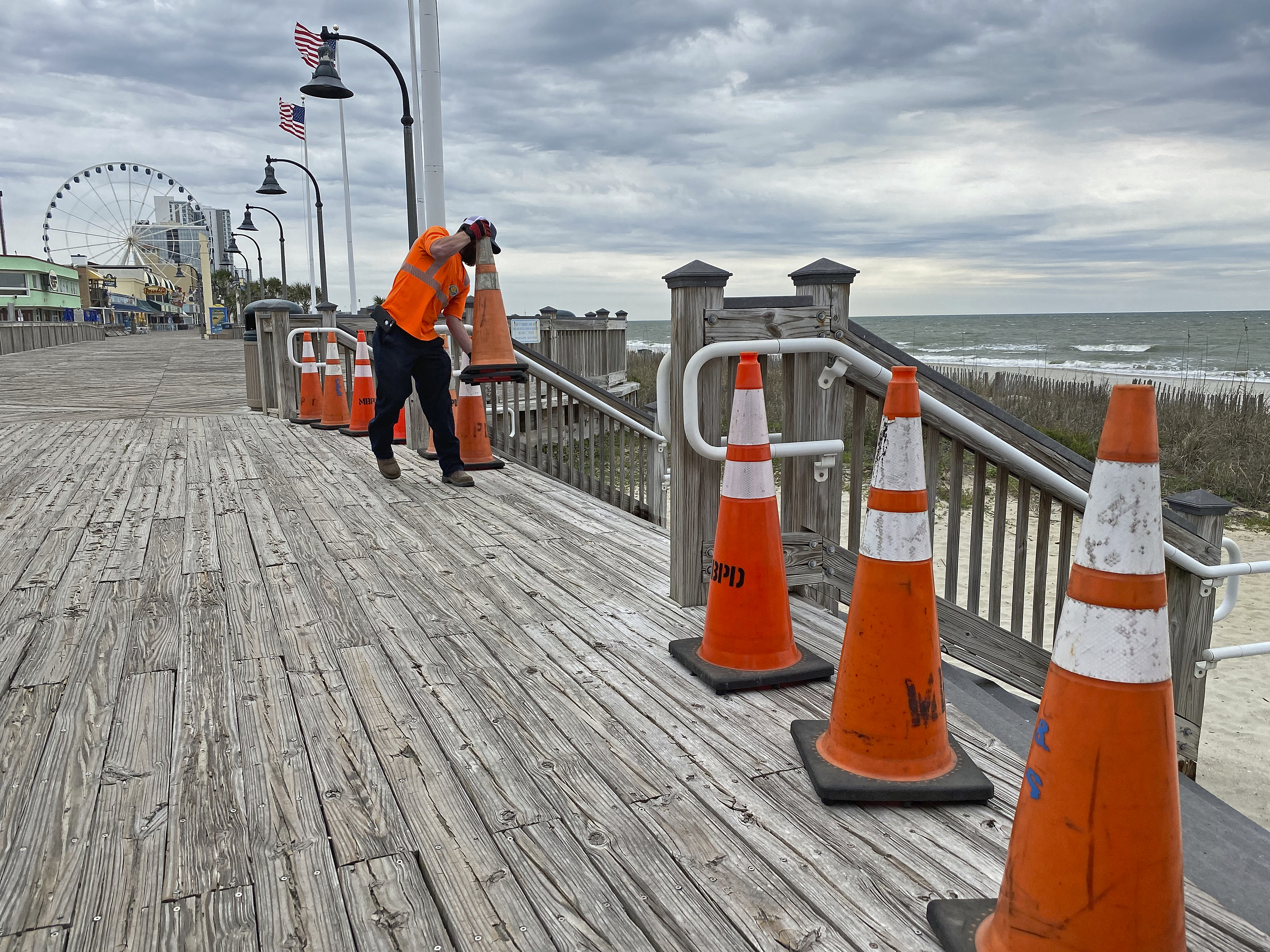 Colorado's stay at home order is due to end next week. It's the only blue state in the US that is easing restrictions.

Democratic Gov. Jared Polis will not be renewing the order, and is to allow a gradual reopening of nonessential businesses.

He will also permit surgical procedures, but says those who can work at home should continue to do so.

Details on which businesses can reopen will be released this week.

Local officials have the last word on whether beaches will reopen, and a handful have already said they wold not, including Isle of Palms, Edisto Beach, Folly Beach and Sullivan’s Island. 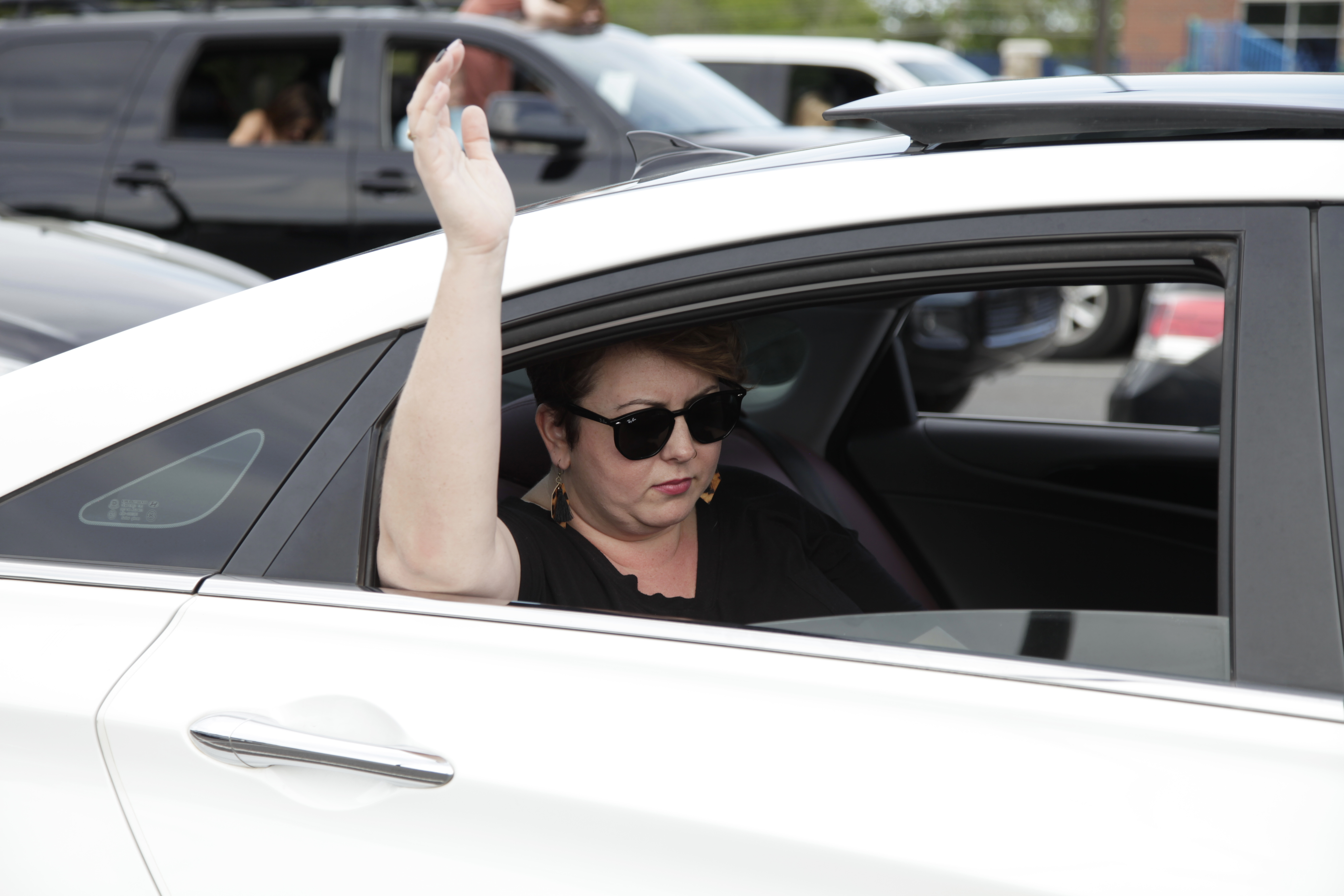 Hikers were out on Monday as the state's parks reopened.

Texas was one of the first states to reopen, with Abbott saying the state was "battling a colossal challenge," in a recent briefing.

"An invisible enemy that is testing our lives and livelihoods. Part of the Texas brand however is our ability to overcome challenges.

"We can get folks back to work. We can adopt safe strategies that prevent the spread of Covid-19

"And step by step we will reopen Texas." 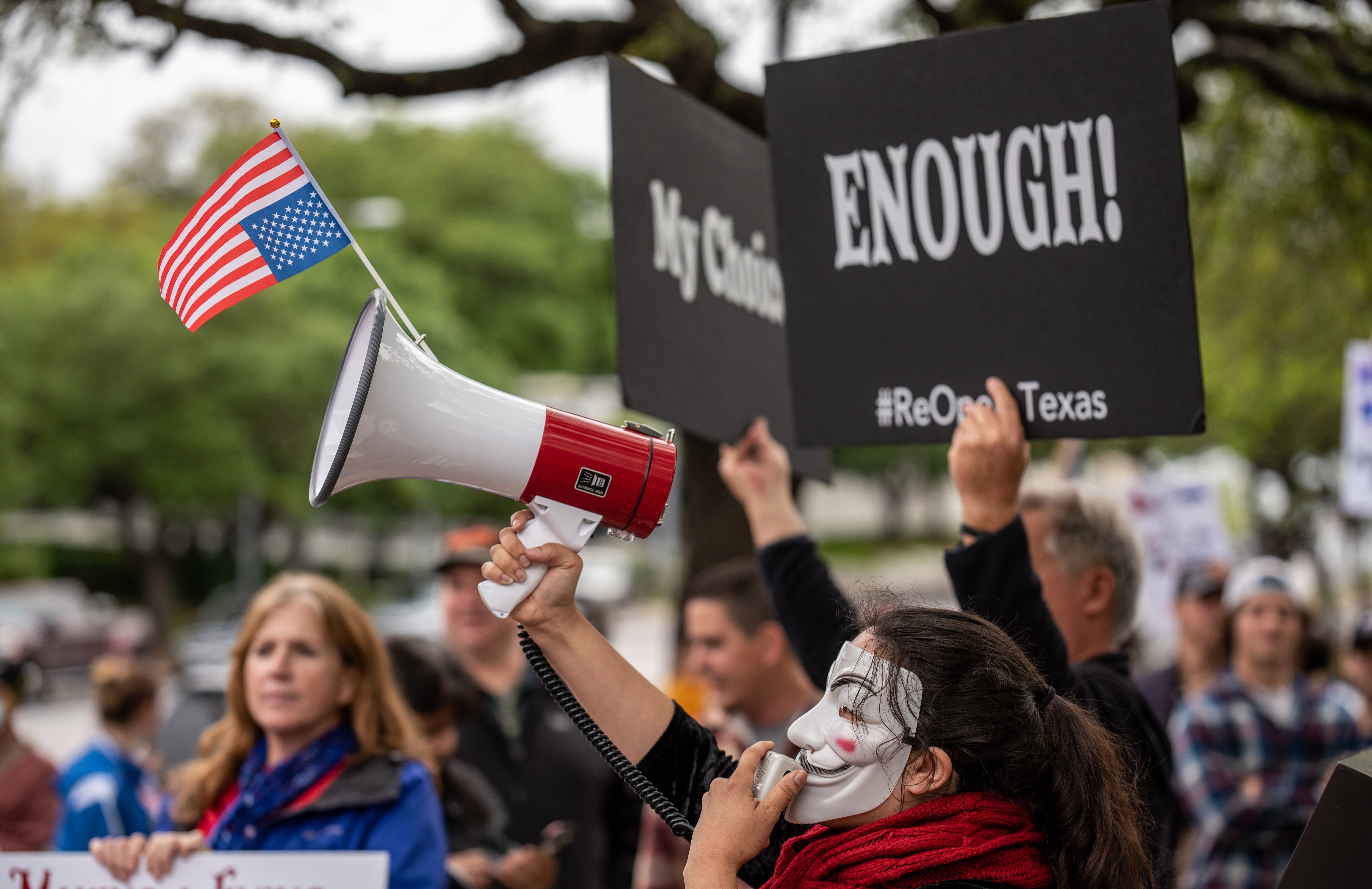 Gov Jim Justice will allow hospitals to resume elective surgeries if they meet a set of criteria – which he has yet to specify.

However other openings are still on hold, as Justice is proceeding cautiously.

A number of other states are expected to follow suit but have not yet made definitive announcements.

Last week, a projection model developed by scientists at the University of Washington Institute for Health Metrics and Evaluation said that Hawaii, Montana, Vermont and West Virginia could open by May 4, if they restrict large gatherings, test widely and quarantine the contacts of people who test positive.

But Arkansas, Florida, Georgia, Iowa, Nebraska, North Dakota, Oklahoma, South Dakota and Utah are among states that would need to wait until late June or early July.

"But unless we get the virus under control, the real recovery economically is not going to happen," Fauci said."