A British lawmaker was stabbed to death on Friday in a church by a man who lunged at him at a meeting with voters from his electoral district, knifing him repeatedly.

David Amess, a 69-year-old lawmaker from Prime Minister Boris Johnson’s Conservative Party, was attacked at around midday at a meeting at the Belfairs Methodist Church in Leigh-on-Sea, east of London.

“He was treated by emergency services but, sadly, died at the scene,” police said. “A 25-year-old man was quickly arrested after officers arrived at the scene on suspicion of murder and a knife was recovered.”

Armed police swooped on the church and detectives said they were not looking for anyone else in connection with the incident. There was no detail about the motivation for the attack. 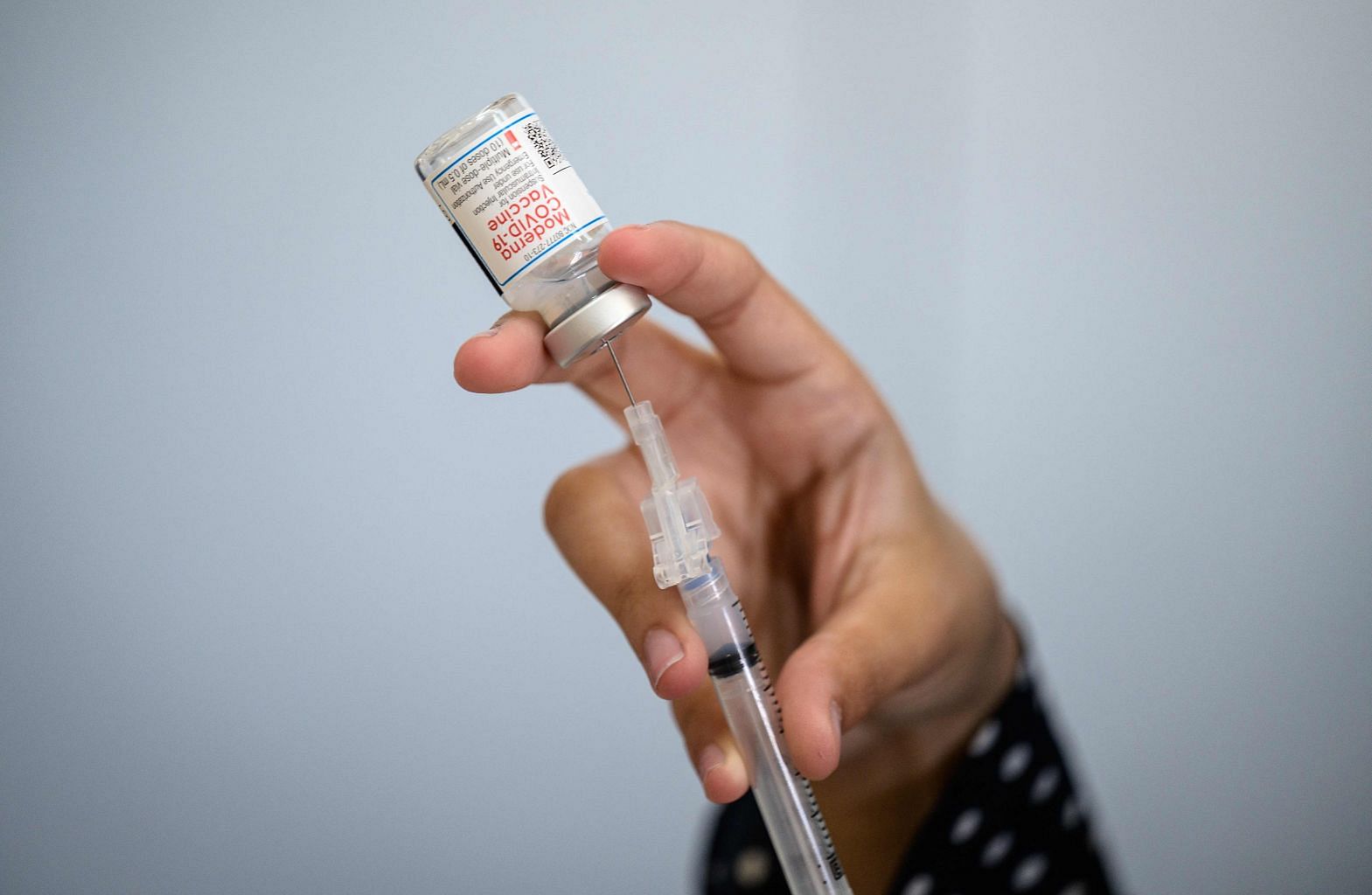 The US health regulator is delaying its decision on authorising Moderna’s Covid-19 vaccine for adolescents to check if the shot could increase the risk of a rare inflammatory heart condition, the Wall Street Journal reported on Friday.

The US Food and Drug Administration (FDA) has been inspecting the risk of the condition, myocarditis, among younger men vaccinated with Moderna’s shot, especially versus Pfizer’s vaccine, after certain Nordic countries limited use of the shot, the report said, citing people familiar with the matter.

The agency has not yet determined whether there is heightened risk, and the delay could be several weeks, though the timing was unclear, the report said. 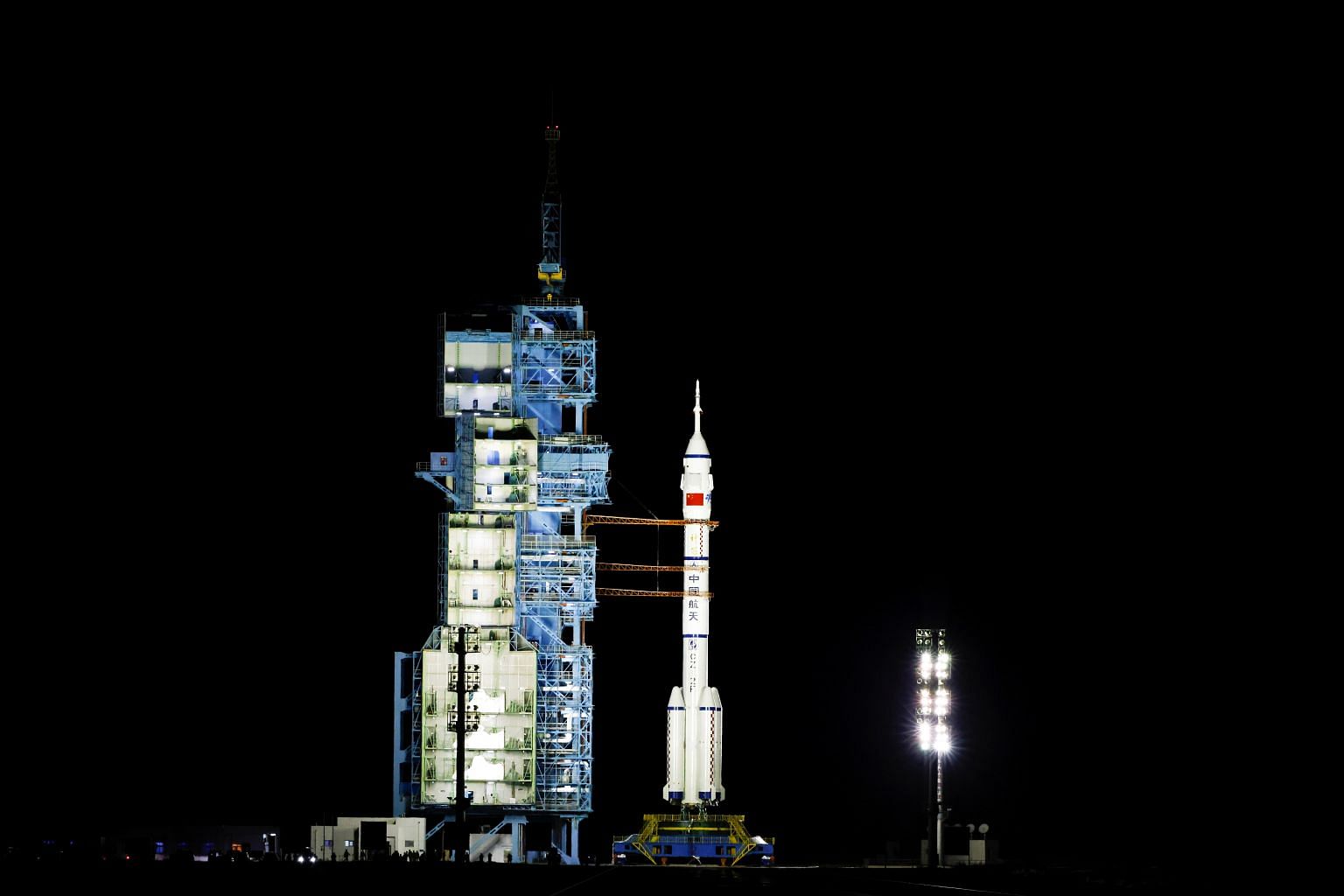 China on Saturday launched a rocket carrying three astronauts, including one woman, to the core module of a future space station where they will live and work for six months, the longest-ever duration in orbit for Chinese astronauts.

A Long March-2F rocket carrying the Shenzhou-13 spacecraft, which means “Divine Vessel” in Chinese, blasted off from Jiuquan Satellite Launch Centre in the northwestern province of Gansu at 12.23am Beijing time.

China began construction of the space station in April with the launch of Tianhe – the first and largest of the station’s three modules. 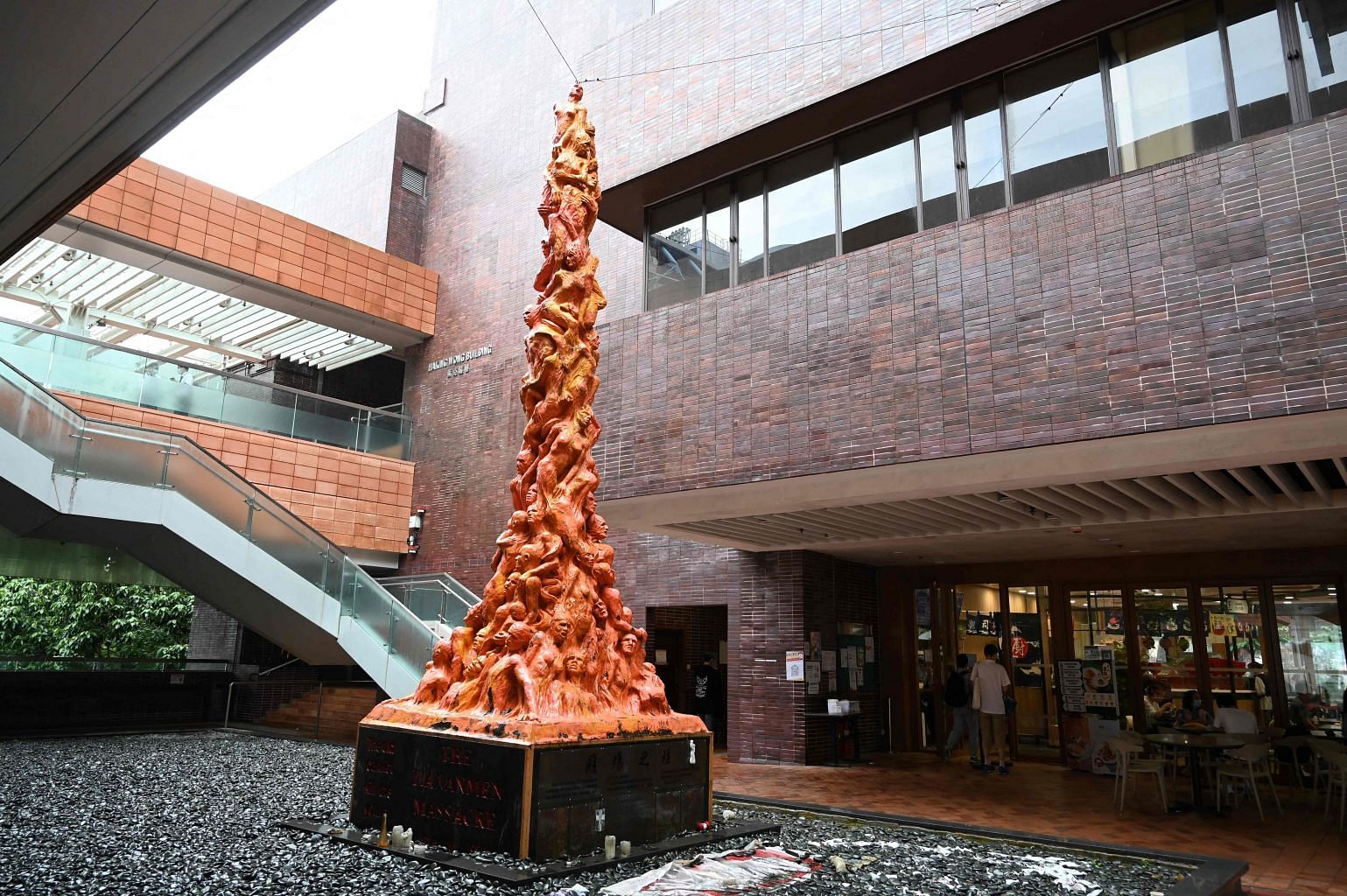 A US law firm said on Friday it had withdrawn from helping a Hong Kong university remove a statue honouring slain Tiananmen Square protesters after the firm’s role sparked condemnation from human rights groups and US politicians.

The 26-foot-tall (8-metre-tall) copper sculpture has been on display at the University of Hong Kong for more than two decades.

It depicts dozens of torn and twisted bodies symbolising those killed in China’s Tiananmen Square crackdown on pro-democracy protests in 1989. 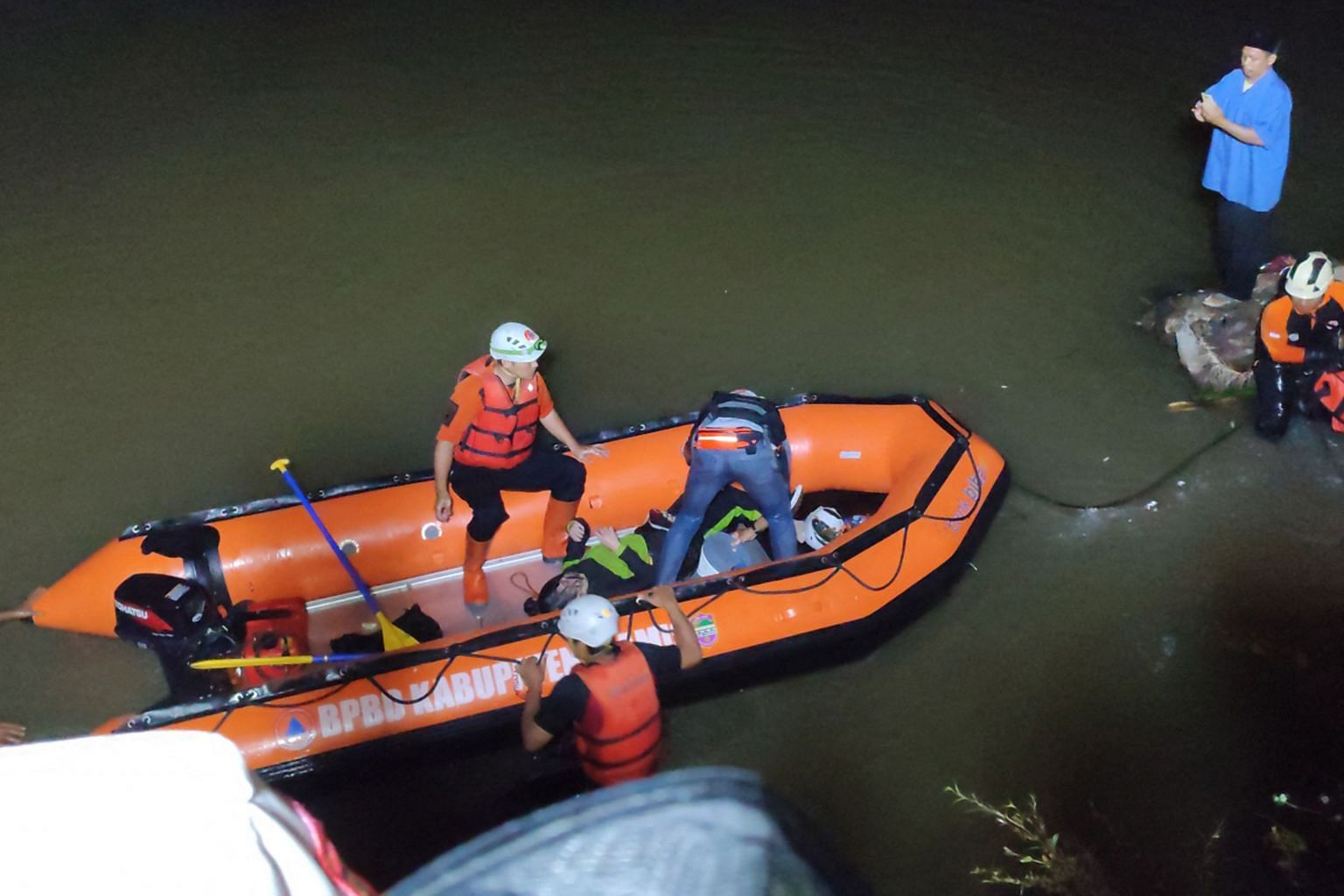 Eleven students have drowned and two more are in critical condition after a trekking accident in Indonesia, an official said Friday.

Some 150 members of an Islamic scouts group, aged from 13 to 15 years old, were walking along the Cileuleur river when 21 are thought to have attempted to ford the water.

Nearby locals managed to pull ten to safety, said Supriono – who, like many Indonesians, only has one name – an official with Bandung’s search and rescue team.