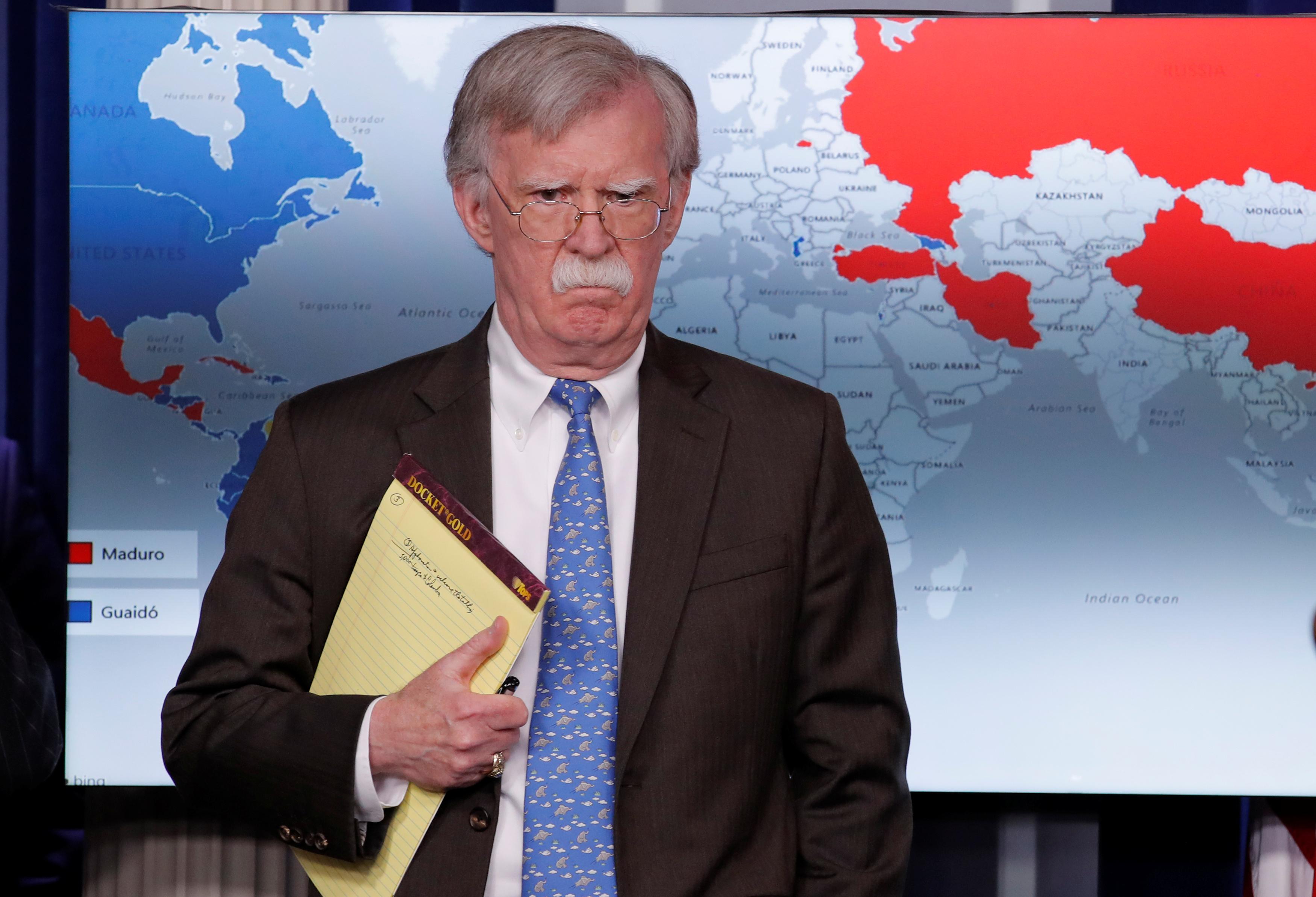 “The United States is continuing to work to make sure that the economic benefits of Venezuela’s resources are not pilfered by (President Nicolas) Maduro and his cronies. Very productive meeting this afternoon with members of the CITGO executive team,” Bolton said on Twitter.

The United States hit PDVSA with sanctions on Monday to put pressure on Maduro to relinquish power.

The United States and several other countries have recognized opposition leader Juan Guaido as Venezuela’s legitimate head of state and denounced Maduro as a usurper.

Maduro, sworn in on Jan. 10 for a second term after a disputed election last year, accuses Guaido of staging a U.S.-directed coup against him.

Earlier on Wednesday, Bolton tweeted that traders should not deal in gold, oil or other commodities “being stolen” from the Venezuelan people.

President Donald Trump spoke to Guaido by phone on Wednesday, reiterating support for his “fight to regain democracy,” a White House spokeswoman said.