WHITNEY Houston’s ex-husband Bobby Brown was reportedly kicked off a flight after crew members claimed he was “drunk”.

The My Prerogative singer was removed from first class shortly before the plane was set to take off from LA to Boston on Monday, TMZ reports. 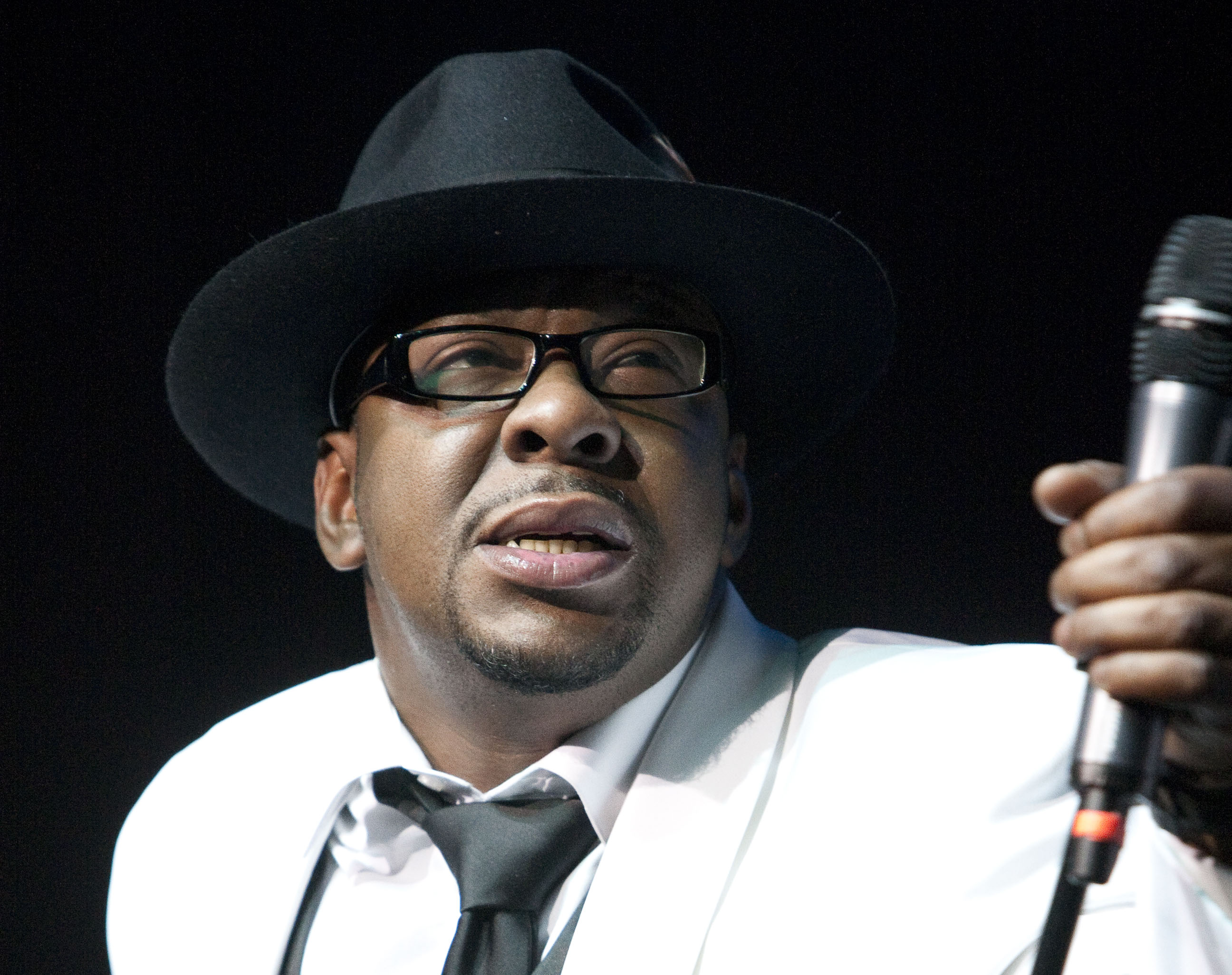 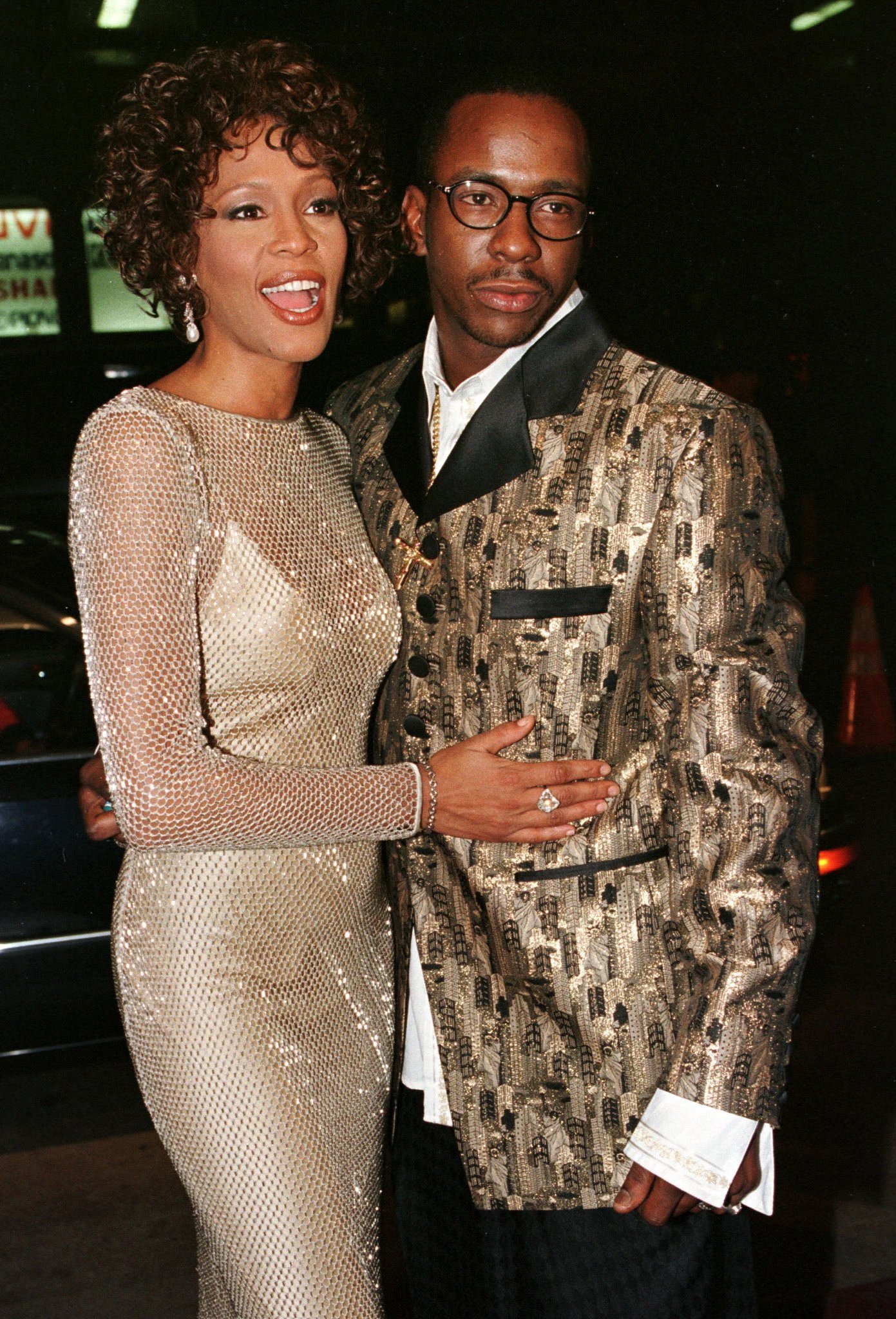 Sources say Bobby was involved in a row and was held at the entrance of the plane until police arrived to speak with him.

He was not allowed back to his seat and all passengers were removed from the JetBlue flight – causing the plane to be delayed for an hour.

Passengers sitting around Bobby told TMZ he was not disruptive and did not interfere with the flight crew.

He reportedly admitted to drinking before boarding, but did not kick up a fuss when he was told he couldn't have a drink.

A spokesman for JetBlue told TMZ that Bobby was "removed from the aircraft prior to departure after crewmembers observed indications of intoxication.”

“The decision to remove a customer from a flight is not taken lightly,” the statement added.

“In this instance, the customer was offered a seat on a later flight. The customer declined and was issued a refund."

Bobby has been open about his struggles with booze, heroin and cocaine in the past.

The incident comes two months after the four year anniversary of the death of his only child with Whitney, Bobbi Kristina.

The 22-year-old aspiring singer died in July 2015, six months after being discovered unconscious in a bathtub in her home.

Bobbi died in an eerily similar way to her mother superstar mum Whitney who was found face down in a bathtub in an LA hotel on February 11, 2012, on the eve of the Grammy Awards. 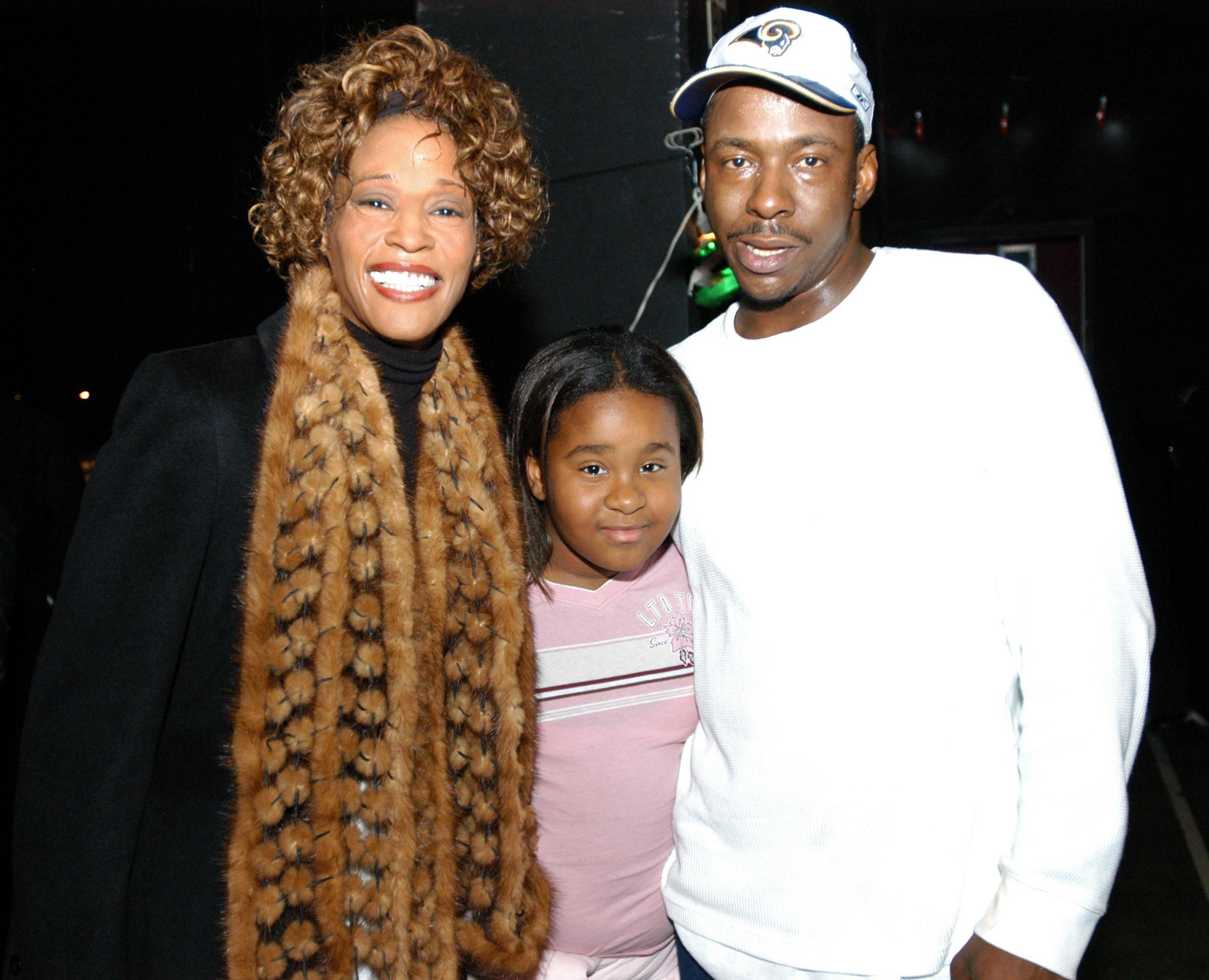