Who are Alexanda Kotey and El Shafee Elsheikh, could they face the death penalty and are they British citizens?

THE last two fanatics in a bloodthirsty British ISIS gang dubbed "The Beatles" were captured in Syria in 2018.

Alexanda Kotey and El Shafee Elsheikh – whose group slaughtered at least 27 prisoners – were detained by the US-backed Syrian Democratic Forces in January. 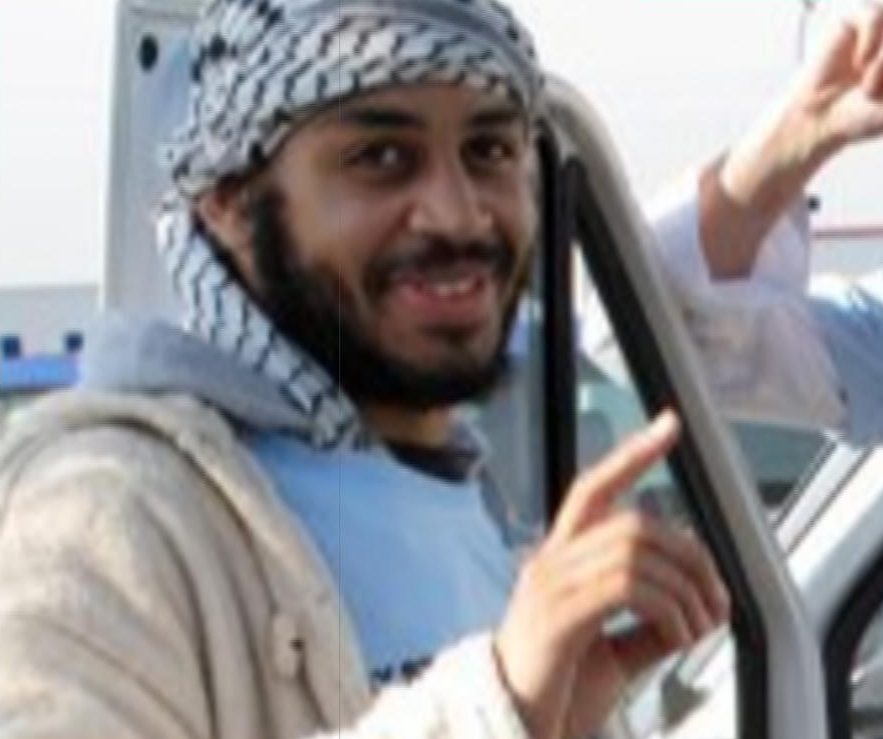 Who are the Isis 'Beatles'?

Elsheikh and Kotey are the remaining members of a four-strong group of foreign fighters dubbed "The Beatles" by their captives due to their British accents.

Including Mohammed Emwazi – or "Jihadi John" – the group was known for its savage cruelty, subjecting foreign hostages to beatings, torture and mock executions.

Aine Davis – who left the UK in 2013 to fight in Syria – is thought to have been the fourth member of the group.

He was jailed for seven-and-a-half years in Turkey last year after being found guilty of being a member of a terrorist organisation.

Who is Alexanda Kotey?

Kotey grew up in Paddington, West London, and has been described as having a Ghanaian and Greek-Cypriot background.

The jihadi, believed to be aged around 34, was a convert to Islam as a teenager.

It is not clear when he fled to Syria but his family said last year they were "deeply distressed" after he was unmasked as one of the gruesome foursome.

He is believed to have lived in West London until 2009 when he travelled to Gaza in an aid convoy.

Who is El Shafee Elsheikh?

Fellow Isis brute Elsheikh also grew up in West London but travelled to Syria in 2012.

He was a QPR fan and worked as a mechanic.

Known to his friends as "Shaf", he was one of three sons brought up by his mum after the family moved to Britain.

Aged 21, he married an Ethiopian woman living in Canada but became frustrated when she couldn't move to London to be with him.

It was around this time he is understood to have been radicalised. 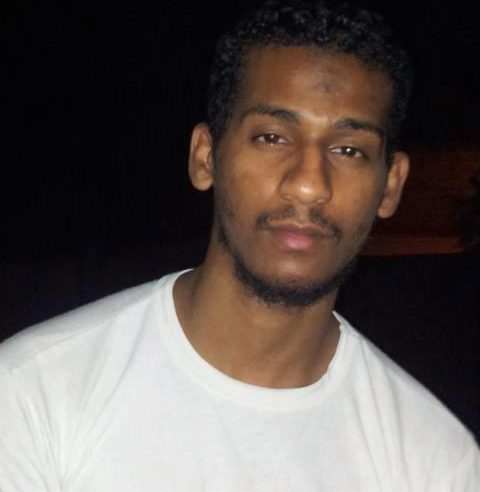 In an interview with Sky News from a jail in Kurdish-controlled Syria, Kotey likened the execution of unarmed captives to coalition airstrikes, saying the victims were "collateral damage".

They claimed to have joined Isis for "religious reasons", with Elsheikh saying: "We are in no way justifying anything Islamic State did. It is not an obligation of me to justify or condemn.

"You being a British citizen, you don't turn around when Britain commits some war crime and say 'But I didn't sign up for this'." 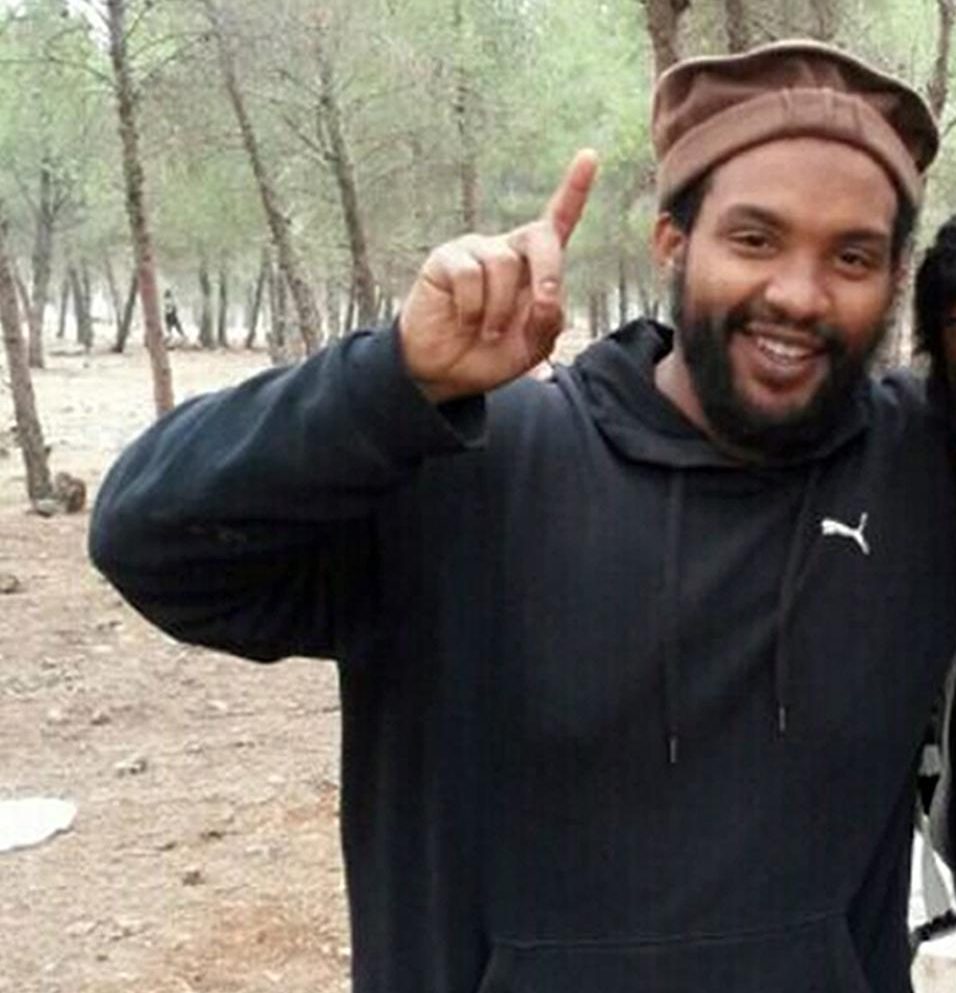 The SDF originally arrested the duo after suspecting the two men were foreign fighters and handed them over to American Special Operations forces.

The Americans then confirmed their identities using fingerprints and other bio-metric measurements.

But on July 23 2018 it emerged in a leaked Home Office report, that the UK was dropping its requirement for assurances they would not be executed if found guilty – paving the way for the pair to face US justice.

Other documents say there would be no formal opposition to the men – who have been stripped of their British citizenship – being sent to Guantanamo without trial.

On March 30 2018  it was reported El Shafee Elsheikh and Alexanda Amon Kotey, spoke of their outrage of losing their right to be a UK citizen.

Speaking to an Associated Press journalist, Kotey moaned: "I found it strange that they could actually do that, revoke the citizenship of a person.

The US will not seek the death penalty against the pair.

In a letter to Home Secretary Priti Patel in August 2020, America's attorney general William Barr said "time is of the essence" in seeking to prosecute the pair and "further delay is an injustice to the families of the victims".

The decision could allow Britain to begin sharing evidence with federal prosecutors in the US for any potential case against El Shafee Elsheikh and Alexanda Kotey.

An earlier UK court ruling had blocked the sharing of evidence without US assurances the death penalty was off the table.

It is believed the US will move forward with plans to transfer Kotey and Elsheikh to Iraq for prosecution if any legal objections in the UK are not resolved by 15 October.

US officials have not yet announced any charges against Elsheikh and Kotey but have said they want to see the pair face justice.

The pair were transferred to US custody October 2019.