Who are Damilola Taylor's siblings and where are they now?

DAMILOLA Taylor was one of three children.

His family moved to the UK seeking treatment for his sister, Gbemi who at the time had a severe form of epilepsy. 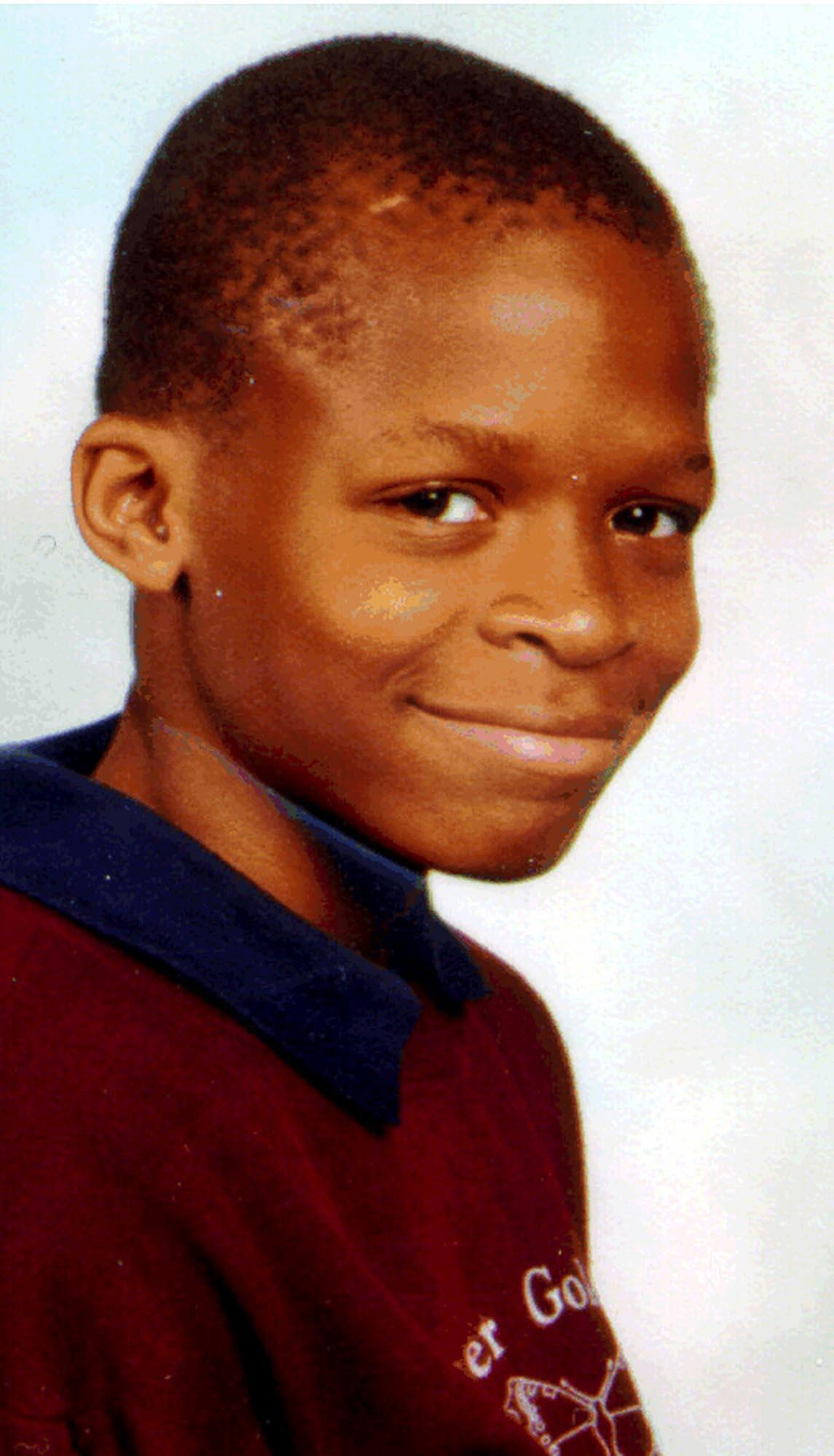 Who are Damilola Taylor's siblings?

Damilola was the youngest of his siblings and he tragically died aged 10.

The family's next oldest child is Tunde Taylor, who was 10 years older than Damilola at the time of his death.

She is British-born and suffered from a severe form of epilepsy, prompting the family to return to the UK for her treatment.

She soon fell ill and was admitted to King's College Hospital.

He married NHS doctor Michaella Cameron at a venue in London.

The couple met three years before at church and his father Richard Taylor was thrilled to see them marry.

He shared with The Sun: "I was overwhelmed. It was just relief and happiness, not weeping and sorrow.

"We remembered Damilola and his mother Gloria, who has passed. It was a glorious day for Gloria and my son.

"They both would have been overjoyed and we wanted to remember them."

Gbemi is roughly two years older than Tunder, making her around 42 now.

The family have kept most of their personal lives private since Damilola's death put them in the public eye, so not much else is known. 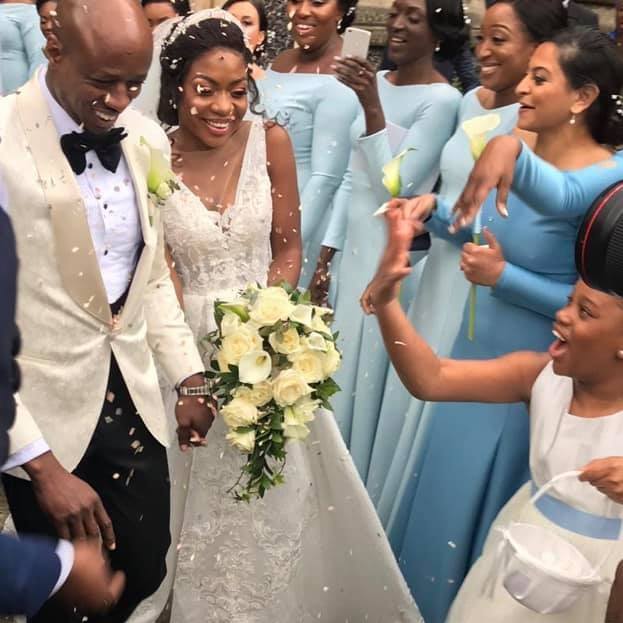 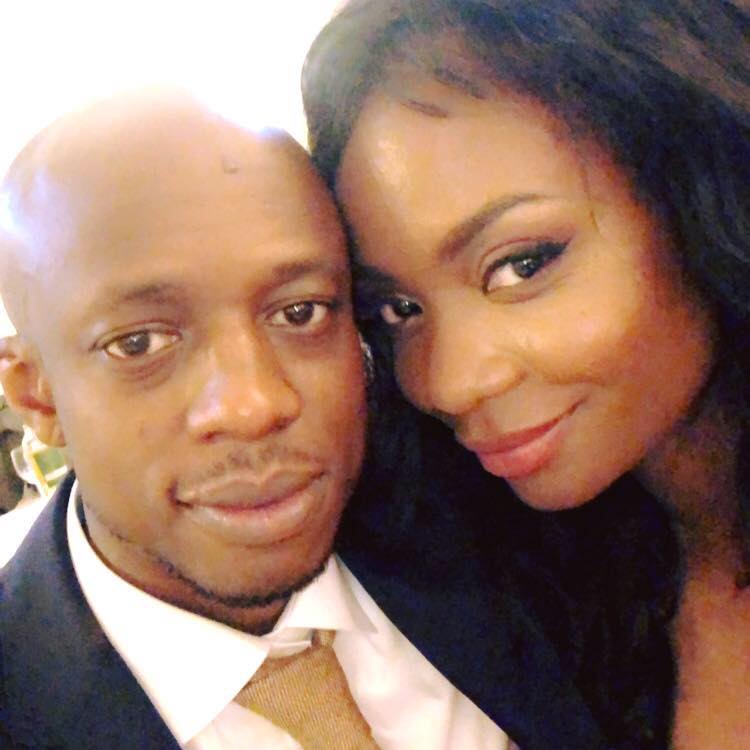 When did Damilola Taylor die?

He was on his way home from a computer club in Peckham when he was slashed with a broken bottle in the leg.

After managing to get away from his attackers, he collapsed and began to bleed to death.

At the time emergency services reached Damilola he was still alive, but sadly died on the way to the hospital.

Getting a conviction was difficult as the case first fell apart when the key eye witness was deemed unreliable.

Later however, new evidence was found that linked two brothers who were known to the police to the death of Damilola.

Danny and Ricky Preddie were charged with manslaughter in 2006 and sentenced to eight years in youth custody, though they were both released early.

Both have had run-ins with the law since their release, with Ricky being sentenced to four years in prison in 2020.